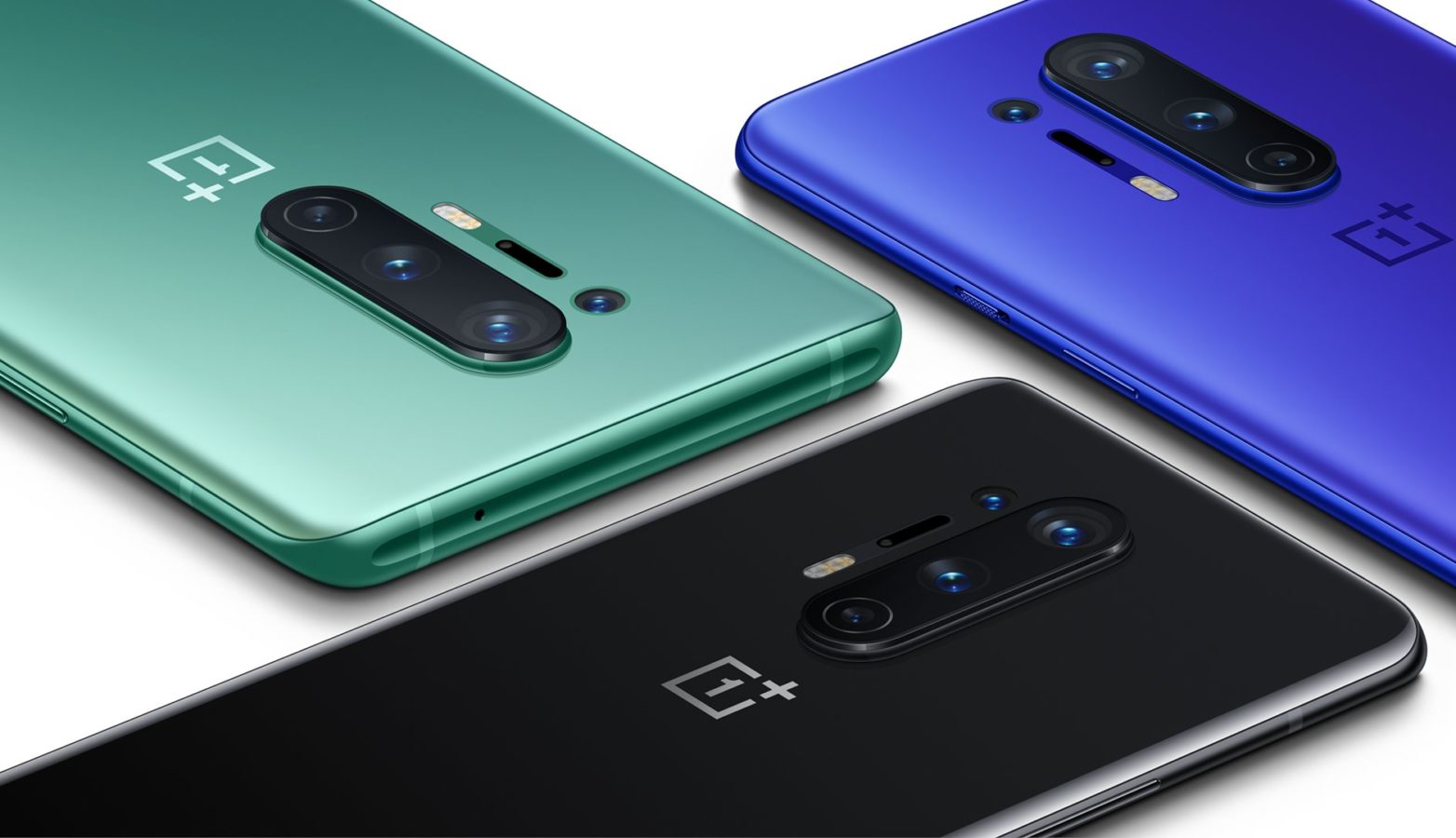 Why the OnePlus 8 Series might just be the ultimate package

To put it simply, the OnePlus 8 Series, launched last night via an exclusive livestreaming on the company’s official website and its YouTube channel, carries the holy trinity of what makes a smartphone great — speed, brilliant cameras, and lightning-quick charging.

If we look at the numbers, OnePlus could clearly be voted as an apex premium smartphone brand in the country today, and there isn’t much room to question that. The brand delivers a new range of flagships twice a year and never fails to impress the crowds. Last evening, they delivered two new devices, resulting in some of the best tech news we’ve heard in a while for obvious reasons. One Plus’s latest offering is actually a result of a spec battle with Samsung and Apple, and they just might win. 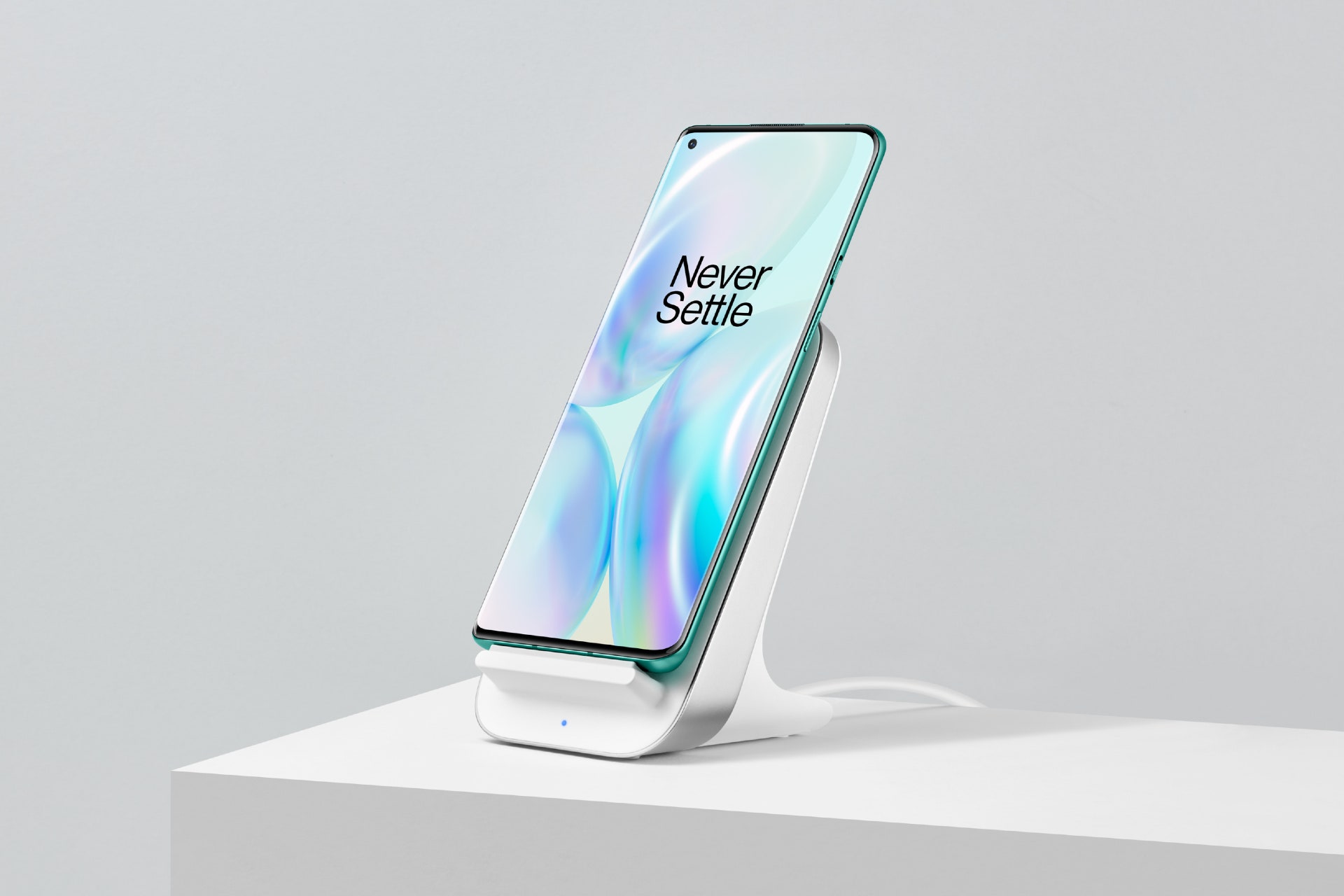 The OnePlus 8 and the OnePlus 8 Pro, both come with meaning and don’t just serve as annual hardware upgrades. They address some of the long-standing issues that their users have voiced over the years like the pop-up camera and wireless charging, and OnePlus has tried to address that. The 8 focuses on reviving the best the previous generation had to offer, and also sets a new benchmark for the brand’s 2020 offerings. The 8 Pro is simply audacious — it’s OnePlus filling up the gaps and making a great smartphone as if all bets were off. 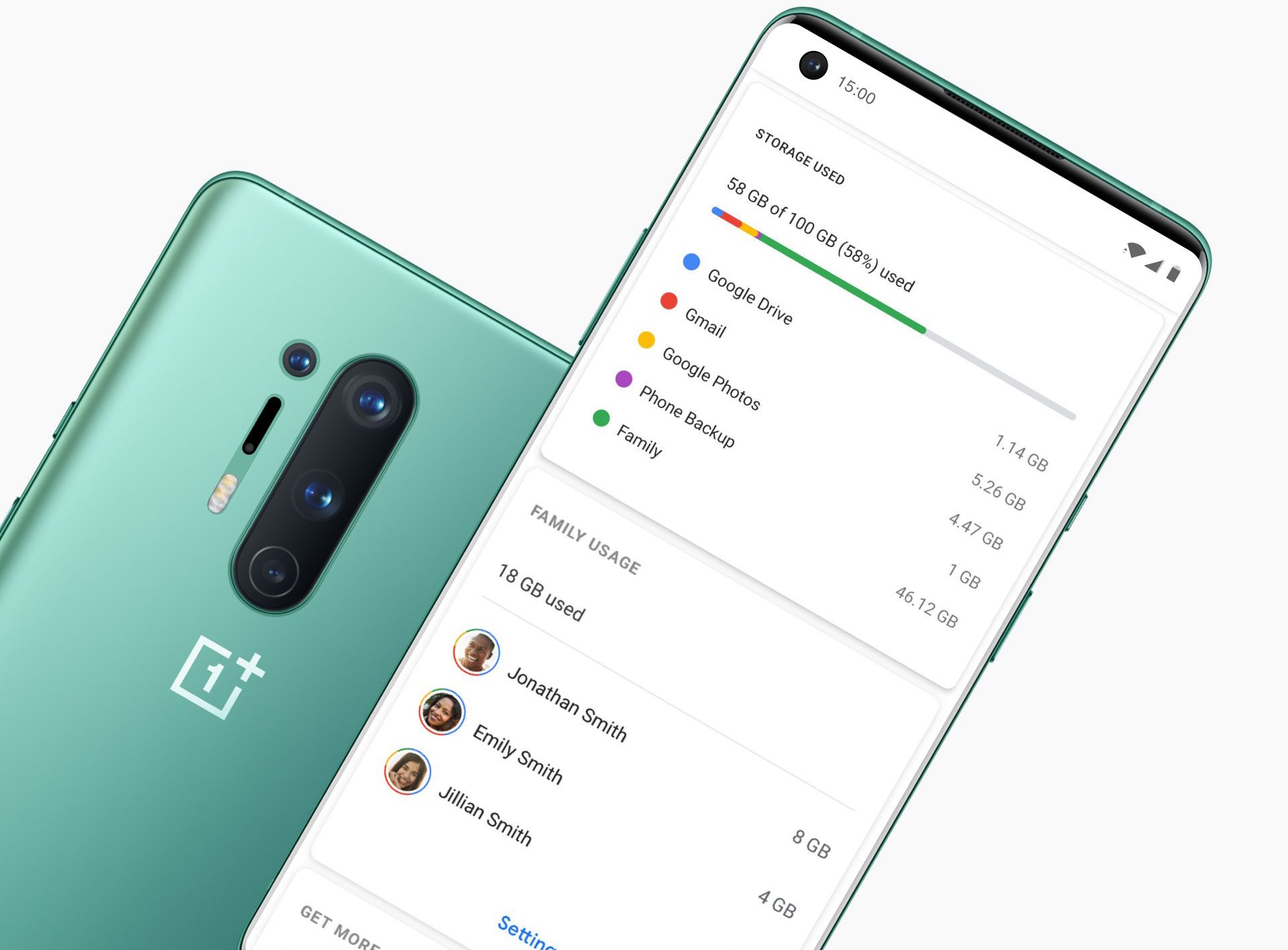 Before we get into what separates the two devices from each other, let’s talk about the similarities.

On the inside, they’re almost identically spec-ed. Both come with either 8- or 12-GB RAM and 128 or 256-GB storage. Both are powered by a Snapdragon 865, and boast 5G and Wi-Fi 6. You might be expecting a thicker margin when it comes to day-to-day experience but there isn’t really one. In terms of battery, they both come with a Warp Charge 30T Fast Charging. 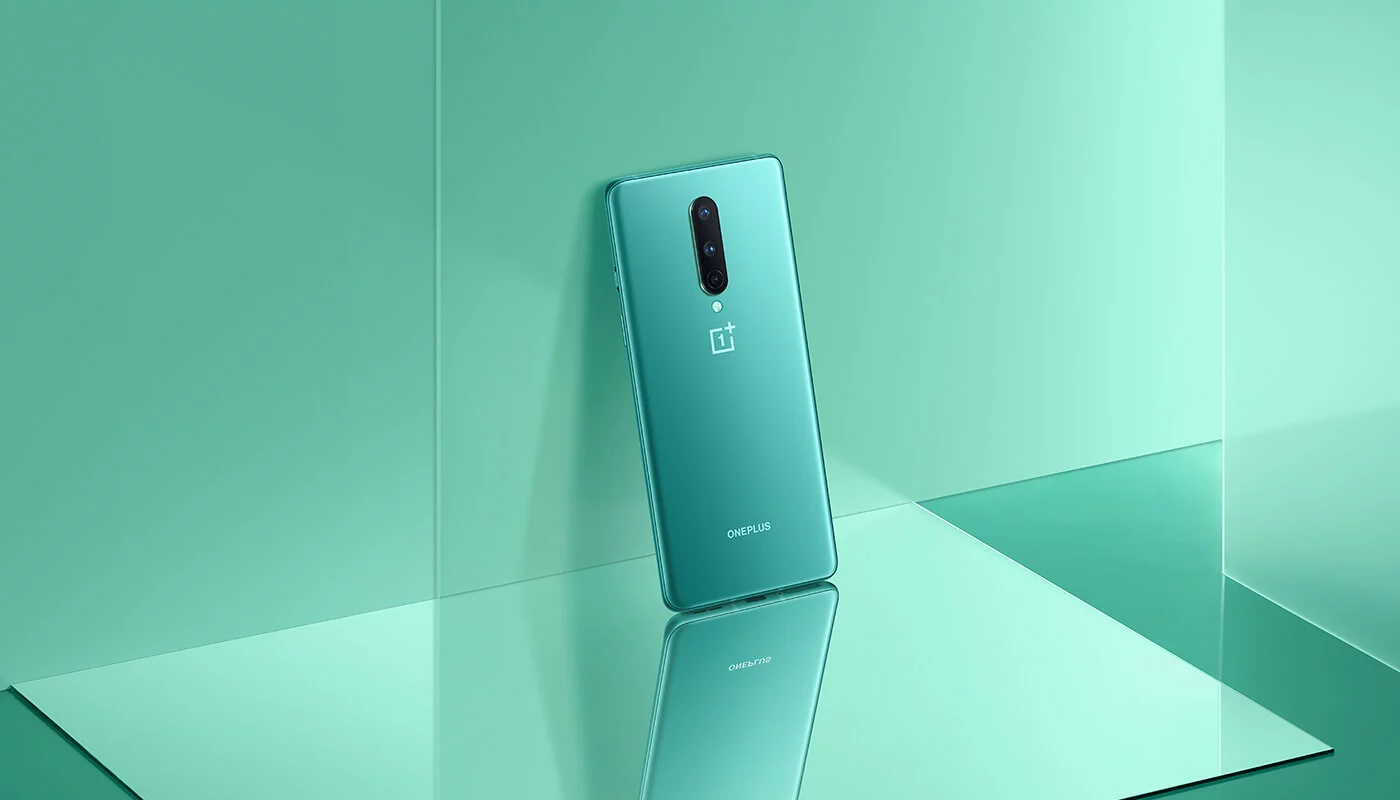 Being 6.55-inches in diagonal length, the 8 offers 1080-p of fluid AMOLED display excellence. The triple-lens camera to its rear comes with a Sony IMX586 sensor that powers a 48-MP primary camera and a 16-MP ultra wide camera. Moreover, it retains its 4K video shooting with Super Slow-Mo and Time-Lapse features. There’s even an inbuilt video editor now. The punch-hole camera is 16-MP and boasts face recognition as well as finger print scanning. All of this has been powered by a 4300-mAh battery.

We do wish the 8 supported wireless charging like its elder version. In terms of colour, apart from the Ultra Marine Blue, the Onyx Black, and Glacial Green colour, there’s a stunning, exclusive Interstellar Glow finish to look out for. 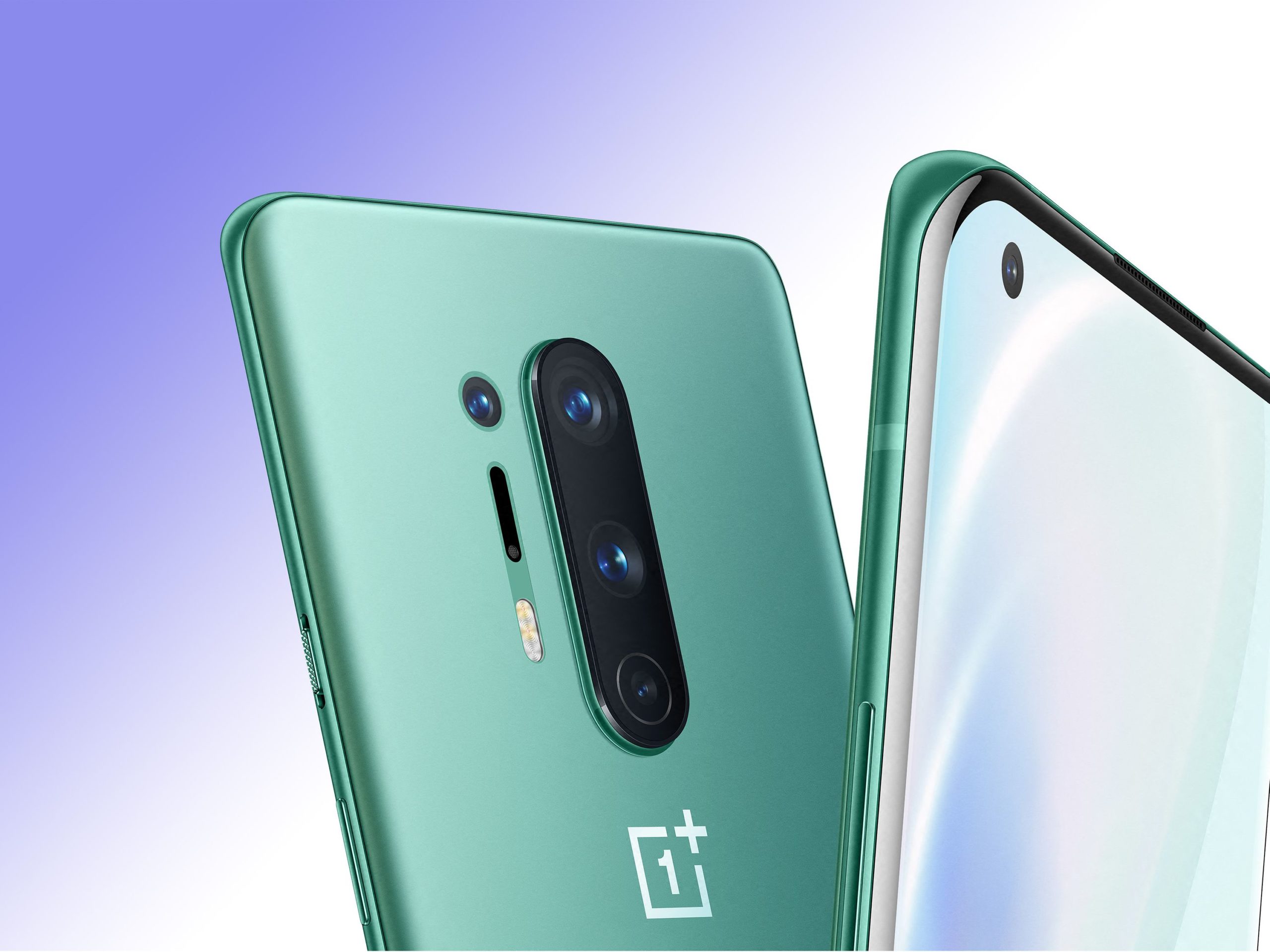 Sizing in at about 6.8-inches diagonally, the Pro’s screen is bigger at 1440-p, faster at 120-Hz too and better with a completely fluid AMOLED engine. By any measure, the OnePlus 8 Pro has a great display. It’s bright, vibrant, and buttery smooth. It also doesn’t curve around the edges of the phone like it did with the 7s. More over, it’s hyper adaptive to surroundings and also boasts new ‘Vibrant Color Effect Pro’ and ‘Motion Graphics Smoothing’ features.

The camera is quite similar to the 8, however, supported with a Sony IMX689 sensor. The primary as well as the ultra wide angle lens are both 48-MP camera. The video specs are similar between both devices. The front camera is 16-MP camera, which is a 8-MP telephoto lens and a 5-MP colour filter lens. Powering the 8 Pro is a 4510-mAh batter that supports 30W Wireless Charging, a big move by OnePlus.

The first sale of the 8 series will commence on April 29 for the United States. However, there are no details of its official sale date for India yet.