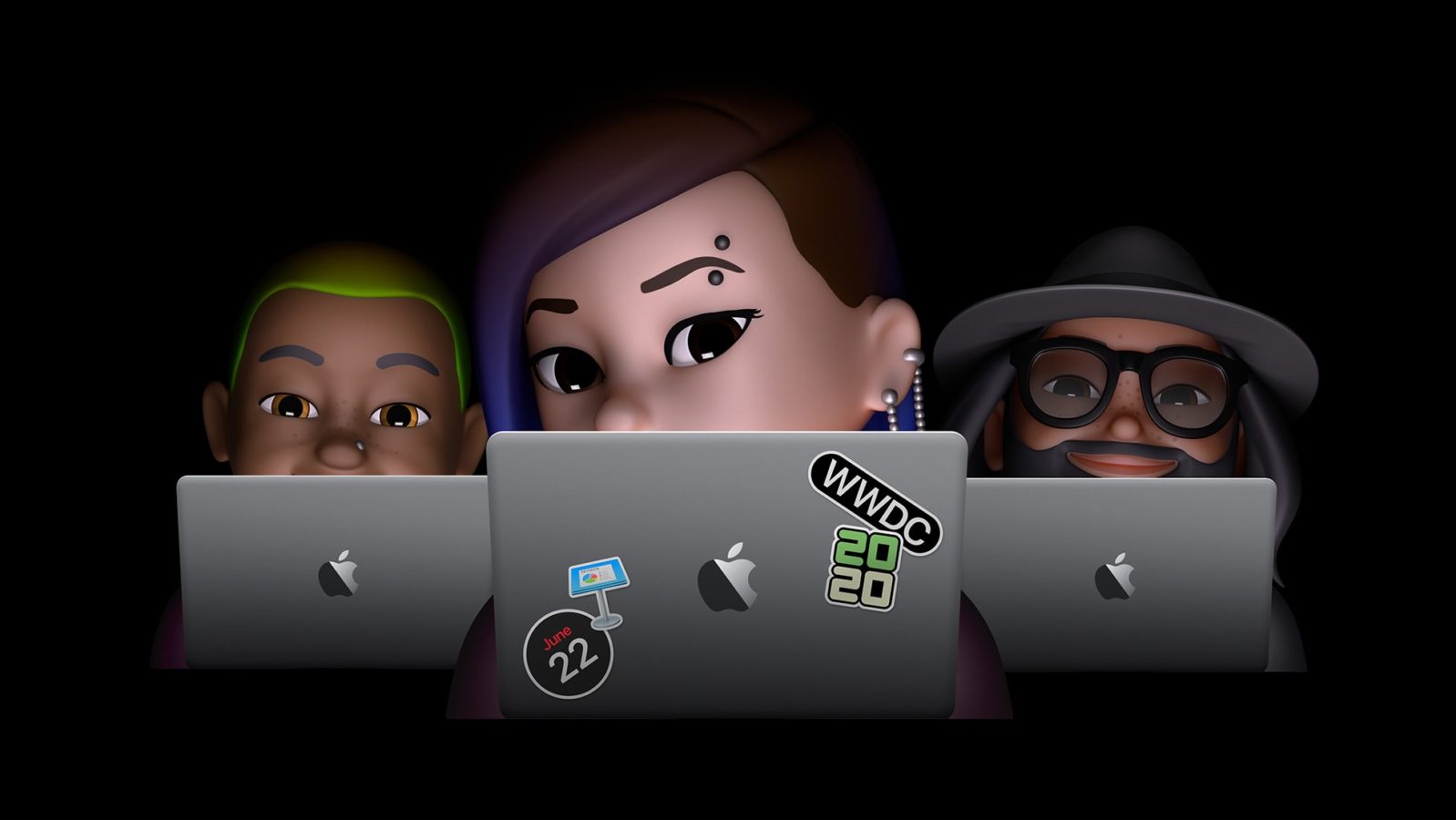 WWDC 2020: This is what Apple has in store for us this year

Gear
WWDC 2020: This is what Apple has in store for us this year
Share this article
Next article

Apple’s WWDC 2020 is set to take place on June 22, their annual exhibit for all things software and digitally intimate.

Well, the sad news is that we won’t be meeting in San Jose this year, but there is a silver lining to it. For the first time in the Cupertino titan’s history, WWDC is being held online due to social distancing guidelines enforced amid the pandemic. However, instead of keeping the show limited to the closed crowd of the arena, Apple’s WWDC 2020 will be open to all. The annual OS extravaganza will take place between June 22 and June 26, beginning with a special event keynote.

There’s a fresh batch of software updates coming your way and a few hardware treats, here’s what we predict. 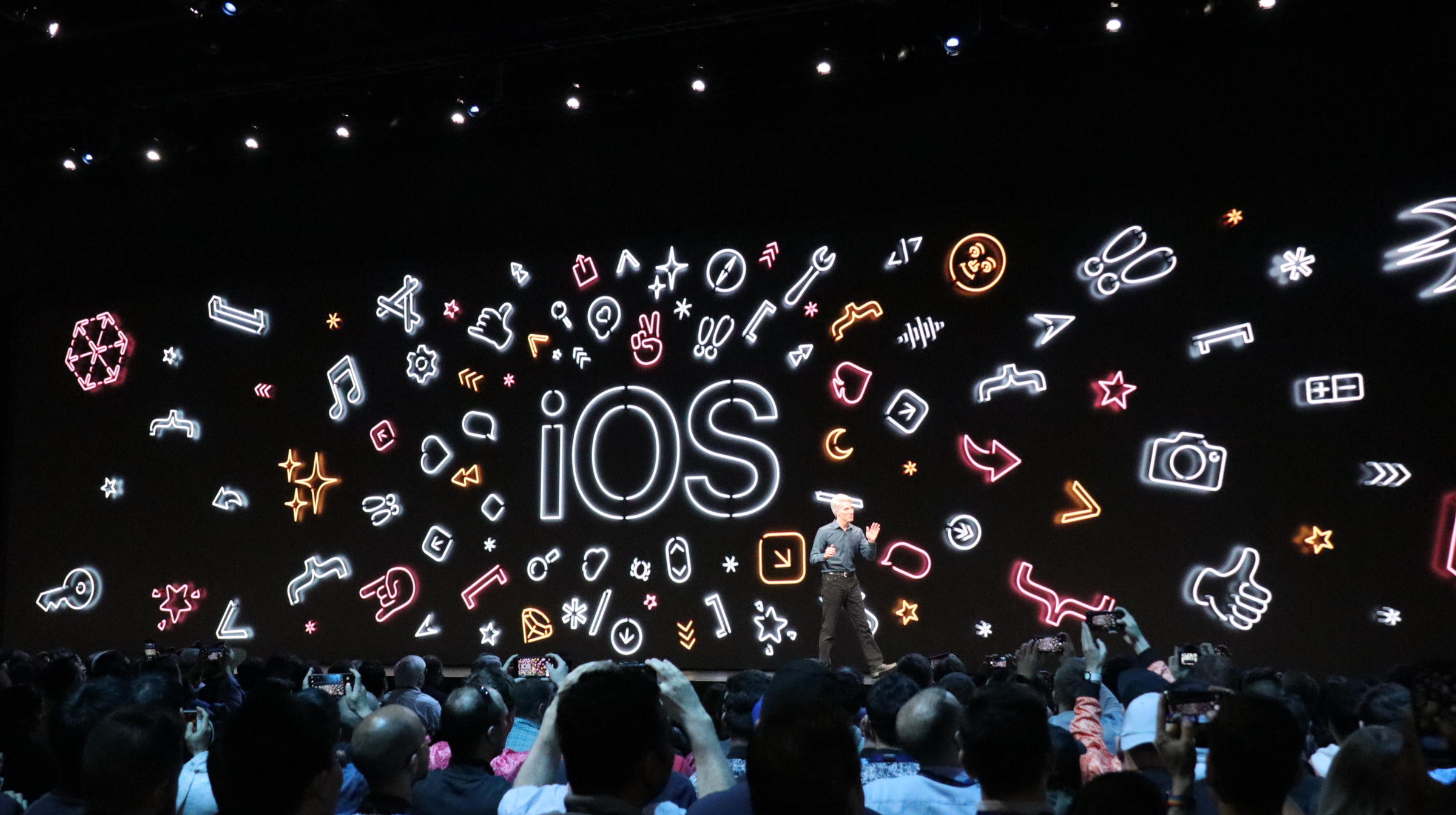 An annual Apple tradition, this is where they show us what our iPhones will be capable of for the next coming year. As we’re expecting them to unveil the iOS 14, we have an idea of what tricks Apple might pull out of the bag this time. Let’s get the most obvious things out of the way first; the Apple-Google Covid-19 tracking app will most definitely be there. Alongside this, we’re also expecting apps dedicated towards health and most importantly, mental health. There is an in-built meditation app currently in talks. Interestingly, as screens get bigger, they may be even including a multi-tasking feature or a split-screen mode. We will be taking a deep dive into this as they unveil more at the WWDC 2020. 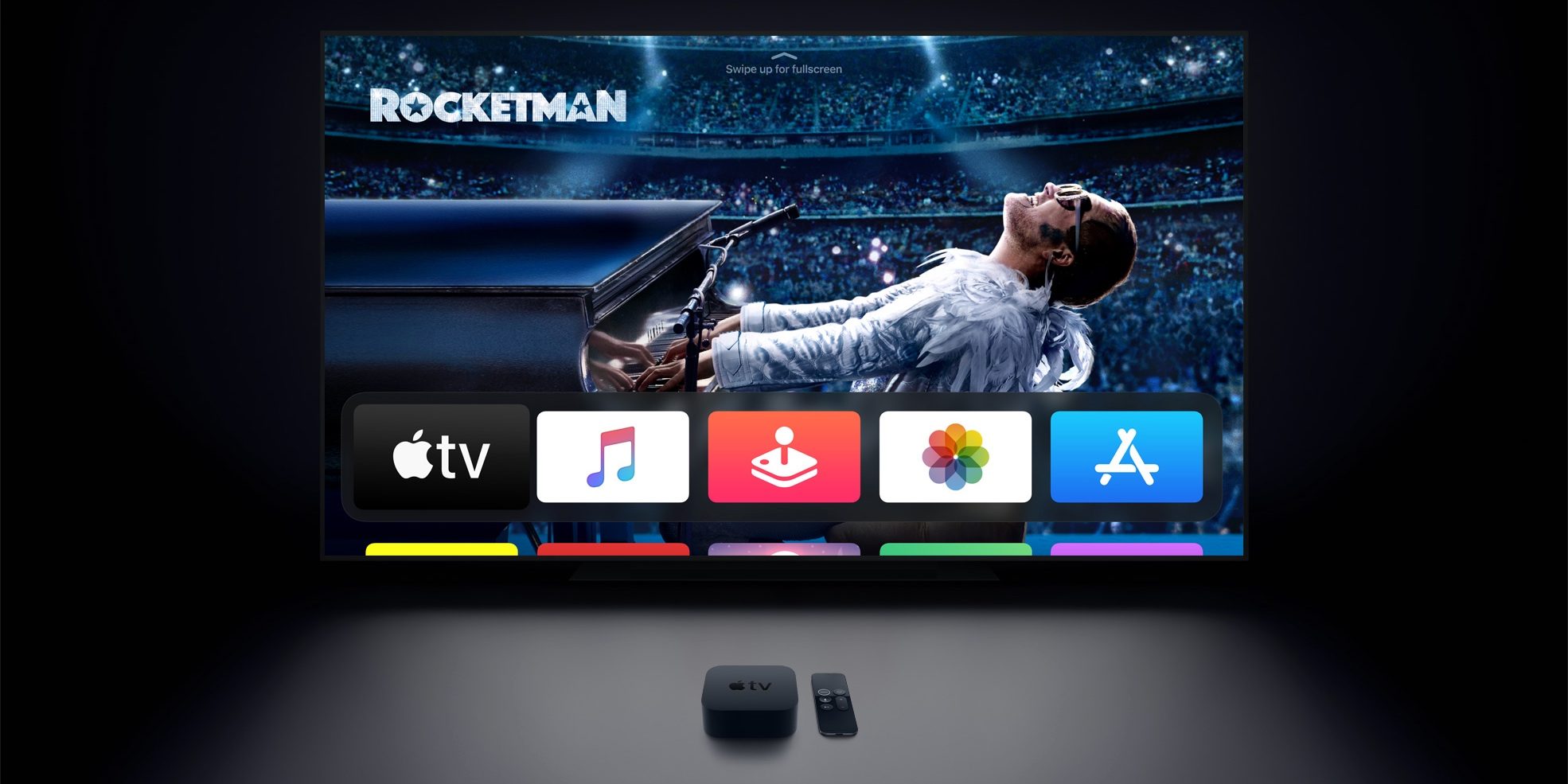 The interface of AppleTVs is said to get a redesign too. As Apple is also introducing more content for kids, we are expecting a kids-exclusive mode to censor content. There isn’t much we can predict in this affair. Last year Apple gave us clarity on how they’re expanding the entertainment services for larger lounge screens, and we are expecting them to do the same this year. The Apple Watch is currently the world’s favourite smartwatch, and for a good reason. We saw an inclination towards fitness in last year’s update, but this time it will be tilting towards sleep and mental health. The Apple Watch may get its sleep tracker and an SPO2 tracker, which is blood oxygen. Now for something like this, we can’t predict whether a simple software update can pull it off or they’d need a hardware update as a whole. But yes, the standard Apple Watch battery will need to get bigger as it already runs quite a bit of function. Alongside new watch-faces, Apple may also introduce a fitness trainer on the Watch to guide you through exercises and routines.

New chips for the Mac 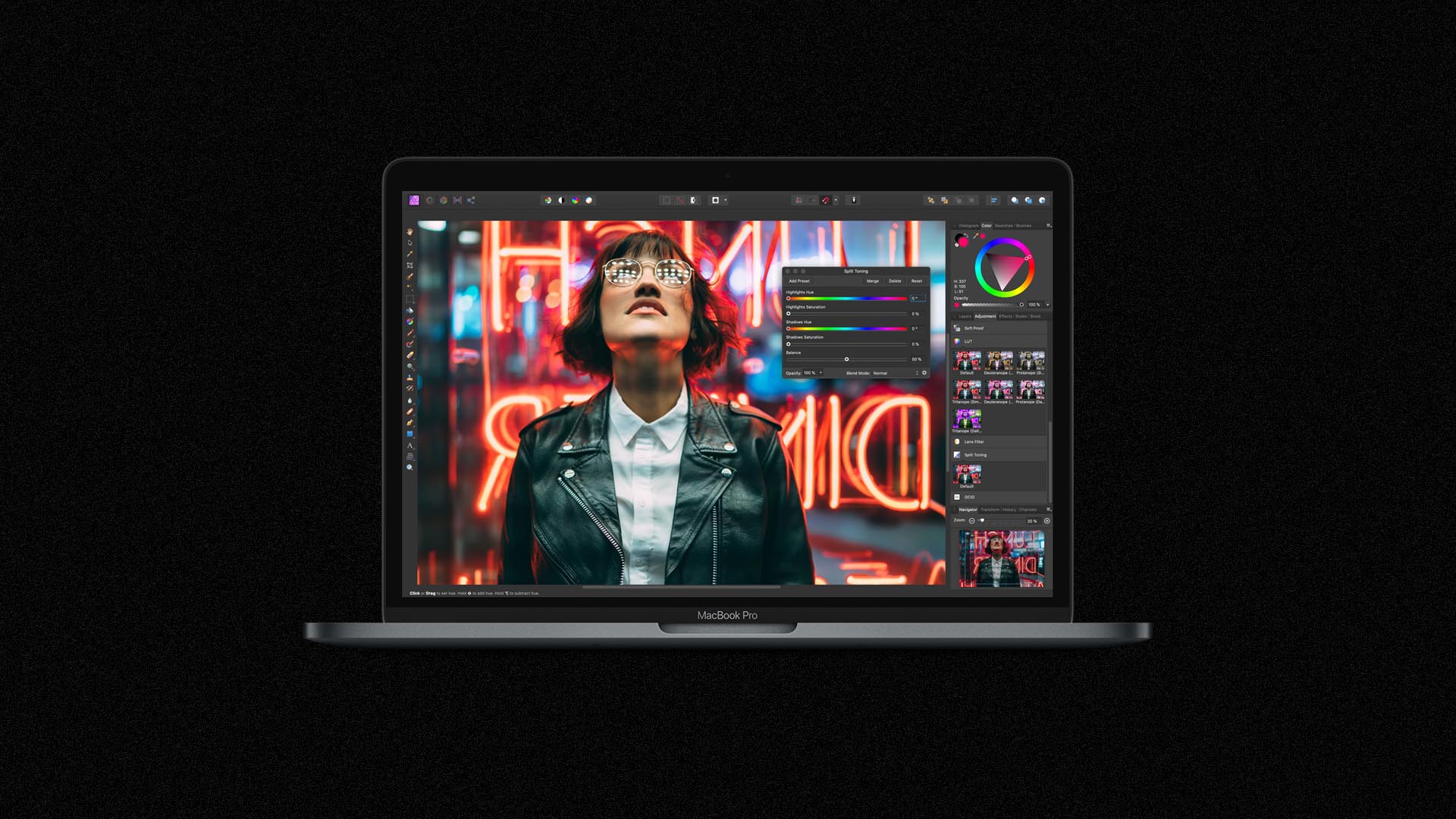 The most groundbreaking about the WWDC is iMac getting its chips. Alongside the new iMac and the MacOS 10.16 update, Apple reportedly has plans to announce its anticipated shift towards ARM-based Mac computers. Apple first made a switch from PowerPC to Intel, and that’s what currently we have in use. Macs will get a slice of the ARM-based chipset in iPhones and iPads. The transition from Intel to ARM may be announced next week, but don’t expect new devices until 2021.