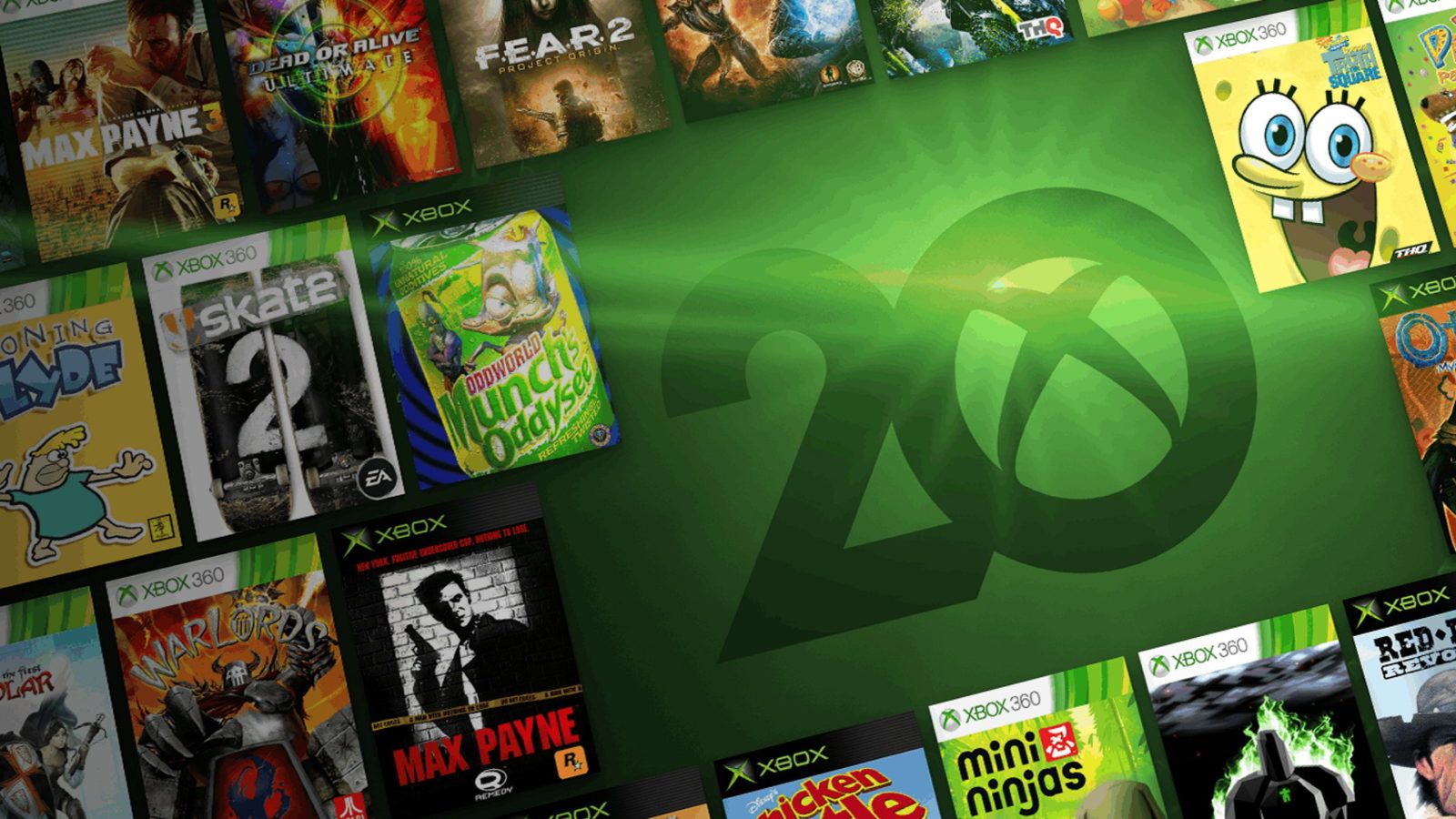 As Microsoft’s Xbox celebrates its 20th birthday, they gifted us 76 of their all-time classic games as part of their Backward Compatibility program.

As part of Microsoft’s Backward Compatibility program, they announced that 76 classic Xbox games will be available for play once again, the announcement was made during the Xbox 20th anniversary event. This means, we all get a ticket to relive and re-experience all those iconic Xbox and Xbox 360 titles on the Xbox Series S/X, as well as Xbox One/X consoles. Mircosoft unveiled this plan two years ago but was put on hold, however, it’s ready and so are we. 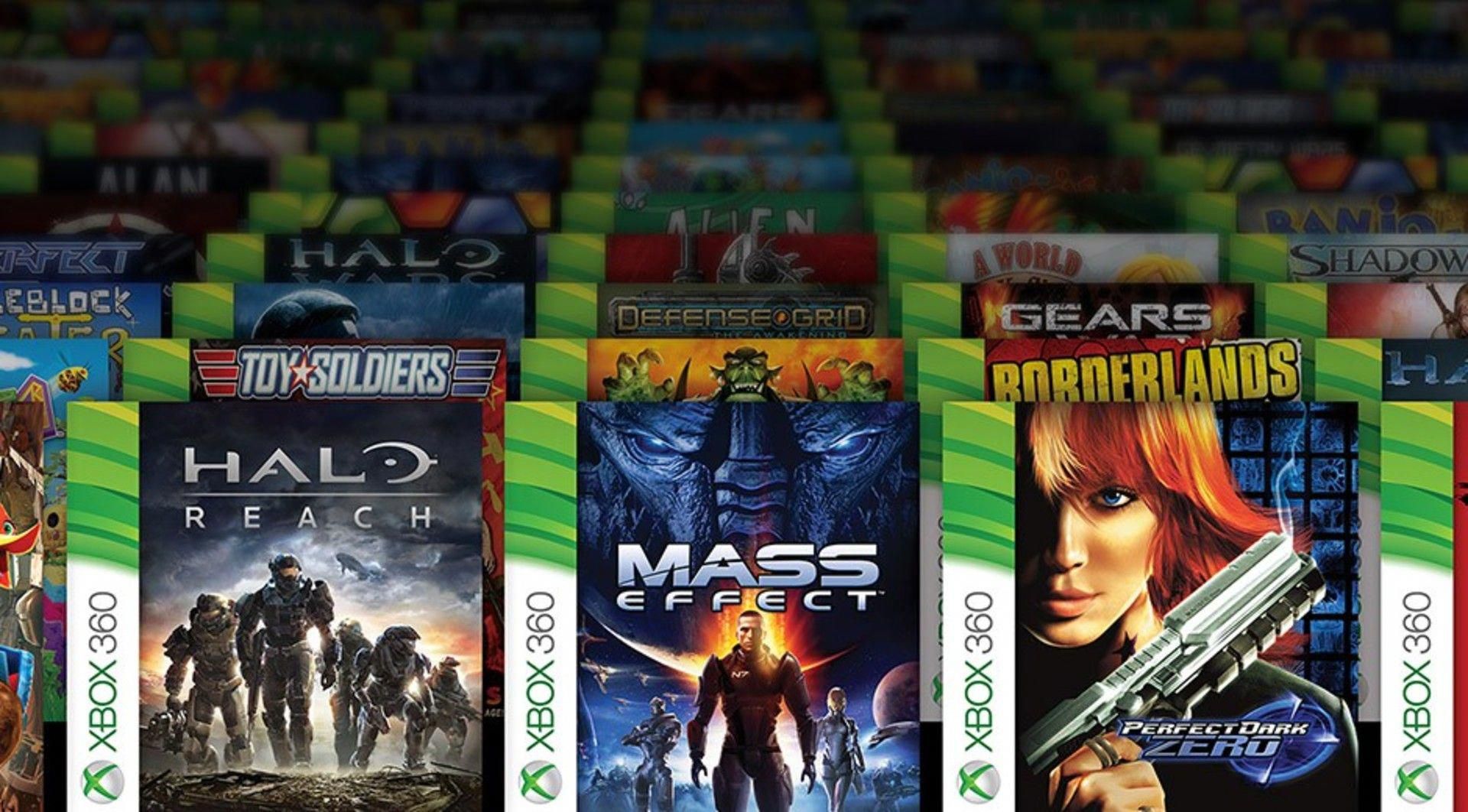 There’s a spectacular lineup of Y2K Xbox games added here. To give you a gist, we see the Max Payne series, Skate 2, Dead or Alive Ultimate, and Star Wars Jedi Knight II, and many more Xbox original titles. You must be wondering, how do these old games match up with these contemporary consoles in terms of graphics and game mechanism? Microsoft stated that the Auto HDR on the latest consoles will take care of that. More so, they will also be getting the benefit of FPS Boost and faster load times. These two features can be managed in the Manage Game section of each game. They will also be rendered four times the original resolution. The Series S does 3x instead of 4 while the previous gens go a notch lower. 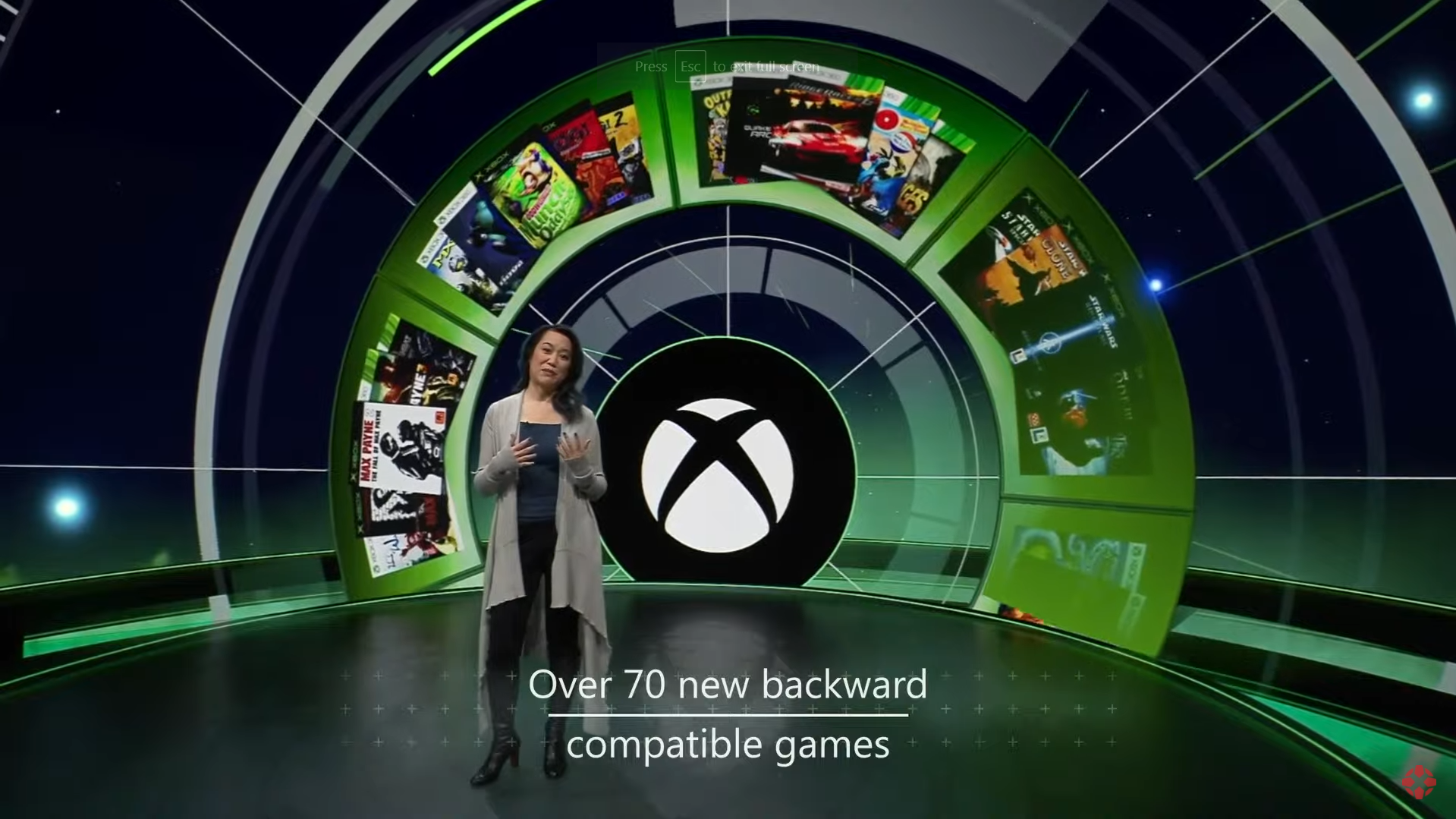 All 76 games will be available to be downloaded/played, November 15 onwards. Of course, players will have to own the game either virtually or physically.

Peggy Lo, a backward compatibility program lead at Xbox, tells us, “Xbox fans’ constant requests for specific titles and enhancements encouraged the backward compatibility team to partner with the original creators to preserve thousands of games from over four generations of Xbox. However, the surprise addition of more than 70 games will be the final time we’ll see new backward compatible games. While we continue to stay focused on preserving and enhancing the art form of games, we have reached the limit of our ability to bring new games to the catalogue from the past due to licensing, legal and technical constraints.” A majority of these 76 games being added to the Xbox Series S/X will be available for purchase on the Microsoft Store.

Here’s the full list of all 76 Xbox backward compatible games: