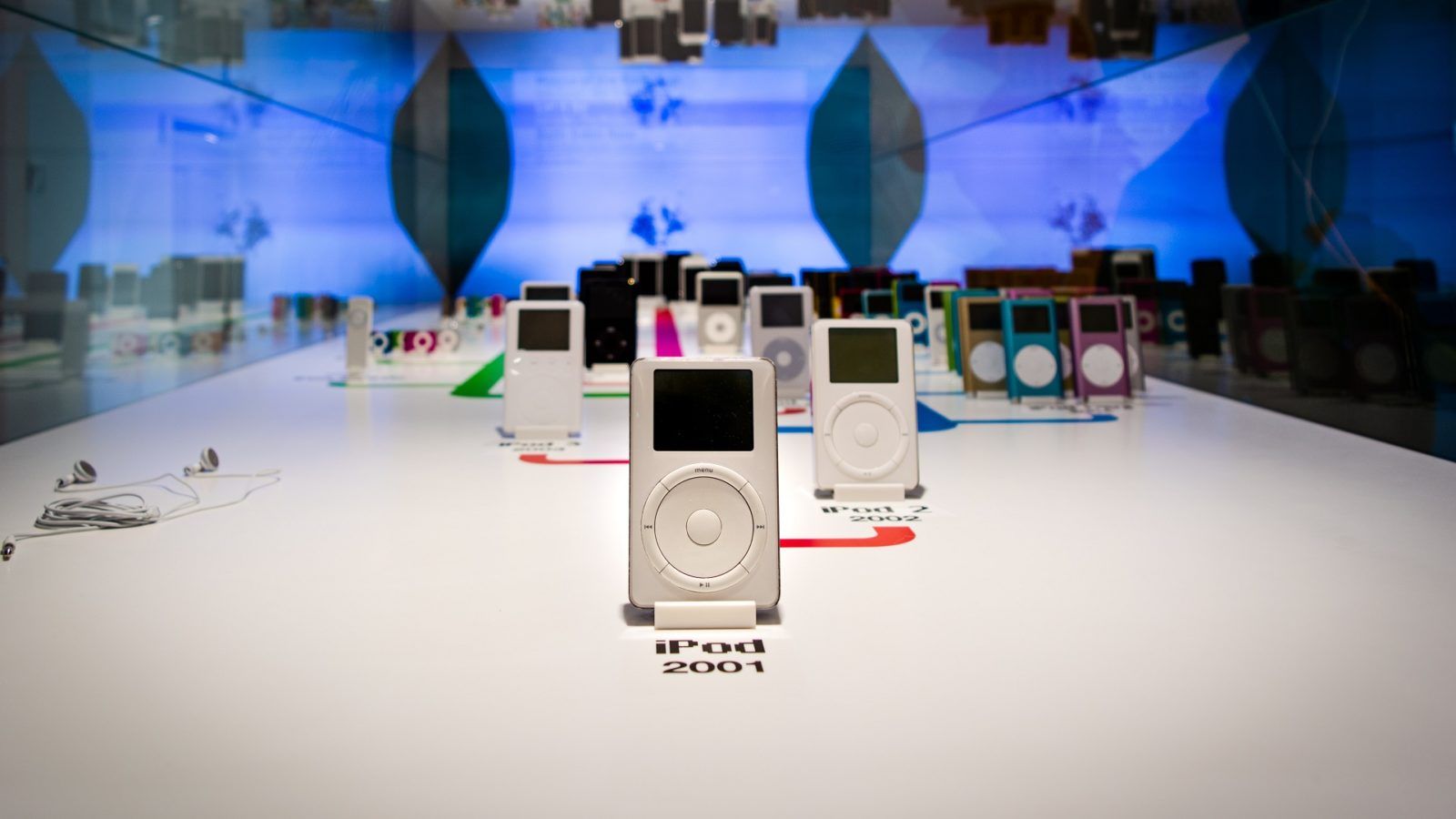 When was the last time you updated the software on your Safari browser? If it’s been a while, the Indian government has a warning for you. According to the Indian Computer Emergency Response Team (CERT-In), India’s central cyber security agency, Mac users who are still using the old software could end up getting their Apple gadgets hacked.

If you are using a version of the Safari browser prior to 15.4, it’s time you updated your software. According to CERT-In, several vulnerabilities have been found in the older Safari versions. Hackers could exploit these vulnerabilities and hijack Apple products.

As per the vulnerability notes published by CERT-In, multiple vulnerabilities have been reported in Apple tvOS, Apple iOS, iPadOS, and Apple Watch. These could be exploited by a remote attacker to execute arbitrary code, bypass security restrictions, and cause a denial of service condition of the targeted system.

In simple terms, the execution of arbitrary code means that any hacker could control the vulnerable Apple product and make it operate according to their will. According to Apple, some hackers may have already successfully exploited these vulnerabilities.

The tech giant has recently launched a new batch of software updates for iPhone and Mac devices. It introduced iOS 15.5 for the iPhone and iPad, while it released the Monetary 12.4 update for the macOS. These updates come with several improvements and security fixes. The updates address as many as 30 flaws on the iPhone and iPad, and 50 flaws in macOS.

The company has not only rolled out security updates but also introduced new features with these software updates. Now, the Apple Wallet will support the Apple Cash card. This will help the user to send or receive money from other users. Similarly, the Podcasts app will allow users to limit the number of episodes that can be stored on their device’s local storage.