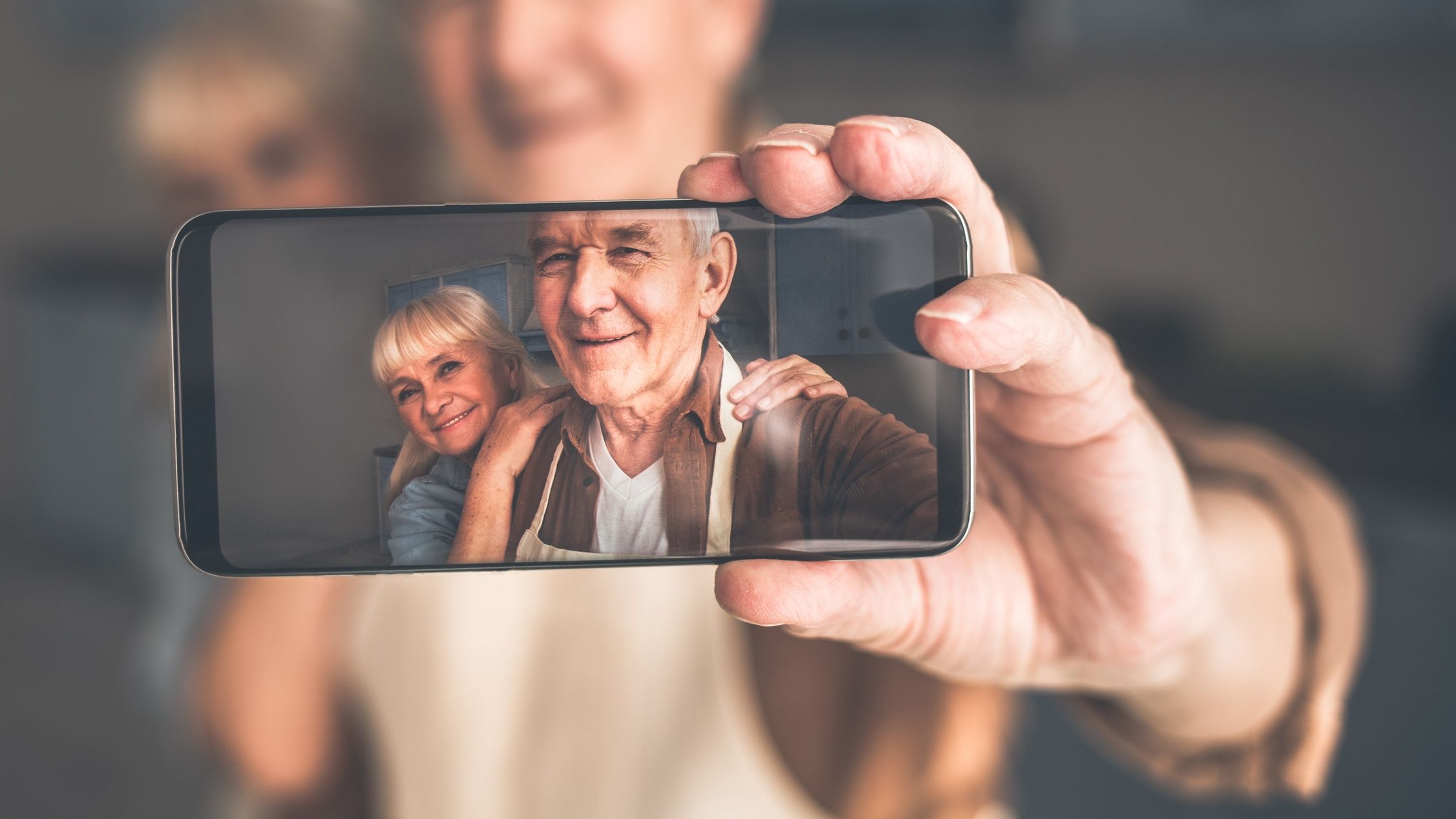 Is old, gold? There are big privacy concerns surrounding the viral Faceapp

Gear
Is old, gold? There are big privacy concerns surrounding the viral Faceapp
Share this article
Next article

Earlier this week, right when things seemed quiet on the Internet, emerged a bunch of people looking like their septuagenarians selves. This wasn’t just a millennial obsession – everyone from Hollywood celebrities to international sportsmen including  Ranveer Singh, Virat Kohli, and Gordon Ramsay posted pictures on Instagram of how they would look grizzly, grey-haired, and wrinkled. It was thanks to the application called FaceApp, which uses AI and augmented reality to create older versions of oneself. Taking inspiration from Snapchat filters but paying much more attention to detail, it has had over 150 million downloads so far.

What’s the hype about?

FaceApp allows you to digitally visualise what you’d look like in your 70s or 80s. But besides that, FaceApp’s paid version also allows you to experiment with different hairstyles, hair colours, facial hair styles, gender swap, and beauty enhancement features. There’s also a feature that visualises you as a 20-year-old, naturally targeted at a senior audience. The app is available for both iOS and Android devices, and iPhone users can use it for free for three days after which it needs to be paid for. In India, the app is priced at Rs 3,099 per year.

But there’s a slight hiccup

It’s all fun and games right now, but there’s much more to Faceapp. Developed by the Russian company Wireless Labs, netizens have been questioning the app’s safety regulations. As for any social app, we’re required to give it access to our camera and photo gallery, which isn’t unusual. However, the terms and conditions of FaceApp include a particular clause that gives the app permission to use images and upload them onto its cloud, which could potentially be a global breach of privacy. FaceApp’s terms of service also grant the company a “perpetual, irrevocable, nonexclusive, royalty-free (and) worldwide, fully-paid, sub-licensable” license to use people’s photos, names and likenesses, which could erode people’s data privacy. There isn’t any comment by Wireless Labs post the raising of this concern.

The other point raised is how long the photo is stored on the cloud, even though the app’s terms of service say it has “perpetual license”, but Faceapp says it deletes “most” photos from its servers within 48 hours. It’s CEO Yaroslav Goncharov has also said that the data collected through the app is not being used by the Russian government. Also deleting the app does not mean the data / photo gets deleted from the cloud. There is a whole longer process to request Faceapp to delete your photo.