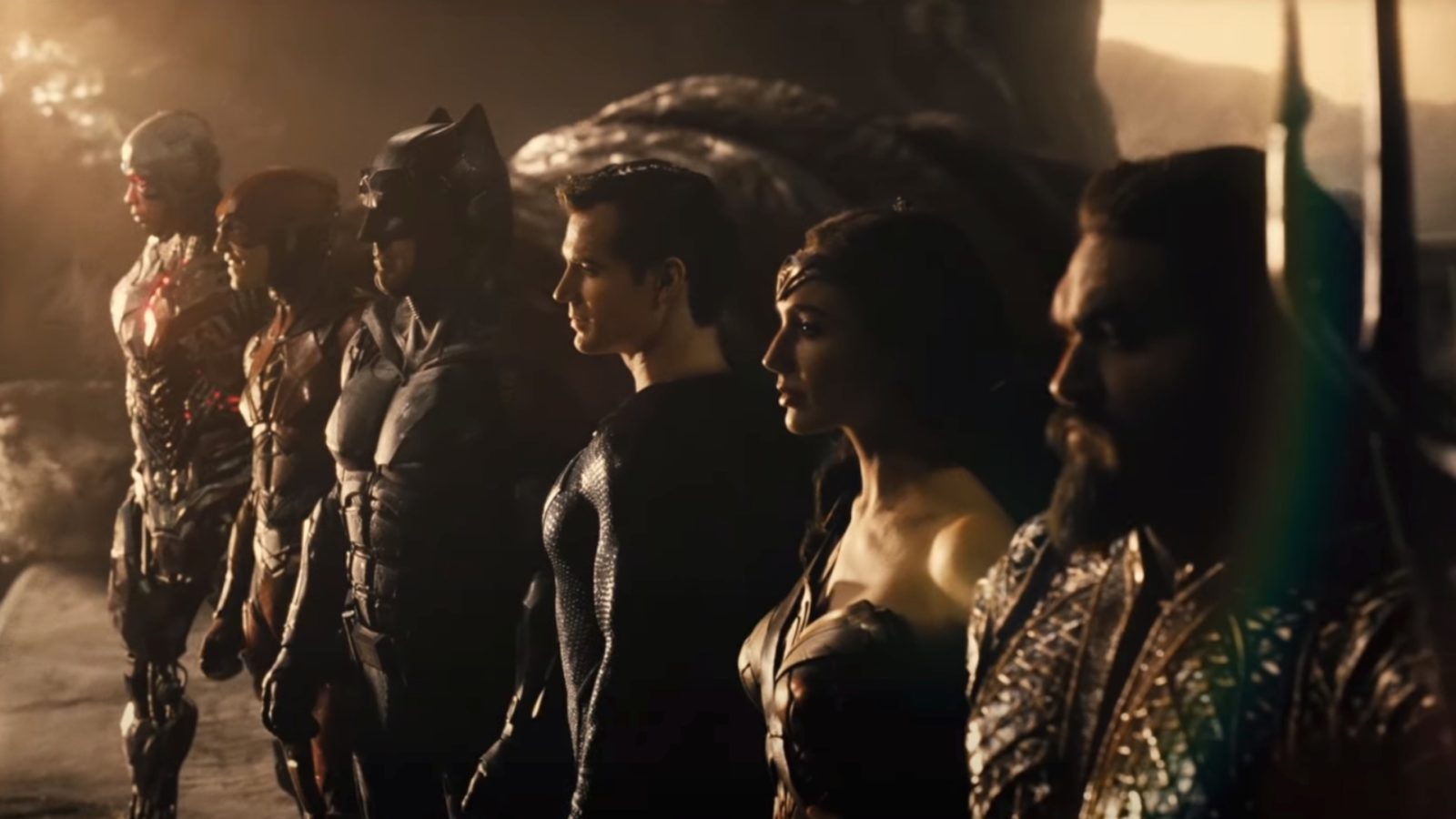 Read at your own risk: Zack Snyder’s Justice League has arrived and it’s an absolute cinematic spectacle. We’re highlighting the coolest tech and sci-fi moments of the film.

Zack Snyder’s Justice League: It’s certainly beautiful how Zack pulls us into the abyss of his dark-yet-elegant aesthetic. It’s pure cinematic gold and truly revives the JL franchise to its former glory. We watched the entire four hour movie, it was exhausting but also, exhilarating. We see so much more focus towards character development and aesthetic value rather than just telling a comic book story. In this movie, we’ve seen tons of tech and sci-fi moments that will leave you in absolute awe. We’re highlighting our favorites. 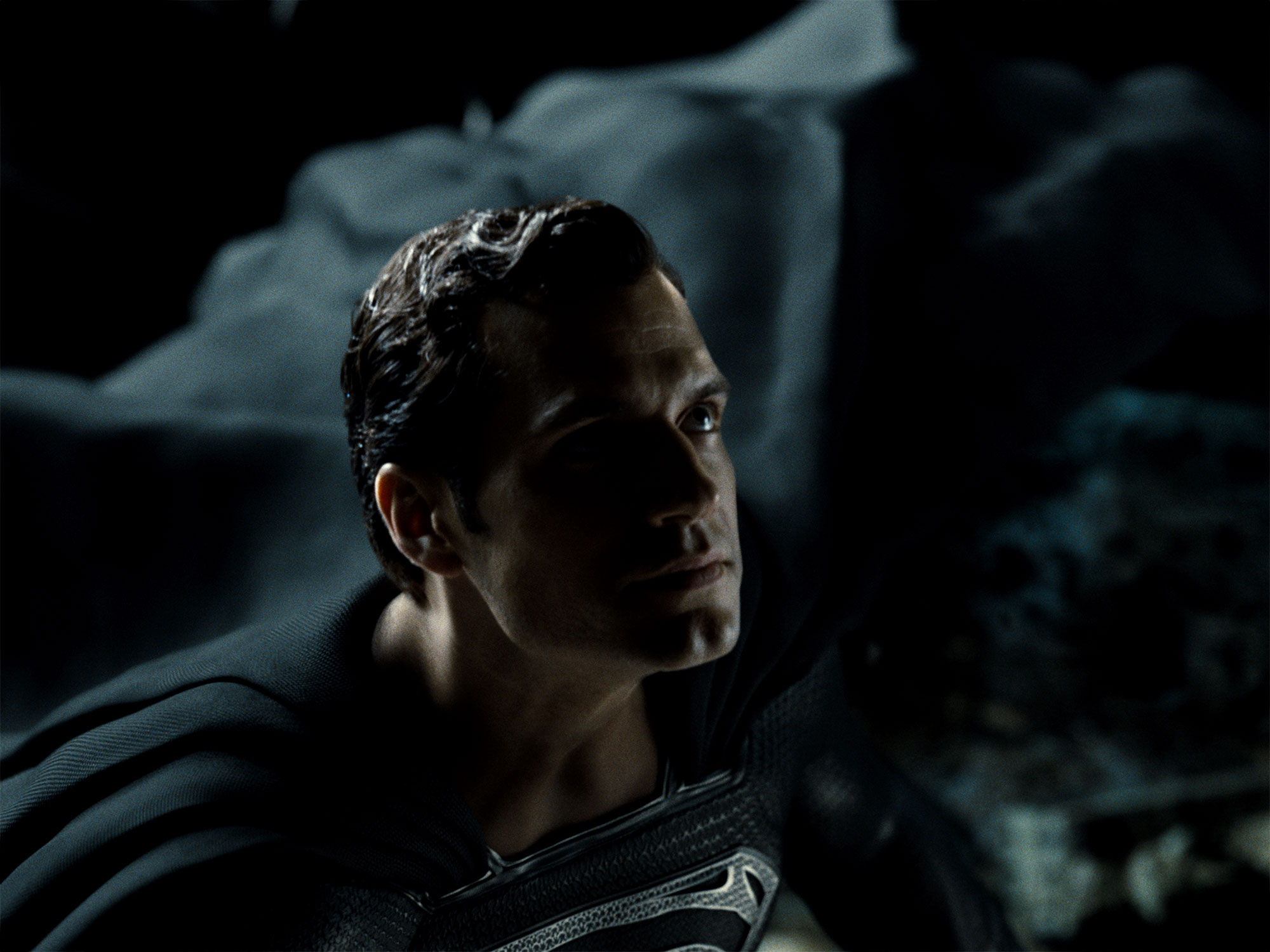 The death of Superman

While Snyder’s dark aesthetic was setting in, the movie starts off with something really dark, the death of Superman. After Doomsday pierced this chest with his armor, the Man of Steel fell. However, in this cut, even death was made to look serene and almost beautiful. We saw electric waves and lightning bolts light up the screen as Superman falls. 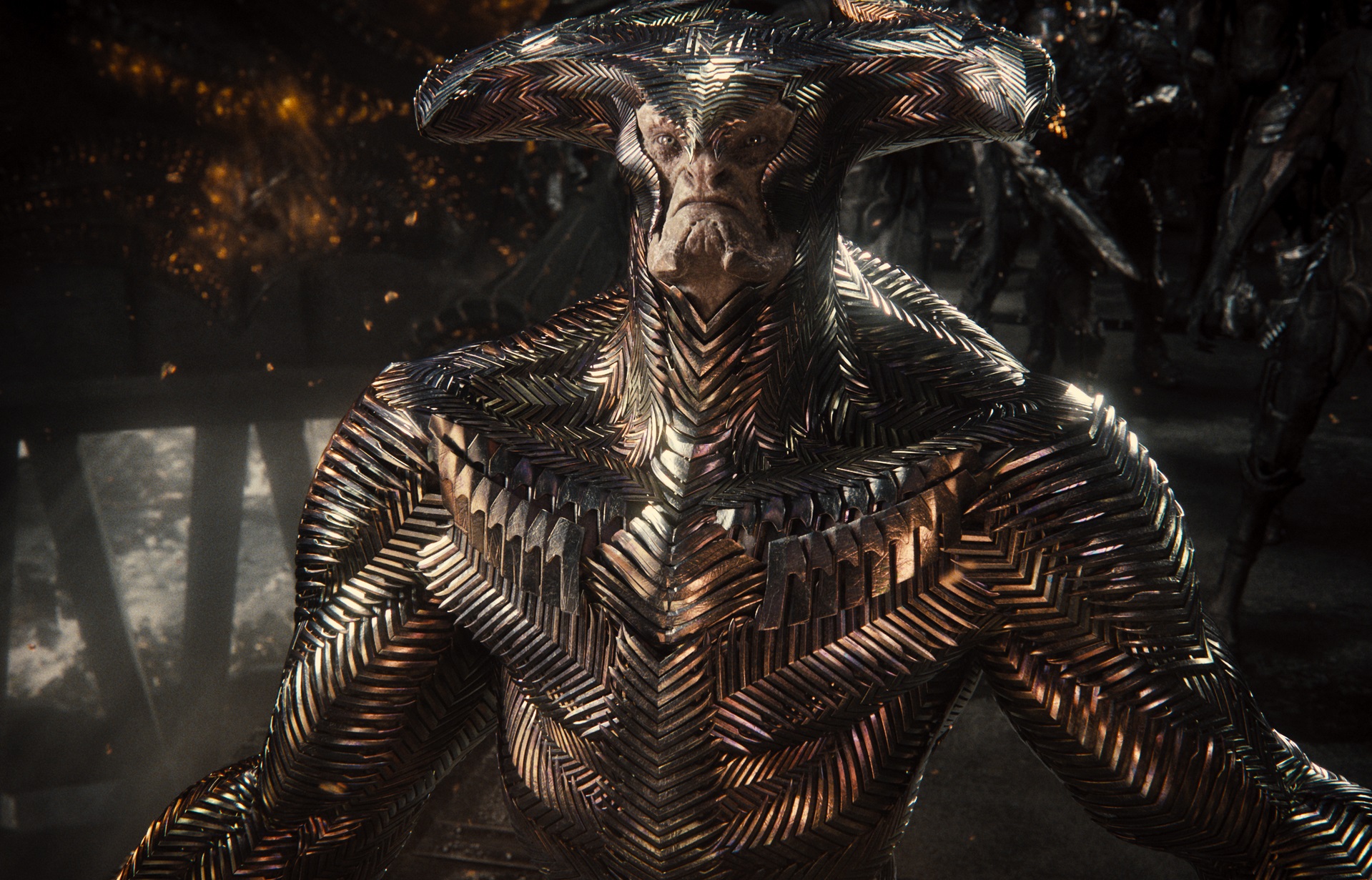 As the first Motherbox came back to life, Steppenwolf arrived to collect it. And boy, he made quite the entrance. Very interestingly, his differences are very noticeable compared to the last film. He has his chrome armor which shines through the movie and appears to be almost alive. We can’t tell if its breathing or simply reacting to body movement, but it was certainly a spectacle.

While we got a quick backstory on Darkseid and his war against the old Gods of Earth. While so, we saw his ships hover over the Earth laying waste to everything below. Oddly, it was a sight truly scary but also something that would leave you in absolute awe. It was also great to see the ‘Old Gods’ fight and win in battle against him. 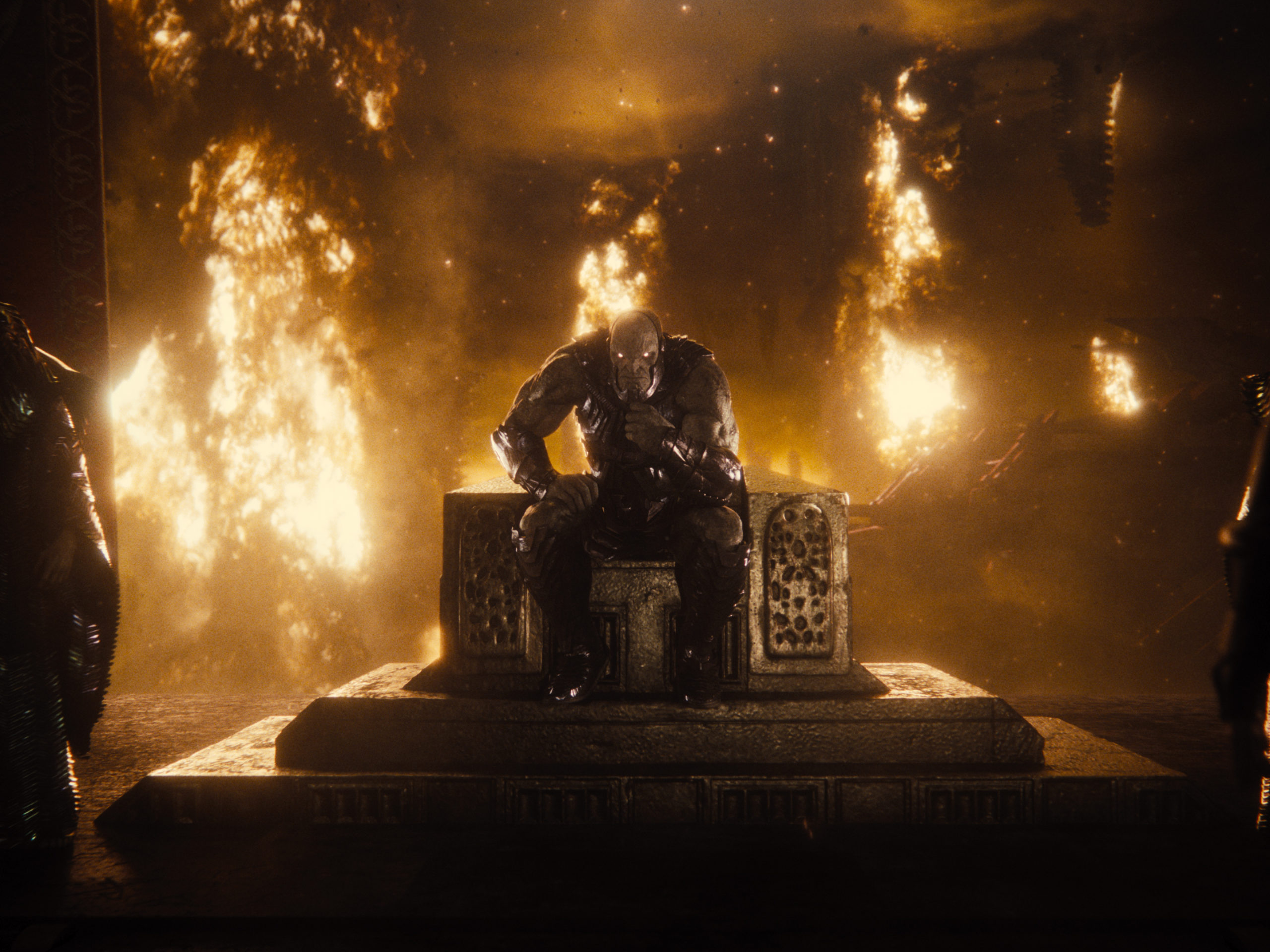 If there’s one person supplying the humour in this film, it has to be Barry Allen aka Flash. Looking for a job opportunity, he arrives at a pet parlor. While so, a beautiful Metropolitan resident was exiting and heading towards her car. As she moves forward, a truck with a distracted driver crashes into her flinging her into the air. Barry then goes super-speed and saves her. It isn’t the most ‘sci-fi’ or tech moment that deserves praise but it was certainly quite a scene.

The world as Cyborg sees it

We were getting a quick recap of the life and tragic incident that led to the turning a football-playing, college student into a Cyborg. We then get to see the world from the eyes of Cyborg. We actually underestimated the power of Cyborg. We thought he’s just a human-machine hybrid but turns out, he can control every electrical device and server. All of this was visually demonstrated. 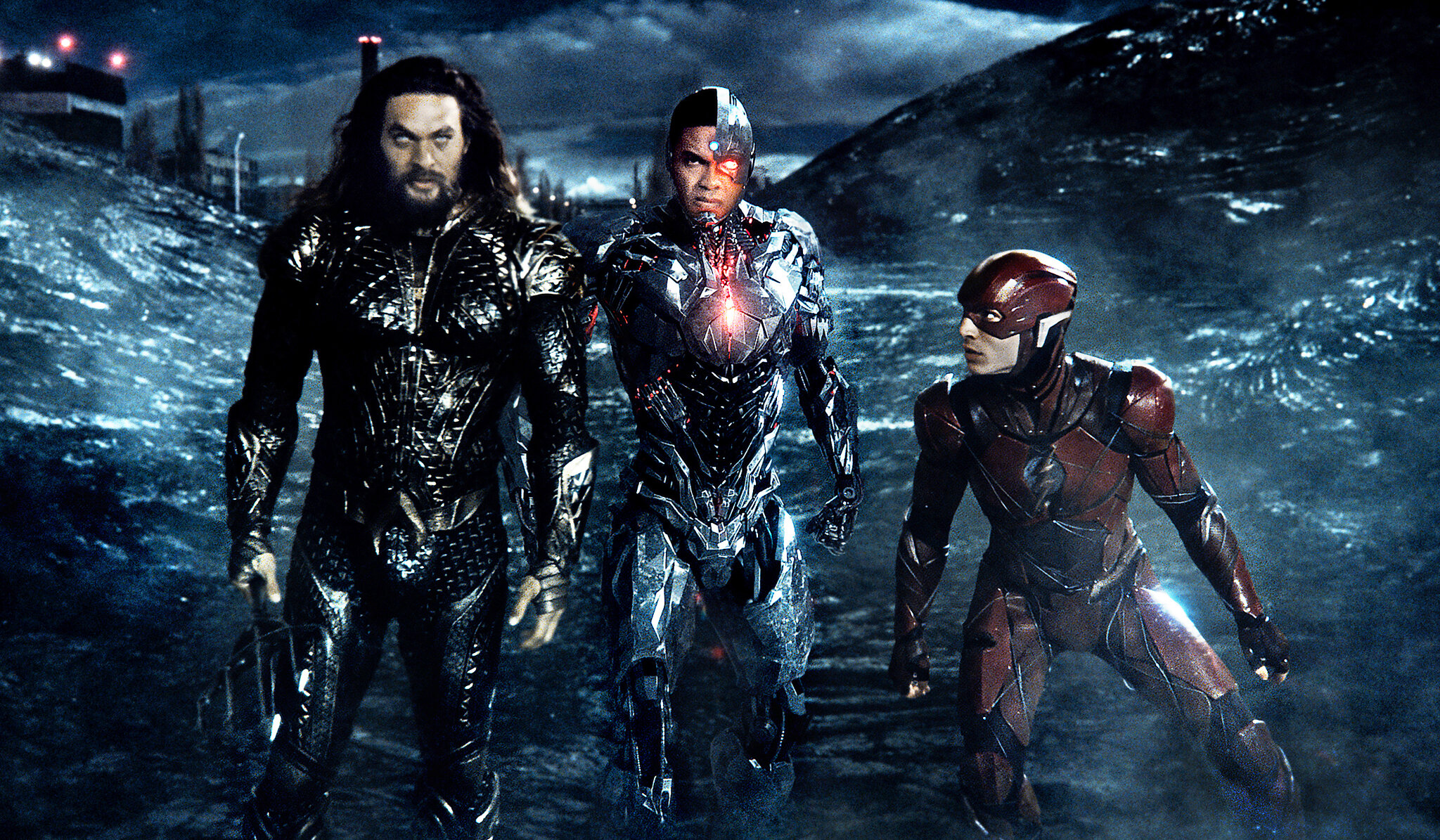 Bringing superman back to life

This is the moment we’ve all been waiting for. The core team of Zack Snyder’s Justice League just lost their first battle against Steppenwolf and decides to bring back the alien, Superman using the crashed Kryptonian ship. With the help of Flash charging up he Motherbox, the manage to do so. In the process, Cyborg sees a premonition of this move leading to disaster and the world at Armageddon. 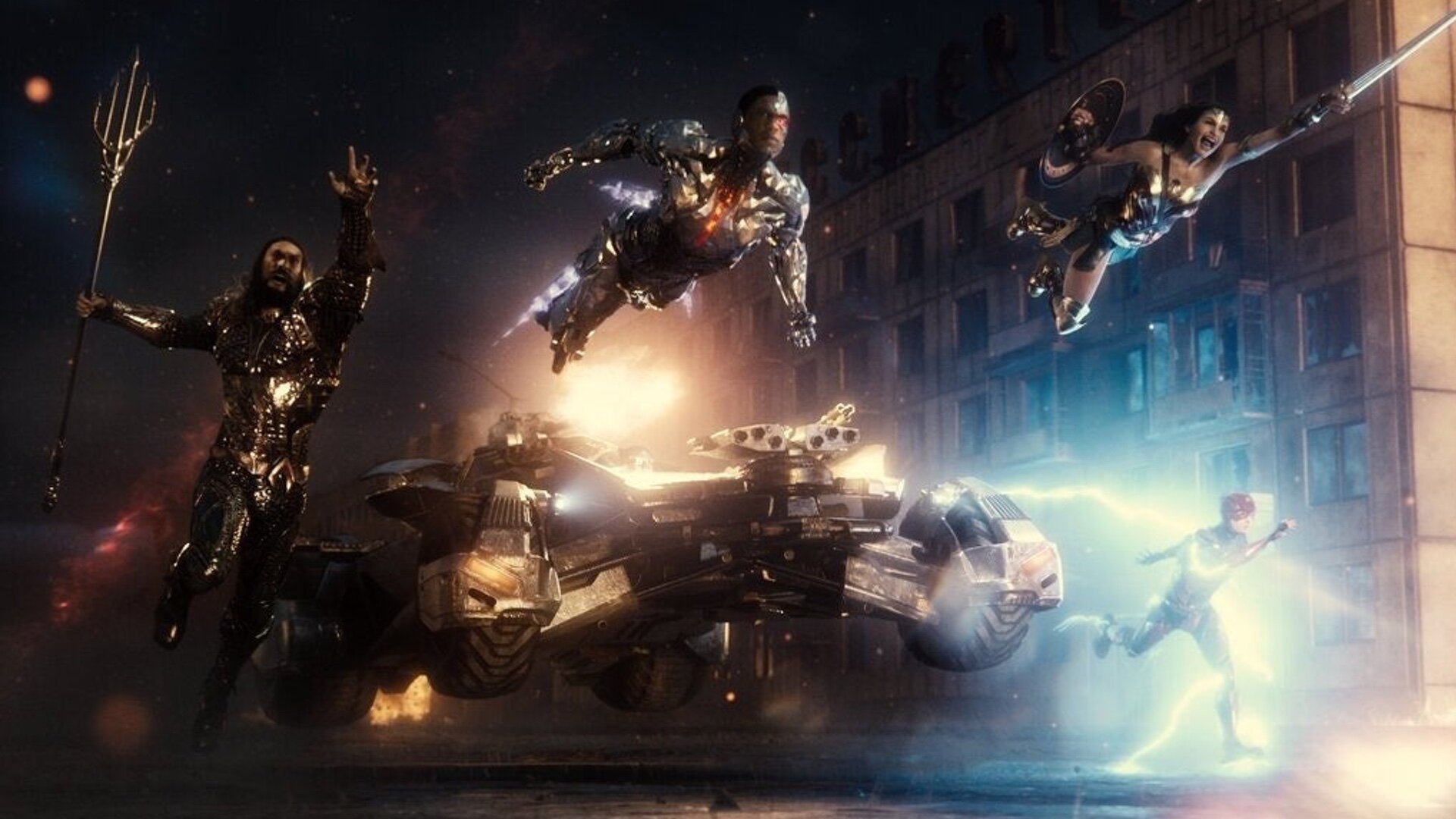 The Batmobile vs Parademons

The first half of the final battle, where Zack Snyder’s Juctice League tried to break through the enemy defenses. There was a particular scene where Batman was fighting off the Parademons and just when we thought the Batmobile was totaled, it rebuilds and armors itself. The sight of a machine gun and a grenade launcher destroying the Russian town and the Parademons in it was quite ‘woah’. This was the moment. The Justice League almost lost against Steppenwolf and Darkseid if it wasn’t for Barry Allen aka Flash reversing time and separating the Motherboxes. Yes, obviously, I don’t want to spoil too much of this moment so I’d suggest you take a look yourself. 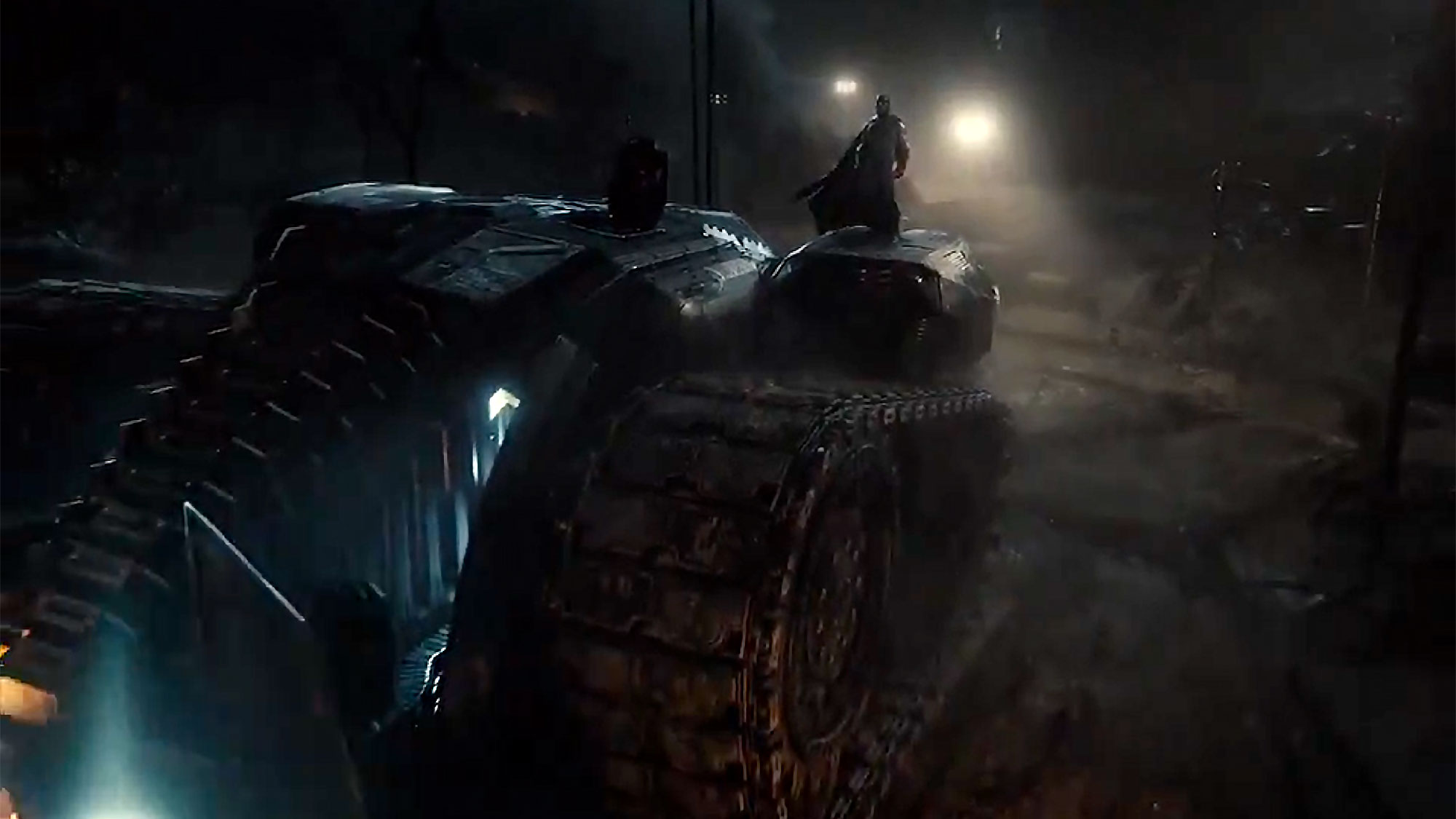 We saw the bat-glider, the bat-plane, the bat-mobile and now, we see the Bat-tank. Towards the end of the movie there’s a teaser of what happens next in the Saga and we see Batman standing tall briefly on his new toy of destruction.

All images: Courtesy brand. Images are for representation purpose only.

The Artura isn’t just a hybrid reskin, but a whole new breed of McLaren