Home > Living > Design & Interiors > What is a biophilic office, and how plants can boost productivity in your workspace

What is a biophilic office, and how plants can boost productivity in your workspace

Next to the pens and Post-it notes neatly arranged on the desk, is a pot in which grows a Cissus rhombifolia plant, a grape ivy, and beside it are cuttings of green plants. For some years now, nature has been invited into office buildings through a host of plant installations, which are growing all across collective work areas to give them life. This trend has a name: biophilic design, which refers to the integration of natural elements in the design of buildings or interior spaces. And more companies around the world are looking at ways to turn the workplace into a biophilic office.

Many big tech companies already regard biophilic design as a model for their office setups. When opening its Seattle headquarters, Amazon brought in nearly 40,000 plants, created a treehouse, and built an actual waterfall in a space consisting of three connected glass domes, which it calls The Spheres. Google followed suit at its new New York City campus, where acres of natural gardens constitute a veritable ecosystem.

Culture
The best and worst indoor plants, according to Vastu Shastra 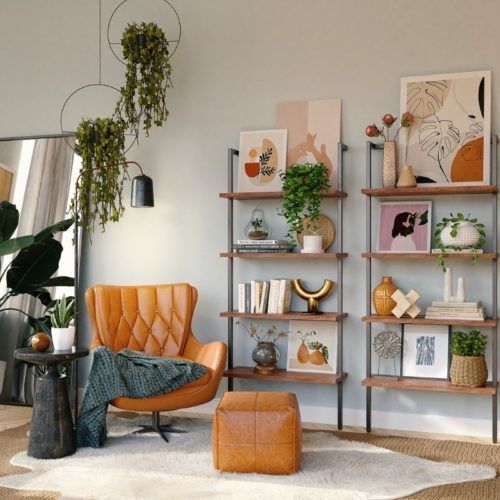 Living
A beginner’s guide on how to grow indoor plants 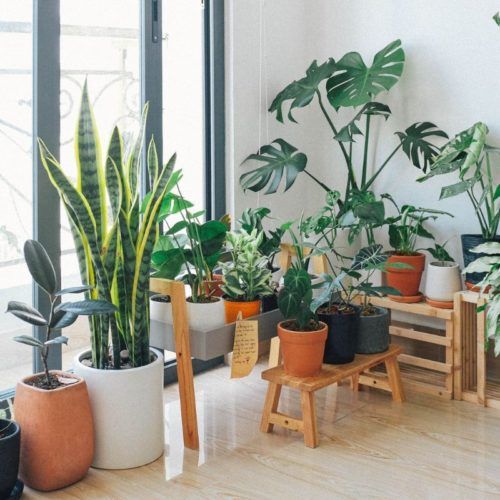 How a biophilic office can boost productivity and reduce anxiety

There are several aspects that explain why companies are turning to this type of biophilic office design. The beauty that comes from green spaces is soothing and is an asset when it comes to recruiting desirable staff. And as nature has a soothing capacity, it also helps reduce stress and increases creativity and productivity.

Cary Cooper, a researcher and professor specialising in organisational psychology, emphasises that bringing nature into workspaces is a wise investment in employee health and productivity. His report Human Spaces explains in depth how “an environment devoid of nature may create discord, meaning that such environments can have a negative effect on health and well-being. It is noted that this discord is largely due to a lack of greenery and, in particular, a visual absence of plants. This can be improved by incorporating elements of nature into these environments.” 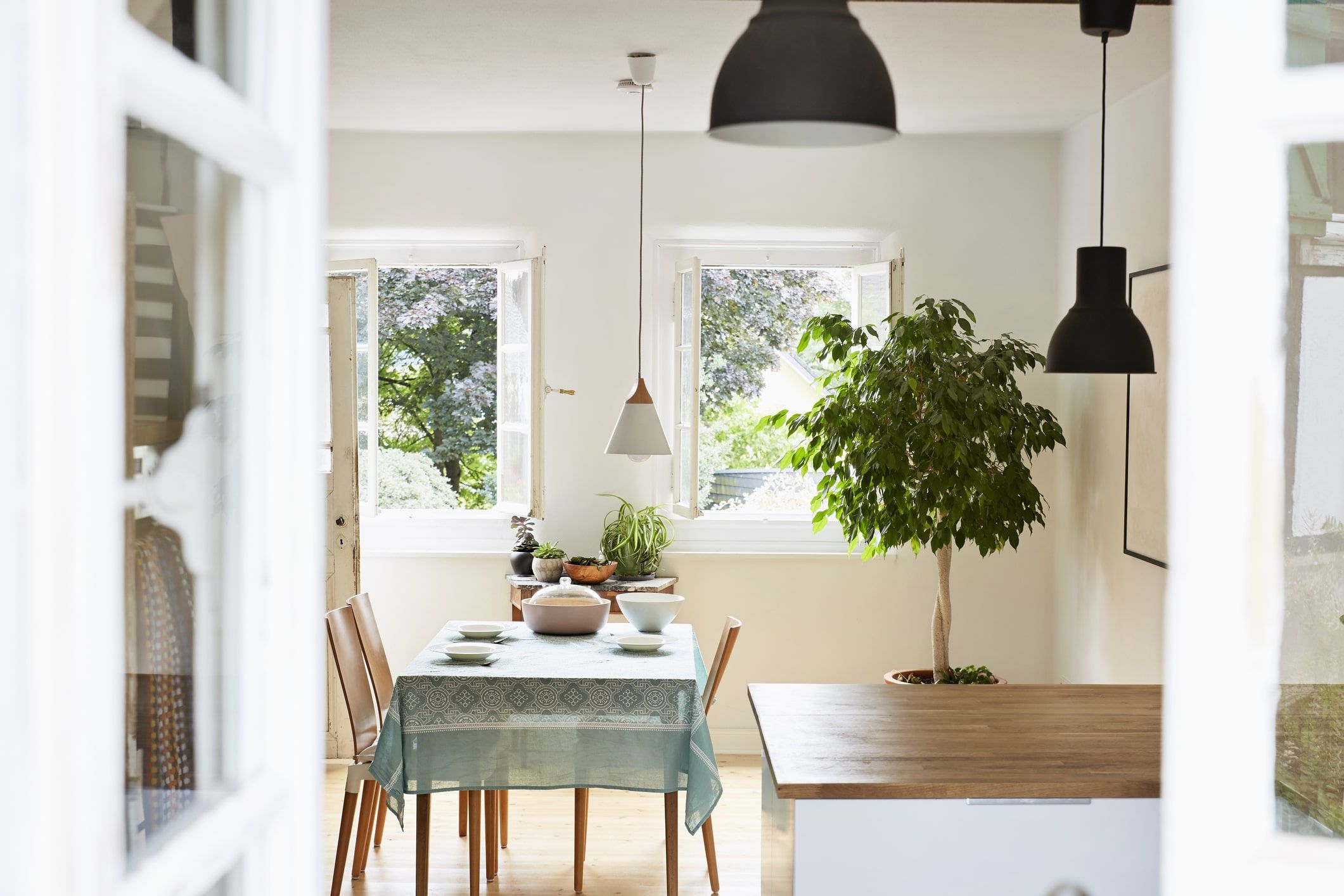 Michele Neptune, a member of Google’s sustainability team, has a similar viewpoint. “We’re looking to create workplaces that reduce stress, improve cognitive function, enhance creativity — all of these make our employees healthier, happier, and more engaged in their work,” she told the Financial Times at the campus opening.

A good way for all kinds of workplaces to add colour and a feeling of well-being, as well as to help foster the growth of ideas.

Question: What is a biophilic office?

Answer: A biophilic office is a workspace that incorporates natural elements in its building or interior design. This can be achieved through plant installations, potted plants, windows that let in abundant natural light, or even elaborate pastoral features such as greenhouses, waterfalls and treehouses.

Answer: Apart from the greenery being aesthetically pleasing, nature is known to have a soothing effect and helps reduce stress among employees. It's also believed to increase creativity and productivity.

Question: What are some famous companies with biophilic offices?

Answer: Amazon and Google are among some of the big names. Amazon's Seattle office has 40,000 plants, a treehouse, and a real waterfall, while Google's New York City space is filled with natural gardens.

The best paint colours for your personality, according to experts