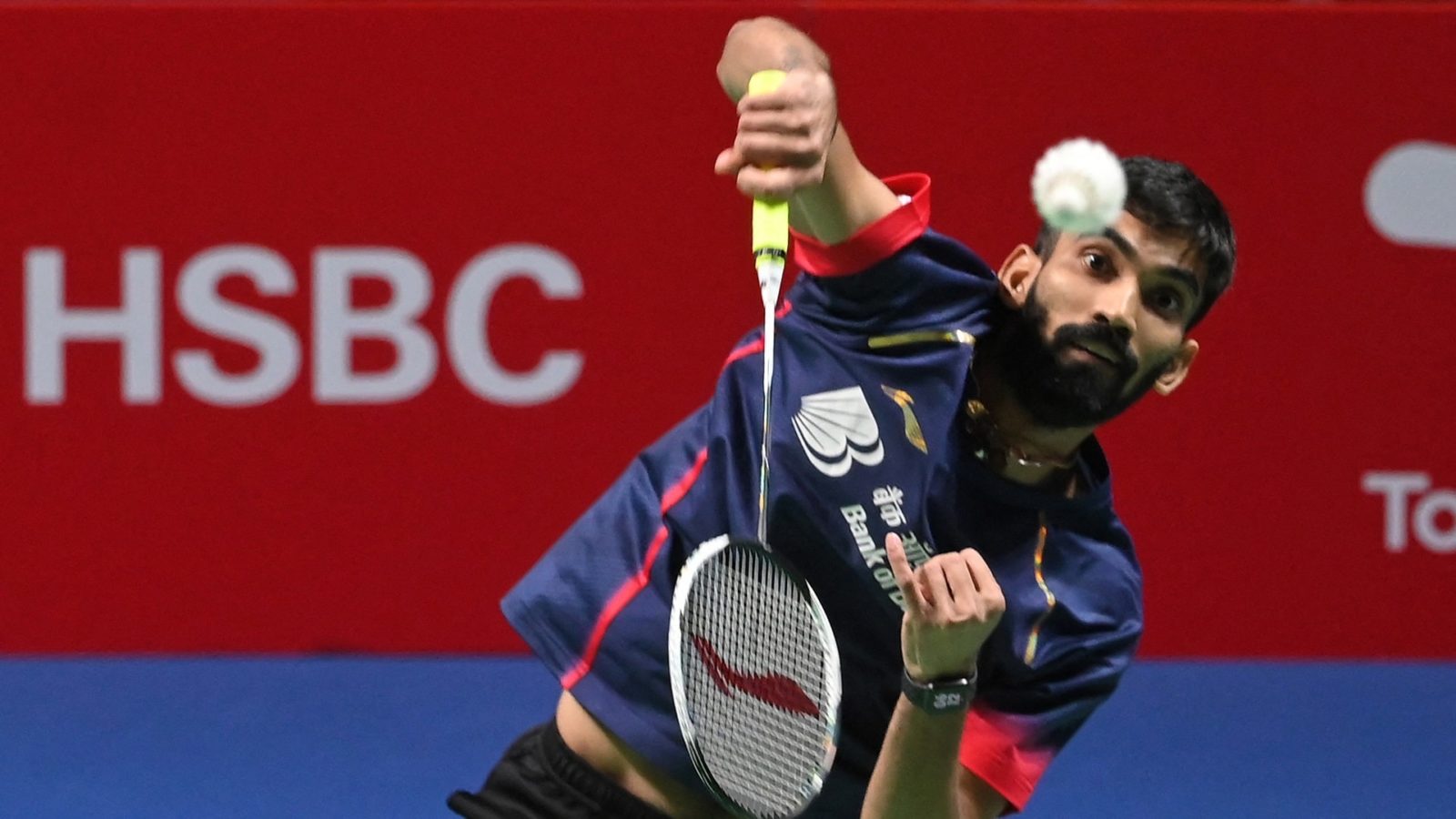 The 12th ranked Srikanth’s opponent in the final round is Singapore’s Loh Kean Yew, who defeated world number 3 Danish shuttler Anders Antonsen 23-21, 21-14 in the semi-final.

First for an Indian men’s shuttler

This is the first time that an Indian men’s badminton player has entered the final round of the prestigious tournament.

The 28-year-old Srikanth, who is a former world number 1, fended off a rally of breathtaking shots from the 20-year-old Sen in a match that lasted an hour and nine minutes. Their semi-final encounter happened on 18 December at Huelva, Spain.

With his victory, Srikanth has ensured a silver for the country. Srikanth has had a fall in form over the years since his last major win in 2017. Injuries further hampered the player, who was once seen as the most promising men’s shuttler in his country.

On the other hand, Loh defeated world number 1 badminton player Viktor Axelsen of Denmark on the way to the final. Axelsen is the reigning Olympic champion, having won the gold at the 2020 Tokyo Olympics.

Loh has recently won his first career BWF World Tour Super 500 title at the Hylo Open and the Dutch Open.

Even though all eyes are now on the Srikanth-Loh encounter, Sen walked away with his maiden bronze becoming the third Indian men’s medallist after Prakash Padukone and B Sai Praneeth, both of whom won bronze, in the history of the tournament.

Just when we thought this year couldn’t get better 😍

Other Indians who won medals previously

Among women, Olympic medallist PV Sindhu won two bronze and two silvers before securing the 2019 championship with a gold. Sindhu is thus the most successful Indian shuttler, male or female, at the championship.

Saina Nehwal, too, has a silver and a bronze in single’s competition while Jwala Gutta and Ashwini Ponnappa won a bronze in 2011 in women’s doubles.

Chinese badminton legend Lin Dan, considered by many as the greatest of the game, is the most successful player in the history of the tournament having won a record five World Championships before retiring from the sport in 2020.

Badminton Kidambi Srikanth World Championships Loh Kean Yew 2020 Tokyo Olympics
Manas Sen Gupta
Manas enjoys reading detective fiction and writing about anything that interests him. When not doing either of the two, he checks Instagram for the latest posts by travellers. Winter is his favourite season and he can happily eat a bowl of noodles any time of the day.
Travel Culture Entertainment Food

All about Britney Spears’ conservatorship and the #FreeBritney movement

Influencers who are making an impact by sharing Covid-19 resources