From starring in a popular medical drama at age 10 to being the highest-paid contestant on a reality show – the career of one of India’s most successful actresses has seen quite the upward trajectory. Here’s looking at the jaw-dropping net worth of 21-year-old Jannat Zubair Rahmani.

Whether it’s dominating the Instagram reel game or expertly maneuvering her way out of a glass box while chained and in company of snakes – social media sensation and television actress Jannat Zubair has been there, and done that. The successful star has a string of shows to her name – including Kashi – Ab Na Rahe Tera Kagaz Kora, Phulwa, Luv Ka The End, Hichki, Tu Aashiqui, and Fear Factor: Khatron Ke Khiladi 12.

She also happens to be one of the most-followed influencers – boasting a whooping 45.5 million (4.55 crore) followers on Instagram alone. This journey – which began at the age of 10 with Star One’s Dill Mill Gayye – has led to her amassing quite the wealth and popularity. Add to this, a range of brand deals and you’ve got yourself the perfect recipe for a profitable career. Here’s looking at Jannat Zubair Rahmani’s net worth – which has only gone from strength to strength.

While there aren’t too many official reports on Rahmani’s net worth, in 2022 Siasat estimated it to be at around INR 19 crore. This is largely courtesy of her time in the television industry – especially as a child artist. Besides this, her most notable titles are Phulwa and Khatron Ke Khiladi. She only recently made her Punjabi big screen debut with Kulche Chole alongside Dilraj Grewal. This is only slated to grow over the next few years, with the actress noting in an interview that she’d now focus on big projects. “I’ve completed my Punjabi films which will be released soon. So my fans can catch me in theatres, but not on television,” she noted in an interview.

Living
From swanky cars to sea-facing home: Looking at Sidharth Malhotra’s net worth 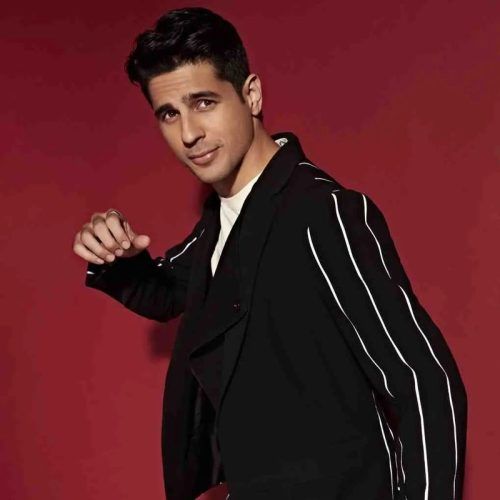 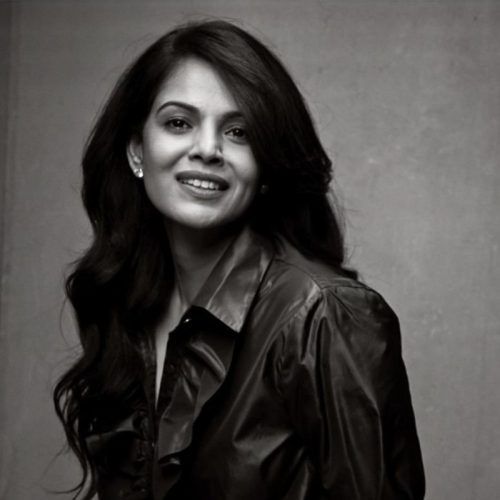 Although her exact fee per appearance has not been specified, several reports place her monthly income at around INR 25-36 lakh per month. This, however, shot up considerably when she decided to appear in the reality show Khatron Ke Khiladi, which has contestants face their worst fears through death-defying stunts. Several media outlets, including Times of India, noted that she was the youngest, yet highest-paid on the show – taking home about INR 18 lakh per episode.

Rahmani’s stellar social media presence adds to her wealth. In fact, she held the title of being one of the most-followed teenage influencers in India at 19 – both on Instagram and YouTube. There, she posts consistently on beauty, health, fashion, and fitness – paving the way for a series of brand deals. This includes names like Colgate and Zandu Care. More recently, she was brought in as a brand ambassador of gadget accessory and electronics brand UBON. Reports by Siasat state that she charges about INR 1.5 lakh per post for promotion. 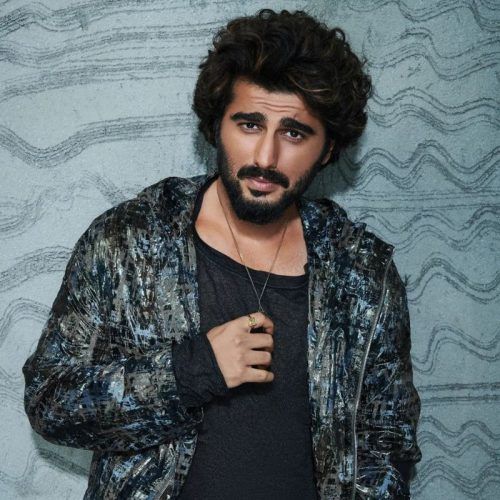 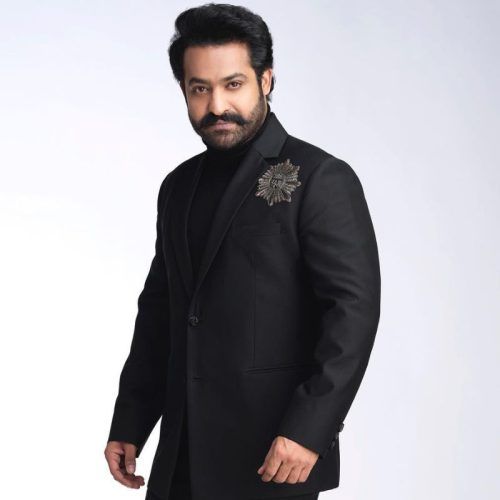 Despite being quite young, Rahmani boasts of several assets. This includes three cars worth INR 3 crore approximately. A report by Times of India notes that this includes a sedan that’s priced at INR 1.3 crore and premium SUVs that are worth about INR 95 lakhs. Reportedly, her first few were second hand and she’s now worked her way up to exclusive wheels. Besides this, she recently had her own home built and shared images on Instagram with the caption, “Because dreams do come true..!! Story of the dream house that I’ve grown up listening to is finally in front of my eyes. #alhumdullilah.”

On the work front, she recently teased a possible collaboration with Dharma Productions on Instagram.

The bold, bizarre case of Uorfi Javed and her sartorial choices