From real estate to wheels: What’s the net worth of Google CEO Sundar Pichai

One of the most influential individuals in the technology industry, Sundar Pichai, often sets great examples for the youth. The CEO of Google and Alphabet is an IIT Kharagpur alumni and one of the most successful personalities across the globe. Sundar Pichai’s net worth is also quite huge. Hailing from Madurai, he then attained an M.S. from Stanford University in materials science and engineering. He got another MBA degree from the Wharton School of the University of Pennsylvania.

His first stint was at McKinsey & Co. after which he joined Google in 2004. He overlooked the development of applications such as Gmail and Google Maps. He added Android to the list of Google products that he oversaw in 2013 along with other big developments. He was elected as the CEO in August 2015. He was appointed to the Alphabet Board of Directors in 2017.

Many thanks to the @AtlanticCouncil for this honor. Proud of @Google‘s work to support the people of Ukraine and refugees around the world, and congratulations to all of this year’s honorees. https://t.co/X6YG8GYnVN https://t.co/gp8iT4DMDG

Pichai has always contributed heavily to the development of India in any manner that he could. He recently was a part of The Google for India 2022 event that concluded on December 19. Pichai discussed the heavy implementation of Artificial Intelligence (AI) in real-life scenarios. He met Ashwini Vaishnaw, Minister for Communications and Electronics & IT to discuss how Google’s India Digitisation Fund (IDF) will focus more on women-driven businesses and start-ups and other initiatives started by Google. He also met Prime Minister Narendra Modi to discuss future projects. 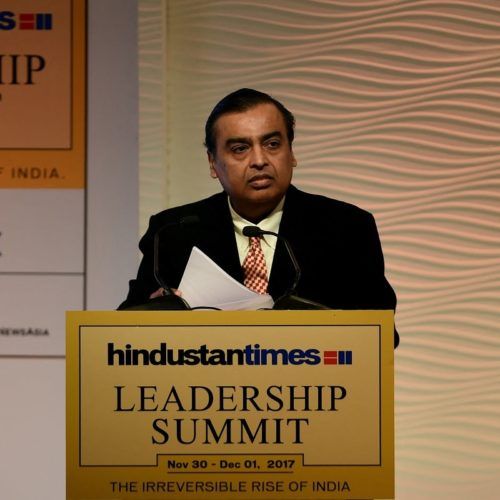 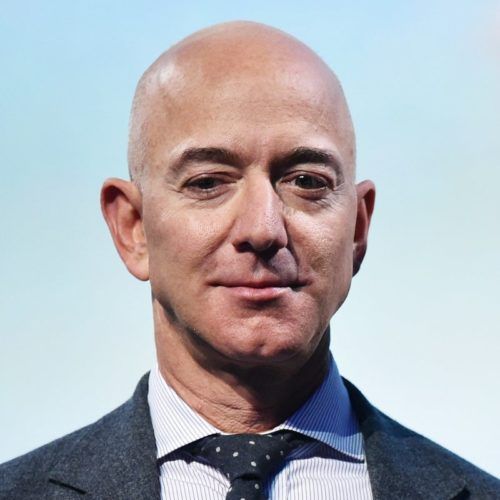 According to the IIFL Hurun India Rich List 2022, he lost a fifth of his wealth last year. After a 20 per cent decline in his net worth, reports suggest that his estimated net worth now stands at almost US $1310 million (Rs 10,215 crores approx) as of 2022. He still ranks among the top 10 wealthiest professional managers on the list.

Sundar Pichai’s annual salary is approx. US $242 million (Rs 1880 crores approx). Through Google, Pichai also does a lot of charity. Google raises donations for many educational institutes, accounts for various small technical companies, and subsidises the growth towards taking the world towards a digital era. His Pichai’s basic salary increased by 200% in 2018. His base salary is US $2 million (Rs 16 crores approx) with additional bonuses and stock grants.

The CEO lives a very modest life. He lives in the San Francisco Bay Area with his wife and two children. The house is a 10,000-square-foot property in Los Altos Hills which sits on a 3 acres area that they purchased in 2014. It is estimated to be around US $2.9 million (Rs 24 crores approx) and boasts amenities like a tennis court and a miniature golf field. He also owns several real estate properties in India.

Living
Elon Musk: Net worth and other businesses of the Tesla and SpaceX CEO 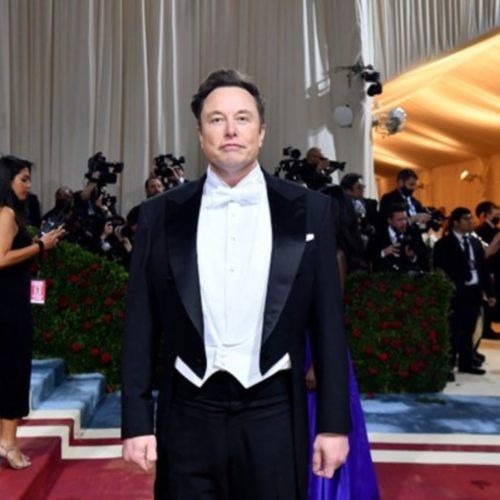 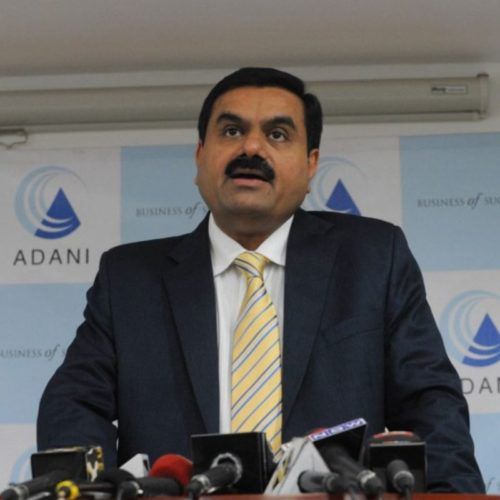 Cars parked in his garage

He is also very fond of cars and owns six luxurious hot wheels including a Google Testing Car, a Cadillac, and a Tesla.

Know all about Bryan Johnson who is spending INR 16 Cr. a year to look 18 again