From swanky cars to sea-facing home: Looking at Sidharth Malhotra’s net worth

The success of Shershaah in 2021 gave the audience two major things to talk about. Firstly, Sidharth Malhotra’s successful return to the screen and his sizzling chemistry with fellow star Kiara Advani. The film added more credentials to his name, resulting in a rapid increase in Sidharth Malhotra’s net worth.

Post the release of Shershaah, Sidharth Malhotra and Kiara Advani sparked dating rumours. The duo kept dropping subtle hints about their affair and are now rumoured to be getting married in February 2023. And that is not the only reason for Malhotra to celebrate. His recent OTT release, Mission Majnu with Rashmika Mandanna, is also getting great reviews from fans. The actor is at the peak of his success, which is sure to add up to his net worth.

Sidharth Malhotra is one of the most successful stars in Bollywood currently, and has a whopping net worth. Apart from charging a huge fee for a project, the actor also owns many expensive things like cars, properties and other assets. Let’s take a look at his net worth in 2023. 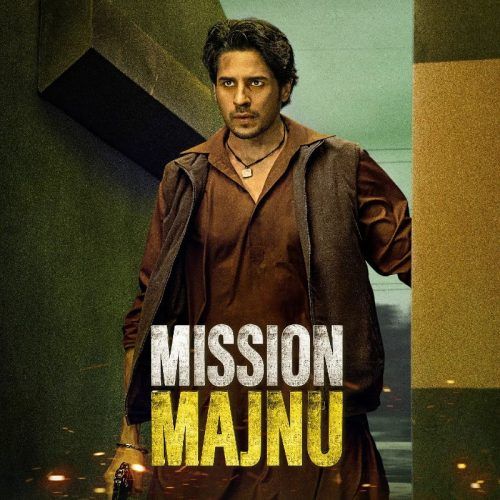 The actor made his Bollywood debut in 2012 in Student of the Year. He has worked in more than 15 movies ever since his debut including successful hits like Hasee Toh Phasee (2014), Ek Villain (2014), and Kapoor & Sons (2016). His net worth has increased at a rapid rate with each release and he now is one of the highest-paid actors in Bollywood.

Sidharth Malhotra’s net worth is estimated to be INR 75 crores. His major source of income is from movies and brand endorsements. The actor charges INR 5-7 crores per movie. Amongst the many brands that he endorses, Sidharth has often become the face of Pepe Jeans, Brylcream, Metro Shoes, and Coca-Cola. He receives INR 2-3 crores for each brand endorsement. His monthly income from all sources is INR 1.2 crores.

Sidharth Malhotra’s sea-facing apartment in Bandra is worth crores of rupees. The house is designed by celebrity interior designer and Shah Rukh Khan’s wife Gauri Khan. The pad boasts of contemporary comforts and accent pieces for décor mixed with a rustic and earthy vibe.

His swanky fleet of cars

The actor has not only carved a niche for himself in Bollywood, but has also built an impressive empire that boasts of many luxurious things. One of his many-priced possessions includes his swanky fleet of cars. The actor owns a Mercedes Benz ML Class SUV worth INR 2 crores and a Land Rover Range Rover worth INR 4 crores.

Adding to the net worth of Sidharth Malhotra are some of his beloved possessions. He is an avid fan of sports bikes and got his hands on one of the best wheels. The Kapoor & Sons actor reportedly shelled out INR 18 lakhs to purchase a Harley-Davidson Fat Boy a few years back. 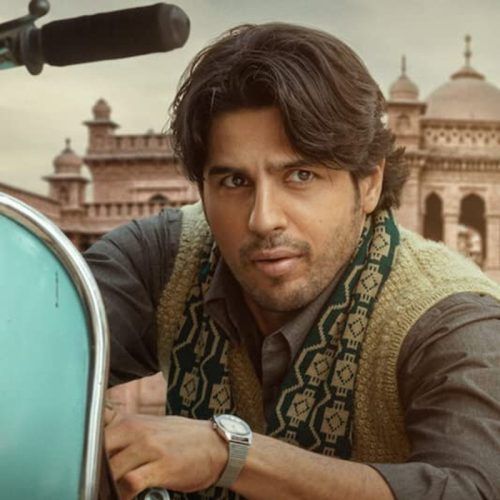 Kiara Advani reportedly has a net worth of INR 23 cores. She charges over INR 3 crores per movie and earns INR 1 crore for each brand endorsement. She is currently associated with about 6 brands as well. Kiara and Sidharth’s combined net worth is reportedly INR 98 crores.

Details about the rumoured wedding

The couple is all set to tie the knot on February 6, 2023. The location for one of the functions might be the Oberoi Sukhvilas in Chandigarh. The location is ideal for Sidharth Malhotra and Kiara Advani as it is close to Delhi, where the actor’s family also resides. Karan Johar, Ashvini Yardi, Varun Dhawan, Vicky Kaushal, Katrina Kaif, Rakul Preet and Jackky Bhagnani and others are so far invited to the wedding.

Know all about Bryan Johnson who is spending INR 16 Cr. a year to look 18 again