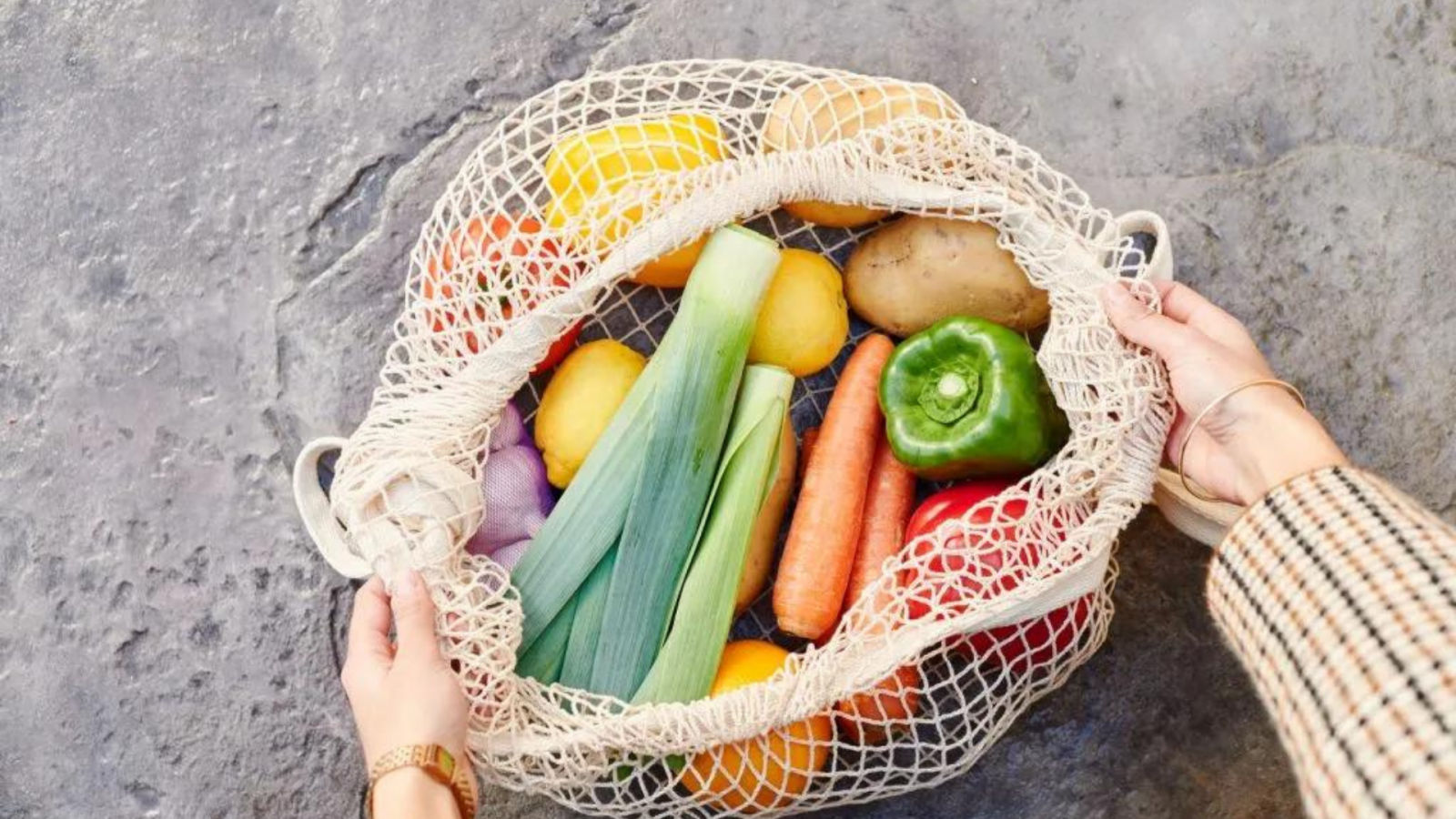 If you’ve ever bitten into a crunchy carrot or a juicy kiwi, you’ve had a taste of carotenoids, the antioxidant compounds that give many red, orange, yellow, and green foods their colour.

These natural food pigments have long been known for their ability to keep inflammation at bay. Now, new research shows that two carotenoids—lutein and zeaxanthin—could be especially helpful for keeping women healthy later in life.

With benefits for eye and brain health, foods that contain carotenoids could be a delicious key to mitigating health concerns that plague women in their later years.

Here’s a look at why these colourful nutrients could help women live better, longer, and how to get more of them in your daily diet.

For the review, published in June in the journal Nutritional Neuroscience, researchers sought to delve into the so-called “mortality-morbidity paradox,” which highlights the fact that, though women tend to live longer than men, they typically suffer from more health problems.

Although antioxidant compounds can benefit most everyone, carotenoids might have a special place in women’s diets. Higher levels of carotenoids in the blood have previously been associated with reduced risk of female health issues like breast and ovarian cancer, age-related muscle loss, inflammatory bowel disease, skin wrinkling, and multiple sclerosis.

This study, however, focused specifically on how two carotenoids—lutein and zeaxanthin, or L and Z for short—impact two other issues that disproportionately affect women later in life: visual and neurodegenerative problems.

Since these conditions may be driven by oxidative and inflammatory stress, the researchers proposed that L and Z could help women scale back their risks—especially since antioxidants are known for their ability to “clean” cells of harmful free radicals, or chemicals that have the potential to harm cells.

The review concluded that lutein and zeaxanthin directly improved function and prevented degeneration in both the eyes and brain. Visual problems like cataracts and macular degeneration and neurological issues like dementia could all be slowed with a diet high in L and Z. These improvements could lead to better quality of life in older women.

And, surprisingly, those carotenoids don’t only help the eyes and brain function better—they’re actually essential parts of the organs themselves. “The paradox here is that food components like carotenoids do not just decrease the risk of disease,” Hammond told Health; “they form the very building blocks of the brain itself.”

Beauty & Grooming
5 biggest health benefits of honey, according to experts

Why do women need more carotenoids than men?

It’s certainly not harmful for all people to add more colour to their plates, but you may be wondering why women tend to benefit from more carotenoids, compared to men.

“There are a few reasons,” Hammond said. “The first is simply that women are at a higher risk for the type of degenerative diseases, like macular degeneration and Alzheimer’s disease, that carotenoids appear to be good at preventing.”

Hammond also theorises that women’s bodies may use these antioxidant compounds differently than men’s because of their reproductive biology, size, and distribution of body fat. (It’s worth noting that the study focused only on those assigned female at birth. “Some health effects do have to do directly with biological sex,” Hammond explained.)

Another possibility could be that certain elements of women’s lifestyles create a need for more carotenoids. “There is not a lot of data yet on the role of gender identity as a risk factor for degenerative disease,” Hammond said. “We do know, however, that lifestyle plays a dominant role and that gender identity influences health behaviour.” Future research may shed more light on which everyday factors could be modified to reduce women’s incidence of age-related health problems.

One thing’s for certain, though—when it comes to eating carotenoids, there’s no starting too soon. “The common issues that women face in later life are degenerative in nature. Hence, they reflect a lifetime of behaviour. The earlier one starts, the better,” Hammond said.

How to add more carotenoids into your diet

Getting more carotenoids in your diet—specifically lutein and zeaxanthin—doesn’t have to be complicated.

“Sources of carotenoids, particularly lutein and zeaxanthin, include kale, parsley, spinach, broccoli, and peas,” dietitian Katherine Brooking, MS, RD, LD, told Health. “Kale is one of the best sources of lutein, with 48–115 micrograms per gram.” For an antioxidant pop, try tossing some leafy greens into a smoothie or steaming broccoli as a dinnertime side.

Meanwhile, veggies aren’t the only lutein and zeaxanthin superstars. Orange juice, honeydew melon, kiwis, red peppers, squash, egg yolks, and grapes all contain sizable amounts. (You may notice a pattern—foods rich in these antioxidants tend to be coloured with bright- or warm-toned hues.)

That said, research from a large cohort known as the Age-Related Eye Disease Study 2 found that 10 milligrams of lutein and 2 milligrams of zeaxanthin significantly reduced the progression of age-related macular degeneration.

Although research may have many years to go to unravel the morbidity-mortality paradox of women’s health, one solution may lie at the bottom of your salad bowl or the end of your smoothie straw.

For inflammation-busting benefits, older women can’t go wrong with upping their intake of carotenoid-rich foods. “For the majority of people, older age is a time when people can really thrive—if they make the right choices,” says Hammond. “Part of doing that is knowing (and believing) what the right choices really are.”

(Credit for the hero and featured image: Ivan Gener / Stocksy)

Patagonia and 9 other companies fighting against climate change

Expressing gratitude can increase your sense of joy, according to a new survey