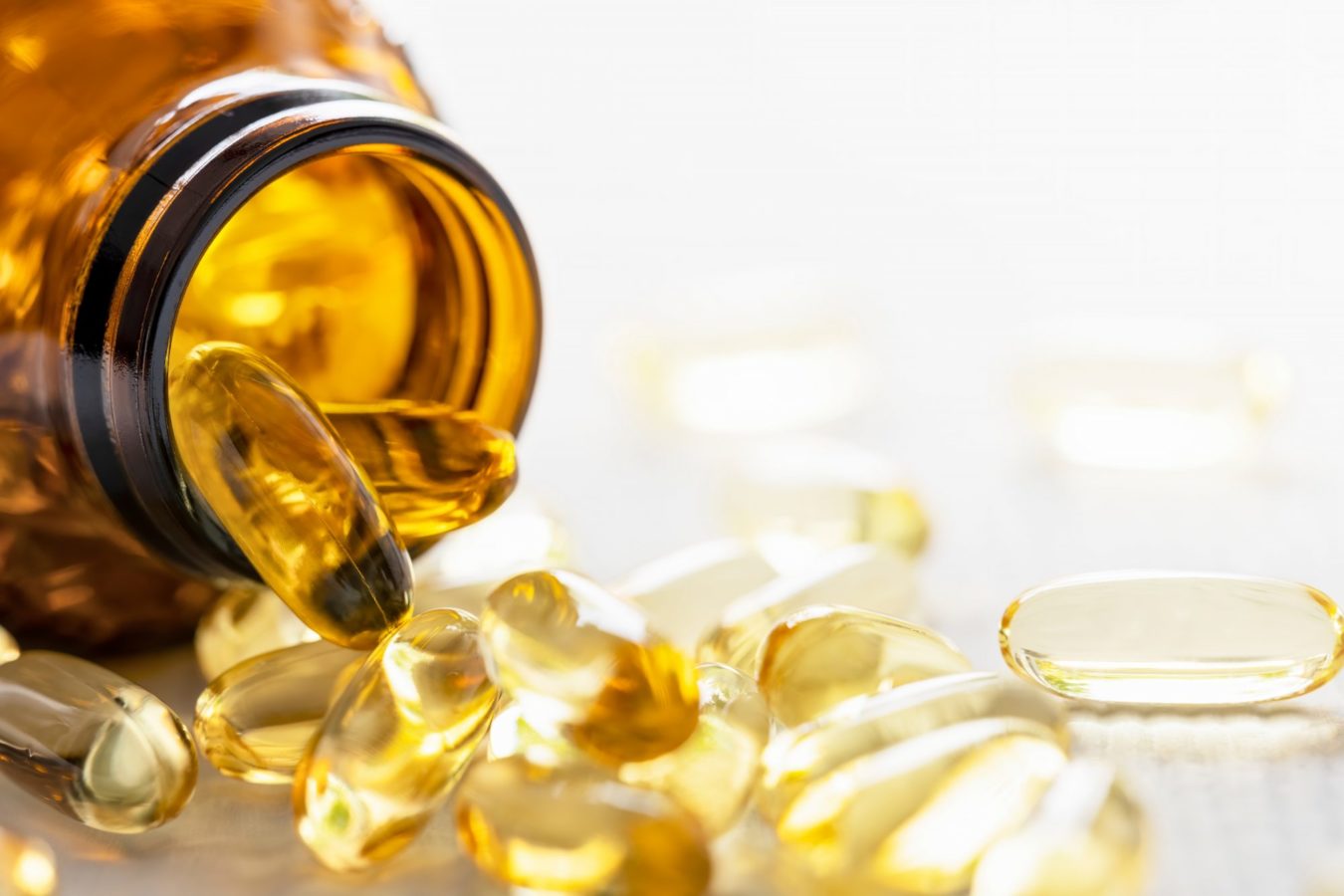 The fatty acids found in fish have been long proven to protect our brains as we age. New findings published in the Journal of Alzheimer’s Disease support this theory further; the study found that omega-3 fatty acids can ultimately help preserve and stabilise our memories, even after they have been partially compromised. The team reached this conclusion by administering daily omega-3 supplements to Alzheimer’s patients, whose memory tests stayed consistent over a period of time compared to those who did not take these pills.

A scientist team out of the Karolinska Institute, Sahlgrenska University Hospital, and Uppsala University studied 33 people who experienced mild to moderate symptoms of Alzheimer’s disease: 18 consumed omega-3 supplements, whereas the other 15 (the control group) did not. The researchers examined samples of the volunteers’ spinal fluids, which included biomarkers of Alzheimer’s; the team also conducted memory tests when the study began and again after six months. The result? The test group’s memory tests all remained steady.

“We can see that the memory function of the patients in the group that had taken omega-3 is stable, whereas the patients in the control group have deteriorated. That’s what the memory tests show,” said Yvonne Freund-Levi, a researcher in neuroscience at Örebro University, in a media release. “But we can’t see any differences between the groups when we look at the various biomarkers in the spinal fluid samples.”

Freund-Levi noted that more research is needed: “Even if this data isn’t enough for us to change our recommendations to patients at this time, it is an interesting material for researchers to build on.” If anything, the involved teams hope this will spark ideas for a pre-treatment model, so doctors can slow the trajectory of Alzheimer’s disease in their patients. “We are cautious about giving recommendations, but we know that starting early is by far the best thing — it is difficult to influence the disease at a later stage,” Freund-Levi added. “The best piece of advice we have to offer at the moment is to be physically active and to include omega-3 in your diet, in the form of oily fish or supplements. We can see a difference in the results of the memory tests. Patients who were taking omega-3 supplements at an early stage of the disease scored better.”