Your Money
ELSS vs ULIP: Read this to know what will work for you this year
Share this article
Next article

If you are new to the world of investing, the first thing you need to do is not get intimidated by terms like Equity Linked Saving Schemes (ELSS) and Unit Linked Insurance Plans (ULIP). This article breaks down the terms and usefulness of both these market-linked instruments, to help you align your financial goals and also evaluate risks and returns. 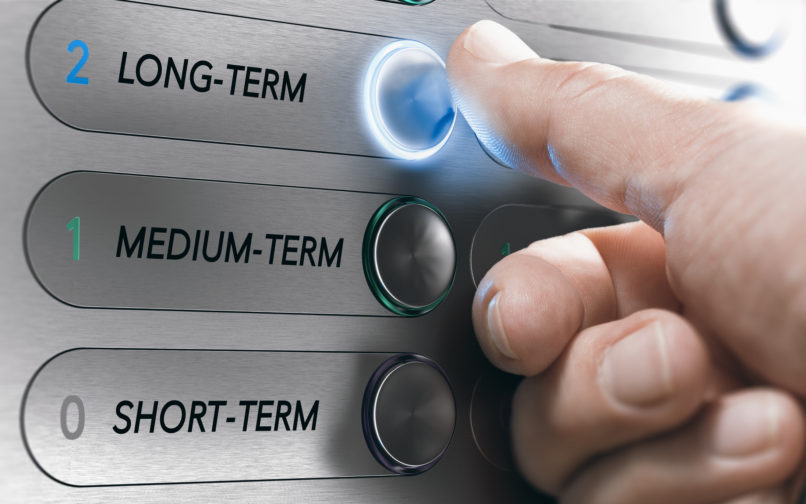 Quite often millennials find themselves in a fix when it comes to choosing between ELSS and ULIP. Truth be told, the comparison between the two has been a long ongoing debate. However, it is like comparing chalk and cheese due to the basic differences between the two. So here’s what you need to know before you put your money into either of them. 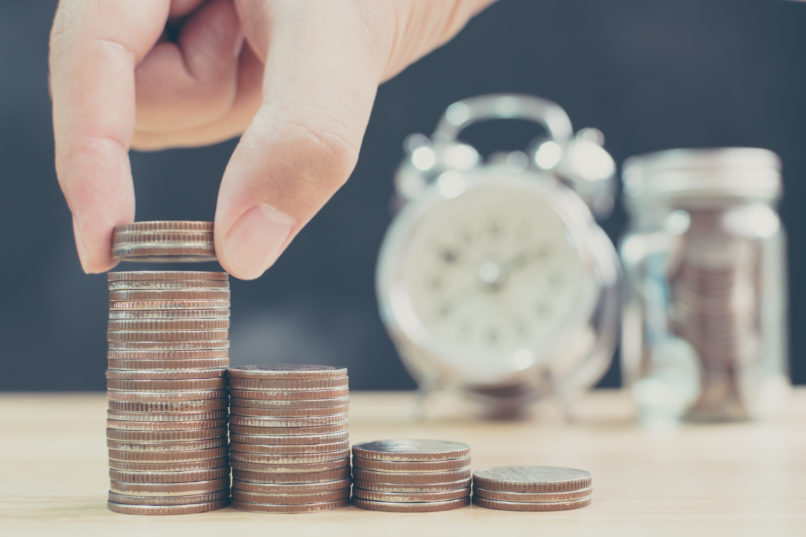 What are ELSS & ULIP?

ELSS is a type of Systematic Investment Plan (SIP), i.e. a mutual fund plan in which you don’t invest a lump sum at once but in periodic intervals. Whereas, ULIPs are insurance schemes with the power and potential of an investment scheme. ELSS aims at wealth generation in the long run and ULIP offers dual benefits of life coverage along with investment returns.

ULIP differentiates itself from other insurance schemes as it generates higher returns through investment in various assets. The lock-in period for ELSS is three years and for ULIP is five years. ELSS is perhaps the one that has the shortest lock-in duration among all investment schemes and also has higher liquidity than ULIP.

Although both plans carry a certain amount of risks, ELSS being an equity fund that invests in stocks has a high risk-return ratio. They can give higher returns but are suited for people with higher risk tolerance. Youngsters have lesser responsibilities and hence more risk-bearing capacity, and should start investing in ELSS as early as possible. The mutual returns grow manifold over the years and hence investing earlier the better. In the case of ULIPs, market performance may alter the returns, but life coverage is guaranteed and hence it bears slightly lower risks than the former. As you march towards middle age, you can start investing in a ULIP. 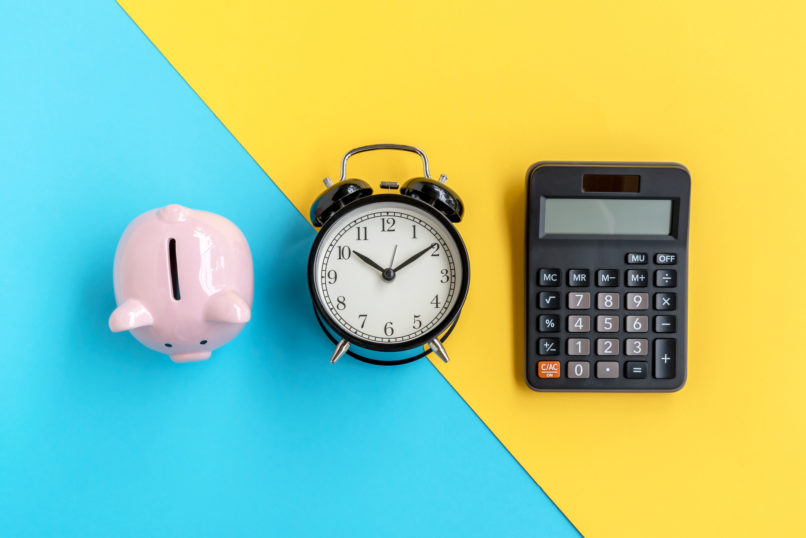 In ELSS, no switching is allowed as it invests a majority of the corpus in equity and equity-related products. In ULIPs, it is possible to switch between equity and debt (a limited number of times for free switching). ULIP managers can switch between Equity Fund, Debt Mutual Fund, Hybrid Funds, and Balanced Advantage MFs. This is one of the reasons that ULIPs lack transparency of asset allocation, unlike ELSS where investors know in which market instrument their money is invested but offers the flexibility to go for debt instruments as you age, due to its low-risk exposure. 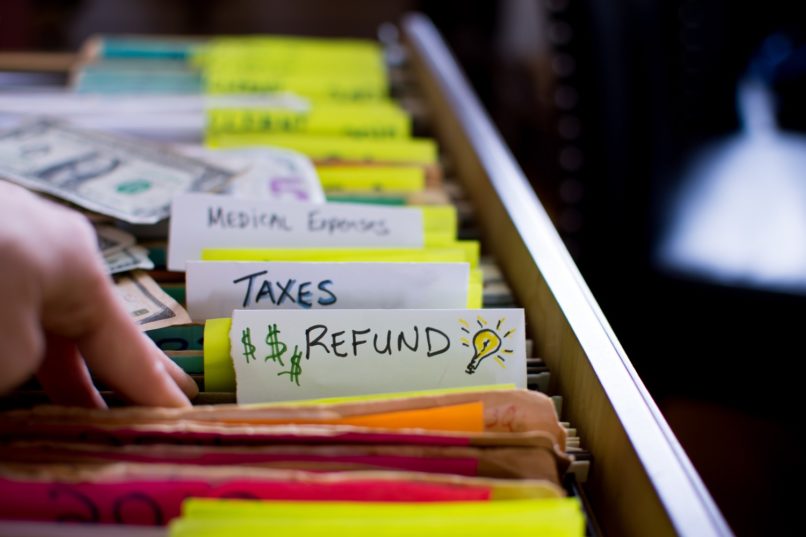 You can avail tax benefits in both plans through tax deduction up to Rs. 1.5 lac a year under Section 80C. But here’s the clincher: In the case of ULIPs, the premium amount should be less than or equal to 10% of the sum assured.

In both plans, capital gains after maturity will be tax-free only up to a certain limit and taxation percentage is also the same, but the amount limit for tax exemption varies. This limit is Rs 1 lakh for ELSS and Rs 2.5 Lakh for ULIPs. Long Term Capital Gains (LTCG) exceeding Rs 1 lakh for ELSS and over the limit of Rs 2.5 Lac for ULIP, are taxed at 10% and Short Term Gains (STCG) at 15%.

Earlier the maturity proceeds from ULIPs were tax-free u/s 10D but the Union Budget 2021 removed Section 10 (10D) for ULIPs and has equated it with the mutual funds. It is here where the high premium ULIPs lose their Tax edge.

Although both have certain tax benefits, ELSS has predictable costs due to its transparency of operation and money investment. It has normal fund management costs and Exit Load if you exit out of the scheme before its specified duration. ULIP involves complex and multiple charges like premium allocation charges, policy administration costs, etc. which affect the overall returns of the investor. 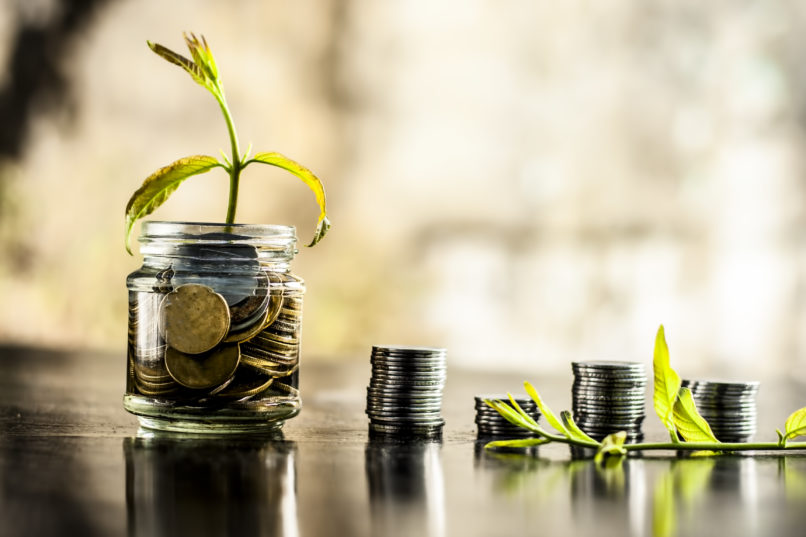 So, which is better?

Despite few drawn similarities, comparing ELSS and ULIP are like comparing apples and oranges. They are both tax-saving instruments but only ELSS is essentially an investment plan. Insurance and investments can’t be brought to comparison as both operate differently and there is a very fundamental difference between the two.

Choosing an investment plan requires, first of all, requires you to decide your financial objectives, whether you are seeking corpus building, tax savers, or retirement plans in the long run. What suits you better is entirely on your futuristic finance goal.

Yashi Das is a writer and social media enthusiast who loves talking about investment and personal finance-related subjects.

Error: Access Token is not valid or has expired. Feed will not update.