Our brands
Home > Your Money 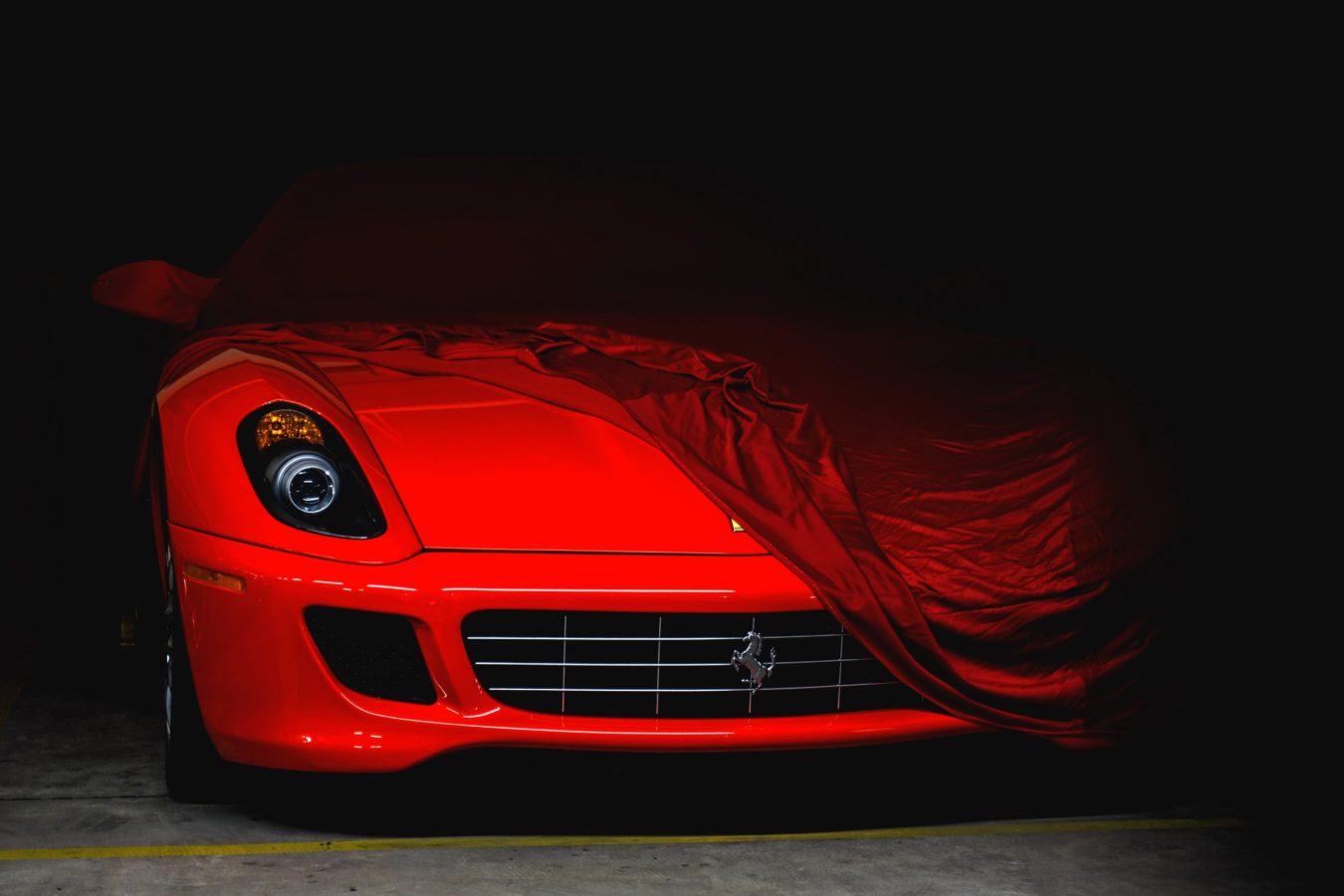 With fractional ownership, you can own a Basquiat painting or Ferrari. Here’s how it works

Your Money
With fractional ownership, you can own a Basquiat painting or Ferrari. Here’s how it works
Share this article
Next article

Anyone can now own a Basquiat painting, a pair of Yeezy sneakers or even a Ferrari thanks to fractional ownership, where one gets to purchase shares of these rare items, starting at just a few dollars.

And fractional ownership platforms are on the rise to meet the burgeoning demand. One platform, Masterworks, in spring 2020 turned the US$6 million painting “The Mosque” by Jean-Michel Basquiat into 284,420 shares at $20 each.

With fractional ownership, there’s no chance of hanging the painting in a buyer’s home, parking a Lamborghini in their garage or storing six bottles of Romanee-Conti wine in their cellar. But by owning at least a piece of the property — at least on paper, like the shares of a publicly listed company — anyone can now directly benefit from an increase in the item’s value, just like a wealthy collector.

Whether it’s paintings or baseball cards, “it’s not a new industry,” says Ezra Levine, the CEO of Collectable, a platform that specialises in sports paraphernalia.

“It’s not like cryptocurrencies where it was literally invented five or 10 years ago,” he said. “It’s just that the ways that people can participate in (the market) and experience it, enjoy it, have just dramatically changed in the last six months.”

Slugger, the username of a collector who preferred to stay anonymous, made a 500 percent profit on a few shares of a box of Pokemon cards, initially priced at $125,000. The platform Rally had offered the box via an IPO, similar to the listing of a company on the stock market and also subject to controls by the US market regulator, the SEC.

“These fractional platforms just open up the class to people who can’t afford to buy a full (Michael) Jordan (trading) card,” said John Schuck, 43, whose holdings amount to about $20,000 in cars, paintings or sports memorabilia.

The concept of shared ownership of physical assets started with real estate. Over the past 20 years, it has expanded to include private jets and yachts, but entry prices have remained high and largely inaccessible to the general public.

The new fractional platforms have drastically lowered prices, sometimes to less than $10 a share. Such entry prices allow sneaker enthusiasts, for instance, who initially built the “sneakerhead” culture but were priced out, to own at least a part of cult pieces, explains Gerome Sapp.

His platform, Rares, will in June list a pair of the Nike Air Yeezy 1 inspired by musician Kanye West, which it acquired for a record-breaking $1.8 million in late April.

The 2008 “Grammy Worn” Yeezy 1 Prototype has officially been acquired by Rares from @sothebys . Go to https://t.co/MfXh7SA6Gr to learn more about how you can secure shares in the rarest shoe in the world. @nicekicks @ComplexSneakers @NickDePaula pic.twitter.com/NtyU52zr3k

But the emotional aspect of buying is not quite the same, as most shareholders will never actually see the object in person, unlike old-school collectors. Rally opened a museum in New York that displays some of the pieces listed online, and Masterworks has a gallery, but few people plan on visiting.

“The fact that I can’t touch it kind of takes away the emotion of it,” said Gregg Love, who belongs to this new generation of collectors.

“I don’t feel a connection at all to any of these assets,” said Slugger. “This is purely an investment and entertainment for me.”

Considered a pioneer of this new fractional ownership trend, Rally has seen a major surge in interest during the coronavirus pandemic, surpassing 200,000 users, with about $25 million in assets listed on the platform. Behind Rally, three competing platforms — Otis, Collectable and the more art-focused Masterworks — have more than 200,000 users combined. Many of those users, however, are active on several platforms at the same time.

During the pandemic, remote work, lockdowns and reduced leisure activities provided time and savings to many Americans, especially young professionals, who turned to the stock market or new investments. “Many people had a lot of money in their account and were looking for a place to put it. We have been spoiled this past year with some of the returns we have seen,” said Schuck.

But as wealthy countries slowly emerge from the pandemic, Schuck says he has started to notice a “slow-down” in the fractional ownership market.

Others also point to the effect of a potentially too-rapid increase in supply. Even though many assets are still priced, sometimes significantly, above their listing value, there is some concern about sharp price swings, which are much more pronounced than in the stock market.

Fractional ownership is still an experimental market, where price risks are very real. Slugger cites “panic selling” by recent investors, even though “nothing has fundamentally changed for the majority of these assets.”

For Collectable chief Levine, in the long term, these platforms still offer “a much more efficient way of pricing things” than before. The platforms increase transparency and democratise access, so that “a lot of people can impact prices, not just… a very select few,” he said.

CIBIL score: Why is it important for credit conscious millennials