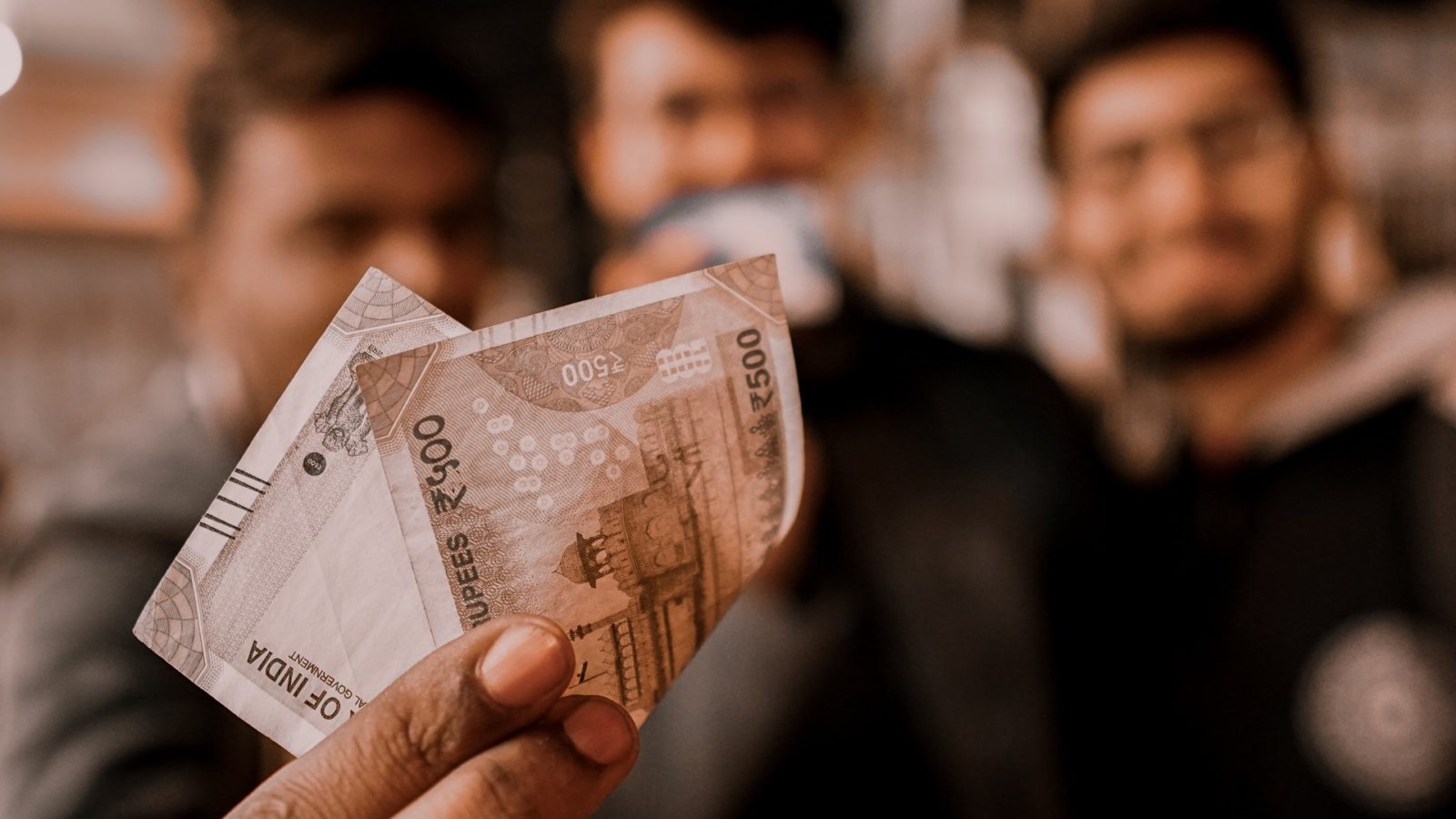 With 54 unicorns, India ranked third on the Hurun Global Unicorn Index 2021. According to the report, released on 22 December, India more than doubled its number of unicorns since last year, overtaking the UK, with 39 unicorns, for the third spot.

It was also revealed that, while 23 unicorns were founded by Chinese outside the country, Indians founded 65 unicorns outside India.

A look at India’s success in the unicorn universe

A boom in India

“India is in the midst of a start-up boom, more than doubling its unicorns to take the country’s official tally of unicorns to 54, and overtake the UK to third place in the world,” said Anas Rahman Junaid, MD and chief researcher, Hurun India.

Rahman also said that though most of the 65 unicorns founded by Indians were in the Silicon Valley, those at home rose to 45 percent from 33 percent last year, “suggesting that the start-up ecosystem in India is maturing.”

The report reveals that 15 of the 122 global unicorns in e-commerce are located in India, making it the third-largest after China and the US — with 42 and 28 unicorns, respectively — in the sector.

What the unicorns do

Any start-up that has a valuation of over USD 1 billion is called a unicorn.

The Hurun report says there are 1,058 unicorns in 221 cities of 42 countries across the world, and the average age of the unicorns is around eight years, dating back to 2013.

The report reveals that most of the unicorns — around 81 percent — are in the IT business, specifically selling software and services. The rest are involved in the business of selling physical products.

At 53 percent, just over half of them directly deal with consumers. The remaining caters to businesses.

The Hurun report further states that the total value of all unicorns of the world stands at USD 3.7 trillion, equivalent to the GDP of Germany.

The successful Unicorns across the world and in India

India’s edtech platform BYJU’s was the most successful unicorn in the country. Ranking 15 globally, BYJU’s climbed one place from last year. It was valued at USD 21 billion.

What is Global Unicorn Index 2021?

The Global Unicorn Index 2021 is a list prepared by Hurun Research Institute in association with the Guangzhou City Commercial Bureau and Huangpu District. It ranks the world’s start-ups founded in the 2000s, which are worth at least a billion dollars and are not listed on a public exchange.

Rupert Hoogewerf, chairman and chief researcher of Hurun Report, said, “2021 is officially the most successful year for start-ups ever. There are today more than 1000 known unicorns, practically double the number from last year, mainly on the back of a surge in unicorns in the US.”

In his statement, Hoogewerf interestingly noted, “Whilst no metaverse-related unicorns have appeared yet, expect this game-changing technology to spawn many in the future.”

Unicorn start up ByteDance Hurun Global Unicorn Index 2021 Byju's
Manas Sen Gupta
Manas enjoys reading detective fiction and writing about anything that interests him. When not doing either of the two, he checks Instagram for the latest posts by travellers. Winter is his favourite season and he can happily eat a bowl of noodles any time of the day.
Travel Culture Entertainment Food