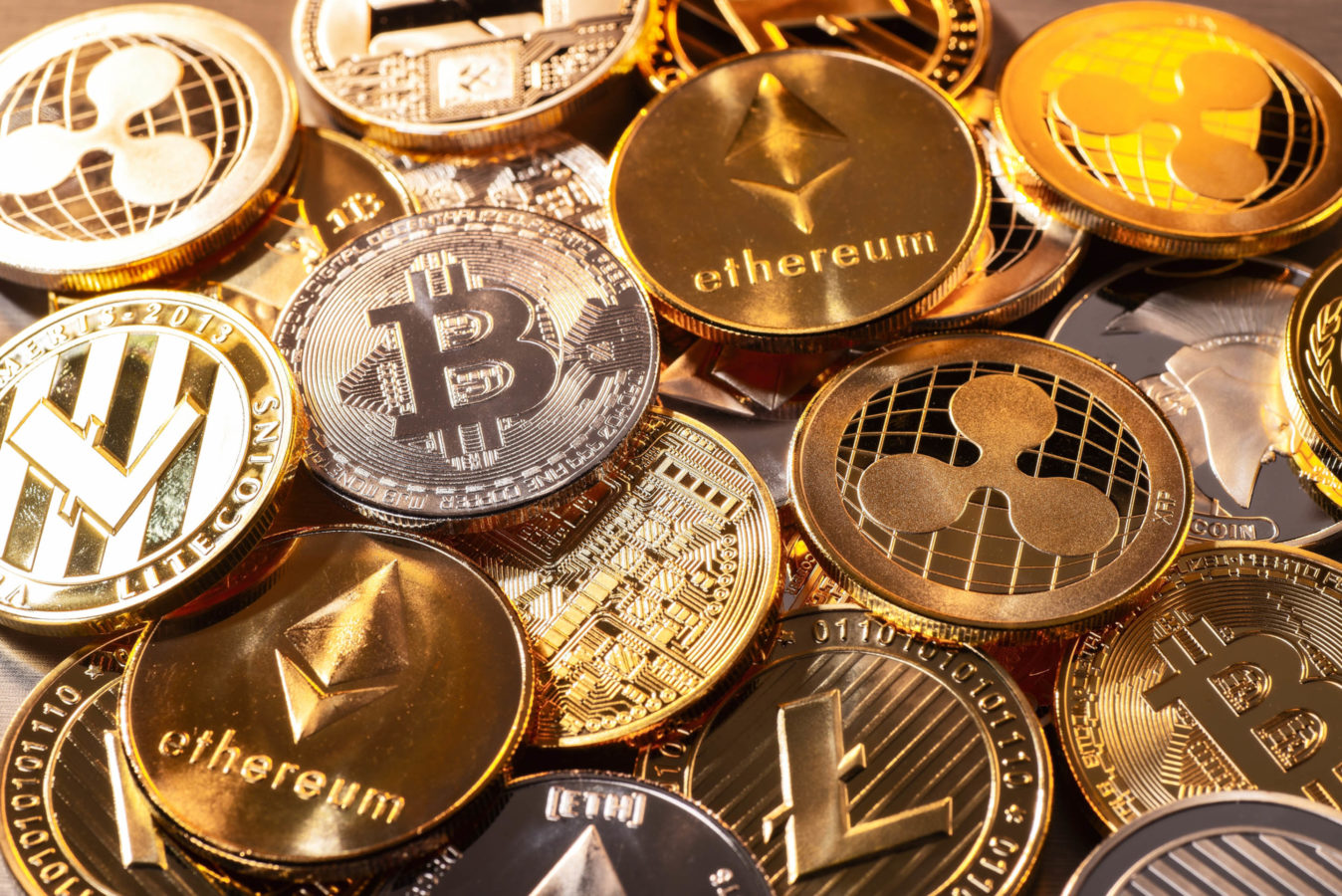 Your Money
A cult meme is now a form of cryptocurrency: Dogecoin
Share this article
Next article

The very famous internet meme Doge meme has its very own namesake cryptocurrency Dogecoin.  Last week, its value rose sharply thanks to the mass effort of stock market dabblers and social media users. Created in December 2013 by Billy Markus, an American software engineer, this cryptocurrency today counts a community of some 336,200 people.

With the Dogecoin, Billy Markus wanted to have a laugh with his friends, poking fun at other budding cryptocurrencies by making a kind of crypto-meme mashup with the potential to reach out to as many people as the Bitcoin. And with a little Shiba Inu dog as its logo, the cryptocurrency clearly references Doge, one of the internet’s cult memes, dating back to 2003. Peak ridicule achieved.

The Dogecoin doesn’t really have any economic value, but, as the Cryptoast website explains, it can be used principally as a means of payment for giving tips to content creators on the internet.

Friday, January 29, the value of Dogecoin rose by over 264%, reaching US$0.0463, reports BusinessInsider. Buoyed by users of the SatoshiStreetBets forum on Reddit, the aim was to send the cryptocurrency “to the moon,” driving up its value.

Wednesday, February 3, Dogecoin’s value had reached $0.0321, placing it 15th in the cryptocurrency rankings, according to CoinGecko, a website providing real-time data on the value of cryptocurrencies.

Gear
Tech rewind: How many of these gadgets do you recall from childhood?

This collective effort follows the wake of the GameStop case. Here, users of the WallStreetBets forum on Reddit drove a share price rally on stocks in the video game retailer GameStop by mobilizing millions of amateur stock market investors to short-circuit Wall Street’s projections.

“The covid-19 pandemic and the dramatic drop in in-store video games sales led many investors to jump ship and others to bet on the collapse of its stock value,” explains a Radio-Canada article.

On Facebook and Reddit, thousands of amateur investors turned the curve around by buying the falling GameStop stock en masse. Wednesday, January 27, its value surpassed the historic peak of $350, while just a few weeks ago it was worth under $20. This ability of internet users to defy investors and the lofty world of Wall Street has led to much talk of “meme stock” in recent weeks, describing stock that has been heavily influenced by people on the internet.

All images via Getty Images