Home > Your Money > Bitcoin is nearly as valuable as gold now, but would you mine them? 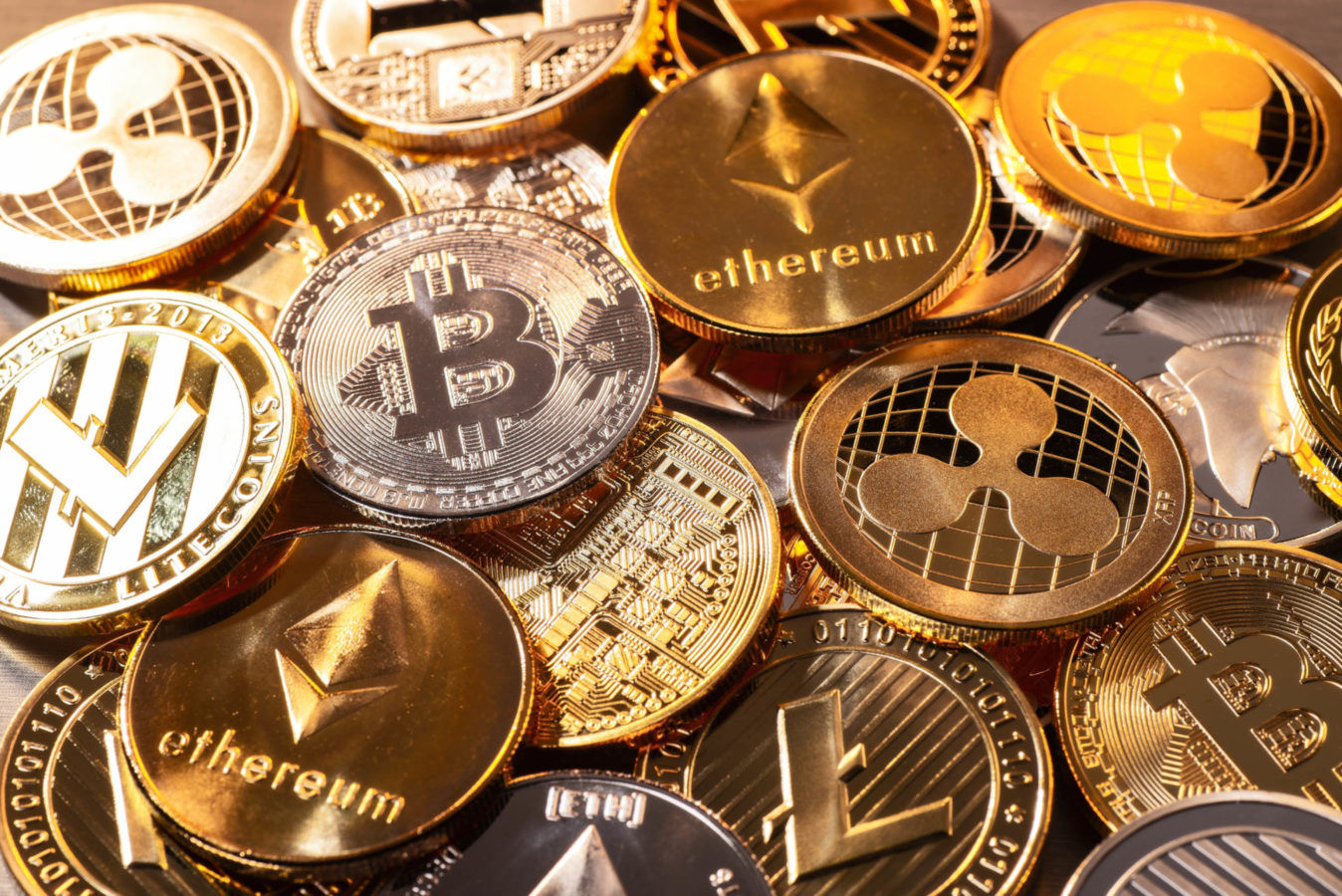 Bitcoin is nearly as valuable as gold now, but would you mine them?

Bitcoin hitting above US$15,000 has reignited debate over whether the cryptocurrency is so-called digital gold or a perilously risky bet as investors grapple with the coronavirus pandemic. 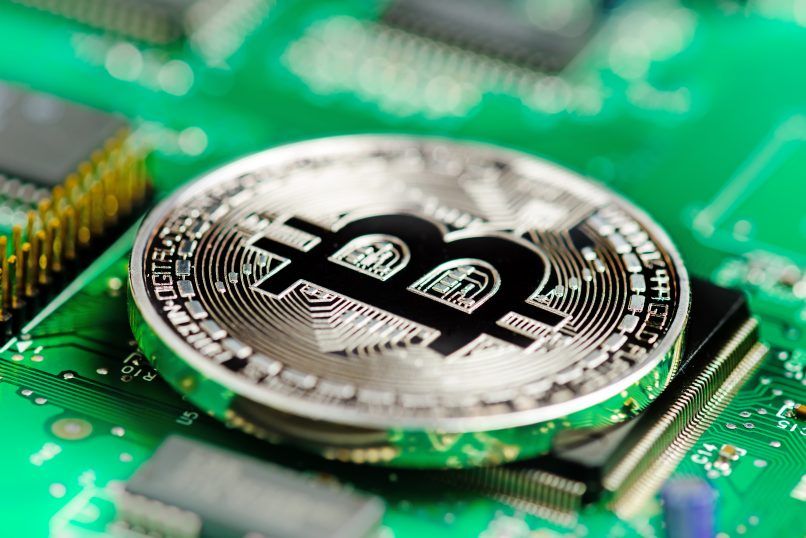 The world’s most popular virtual unit has gained over 30% in value in almost three weeks up to Friday, taking the bitcoin close to its December 2017 peak when it reached nearly US$20,000. After a rollercoaster ride on markets since then, it began its latest meteoric rise on October 21, after US online payments provider PayPal announced that it would enable account holders to use cryptocurrency. “It is the validation of a market which was still relatively uncertain a few years ago,” says Simon Polrot, president of Paris-based crypto-assets association ADAN.

Bitcoin was created in 2008 by the pseudonymous Satoshi Nakamoto, and marketed as an alternative to traditional currencies. Unregulated by any central bank, it was sold as an attractive option for investors with an appetite for the exotic — although criminals have also seen its under-the-radar appeal. However, after bitcoin surpassed US$1,000 for the first time in 2013, it has increasingly attracted the attention of financial institutions. 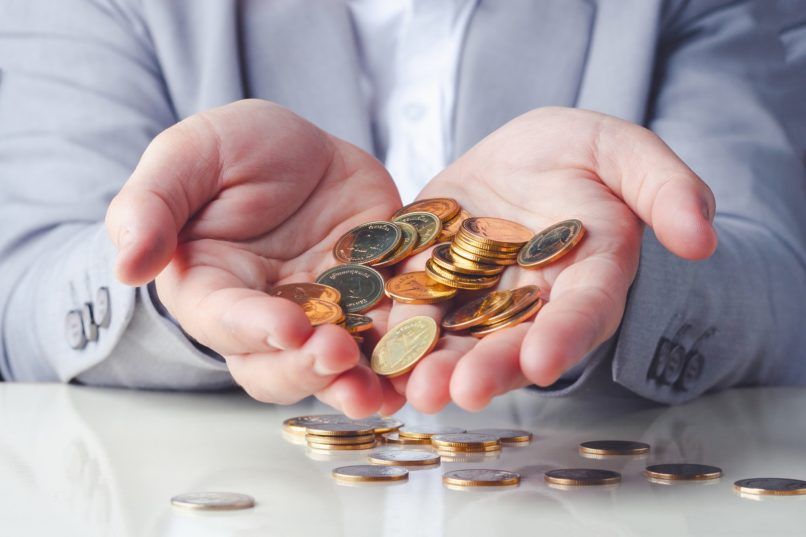 The more recent arrival of big players in the virtual market, such as PayPal and Mastercard, are “very important signals” solidifying that trend, says Polrot.  PayPal said it would allow users to buy and sell using bitcoin as well as other cryptocurrencies such as Ethereum and Litecoin. “The migration toward digital payments and digital representations of value continues to accelerate, driven by the COVID-19 pandemic and the increased interest in digital currencies from central banks and consumers,” the company said.

The US Federal Reserve and European Central Bank are holding consultations on the possible launch of their own virtual currencies, while China’s central bank started experimenting with digital payments in four cities in April. Investment banking giant JPMorgan Chase has joined industry players in the increasing optimism around bitcoin.

After PayPal’s announcement, analysts at the bank compared the cryptocurrency to gold. “Bitcoin could compete more intensely with gold as an ‘alternative’ currency over the coming years given that millennials will become over time a more important component of investors’ universe,” they said. They noted that the total capitalisation of the cryptocurrency market is 10 times lower than gold, with some speculating it could steadily close that gulf.

That viewpoint represents a significant shift given JPMorgan chief Jamie Dimon described bitcoin as a “fraud” two years ago. Last Thursday, its price leapt nearly nine percent and gold rallied 2.45 percent, as the US election impacted the market. The rises sparked fresh comparisons of the two assets. “Crypto could constitute a form of safe haven in a context where confidence in fiat money is a little undermined,” said Polrot.

Both gold and bitcoin are ‘mined’ — virtually, by computer users, in the cryptocurrency’s case — and have a finite supply, in contrast to hard cash printed in unlimited amounts by central banks.

Your Money
Would you let artificial intelligence invest your money? Some insights

Charles Morris, whose company UK-based ByteTree specialises in cryptocurrencies, argues bitcoin is “very much a growth asset, behaving like a tech stock”. He noted that like gold, some people in Iran, Venezuela, and Turkey have in recent years used cryptocurrency to shield their savings from runaway inflation.

However, others point to the highly volatile and speculative nature of cryptocurrencies. “There is no room for bitcoin in a serious forex portfolio,” said a London trader who asked to remain anonymous, noting the unit had lost a quarter of its value in March alone before resuming its rally more recently. “That would be a catastrophe for a forex trader — we use gold to balance our portfolio.”