Has it happened that you’ve foregone ordering a certain dish you were craving because your digital payment didn’t go through? Or that you’ve not been able to buy that little black dress because it’s the end of the month and your bank account is light? ‘Buy now, pay later’ app options are becoming popular because they address issues like these.

With neobanks (fintech firms offering internet-only financial services) coming to the fore in India, such options seem to be growing for the aspirational millennial. While we have credit cards and debit cards, pay later apps are addressing a multitude of issues and could be a one-stop shop for payment needs. These apps now also have a UPI  (unified payments interface) option, along with the promise of quick refunds so you don’t have to keep track of any failed payments.

This gateway is one of the most popular options and is integrated with major e-commerce and utility apps like Swiggy, Flipkart, BookyMyShow, MakeMyTrip, and Urban Company. LazyPay is a product of PayU, a payment technology provider. All you have to do is sign up with PAN and Aadhar details, and based on your profile, the company offers a credit limit. You can use the credit to make payments at over 250+ online merchants. If you pay it back by the first week of the following month, no interest is charged. Instant EMIs can also be availed.

Simpl works on the principle that it allows you to pay on multitude of online merchants with a single tap. Each purchase is then added up so you can pay every two weeks. Like other apps, when you sign up with your details, you are offered a credit limit. As your purchase and payment behaviour develop, the credit limit is also increased. Popular merchants like Zomato, BigBasket, Fresh2Home, Sleepy Owl Coffee etc accept the one-tap Simpl pay option. There appears to be no charges if timely payments are made. 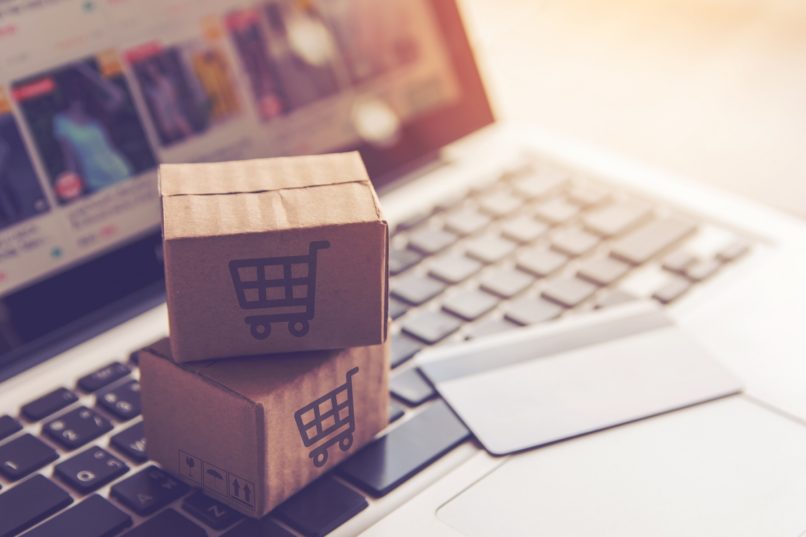 Paytm Postpaid was initially available to ICICI bank account holders only. Now open to all users, it claims to provide up to Rs 1,00,000 as the credit limit for a one-time sign up. An advantage of Paytm postpaid is that you can use it to pay at local shops as well as online merchants. You can also pay utility bills at a later date via UPI. Nonetheless, Paytm postpaid charges a convenience fee of up to 3% on monthly spends. If you make payments in a timely manner, no extra charges are levied and you stand to increase your credit limit as well.

This is a free credit card designed for today’s millennial. The payment gateway is Visa, and it allows the card holder to buy now and pay later at over 5 million online and offline merchants. The app offers EMI and emergency cash options as well. To access the flagship product–the Slice card–you have to download the app and apply for a membership. If you pay the bill by the following month, no extra charges are levied. 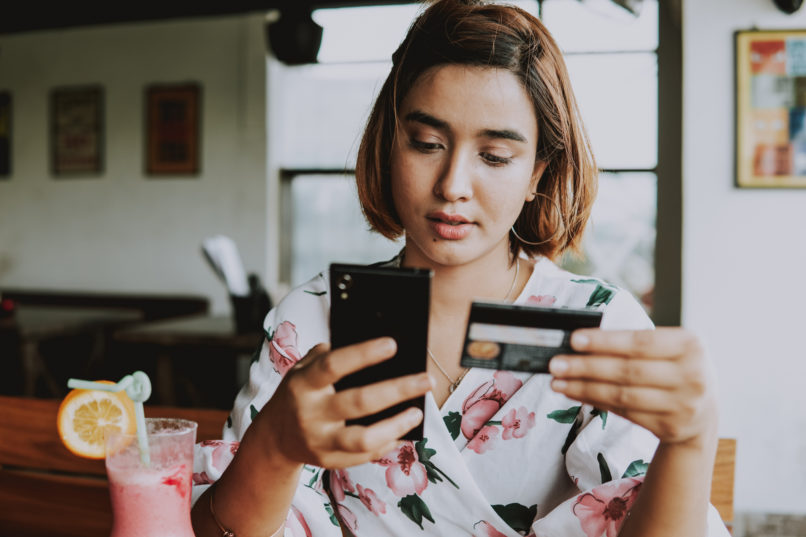 Flexpay is the latest entrant into the category and offers credit on Unified Payments Interface (UPI) and allows peer-to-peer transactions. The company (Vivifi) that created Flexpay aims to target local stores who may not always have the credit card option but use UPIs. Customers can use the pay later feature with the app. Just like other pay later apps, filling up your basic details will get you an instant credit line. It also allows you to track your spends with flexible payback options.

All about convenience charges: How you can stop paying your bank extra

Passive income, and the many ways it can fatten your wallet