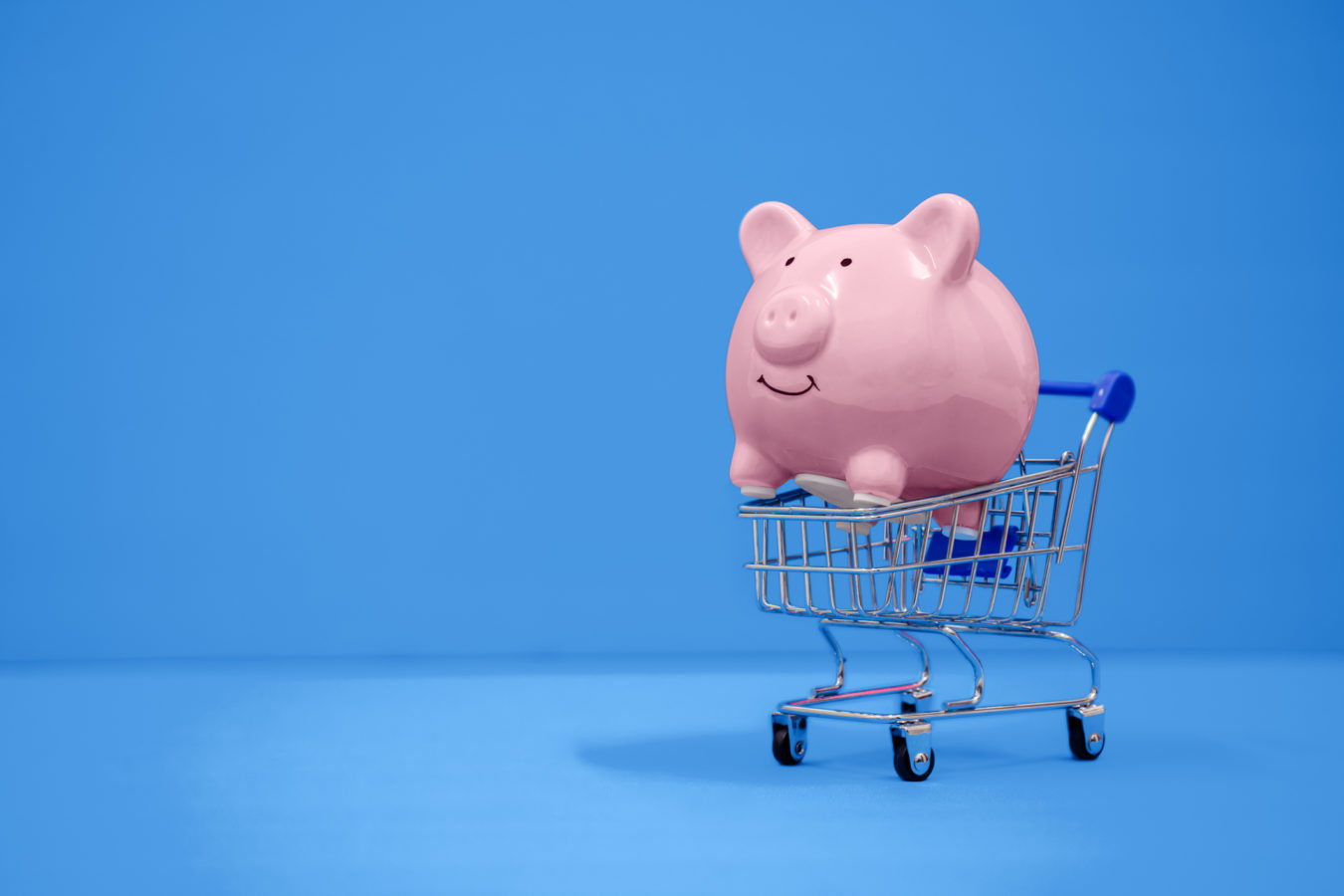 The cynosure of Union Budget 2021 was health and infrastructure while MSMEs get the much needed financial support with more than double the last year’s budget allocation. New tax regime announced, over 70 deductions removed and more job creation in different sectors proposed. Petrol, diesel, and alcohol prices shall remain the same whereas mobiles and other electronics will get expensive.

This year saw a budget of many firsts amidst the challenge of pandemic – First paperless and digital budget, first of the new decade, and most importantly, the first budget of the post-COVID country. As it commenced at 11 am, Finance Minister Nirmala Sitharaman said that 2021 was a milestone year and stressed on self-reliance – ‘Atma Nirbhar’ Bharat, flagging two major features of the budget – health and infrastructure. 137% increase in budget outlay for healthcare with 2 lac crores for health sector other National Health Mission. This includes 35,000 crores for vaccines. Infrastructure spending for the next 5 years has been made up to Rs. 103 lac crores.

Although there have been budget proposals for improving rail, road, ports, etc., there is no specific relief or proposals to boost the hospitality, travel and tourism sector immediately. Sanjyot Keer, Chef and Founder, Your Food Lab is disappointed as this sector had great expectations from the Union budget FY 21-22 and Finance Minister could have been a boost for the sector’s revival. There may lead to huge revenue and job loss in the tourism sector.

The government will also introduce a bill to set up development financial institutions (DFI) to boost credit access for small businesses MSMEs. FM has also proposed to set up ‘bad banks’ to take over the bad debts of banks, thereby helping the banks have a clean book. The Production Linked Incentive scheme (PLI) for large-scale electronics manufacturing will serve the purpose of providing incentives to producers. Custom duties have also been increased and this along with PLIs will be a major step to boost ‘Make in India’. Startups have been given one year as tax holiday and capital gains exemptions for investments which will help to incentivize funding of the start-ups and hence, increasing the entrepreneurial spirit.

Vishnu Saraf, co-founder of Possible, thinks that overall, the budget is quite positive as it will boost demand and allowing one person company will help entrepreneurs to start a new company. On the flip side, Rajeev Karwal, Founder & Chairman, Milagrow Humantech has contrasting views. According to him the Union Budget 2021 meets the economy wishlist halfway as it is not very focused on the revival of the consumer markets which was essential for an immediate impact. He says, “There are a lot of businesses which are on a road to recovery. Tax cuts would have boosted the market growth. The capex measures and other initiatives must be implemented fully to see a positive impact in the long and medium-term.” 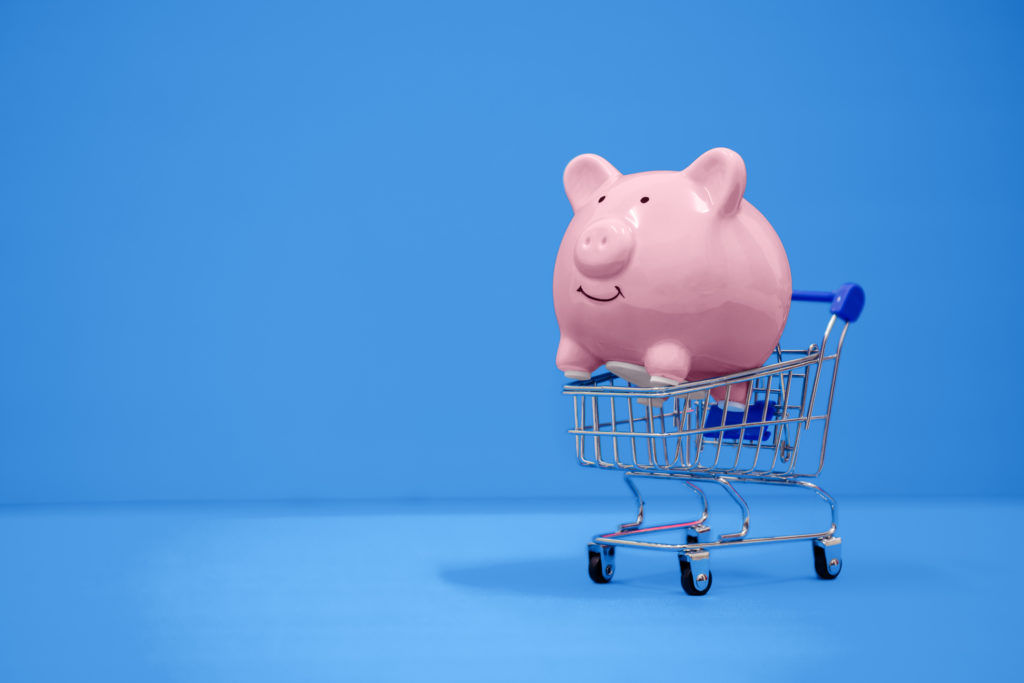 ‘Strategic disinvestment’ of Public Sector Units (PSUs) has also been highlighted where LIC IPO is planned for 2022 and the same year for winding up the disinvestment of Air India. Sitharaman proposed to amend the Insurance Act, 1938 by raising the Foreign Direct Investment to 74% from 49%. MSMEs get a boost with Rs. 15,700 crores capital expenditure. Companies will no longer be required to pay Dividend Distribution Tax (DDT). Aadhaar-based verification for GST compliance to be introduced. Jalak Rawal, Partner and COO, Monk Entertainment calls it “fair budget after a bad year.”

There have been higher allocation to both school segments and higher education sectors, however, there were more expectations. Amit Agrawal, Founder and CEO, OckyPocky thinks somehow the government seemed to have forgotten to backup in primary years. The edtechpteneur says, “The budget has met the wishlist halfway as the edtech segment had a lot more expectations. There has not been any allocation for funds for kids who have been deprived of schools due to the pandemic.” Sandeep Wirkhare, MD & CEO, Indian School Finance Company added that the education sector would have expected higher allocation or specific measures given the pandemic overhang but setting up 15000 model schools under NEP is positive.

Compliance burden of senior citizens reduced as those who have pension and interest income as only income sources are exempted from tax. NRIs will also get a sigh of relief from the abolition of double taxation and new rules will be notified. Although there has been a change in the tax rates, it remains 5% as earlier for those with an annual salary between 2.5 lac to 5 lac. Lalit Keshre, Co-founder and CEO, Groww is all praise for tax exemption granted to senior citizens. He also says, “The announcement of a faceless dispute resolution system should help taxpayers by fast-tracking the resolution process. The pre-filled capital gains and interest income in ITRs will make income tax filing easier for retail investors. Overall, these measures announced in the budget will simplify the lives of small taxpayers and are welcome.” 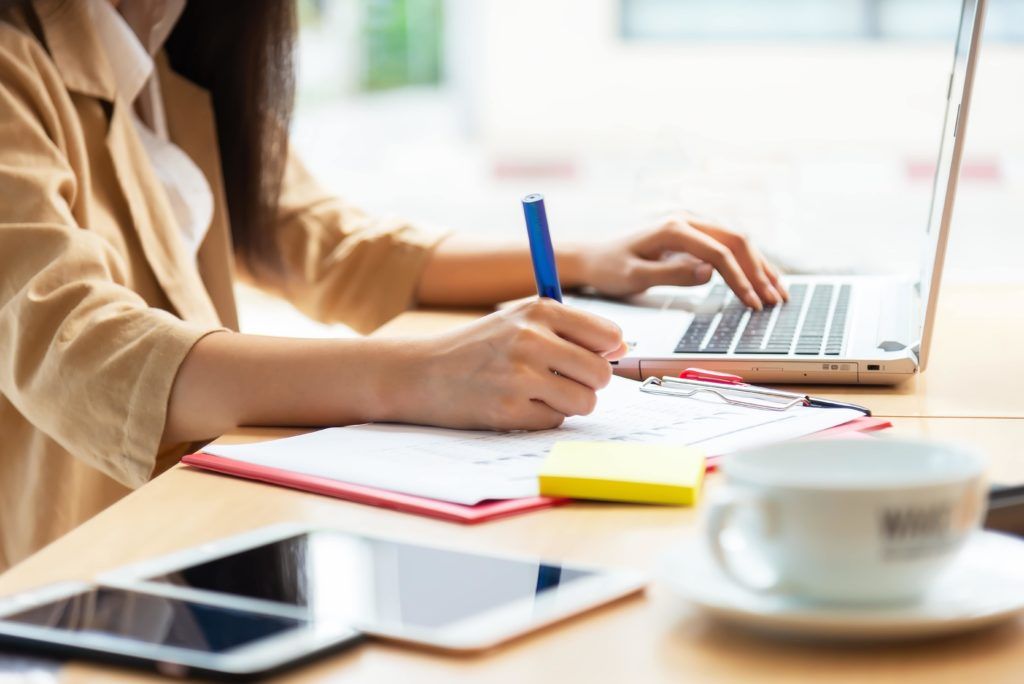 Digital transactions are to be promoted and accelerated following the sharp growth in contactless online payments in pandemic and a scheme worth 15,000 crores has been earmarked by the FM. She also proposed to establish a ‘world-class’ fintech hub at GIFT City (Gujarat International Finance Tec-City) to encourage innovative financial technology services and products which will also help to create around 1.5 lakh jobs for the youth. This has delighted certain fintech entrepreneurs. Rohit Garg, Co-Founder & CEO, SmartCoin said how this announcement has given a push to the Sensex going above 750 points, as this was evident by Nifty being up by 3.3% as soon as the budget speech was over. He added, “This will attract more international investors.” Ankit Gera, co-founder of Junio agrees that the Finance Minister and the GOI have been very supportive in promoting digital payments, which was reflected in the budget speech today. As per him, India is not only one of the fastest-growing fintech markets globally but also the digital mode of payments has also emerged as one of the most transparent and trustworthy methods to track payment/credit repayment compliance.

There have been various proposals and schemes launched in different sectors where FM also hinted at promoting Data Analytics, Machine Learning and Artificial Intelligence along with the intent to create more jobs in every quarter of the financial year.

Yashi Das is a writer and social media enthusiast who loves talking about investment and personal finance related subjects.