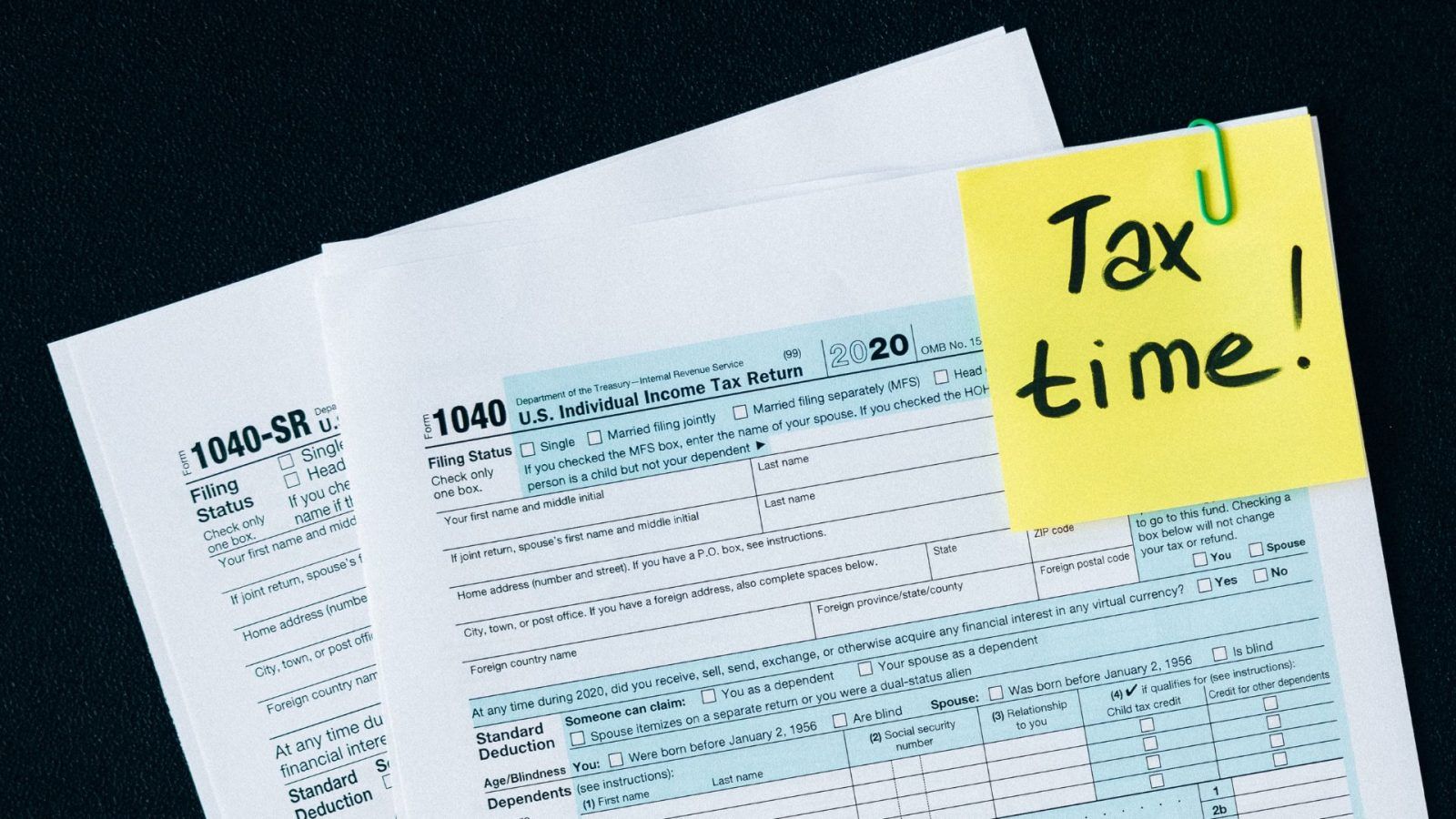 Difference between direct and indirect taxes

Direct taxes can be defined as taxes that are non-transferable in nature. These are paid by the taxpayer to the government. Indirect taxes, on the other hand, are transferable in nature. Here, the onus to pay the tax can be shifted to another person. For example, Income Tax is a kind of direct tax and Value Added Tax (VAT) is an indirect tax. Similarly, GST is an indirect tax, since it is levied on goods and services.

Let’s understand both direct and indirect taxes in detail.

Your Money
7 apps that help you keep tabs on your investments and be clued-in
Your Money
Looking to retire early? Here are 5 best investment options for millennials

Income Tax, Corporate Tax, Wealth Tax, Estate Duty, and Gift Tax are all direct taxes. These are charged by the government on income and activities conducted. In the case of direct taxes, the burden of tax can’t be moved to others. The concerned taxpayer is required to pay it directly. Direct taxes are paid once the taxpayer gets his or her income. It is challenging to collect direct taxes.

Excise Duty, Customs Duty, Sales Tax, and Entertainment Tax fall in the category of indirect taxes. These are charged on products and services. In the case of indirect taxes, the burden of tax can be shifted to others. This means that such taxes are paid by one person after recovering the same from another person. This means that the final taxpayer in this case is the ultimate consumer or the end-user. One has to pay these taxes before the goods or services reach them. It is far easier to collect indirect taxes than direct taxes.

Some other major differences

taxes Difference between direct and indirect taxes Direct Tax Indirect Tax
Karan Kaushik
Sign up for our newsletters to have the latest stories delivered straight to your inbox every week.

What is a bear market — everything you need to know