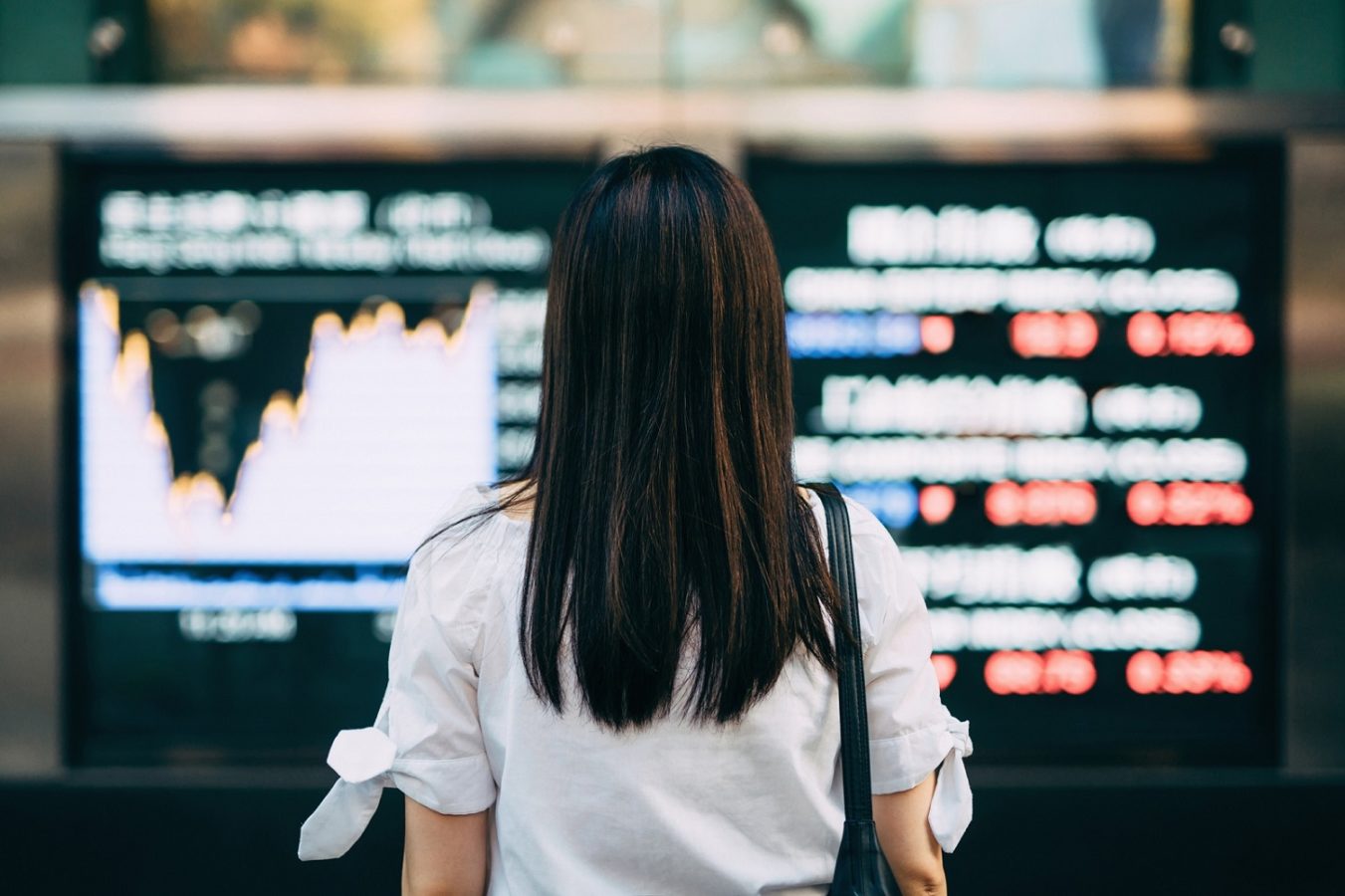 Money Wise: Contrary to popular belief, investments aren’t better off in the hands of men

Your Money
Money Wise: Contrary to popular belief, investments aren’t better off in the hands of men
Share this article
Next article

The cliche of women being bad investors or needing to rely on others for it needs to be put to bed right now. Siddhant Raizada, chief marketing officer at Kristal.AI, says there is plenty data to suggest otherwise. Why women are better at investing, he investigates.

Sometime last year, while having a chat with a woman professional, I asked her about her investments. “I leave the money decisions to my husband,” was the prompt reply. If she was the typical caricature of a homemaker, perhaps I wouldn’t have been surprised. Since this person had taken her career by the metaphorical horns, and worked in a financial institution, I wondered why this was the case. This raised my curiosity. And being in the wealth management business myself, I decided to deep dive and conduct a quick public survey. The results from over 350 respondents were quite insightful:

27% – Felt the lack of control over the money invested made them rely on a male member
34% – Feared they would make the wrong investment choice and hence relied on their husband/father
21% – Pitted the lack of financial knowledge as the reason for not making this choice themselves
21% – Believed it is the husband’s role to look after money matters.

While lack of control may be a deeper issue, I will attempt to address the other three factors.

“I will lose money”

Markets are gender neutral, your propensity to lose money will be as much as your husband’s or father’s. Investing, contrary to many beliefs, is not gambling. You might have seen many individuals approach the market that way, but ideally that’s not how you invest and grow wealth.

The stock markets may be called ‘satta bazaar’, but they have come a long way since then. Now there is a lot of information available for investors to make an informed decision. With artificial intelligence, machine learning, and digital revolution, data and information is abundant for anyone to research and invest.

“I don’t understand the lingo”

Most investors don’t. Yes, you will be surprised that your MBA husband may be as ignorant about investment lingo as you. But that’s OK. Imagine you want to buy a car. You will need to know what a steering wheel, brake, accelerator and such are. But you are not expected to go and study mechanical engineering or study how the engine works.

Similarly, when you are investing you need to know what you are buying and why it’s good for you. Basic terms like fixed income, mutual fund, ETFs, direct funds, expense ratio, management fee, performance are worth knowing. But you don’t need to take a course in financial markets. A trader may need it but not a retail investor such as you. 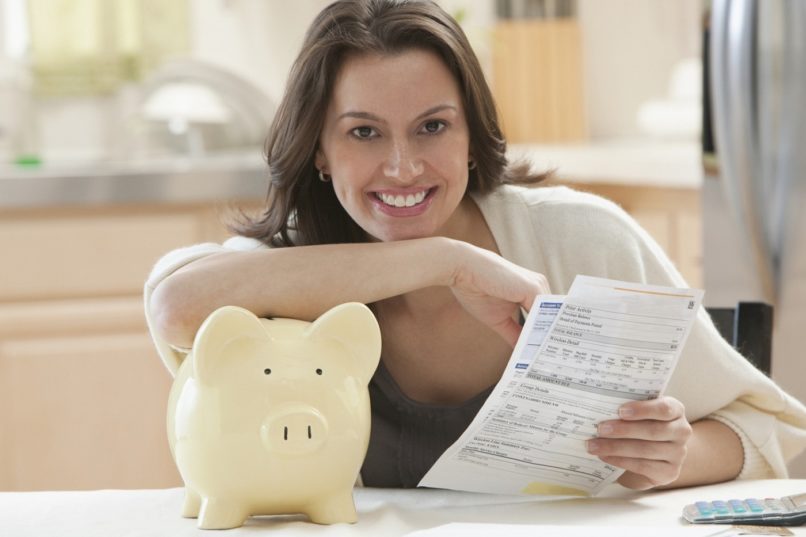 New age wealth managers are making it easy for regular people like you and me to build their wealth. The good news is with Robo Advisory (via apps), decision making has been made simpler. There is minimal human intervention in providing financial advice based on mathematical rules or algorithms. You just need to click a button such as “Give me advice” and you would receive a list of recommended investments.

I don’t have a lot of money

You don’t need lots of money to start investing. You can start with as little as Rs 100 or Rs 500 in the Systematic Investment Plan in mutual funds to build a significant corpus, brick by brick. On the contrary, if you have considerable savings, but have never dabbled in investments, it is advisable to start small. Using the car analogy again — when you are learning to drive a car, you will start with a good old Maruti, instead of buying a BMW straight away. The earlier you begin investing the better it is; so that you will have a corpus to absorb any losses in a market such as 2020.

As Warren Buffett once said, “The most important quality for an investor is temperament, not intellect.” Discipline and low impulsiveness can make women more suited to be better investors. A December 2018 story in ‘Forbes’, titled “Why women are better at investing” mentions a few surveys highlighting this phenomenon.

Researchers at University of California-Berkley analysed the common stock investments of men and women from over 35,000 households from February 1991 through January 1997. They found that men traded 45% more frequently than women, but women outperformed men by 0.94% per year. The Warwick Business School surveyed 2,456 investors, which included 450 women. Between April 2012 and July 2016, the women outperformed their male counterparts by about 1.2% per year. 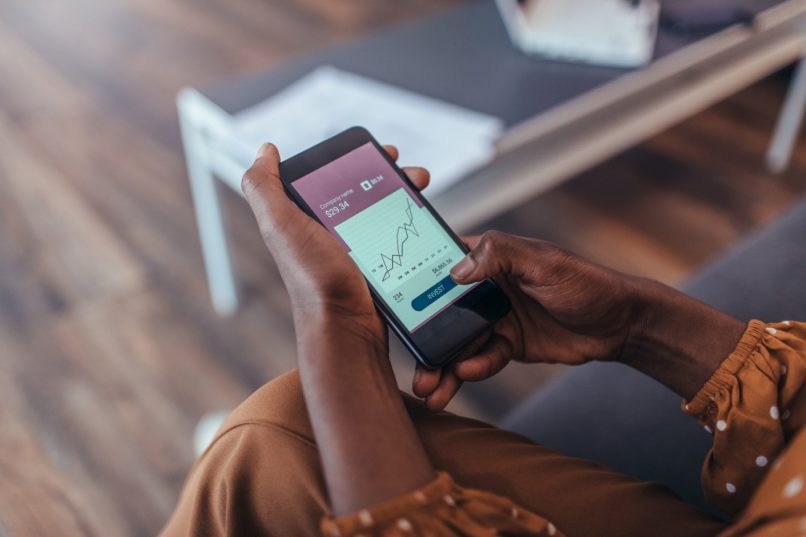 Fidelity International conducted a study — Women and Money — where over 8 million investment accounts were reviewed. And the conclusion was similar to the previous studies, women earned higher returns and were better savers. Yet, the popular perception is on the contrary. In another Fidelity survey, fewer than 9% of respondents felt that women were better investors than men.

I suggest dumping the husband, only metaphorically of course, and using the smartphone to invest. Start small, understand what your investment is (not how it works) and don’t gamble. With a plethora of mobile apps available, it is time now for women to get into the wealth creation game.

Siddhant Raizada is the Chief Marketing Officer at Kristal.AI, an AI-enabled personalised wealth management platform. He believes wealth management should be personalised and women-centric. An alumn of IIT-Delhi and Temple University, Philadelphia, he has an experience of over 17 years in MNCs and  startups in India and the US.

Got your first pay cheque? Here’s how to start saving right away

How to make the most of high gold prices, we find out

A penny saved is a penny earned: Top 7 tax-saving plans for millennials