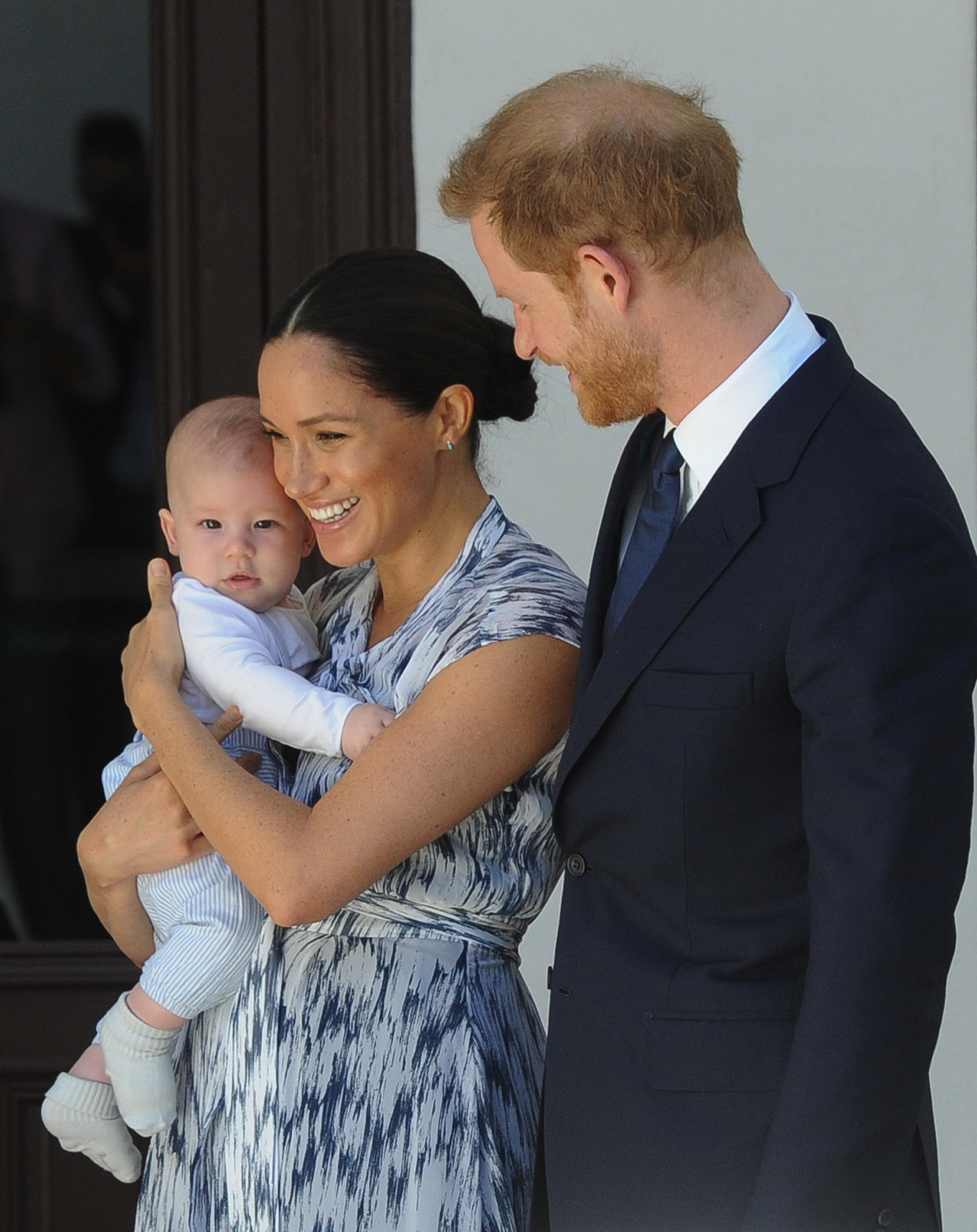 10 most influential celebrity dressers who owned the internet in 2019

As we approach the end of 2019, it’s time to reflect on another 12 months of statement fashion and iconic red carpet moments. This year exploded some of the season’s biggest fashion trends such as sustainability, inclusivity, resurgence of different eras, and more. With the help of Global fashion search platform Lyst, we can give you a full low-down of the most influential and best-dressed celebrities of 2019.

Meghan Markle tops the list as the most powerful dresser of 2019. Her outfits sparked an average of a 216% increase in searches for similar pieces. The Duchess of Sussex, who has a well-known penchant for shirt dresses, is attributed with provoking a 570% spike in searches for a Club Monaco shirt dress worn during the Royal Tour of South Africa.

The reigning king of style in 2019 is Timothée Chalamet who kickstarted 806% search for Haider Ackermann after he wore one of the brand’s suits. He also sparked a 192% rise in searches for men’s hoodies after sporting a sequin hoodie at the UK premiere of The King.

Putting the Z in Gen Z dressing, Zendaya’s Instagram sparked millions of searches when she stepped out on the Met Gala red carpet dressed in a light-up Cinderella gown by Tommy Hilfiger.

The 17-year-old singer and songwriter Billie Eilish sported funky neon green outfits this summer, which increased the colour searches by 69%.

Rapper Cardi B slayed the vintage Mugler gown at the Grammy Awards, which increased searches for the designer to 169% within four hours.

Makeup mogul Kylie Jenner unleashed madness on the internet after posing in a floral milkmaid dress, which resulted in searches for the same by 66%.

Lizzo fashion is one of the most searched keywords in 2019. Besides increasing demands for signature leotards, she also broke the internet in an 80s lilac off-the-shoulder prom dress.

Harry Styles’ iconic Met Gala earring had men searching for single earrings by 28% hike. There was a 78% increase for blue suits he wore in New York.

One of the most talked-about red carpet celebrities, Porter’s look in the custom tuxedo-gown by Christian Siriano to the Oscars spiked the searches for the designer by 101% in 24 hours.