Bulgari, a heritage Italian high-jewllery brand and Alexander Wang, the New York based streetstyle maverick have joined hands for capsule bag collection. Bulgari has roped in Wang to re-create their iconic Serpenti Forever Bag for a capsule collection. 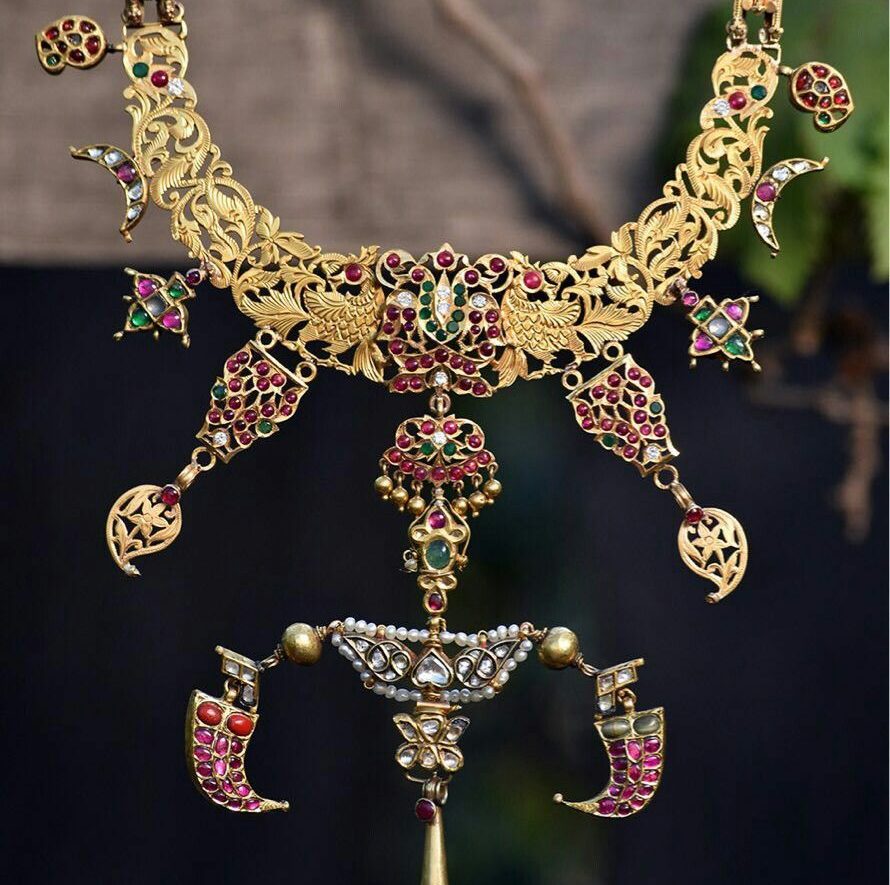