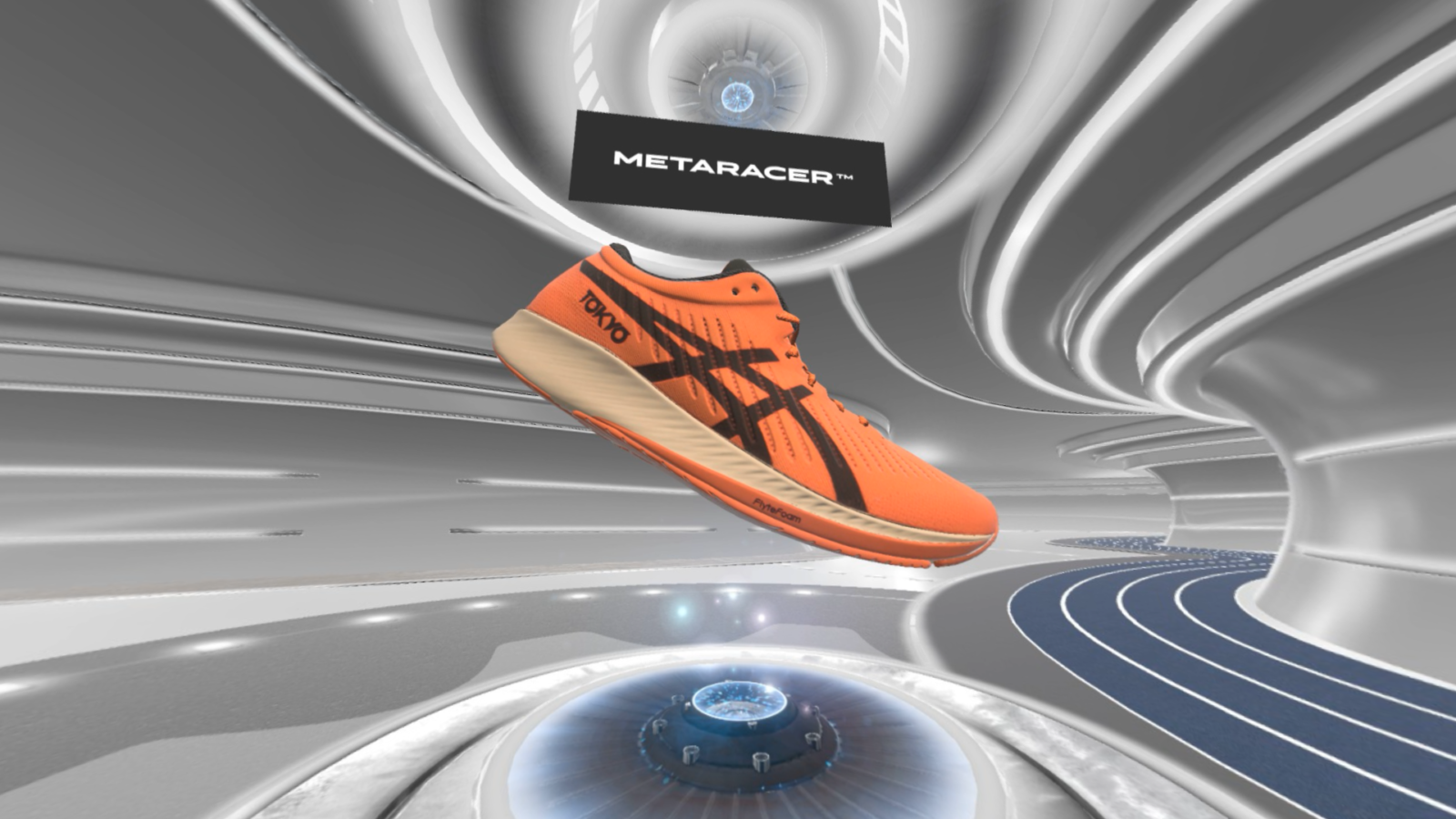 One can’t talk about sports today without innovation, technology, and creativity. Beyond peak performance, these elements have also prolonged an athlete’s longevity in the field by preventing injuries. 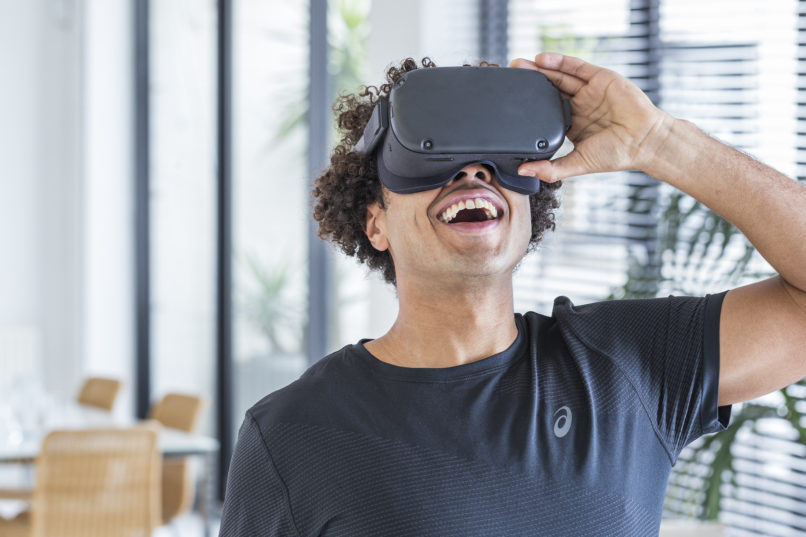 In showing its aptitude for keeping with the times, the Japanese powerhouse has not only launched three new shoes to power and protect athletes during these challenging times but has also chosen to present them via virtual reality in place of the ASICS Innovation Summit in Tokyo.

The energy-saving GUIDESOLE technology also provides cushioning and structure with a soft, bouncy feel with every stride. At only 190g for men and 155g for women, the shoe is incredibly lightweight, even with this much technology strapped to it. Besides an improved energy efficiency by up to 20 per cent, the recently-introduced technology is also designed to lessen fatigue over long distances. The Engineered Mesh upper allows for maximum breathability and comfort even in the humidity, creating the feeling of an endless, easy ride.

To do so, ASICS ditched the traditional spike design for a honeycombed sole instead. This innovation not only offers the same grip on track as spikes do but also provides a traction boost while transferring additional power in between each stride for increased speed.

Anyone who appreciates a good game of volleyball knows just how big a focus jumping is for the sport. For those seeking a boost in the air department, ASICS has designed the METARISE, which promises an extra three per cent lift for higher jumps. A curved heel supports a smoother transition during a jump, which when paired with the FLYTEFOAM Propel cushioning lends that bit of extra height in the shoe. This can mean a difference of up to 2cm in the air, a substantial boost especially when every last millimetre counts during attacks.

Running Shoes Fitness Virtual Reality Asics Innovation
Lifestyle Asia
Here's where you can read the latest news and stories from Lifestyle Asia, curated from all of our editions in Hong Kong, Singapore, Kuala Lumpur, Bangkok, India and Paris.
Luxury

Your guide to buying South Indian jewellery in Chennai