Home > Style > From Cate Blanchett to Penelope Cruz, the best dressed from the Venice Film Festival 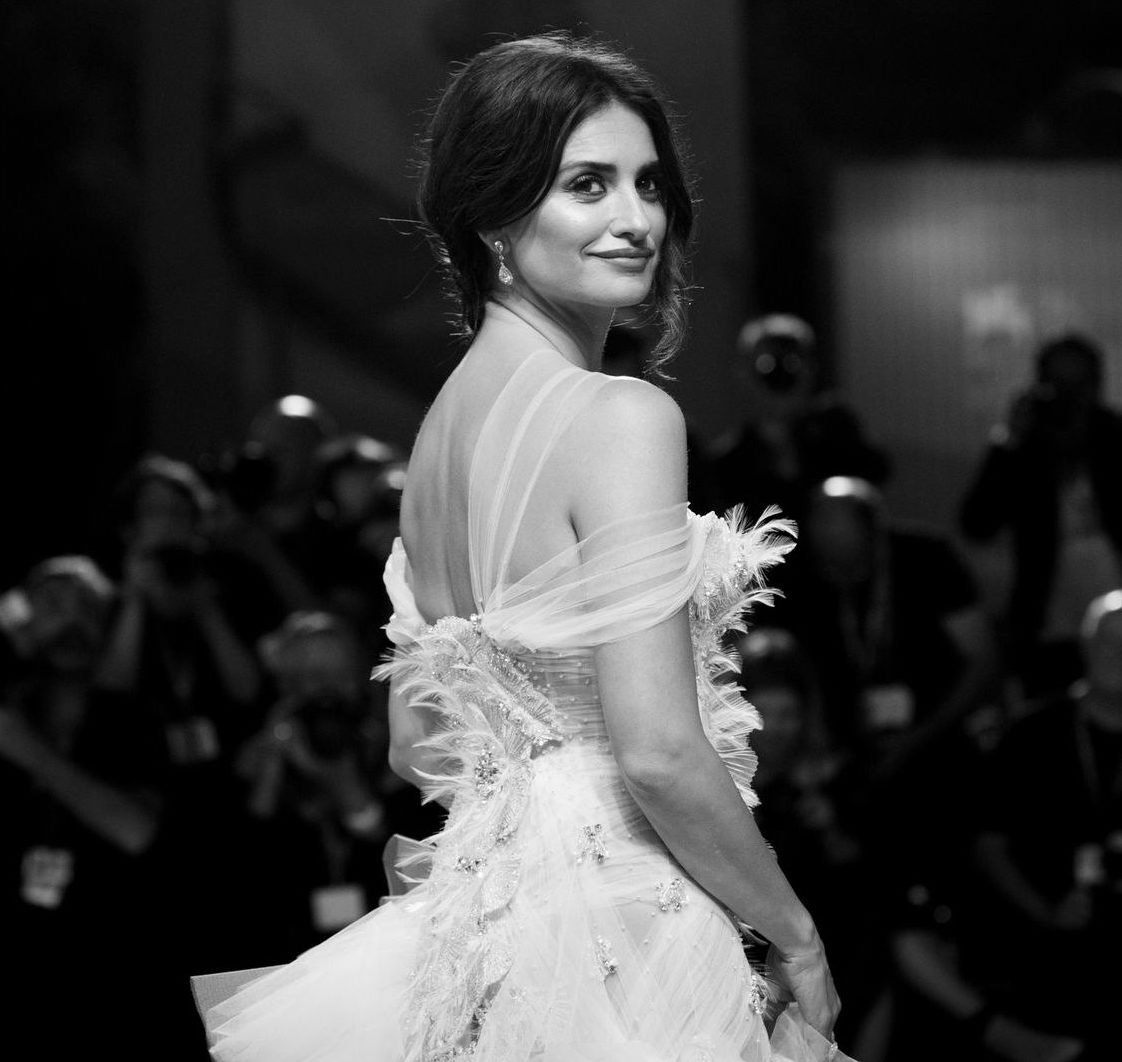 From Cate Blanchett to Penelope Cruz, the best dressed from the Venice Film Festival

Style
From Cate Blanchett to Penelope Cruz, the best dressed from the Venice Film Festival
Share this article
Next article

As the curtains came down on the 76th Venice Film Festival, movie aficionados saw some unpredictable winners. ‘Joker‘, starring Joaquin Phoenix and directed by Todd Phillips’ bagged The Golden Lion for the Best Film followed by Roman Polanski’s ‘An Officer and a Spy’, which was awarded the Silver Lion Grand Jury Prize. Among some of the best films and filmmakers gathering in Venice for this movie extravaganza, fashion did not stand second to cinema. The red carpet showed ample sequins and side slits, style-worthy trains and rebellious feathers alongside an army of dapper gents in sharply-tailored suits.  Here is our edit of the best dressed at Venice Film Festival 2019.

While Cate Blanchett looked effortlessly ethereal in a strapless, structured black Armani Privé gown with beaded detailing, Sienna Miller schooled us on how to make a strong statement in pink, donning an embroidered Gucci, kaftan-inspired gown. Meryl Streep, the star of ‘The Laundromat’, slipped into a patterned blue Givenchy dress, Penelope Cruz went all out in a Ralph & Russo couture tulle gown, Rooney Mara was a picture of perfection in a structured white dress by Givenchy, featuring a boxy cape. Blonde Salad’s Chiara Ferragni stole the show in a glittering black Dior gown. However, among all this sartorial finery, it was supermodel Iman who pinned her status of being a veteran, in a blue Valentino number that came with a feathered hemline.

Power suits also came out, in all shapes and forms. Model Sara Sampaio opted for a heavily sequinned Armani suit, while Greta Ferro, also in Armani, looked statuesque in a textured piece.

Style
Who won at the Oscars red carpet? These guys.

We obviously could not skip the dapper gents from our best dressed at Venice Film Festival 2019 edit. It was led by ‘The King’ star Timothee Chalamet, who gave the traditional tuxedo a break for a statement piece by Haider Ackermann, while Brad Pitt was spotted in a cummerbund tuxedo. Adam Driver and Nicholas Hoult played it safe in a black tuxedo.

Gowns Luxury Venice Film Festival Red Carpet Fashion Penelope Cruz Joker
Anupam Dabral
Sr. Associate Editor
It was while studying fashion journalism at London College of Fashion that Anupam developed a keen interest in the anthropological aspect of the discipline; for him, fashion only makes sense when seen in the context of its environment. He is always on the hunt for great stories, and in his spare time binge-watches films/shows starring Whoopi Goldberg, Dawn French and Jennifer Saunders.
Fashion Jewellery Style

Style Inspo: Dress like your favourite characters from Netflix and HBO shows