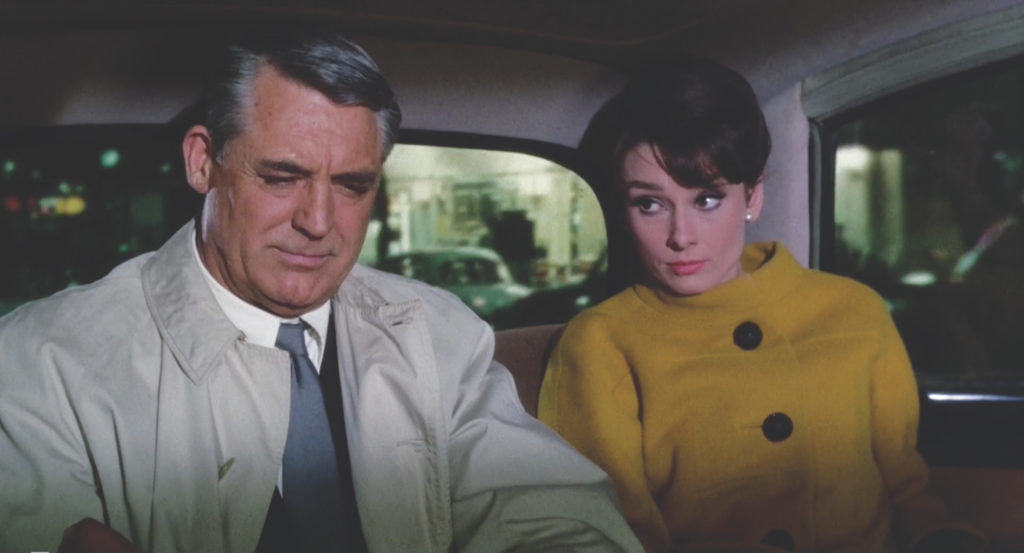 Fashion and film have shared such a symbiotic relationship. You can’t think of the cinematic classic Breakfast at Tiffany’s, for example, without recalling Audrey Hepburn’s little black dress, courtesy of Hubert de Givenchy. The list goes on. Here are some of the fashion films to add to your watchlist.