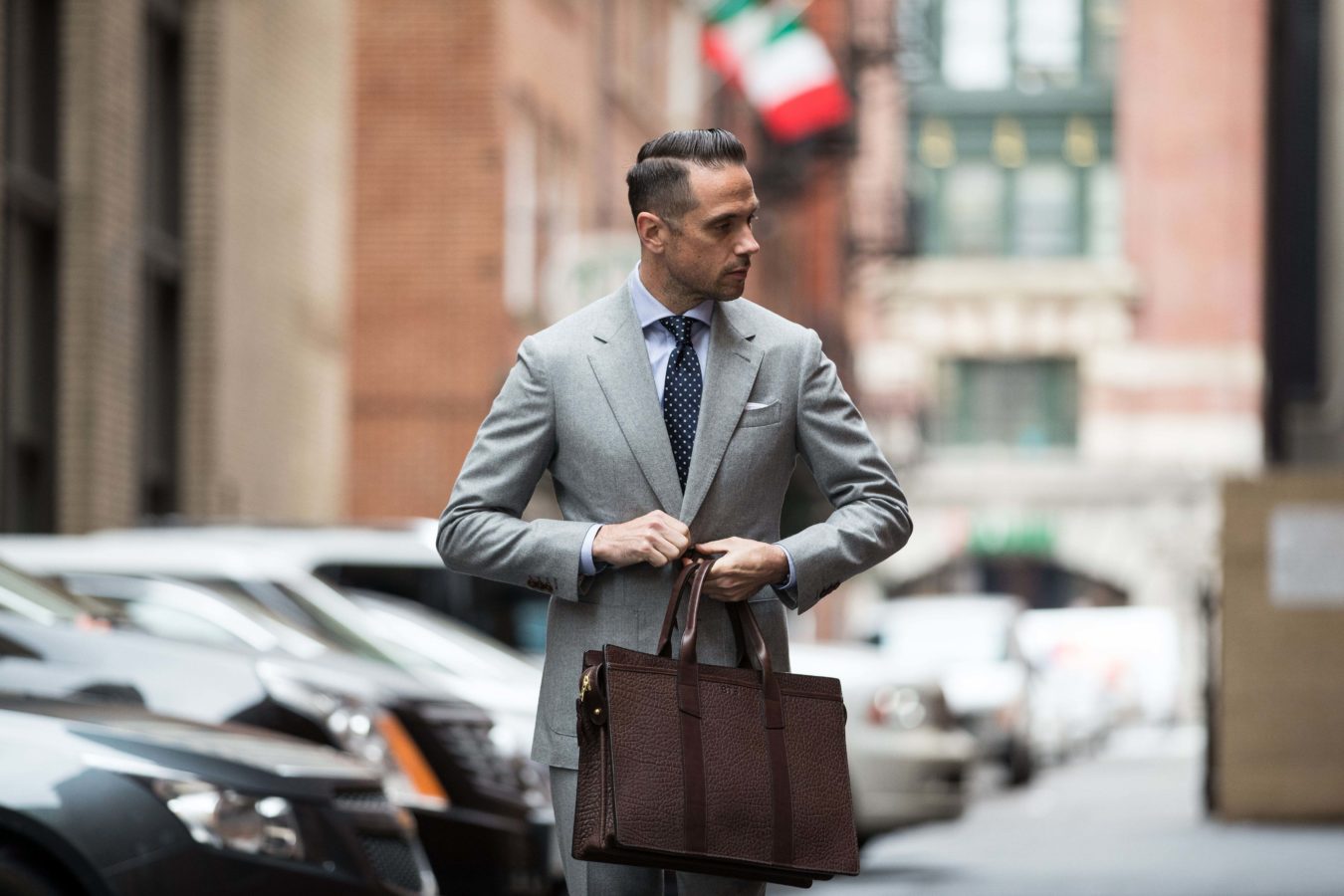 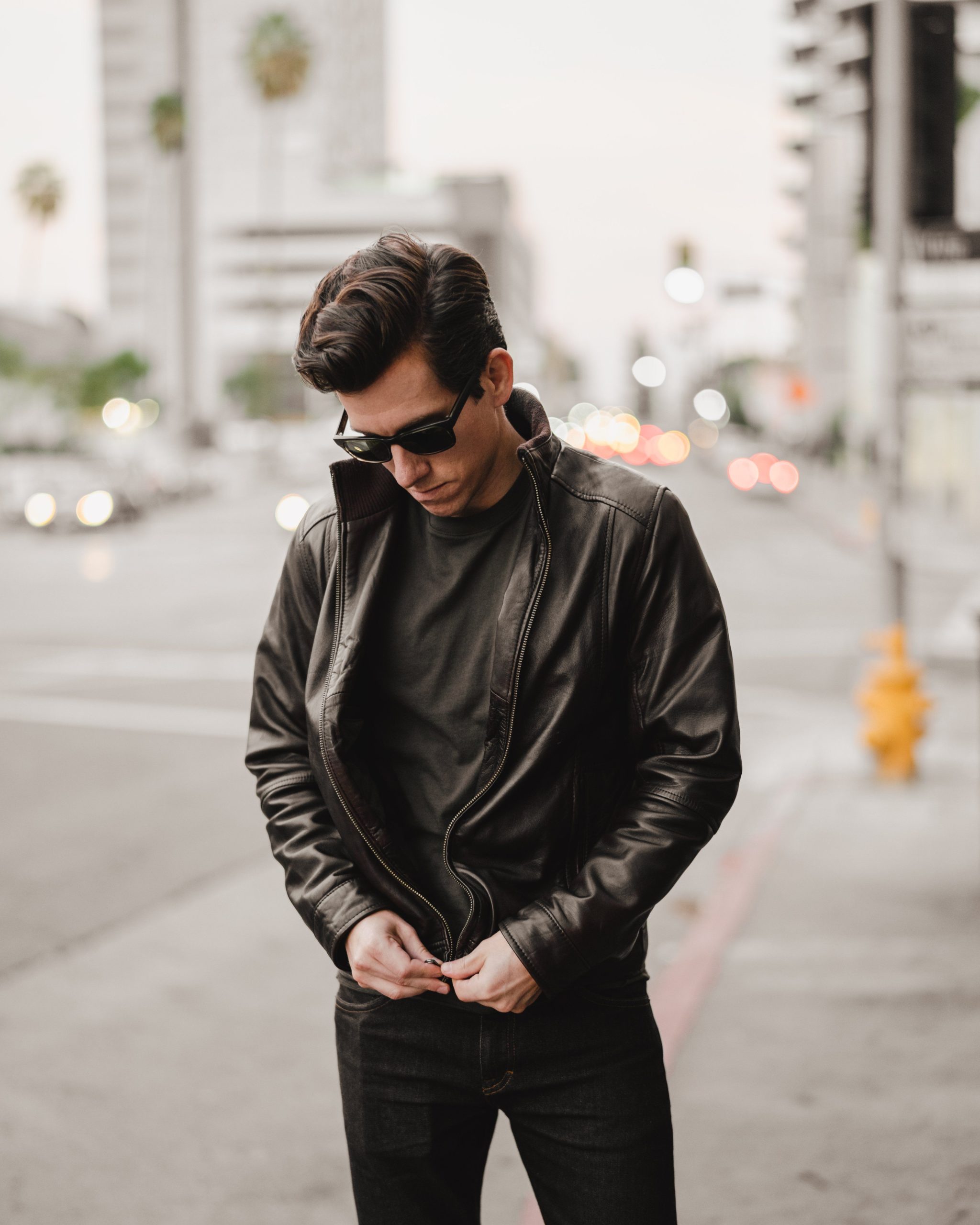 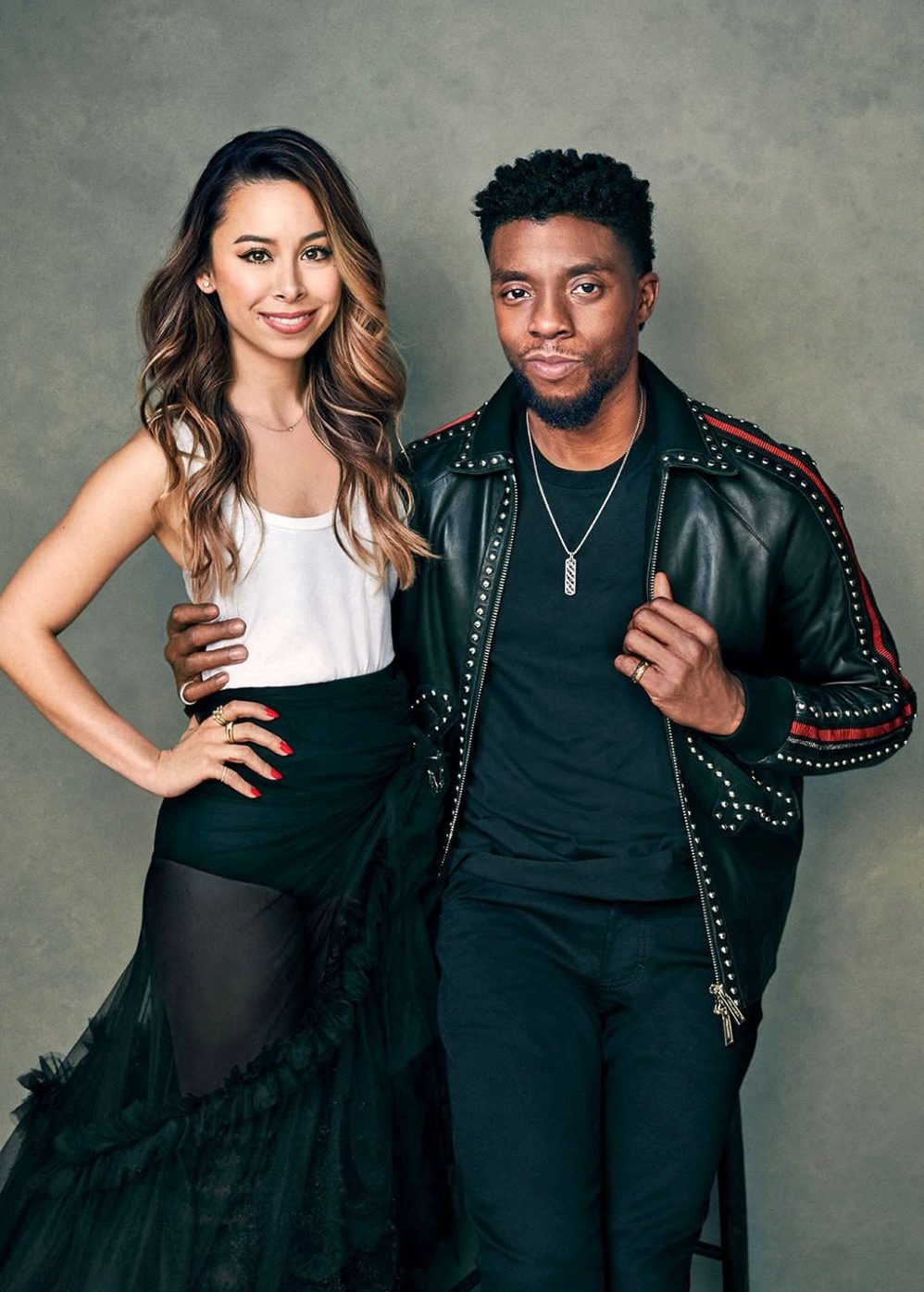 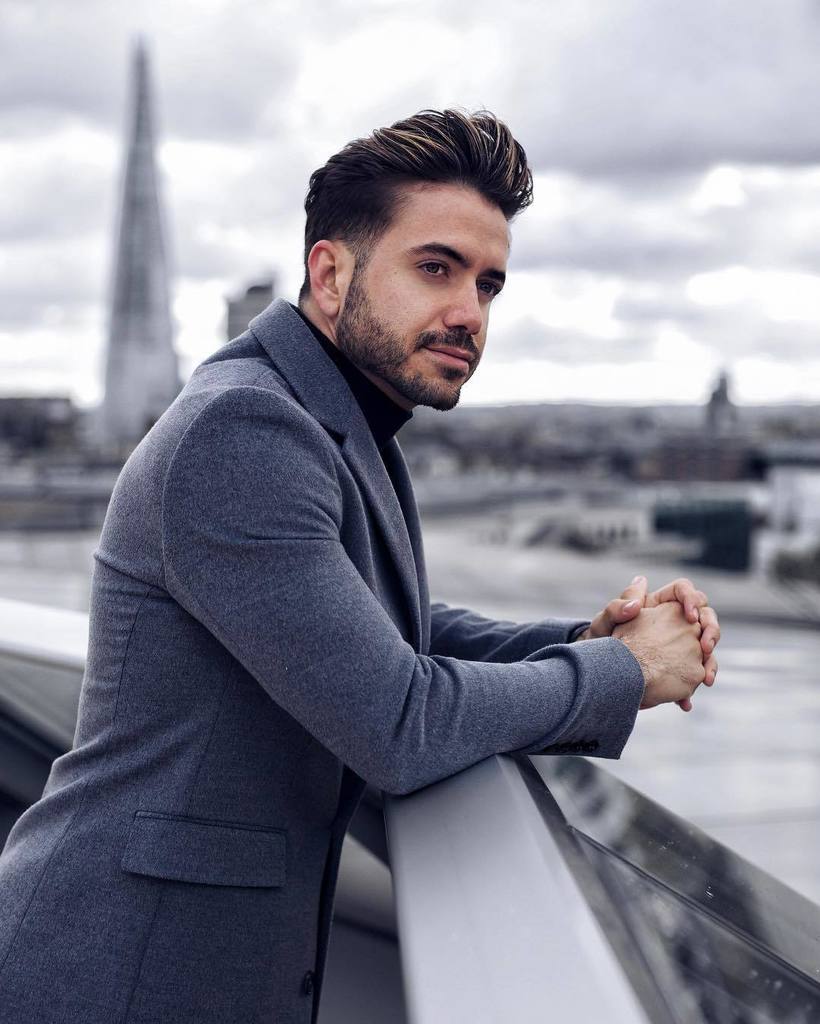 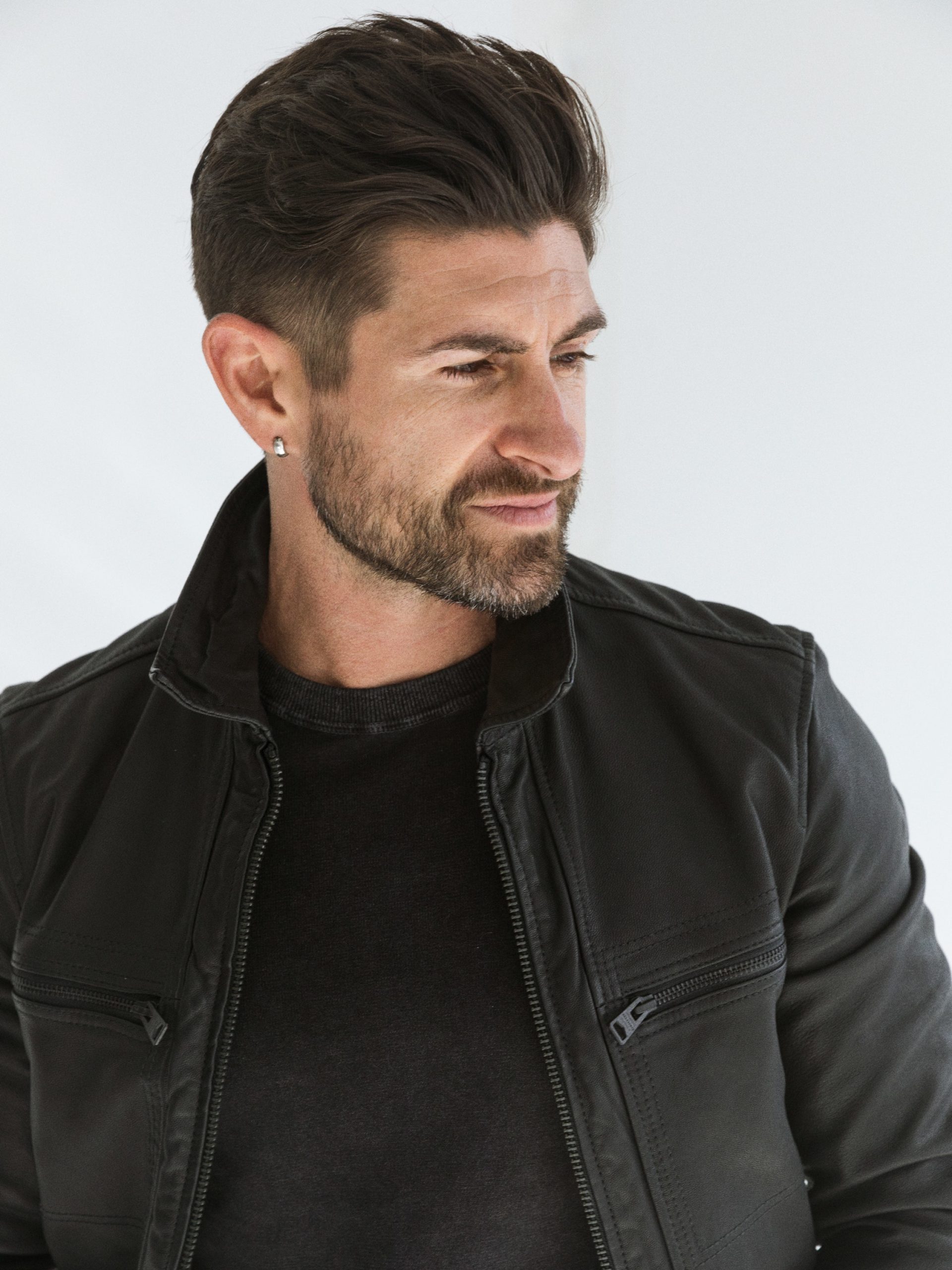 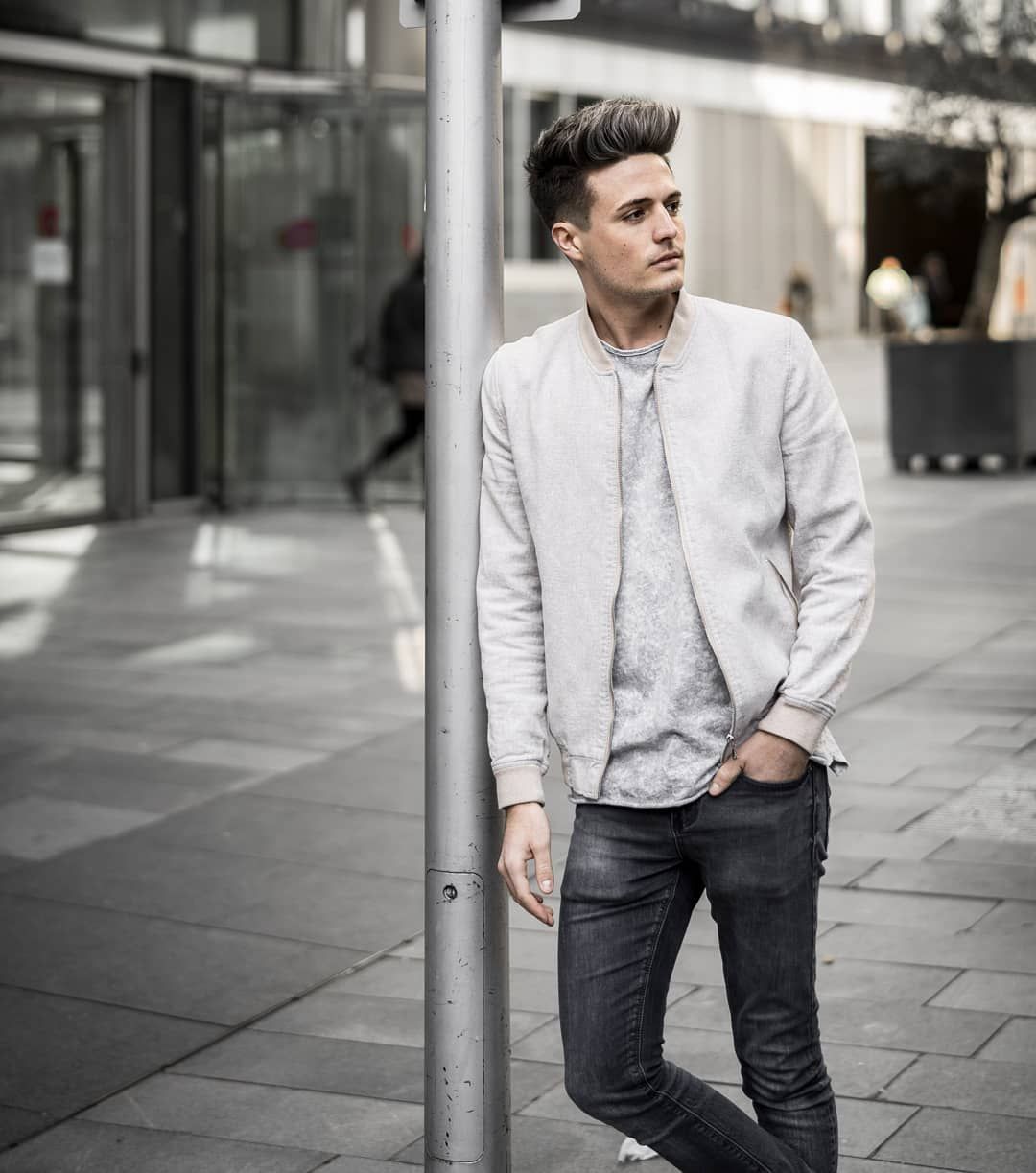 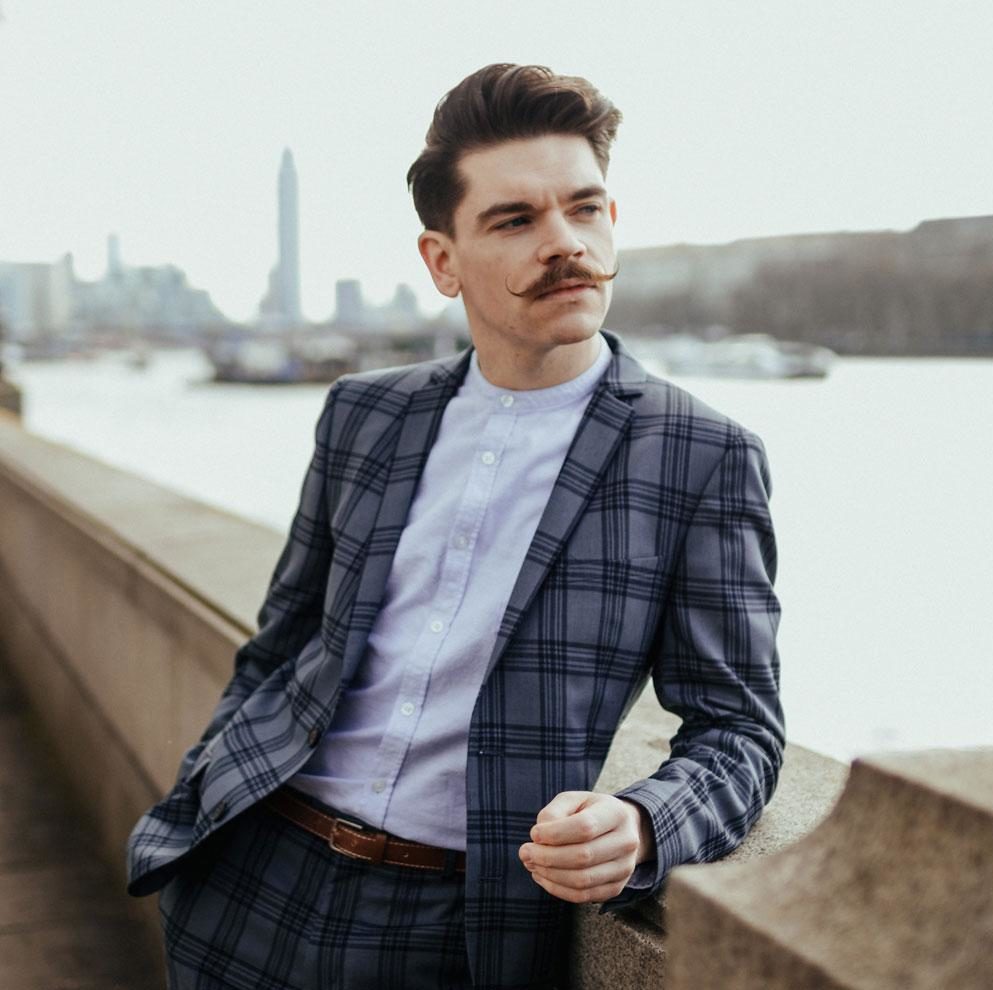 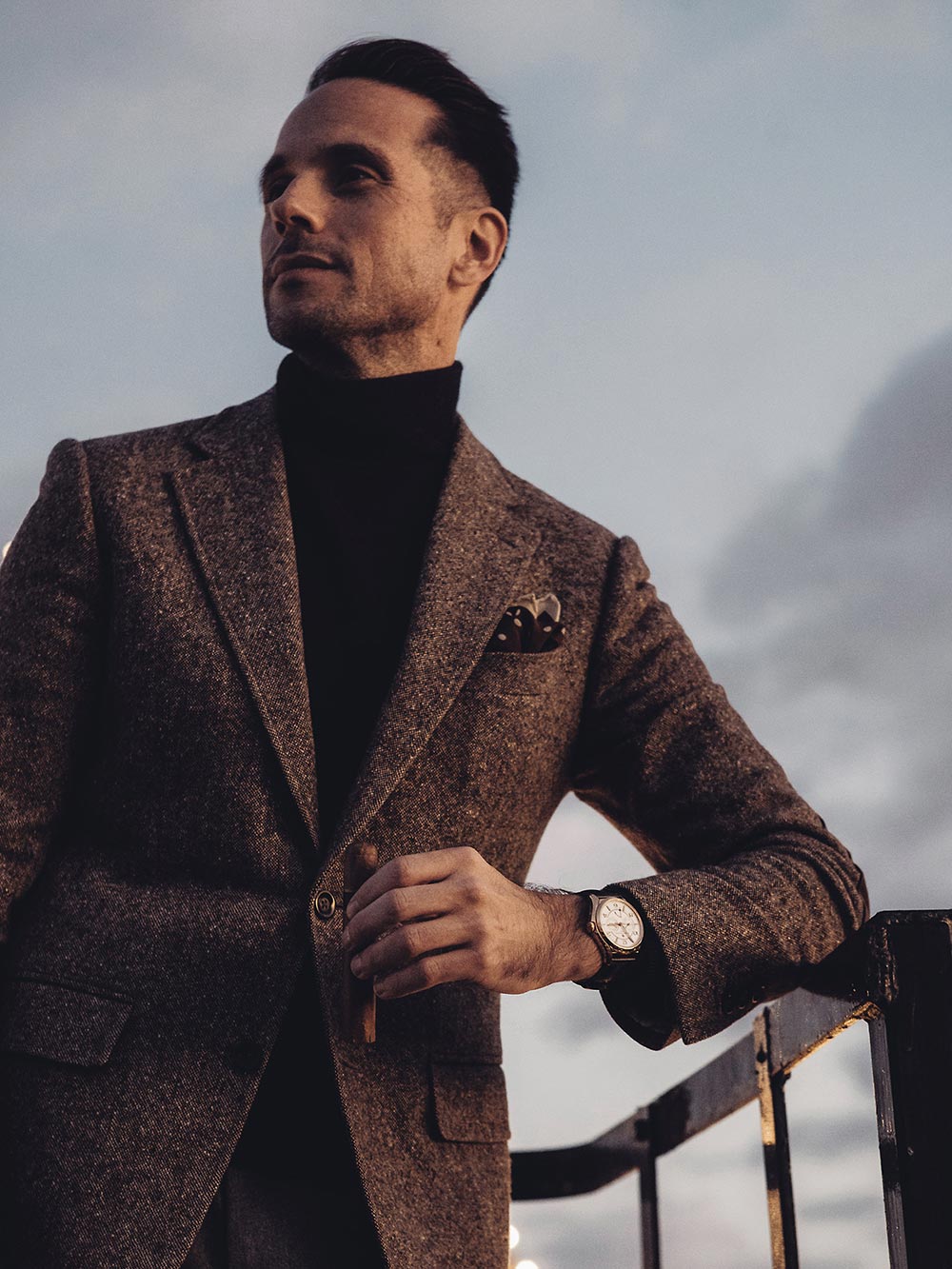 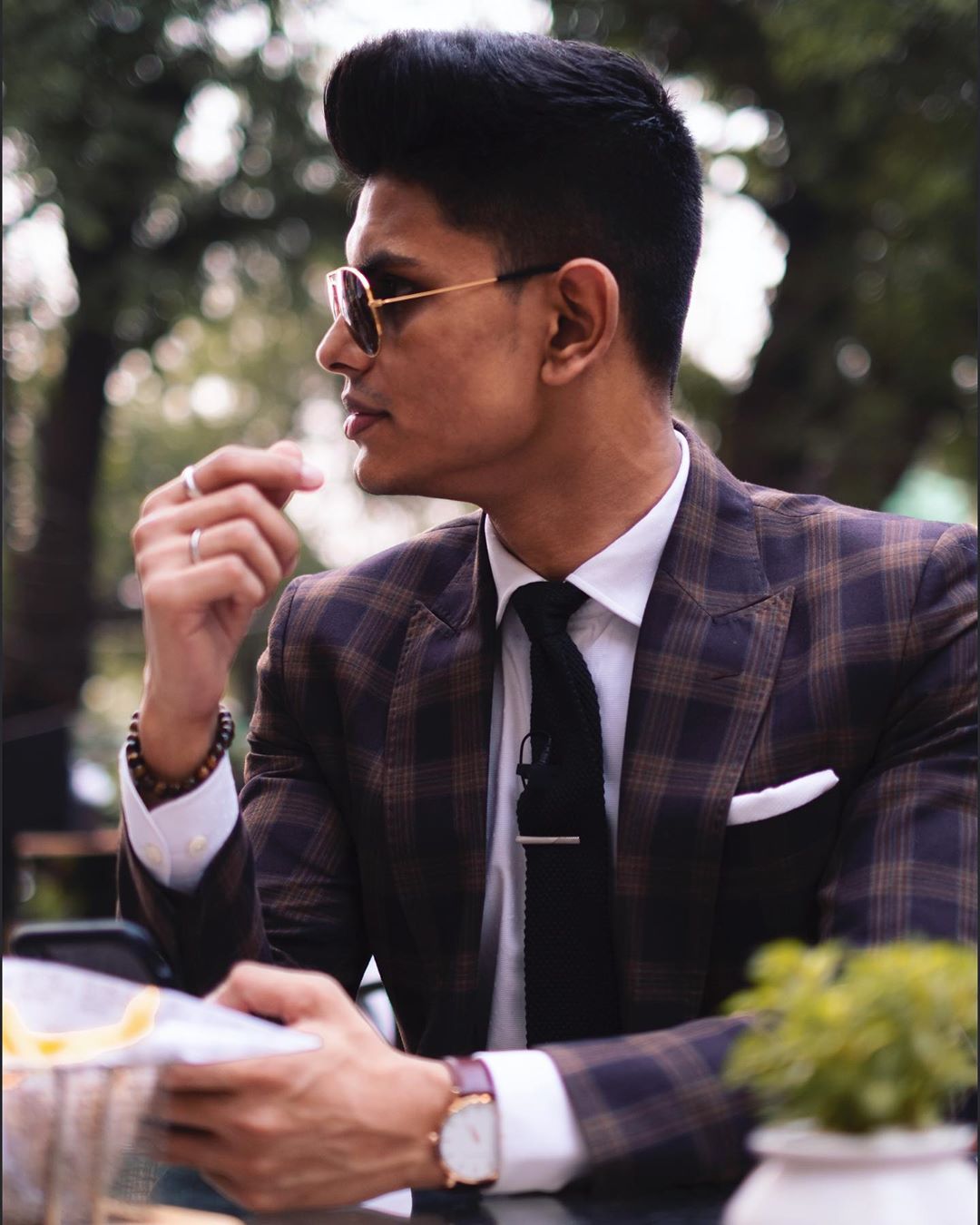 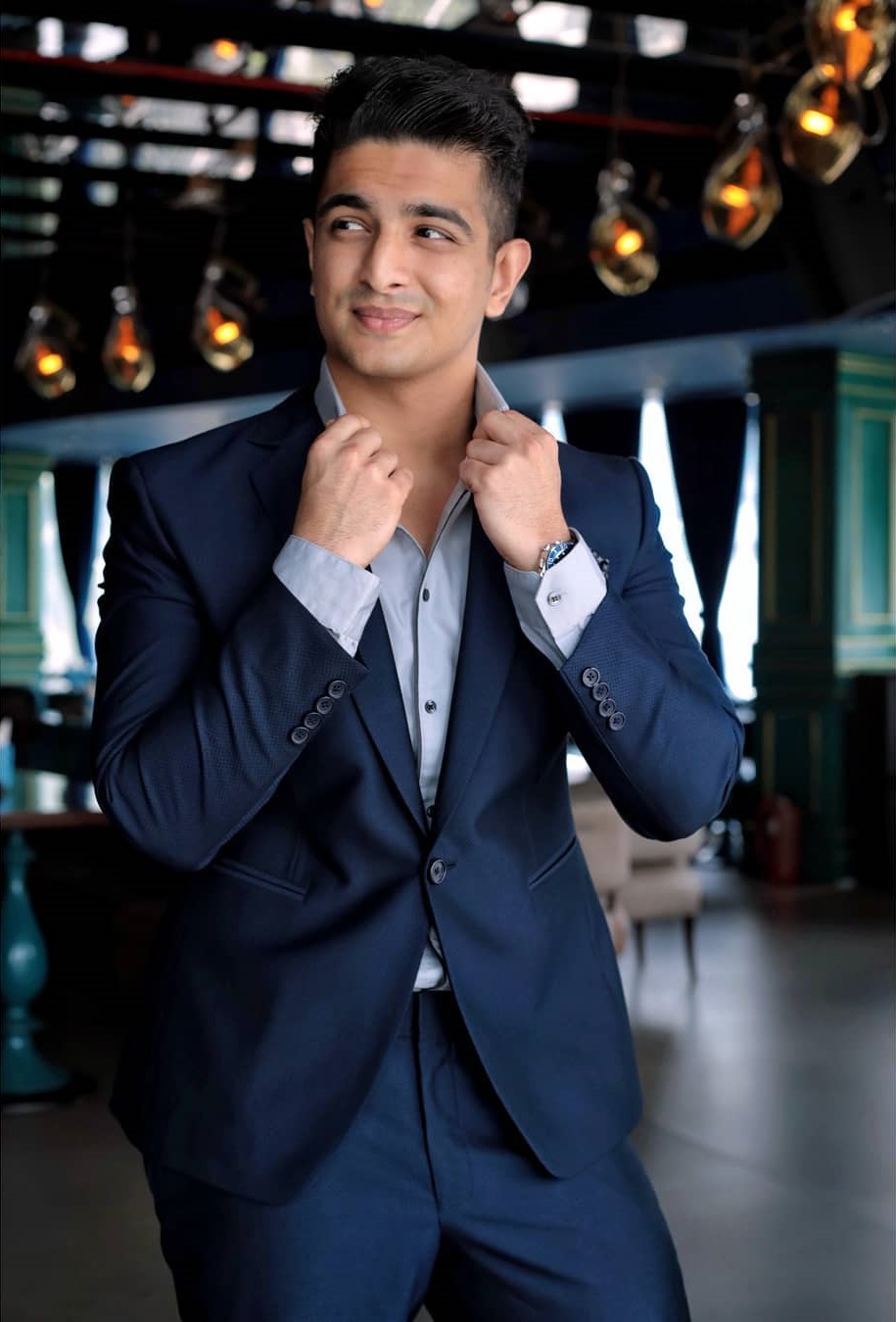 Why is it expensive: Thierry Mugler’s most iconic ‘Chimère’ dress