There’s no stopping Adidas’ obsession with technologically superior shoes. The German footwear giant’s latest launch is part of the ZX line, the Adidas ZX 4000 4D, in a new vibrant colourway. Earlier this year, we saw the monochrome-toned variant, but soon, the ‘Easy Mint’ will be making its India debut. 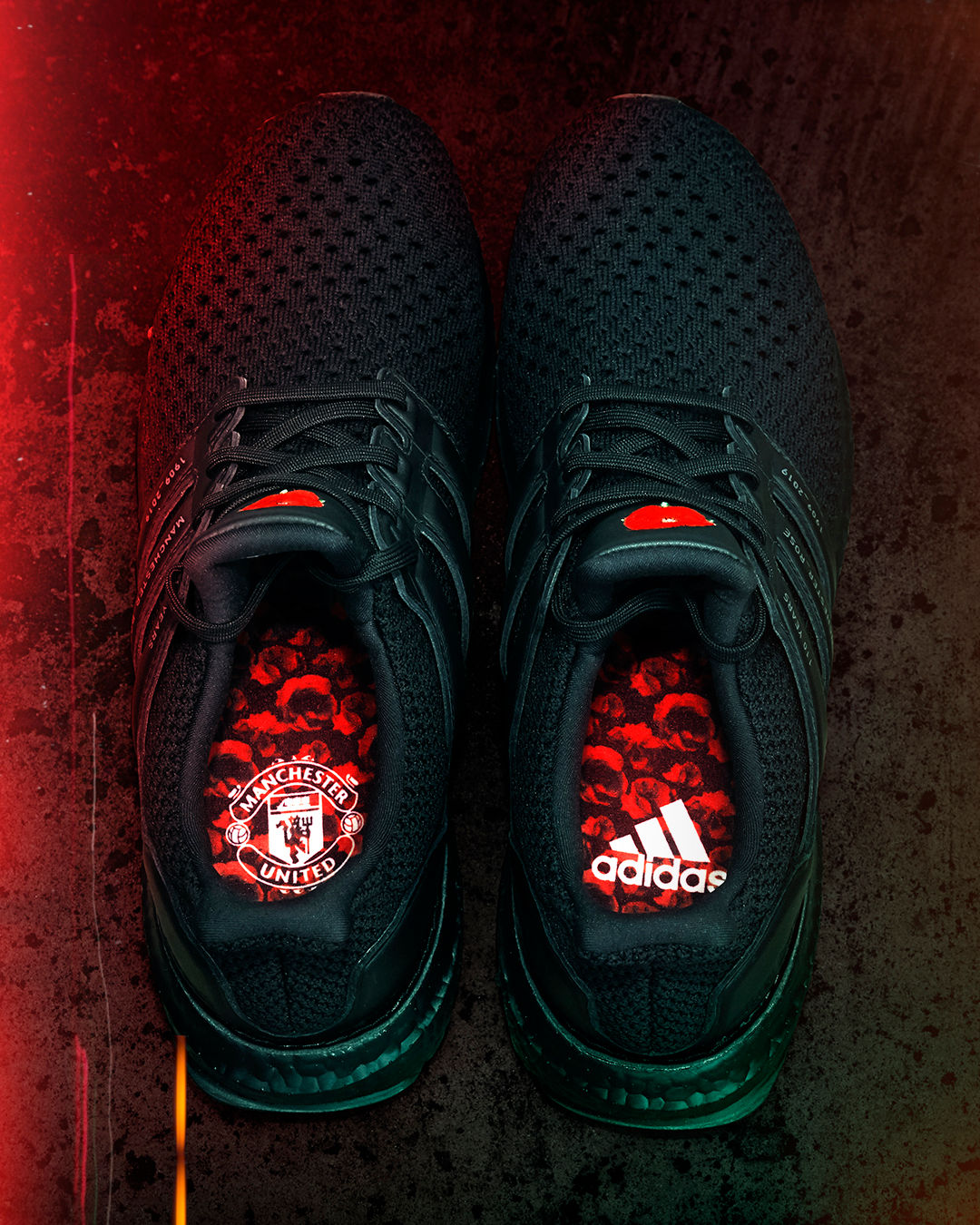 The adidas ZX 4000 4D is known to be a true Frankenstein of style, performance and tech, and it now, apart from its customary ‘Aero’ green hue, boasts a neon green prime knit upper that’s grounded by the 4D printed Futurecraft midsole, the prime highlight of the adidas ZX 4000 4D. As an interesting athleisure detail, the prime knit upper is accompanied by blue and gray suede segments on the lateral sides. The brand has also thrown in a few orange stitches along the mouth of the shoe to complete its neon palette. And to balance all this phosphorescence, the tongue boasts a subtle teal tone.

The new ZX 4000 4D is the brand’s flagship pair that represents their futuristic and mechanical approach to shoe-making given its 4D printed midsole. The sole will be produced in Adidas’ almost entirely automated factory in Ansbach, Germany. The 4000 4D is the next anchor of the iconic ZX family, which has been around since the late ’80s and was at the forefront of Adidas’ athletic footwear design for a very long time. Back then, the ZX models were an experimental canvas for some of Adidas’ most groundbreaking sneaker technology, including the Soft Cell heel cushioning and Torsion system. We still see some accents of this in the new edition.

The Adidas ZX 4000 4D will be available for retail on August 22, and will be available at Adidas Originals store, Linking Road, Mumbai, DLF Promenade and Connaught Place, Delhi, Sec-17, Chandigarh, Phoenix, Pune. At will also be available at VegNonVeg, Delhi, and Superkicks, Bengaluru. Shop for it online at shop.adidas.co.in