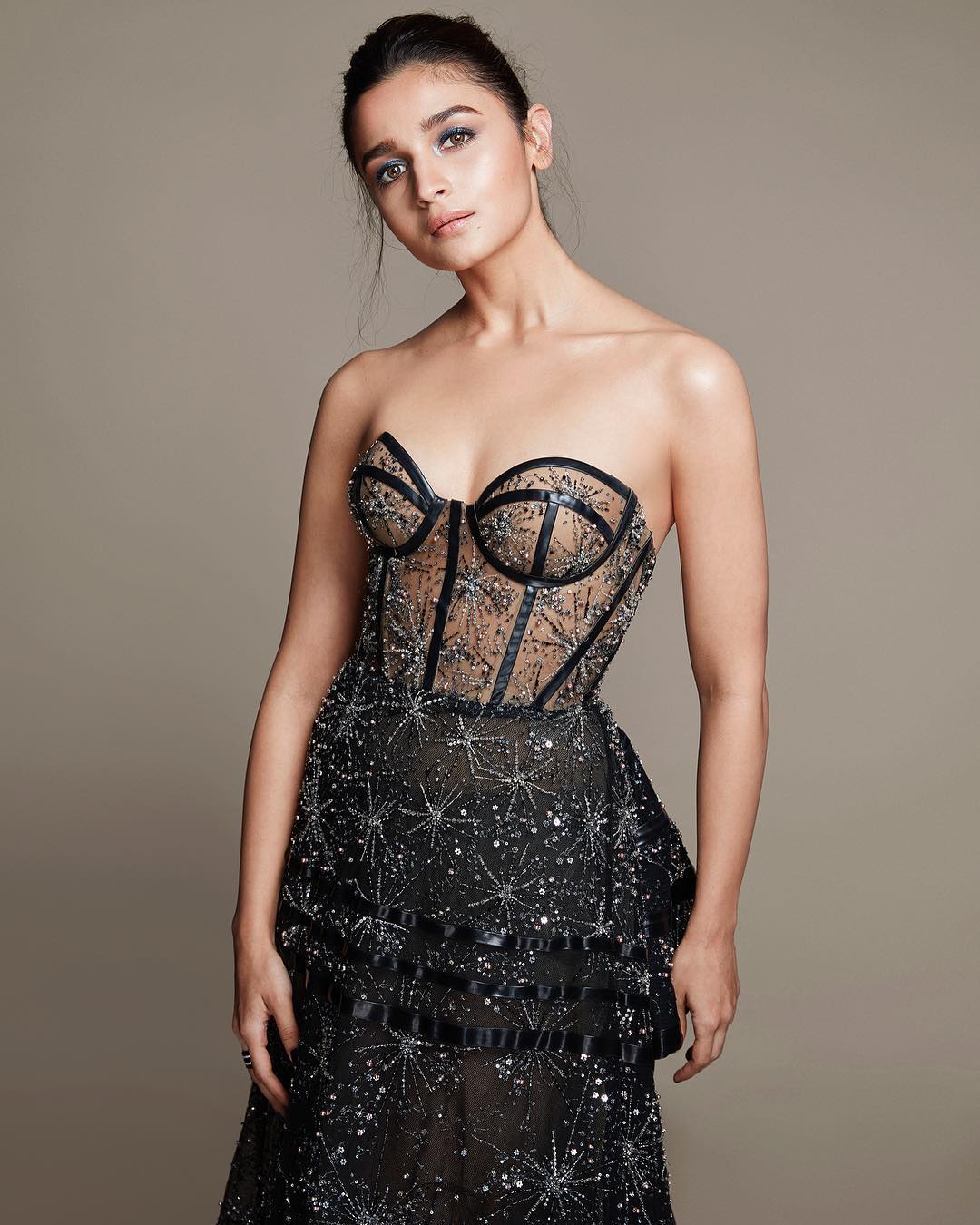 Best Dressed: From Alia to Deepika, stars who stole the show at Filmfare Awards 2019

Style
Best Dressed: From Alia to Deepika, stars who stole the show at Filmfare Awards 2019
Share this article
Next article

The 64th annual Filmfare Awards were held on Sunday in Mumbai and were packed with some of the biggest names from Bollywood. The award ceremony not only celebrates the best films of the year but over the years it has also become the most important fashion show, where stars show up dressed in their best. This year was no different. From Sonam Kapoor, Alia Bhatt, Katrina Kaif to Deepika Padukone, Tinseltown’s elite took to the red carpet.

Here is a complete lowdown.

Sonam Kapoor showed up and owned the red carpet in a Ralph and Russo couture, fuchsia pink, strapless sweetheart gown accentuated with voluminous tiered ruffles at the hem. The exaggerated sleeves were customised. Even though Sonam might be absent from the silver screen, she knows how to make an appearance count.

Alia Bhatt in Ralph and Russo

It’s not just Bhatt’s filmography that has evolved over the years, her red carpet choices too, are nothing short of perfection. From custom Prabal Gurung to Sabyasachi, Bhatt manages to pull some of the most celebrated labels on the red carpet effortlessly. For Filmfare, she went all out and loud. She opted for a strapless, corseted, black couture gown by Ralph Russo.

Style
How cool are these versions of the classic white shirt by Indian designers? #love

Deepika rarely goes wrong on the red carpet. And thanks to her stylist Shaleena Nathani who has kept Padukone’s looks sleek. For the Filmfare Awards Nathani chose an all black Alberta Ferretti gown with tuxedo detailing.

The Luka Chuppi star has been consistent with her red carpet looks so far. For Filmfare red carpet she opted for a purple beaded gown. Statuesque Sanon is well versed with making statements, the thigh-grazing slit did complete justice to the look.

Katrina Kaif took to the red carpet in a custom Falguni Shane Peacock gown. The figure-hugging dramatic silhouette not only served the purpose but the additional details; a slit and a train were a great add on.