It was all yellow for Indian-origin fashion influencers at the 74th Cannes Film Festival. Plus, other stylish red carpet appearances 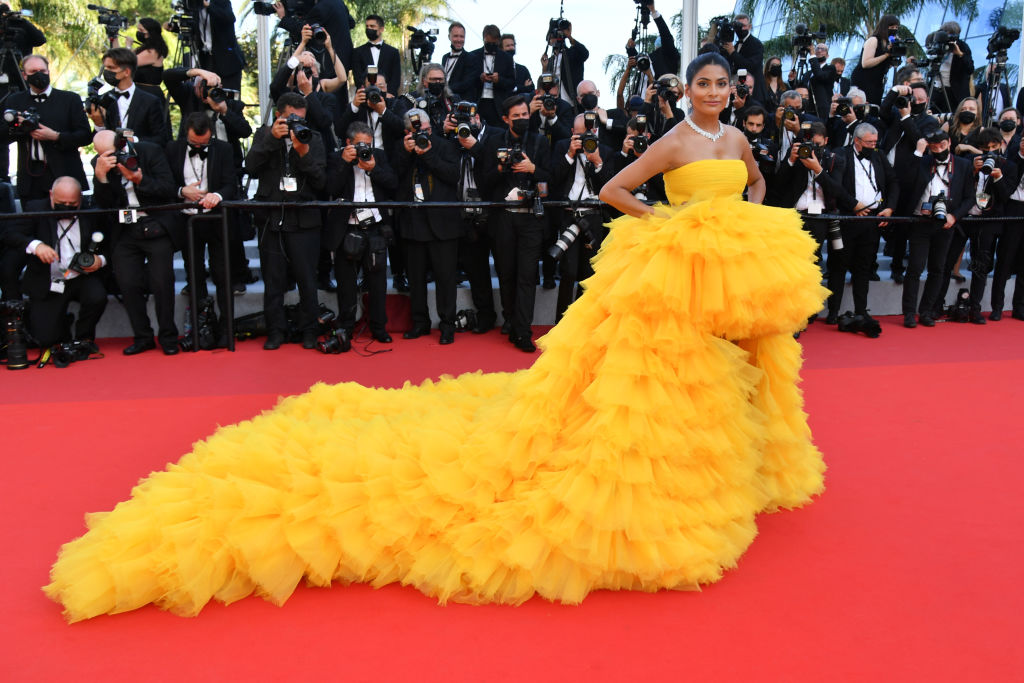 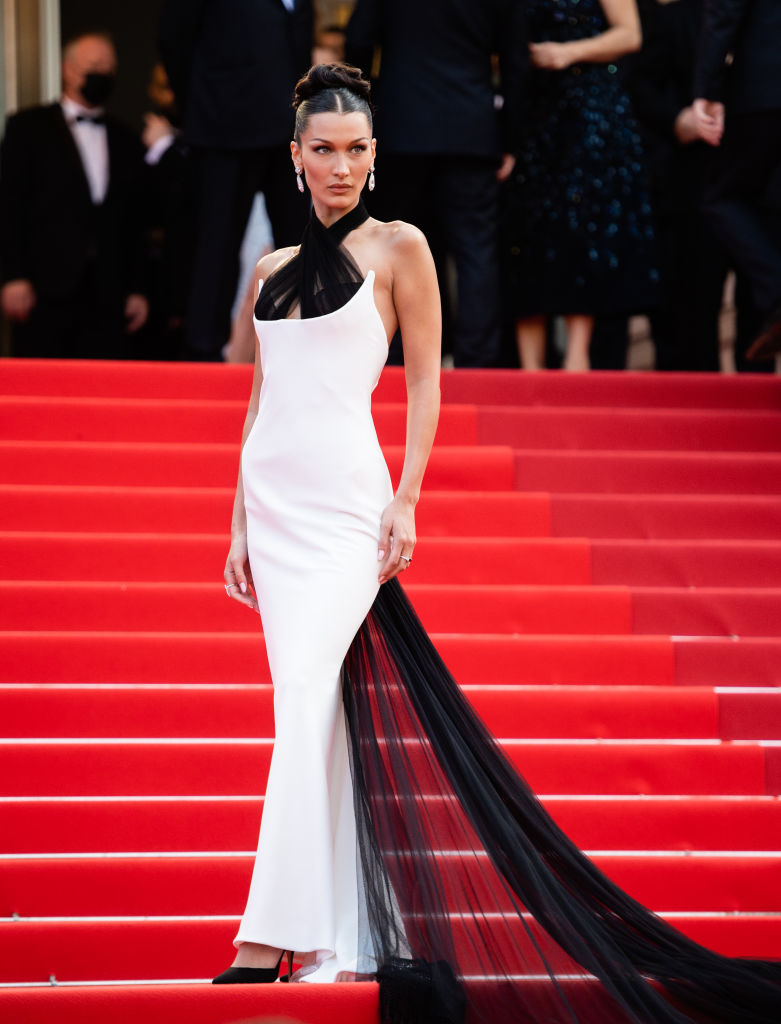 Farhana Bodi in a fluffy yellow gown from Atelier Zuhra. 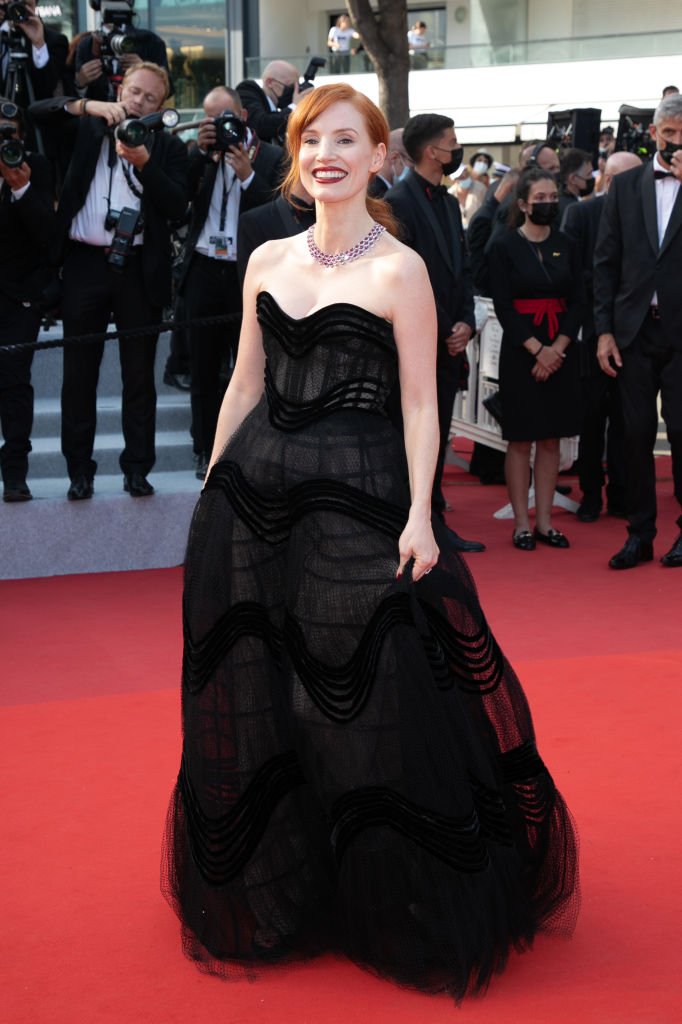 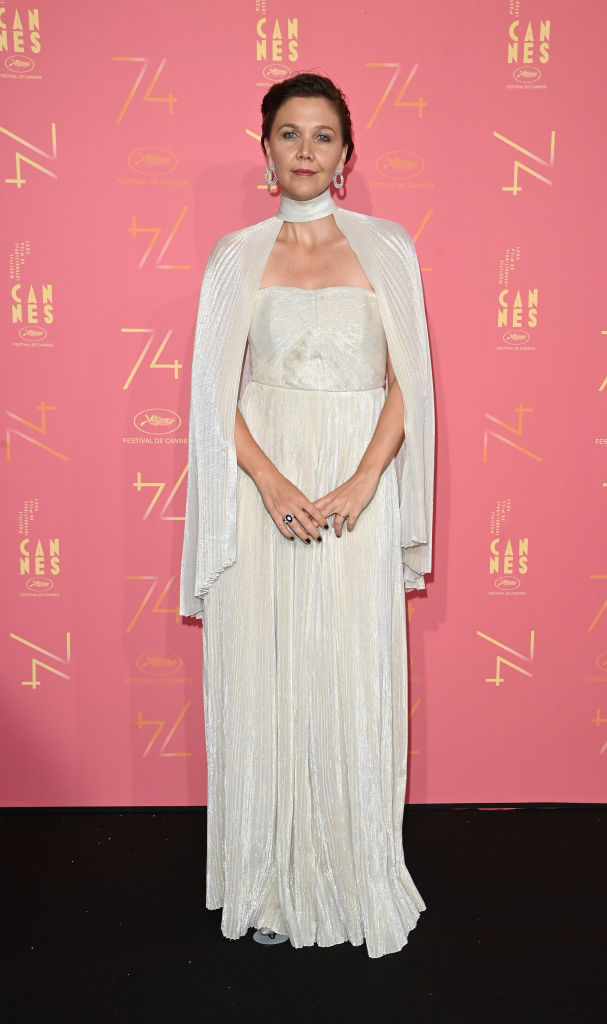 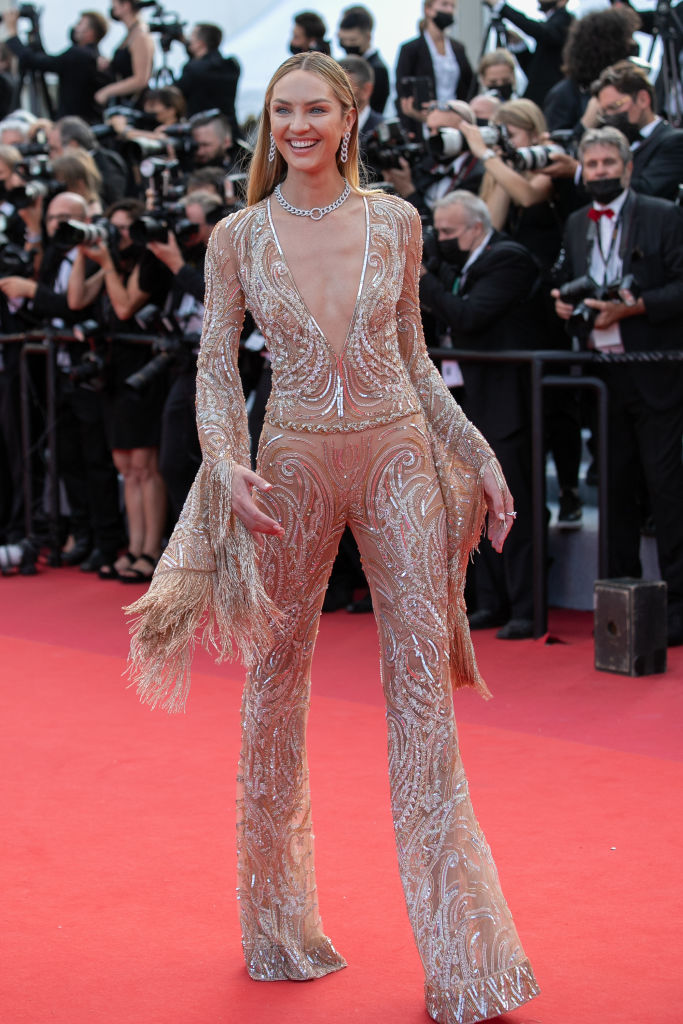 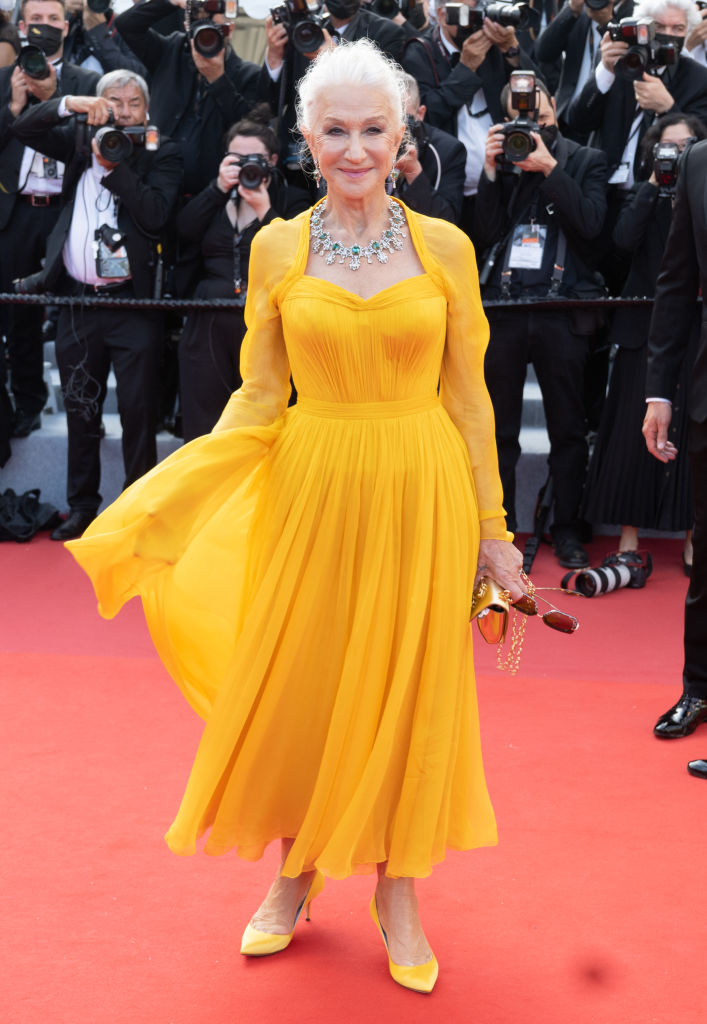 Helen Mirren stood out in a yellow Dolce&Gabbana ankle-length gown with a statement necklace. 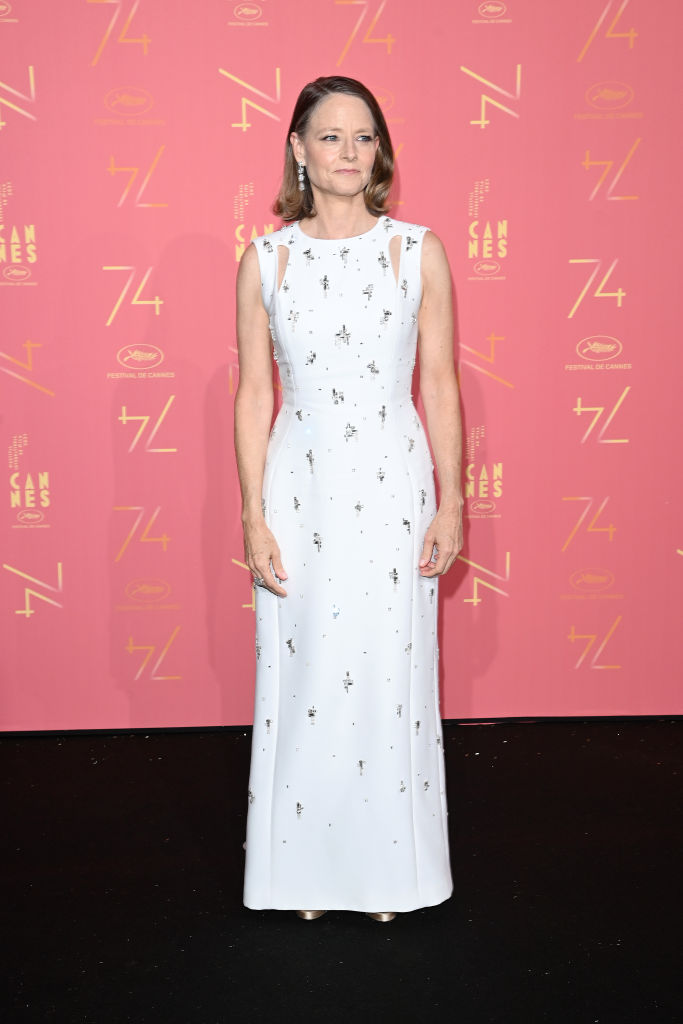 Jodie Foster who is to be be awarded an honorary Palme d’Or by the Cannes film wore a pearl-coloured Givenchy shift dress. 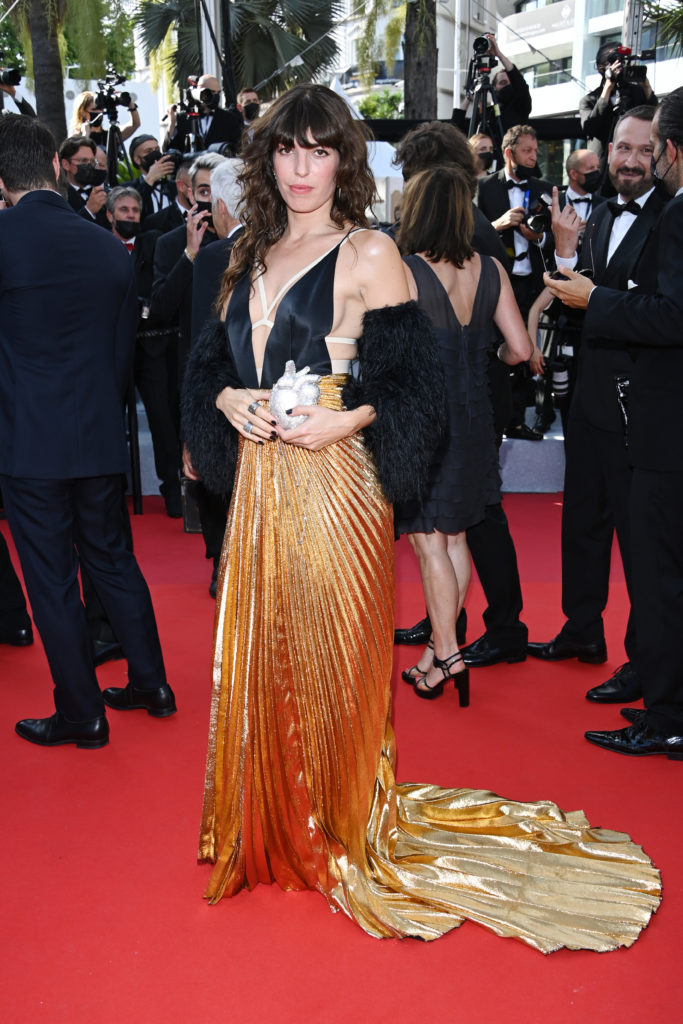 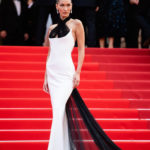 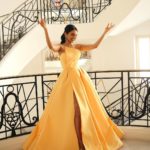 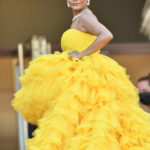 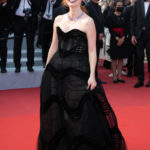 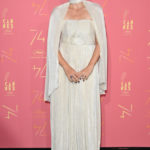 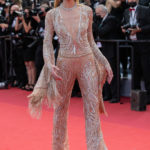 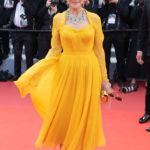 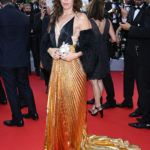 Style
It was all yellow for Indian-origin fashion influencers at the 74th Cannes Film Festival. Plus, other stylish red carpet appearances
Share this article
Next article

If you’ve been missing red carpet fashion, then the stylish appearances at the 74th Cannes Film Festival are sure to fill the void.

After the annual events’ cancellation in 2020 due to the pandemic, stars have started pouring into Cannes. All the stylish sightings have been a delight for sore eyes – from airport looks, press previews to actual red carpet appearances. On July 6, Cannes rolled out the red carpet for the opening ceremony of the iconic film festival. The highlight of which was the debut of Leos Carax’s musical, Annette starring Adam Driver and Marion Cotillard. The red carpet saw a milieu of appearances by both seasoned actors and upcoming stars and influencers. Full floor gowns, embellished jumpsuits, and a lot of glamour was the general mood.

From the Indian subcontinent, fashion influencers like Masoom Minawala Mehta, Diipa Büller-Khosla, and Farhana Bodi are all making an appearance for various brands. Minawala stunned us in a deconstructed lemon gown by Lia Stublla and Prada heels.

While the Indian-born, Dubai-based influencer Farhana Bodi made a rather memorable appearance in Atelier Zuhra. The canary yellow fluffy tulle gown definitely stole the spotlight. Meanwhile, Diipa Buller Khosla is yet to make an appearance, but we are certainly on the lookout for what the stunner has to offer. Scroll ahead to see the more stylish appearances that made it to the 74th Cannes Film Festival.

How many of these fashion designers and their muses did you know?

LSA Sneaker Central: The hottest drops of July 2021 that are worth the hype