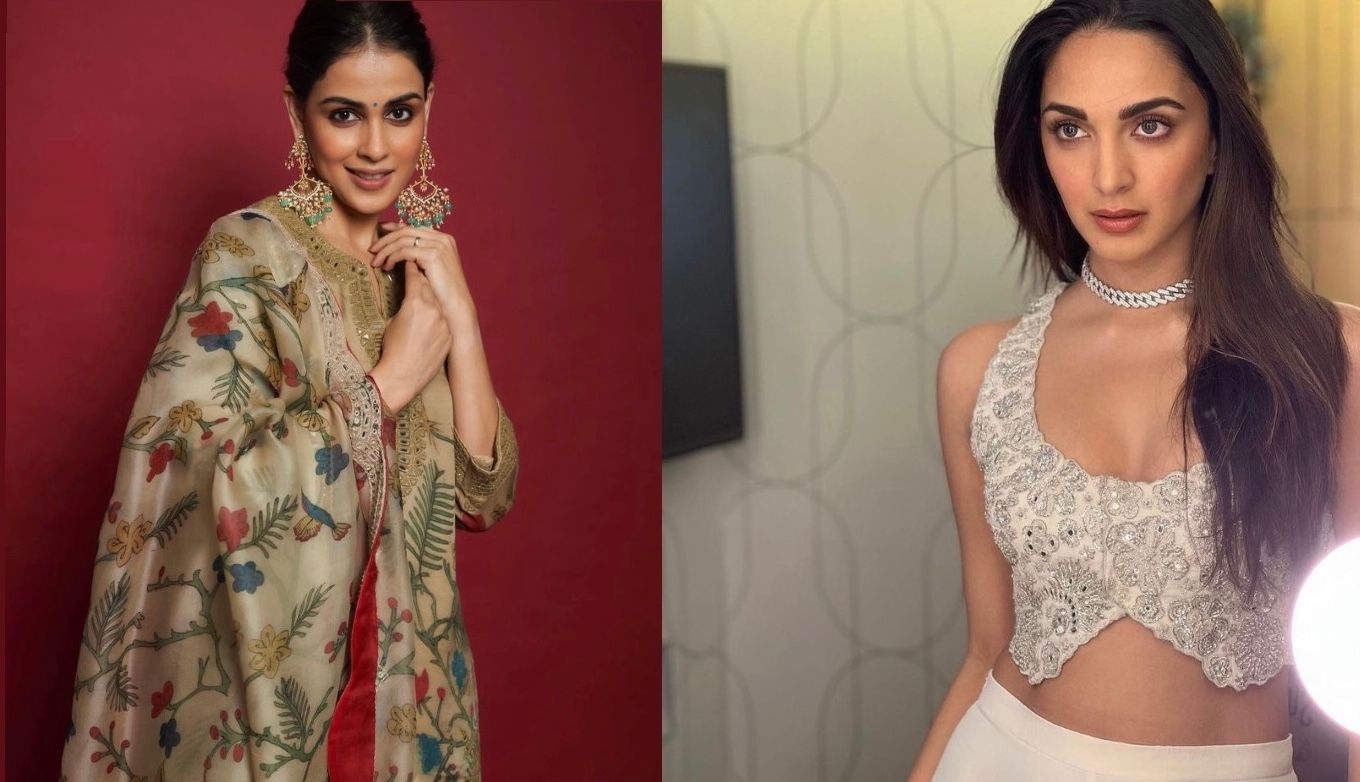 Eid celebrations are all about the glitz and glam infused with traditions and custom delicacies. But the Bollywood clan is best known for taking things a notch higher, likewise, Arpita Khan’s Eid bash was nothing less than a starry night. Salman’s sister made sure to ring in the festivities of Eid along with the who’s who of B-town giving us a 101 guide into ethnic ensembles. One could witness heaps of glamour along with a traditional ambience walking into the starry Eid night hosted by Arpita Khan and Aayush Sharma.

Ayush Sharma and Arpita Khan’s Eid bash was an evening to remember. Keeping eye on B-Town fashion and red carpet stunners sure seems intriguing. But such familial and traditional soirees are what mark the real deal. Speaking of which, apart from Salman Khan’s dashing appearance, plenty of other celebs embraced the evening with their dolled-up looks.

Arpita Khan’s festive Eid bash was an evening to remember

From the hosts looking all decked up, to others serving us some of the best ethnic attires from said labels, Arpita Khan’s Eid bash was definitely no less than an elite soiree. The ever-so-graceful Sushmita Sen, Karishma Kapoor, Tabu, Kiara Advani, Kangana Ranaut, and Sonakshi Sinha were some of the many other leading ladies of B-Town to amp up the event. And guess what? You might’ve missed Deepika’s presence at Met Gala 2022, but the ace actress made sure to grace the Eid bash with her regal appearance along with her beau, Ranveer Singh. Apart from this #It couple, Genelia D’Souza and Ritesh Deshmukh, Pulkit Samrat and Kriti Kharbanda, Neha Dhupia, and Angad Bedi were amongst others to grace the event.

A peep into ethnicity and glamour

Finally, it’s time to reminisce that night along with these starry images straight up from the gram. Have a look at these daunting attires worth taking cues for your next ethnic gala. 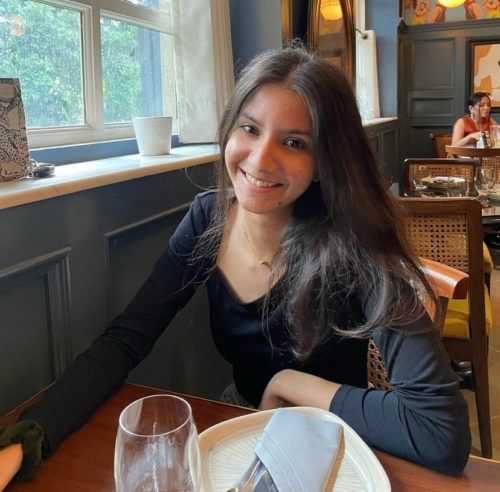 These are the best Reebok sneakers to have this season