Home > Style > Fashion > Ahead of the Audrey Hepburn biopic, we look at the legend’s most stylish moments
Style

Ahead of the Audrey Hepburn biopic, we look at the legend’s most stylish moments 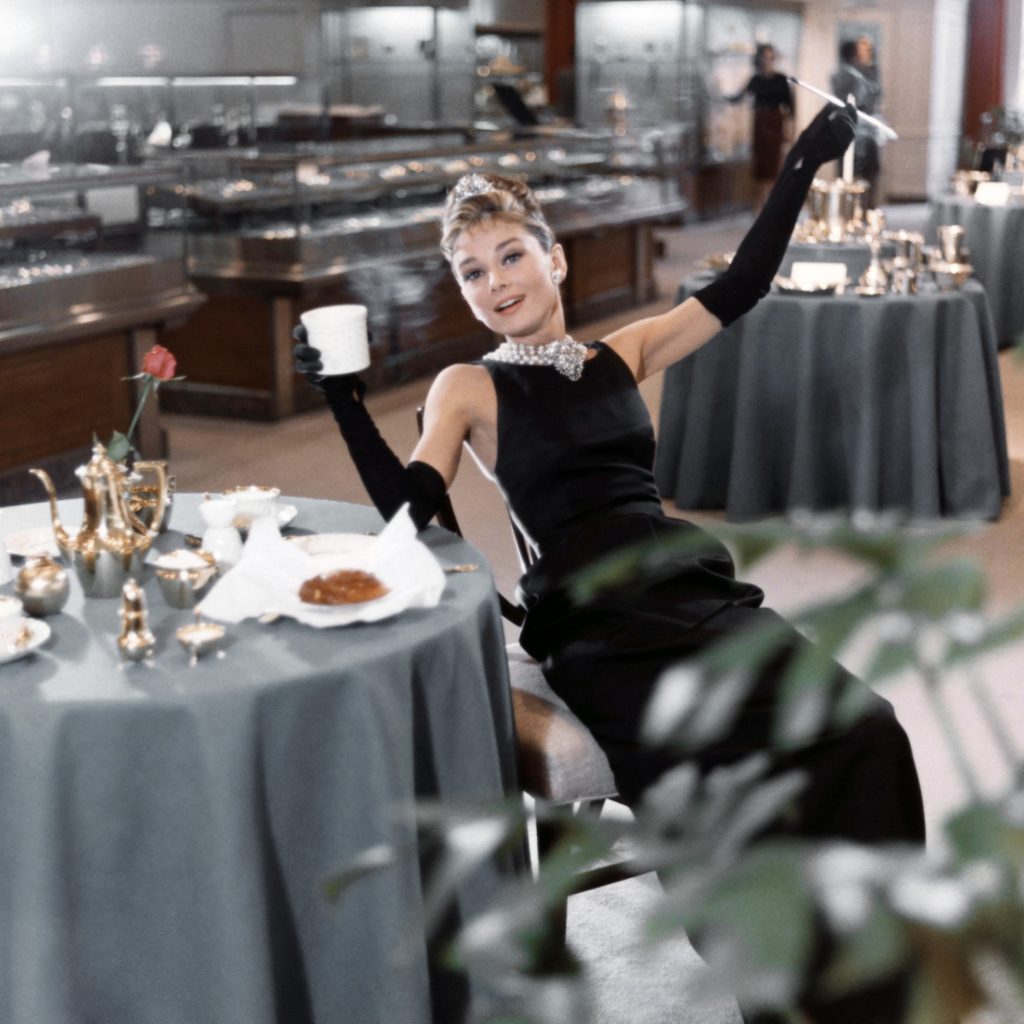 On the set of Breakfast at Tiffany’s, she accessorised her Givenchy dress with pearls, elbow-length gloves, and a coffee in one of the film’s most iconic fashion moments. 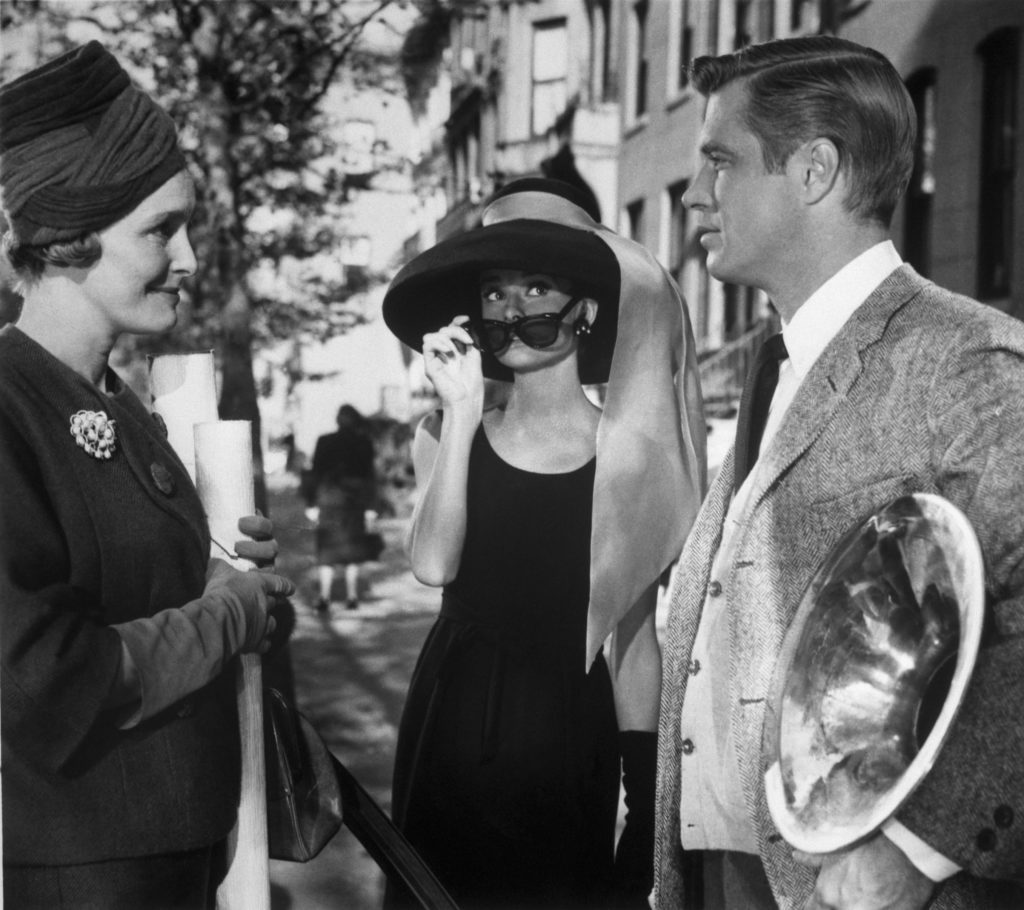 For a promotional shot for Breakfast at Tiffany’s, the actress donned a black cocktail dress by Hubert de Givenchy – a designer with whom she worked throughout her career – and a dramatic wide-brimmed hat. The Little Black Dress was a garment that Hepburn returned to time and time again, establishing its place as a timeless wardrobe essential. 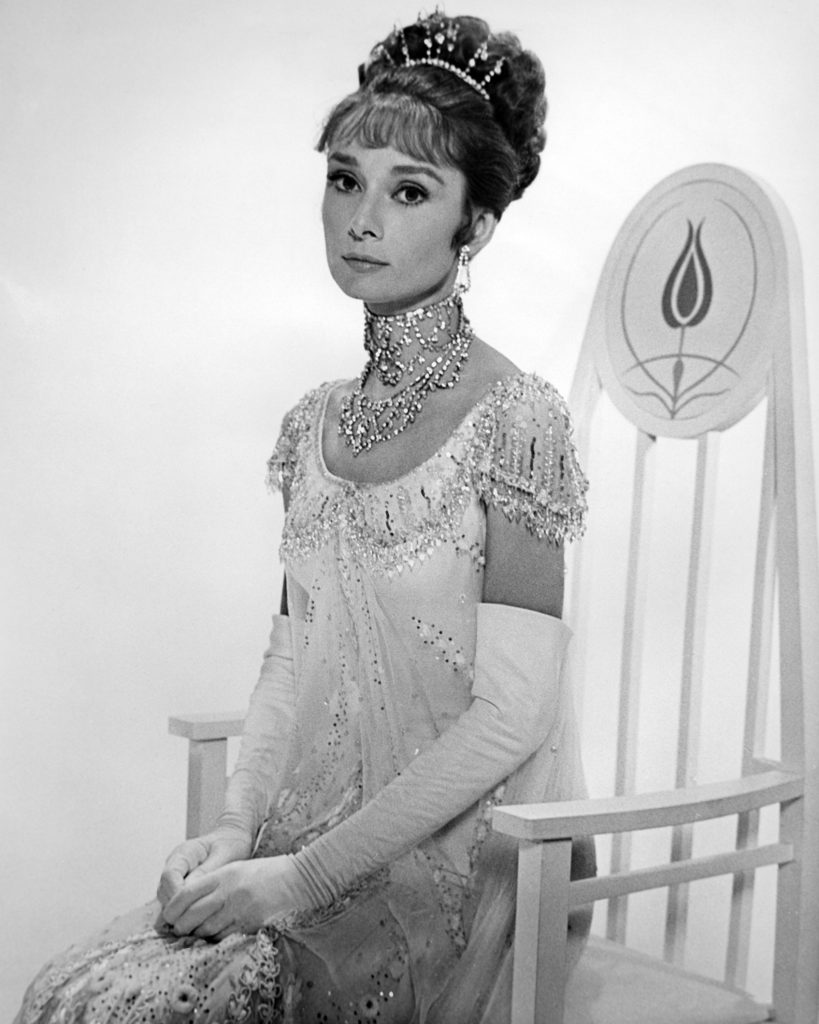 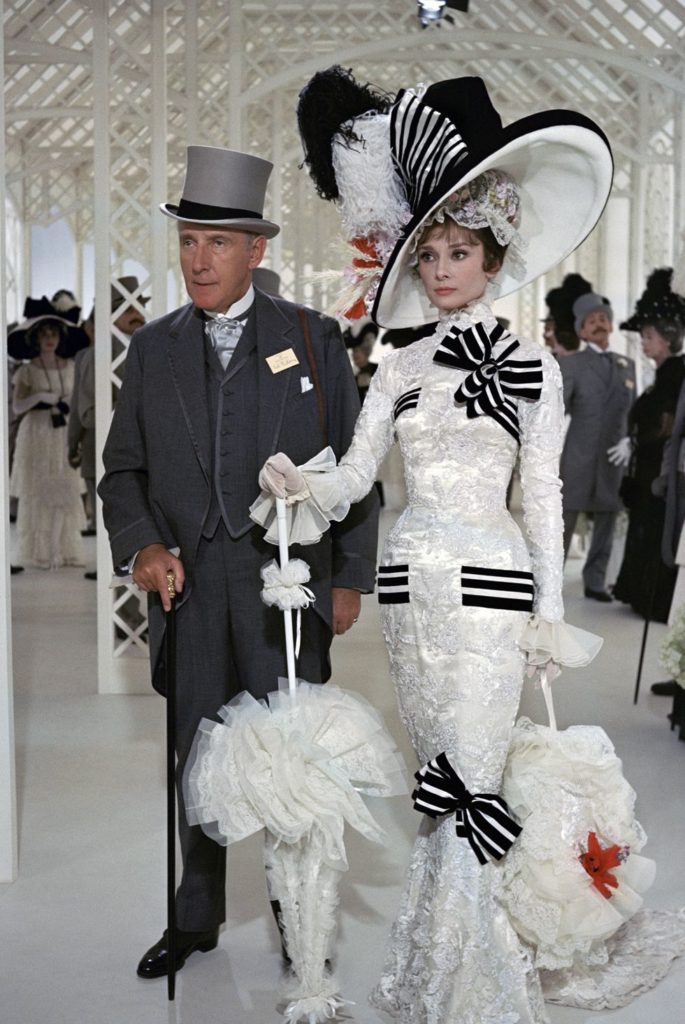 Hepburn presents the award for Best Costume Design at the 58th Annual Academy Awards on March 24, 1986, in Los Angeles. Her chandelier earrings drew our attention. 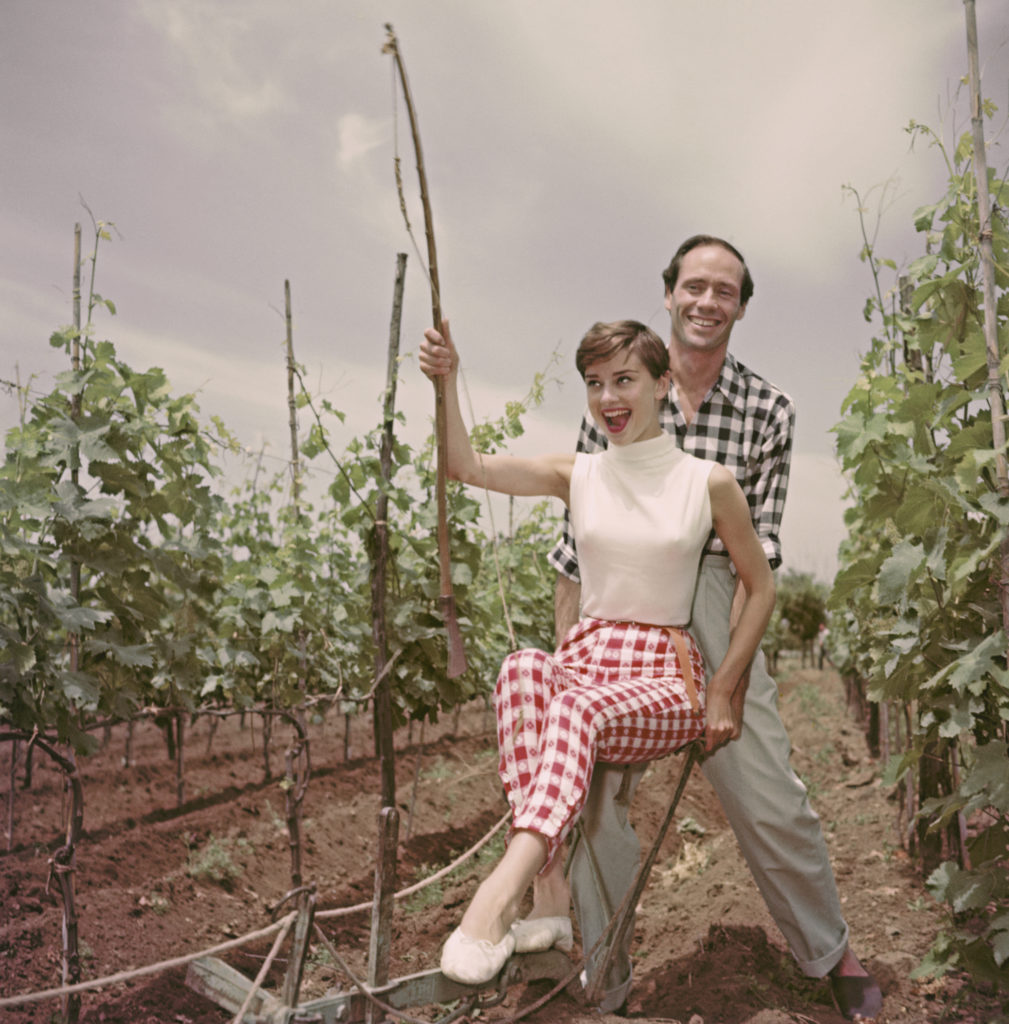 Cropped capri trousers and high-necked tops were two of Audrey Hepburn’s defining looks, which she typically paired with a classic pair of ballerina heels. In Italy in 1955, she also showed a playful proclivity for co-ordinating couple style with husband Mel Ferrer.

Hepburn receives the Academy Award as Best Actress in 1954 for her role in Roman Holiday. She’s dressed in a white lace Givenchy dress with a full flared skirt. It’s widely regarded as one of the most iconic Oscars dresses of all time. 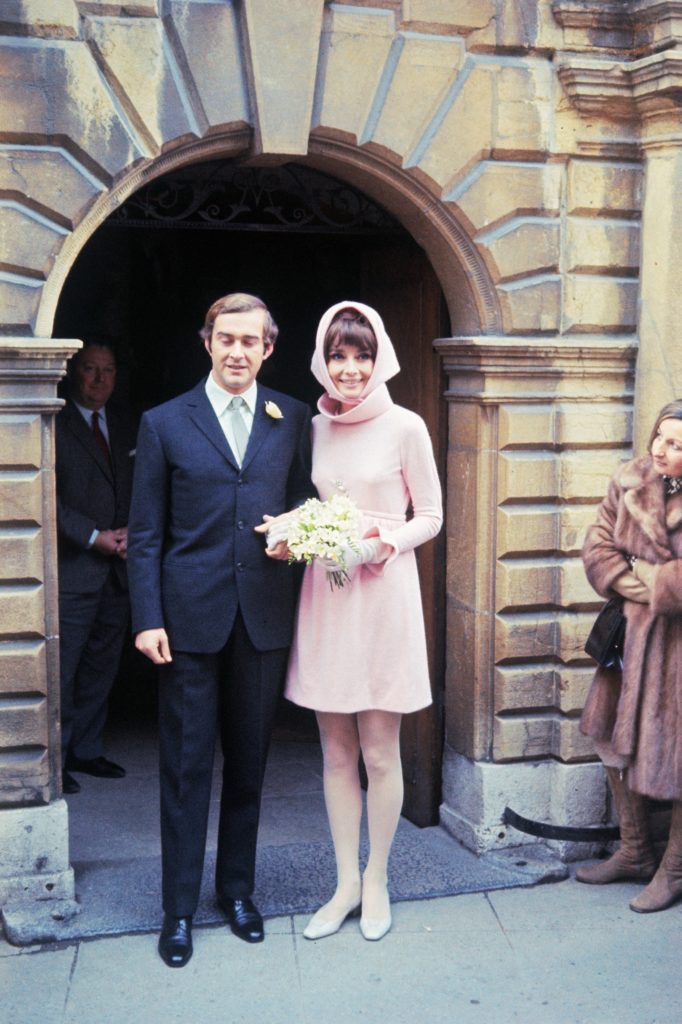 Hepburn wore the new, fashion-forward mini skirt length, paired with a fashionable headscarf, at her wedding to Andrea Dotti in 1969, her second marriage. The simple aesthetic is frequently acknowledged as inspiration today for modern brides seeking something unique. 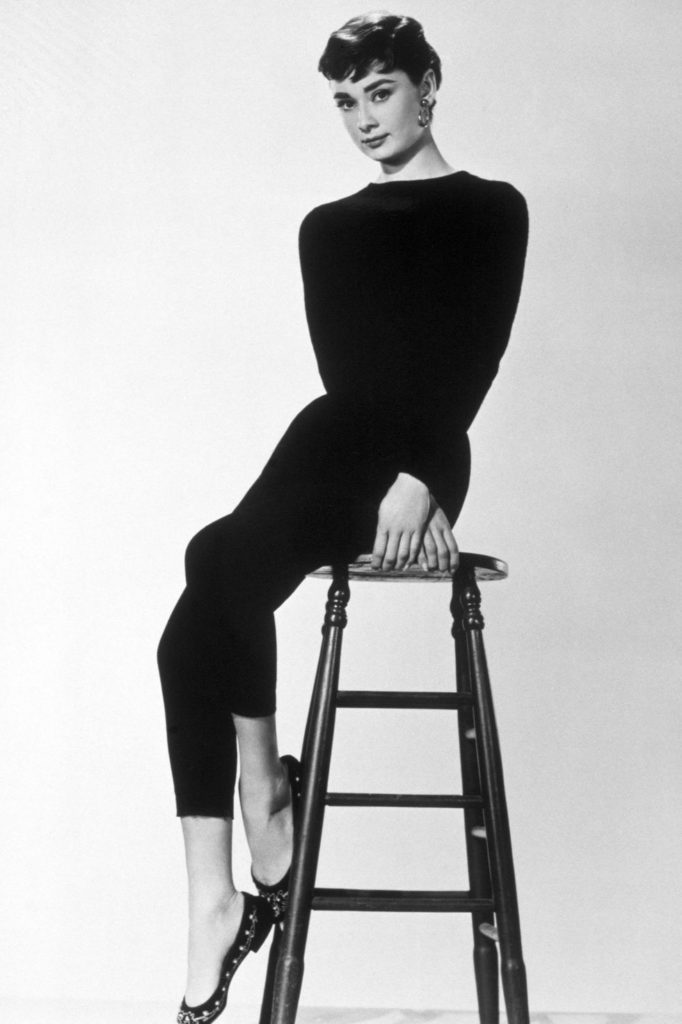 In another publicity photo for Sabrina, the actress demonstrated that sometimes the simplest of appearances can be beautiful, sporting the classic beatnik outfit of capri trousers, tight sweater, and ballerina flats. In a promotional photo for the film Sabrina, another renowned Hubert de Givenchy gown, this time a strapless dress with black embroidery. 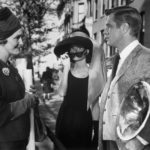 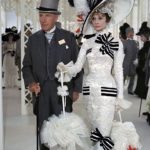 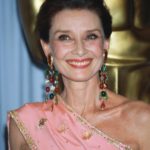 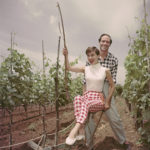 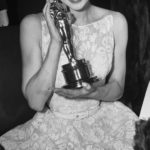 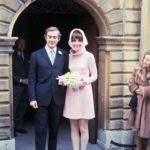 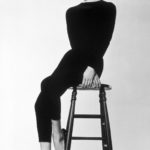 Style
Ahead of the Audrey Hepburn biopic, we look at the legend’s most stylish moments
Share this article
Next article

Breakfast at Tiffany’s, the 1961 adaption of Truman Capote’s classic, is undoubtedly Audrey Hepburn’s most iconic film. The actress’s subsequent popularity, which saw her relocate to Hollywood and dazzle millions, hid a private existence spent seeking stability and love. Her relationship with fashion was also about companionship, with Hubert de Givenchy playing the roles of a friend and world-renowned creative collaborator, as former Givenchy design director Clare Waight Keller describes in the film.

The power of Audrey Hepburn is her ubiquity. She’s ingrained in our sense of fashion history, with her ensembles on and off-screen being both timeless of the sartorial shifts and transformations of the second half of the 20th century. Ahead of the new Audrey Hepburn biopic starring Rooney Mara, we take a look back at Audrey Hepburn’s fashion legacy and the wardrobe staples that have remained fashion gold to this day.

Audrey Hepburn Breakfast at Tiffany's my fair lady Audrey Hepburn style moments Sabrina
Anushka Narula
Anushka likes to write about fashion, beauty, and other nice things. When not bound to her keyboard, she likes to make her Pinterest boards come to life.
Fashion Beauty