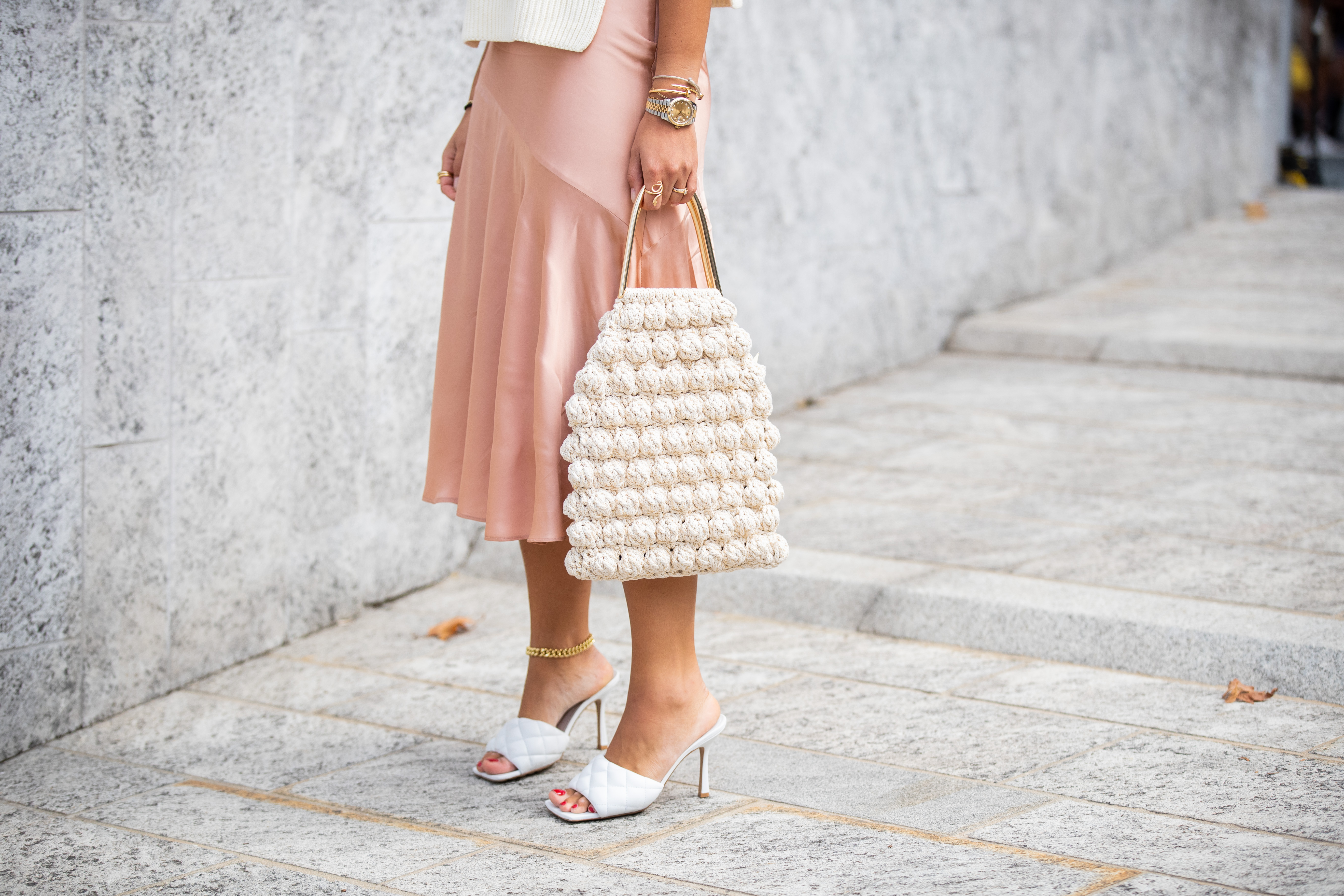 The Q3 Lyst Index — which analyzes the online shopping behaviour of more than nine million shoppers per month searching, browsing and buying fashion across 12,000 designers and stores online — has revealed that Bottega Veneta’s padded sandals have sparked more than 27,000 online searches per month in the last quarter. Bottega Veneta, which saw its new creative director Daniel Lee step in last year, is enjoying a moment in the fashion spotlight. Lyst data reveals that searches for Bottega Veneta shoes in general spiked 156 percent during September’s Spring/Summer 2020 fashion shows, and the label has climbed 21 places to enter The Lyst Index’s hottest brands list for the first time.

Off-White was crowned the hottest brand on the planet, followed by Balenciaga, Gucci, Versace and Prada. Alexander moved five places up the ranking to sit at number 17, while Loewe increased its position by seven spots, finishing in 20th position. Another major player was Jacquemus, which shot up by 37 positions in the ranking this quarter, after its cult Le Chiquito mini bag generated more than 12,500 monthly searches and became the second-most sought after womenswear item on the list.

In terms of menswear, the hottest item of the season is Moncler’s Bramant Puffer jacket, which saw a 92 percent increase in searches in September, followed by Gucci’s signature leather belt with Double G buckle. Sneakers continue to dominate the fashion landscape, with Adidas’s Continental 80 sneakers taking third place in the women’s hottest products list, and Nike’s Air Jordan 1 Mid SE sneakers deemed the third hottest product on the men’s list.
For more information on the Q3 Lyst Index.