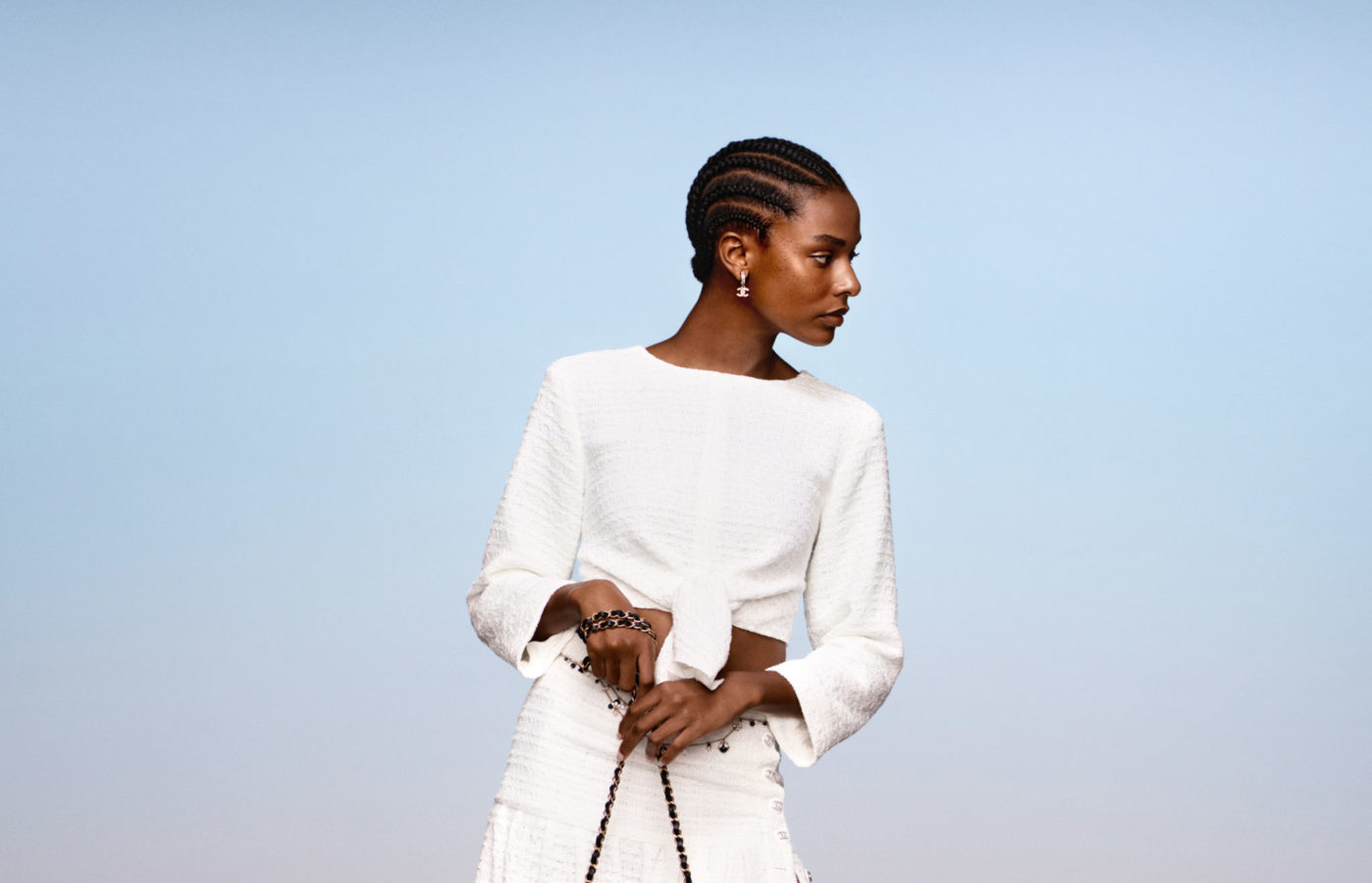 Are Chanel’s grand fashion shows a thing of the past?

Style
Are Chanel’s grand fashion shows a thing of the past?
Share this article
Next article 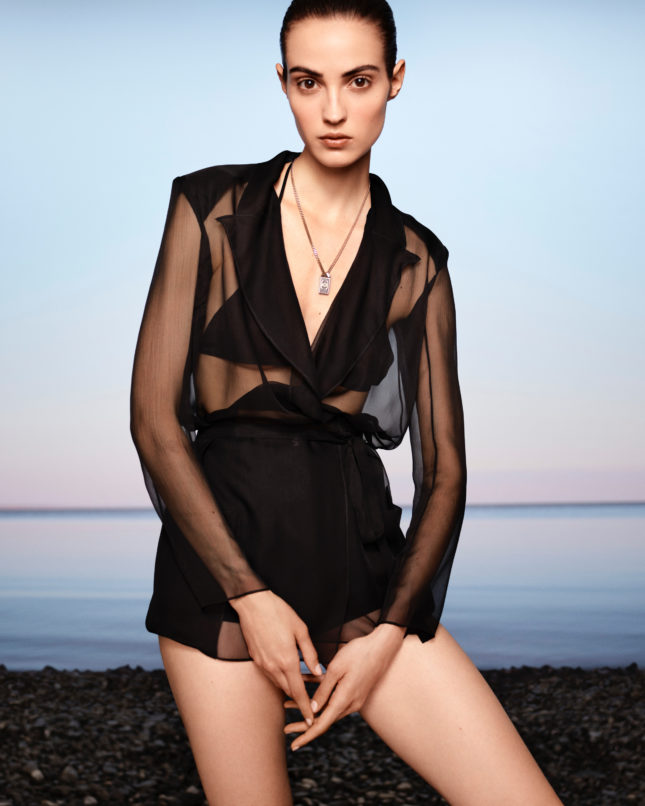 “I have never been a fan of pharaonic shows, even if they were great with Karl,” she told the French daily, ‘Le Figaro’. “Sometimes he would ask me, ‘Is it too much?’ and I would reply, ‘For you it is great, but I dream of a little show,”’ Viard added. Even so, she said that coronavirus permitting, Chanel would return to the Grand Palais for its next show during Paris fashion week in October.”It will be the last at the Grand Palais, which is undergoing a major refurbishment in January,” Viard said. 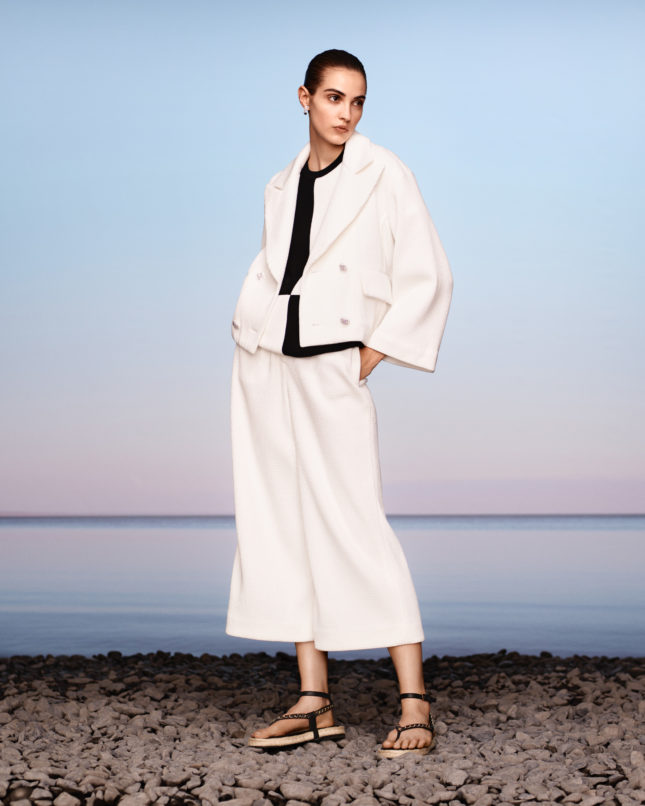 “It is a place filled with memories, and every time we marvelled (at the shows). I like the cinematic aspect of what we did there,” she added. “No risk of weirdness,” Viard said that although she hugely misses Lagerfeld, she has a “different vision” to him.”With me, you won’t be risking walking out in something weird,” she laughed. Sometimes Lagerfeld “would ask himself if he had gone too far,” Viard said, “But since he always took it to the nth degree, his idea would become brilliant.” 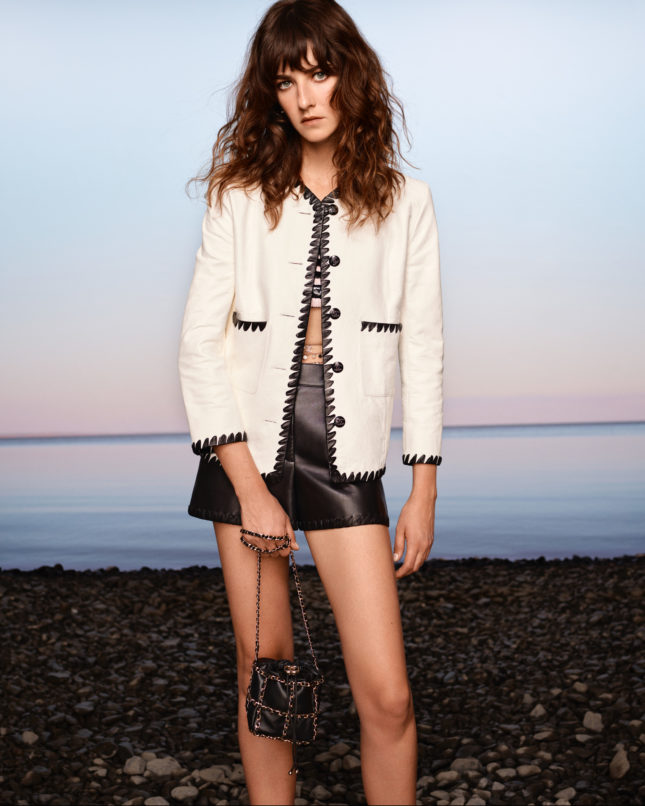 Viard, 58, who dreamed of being a film director before dedicating herself to fashion, revealed Chanel Cruise 2020/21 collection through a studio-shot film evoking the Italian island of Capri, where the show was supposed to have been unveiled in May. She said the highly practical summery looks were conceived so they could be thrown into “a little suitcase on wheels, a shopper and an embroidered handbag”, with long skirts becoming strapless dresses when pulled up. Long black chiffon jackets could “be worn by day over a triangle bikini or with an embroidered bandeau top and jeans” by night, Viard said. Chanel Cruise 2020/21 collection was very much in Viard’s own image with plenty of deft Parisian classic chic touches to go along with bare midriffs adorned with strings of jewellery and tummy belts, tiny bags, flip-up sunglasses, and gladiator-style armband bracelets. Cruise collections traditionally showcase holiday wear for glamorous foreign travel, a luxury some jetsetters may have to forego this year. 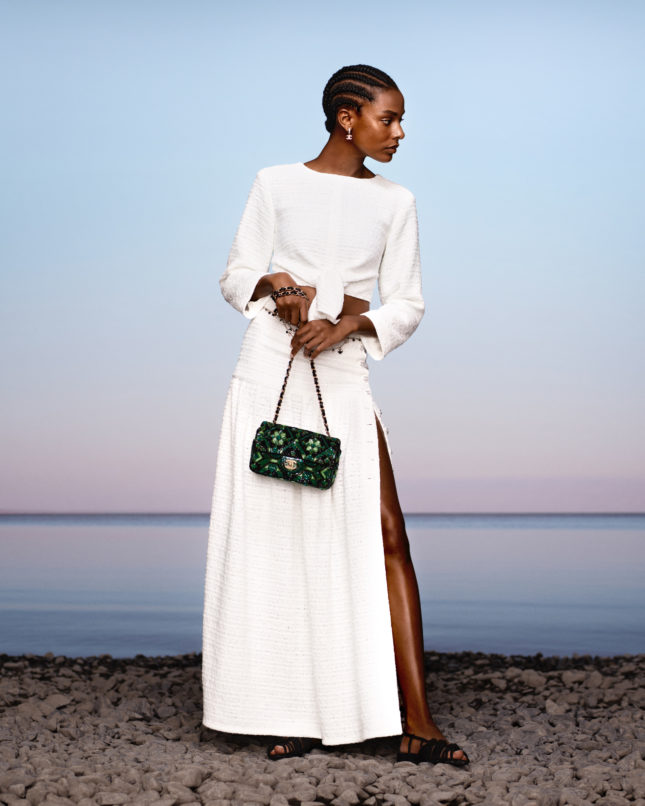 Chanel Cruise 2020/21 collection saw long skirts transformed into strapless dresses when pulled up, long jackets in black chiffon that can be worn by day over a triangle bikini, or by night with an embroidered bandeau top and jeans. The dresses in fine transparent lamé can be coupled with jackets that can be untied and slipped over a pair of crêpe shorts, while wraparound dresses and skirts liberate movement. Bougainvillaea pink illuminates suits in leather as supple as a second skin, and in tweed that’s been left unlined for more fluidity. 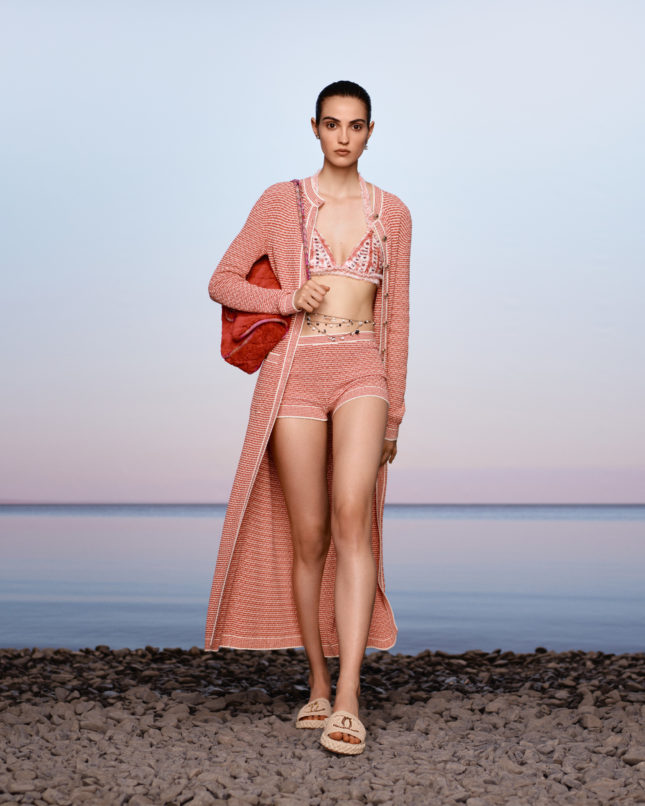 The daughter of two doctors, Viard said she was not immune to the effects of the coronavirus, which she said has “left us all feeling more fragile”, and therefore steered clear of evening dresses. Instead, she wanted to create something “simple and luxurious and charming. I hope people will be touched by it.”

Viard said the clothes will be in the shops in November along with her summer collection, which has been eclipsed by the COVID-19 crisis. And she insisted that Chanel’s haute couture collection will be ready to show in Paris in July when the shows will be held digitally.