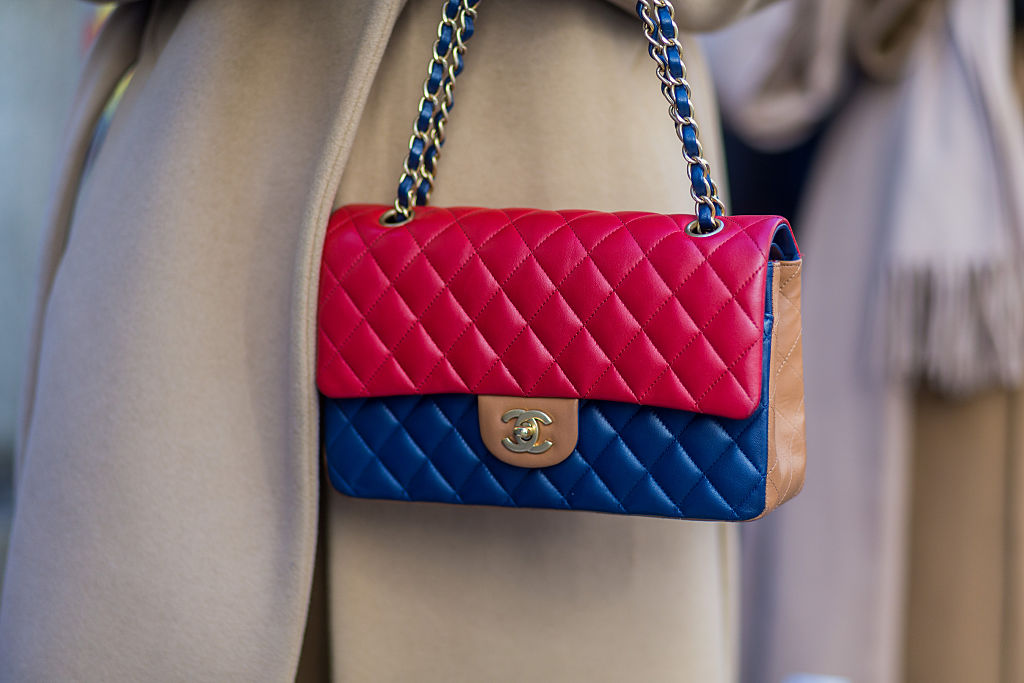 #FirstPerson: Why I will always choose a classic Chanel 2.55 over any other It bag

Style
#FirstPerson: Why I will always choose a classic Chanel 2.55 over any other It bag
Share this article
Next article

Eschewing It bags and seasonal trends, this writer has sworn to only ever buy Chanel handbags. Here’s why.

When my husband’s godmother asked me what I wanted for a wedding gift back in 2010 (she gave me a hefty budget to work with), I instantly blurted “a Chanel 2.55 reissue in cherry red patent leather in Large”. Naturally, this raised some eyebrows – my mother couldn’t understand why I would want a Chanel purse over a more investment-oriented Cartier Tank watch or perhaps some other piece of fine jewellery. But I was adamant. At 26, I thought it was time I get myself my first ‘forever’ bag. And that was just the beginning of my love affair with Chanel. 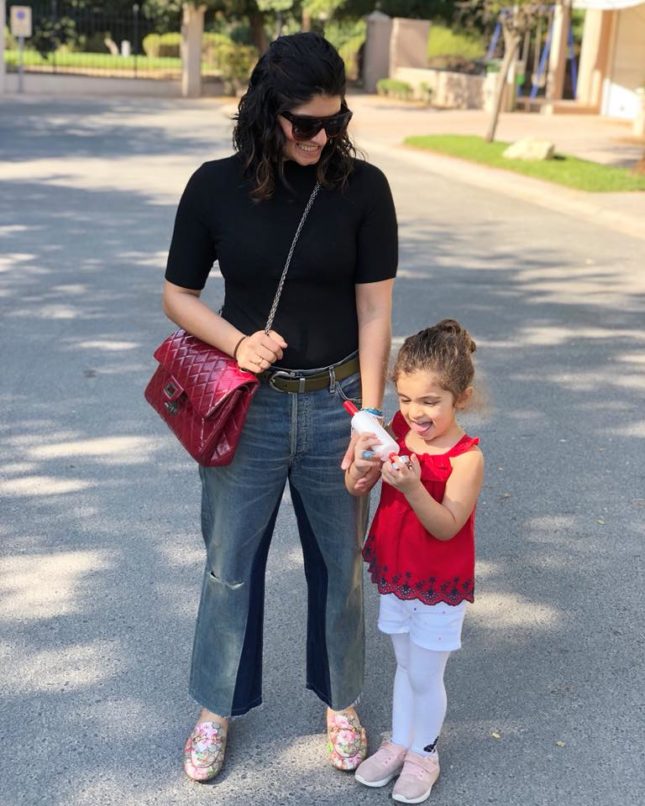 Over the years, there were many failed attempts at acquiring another Chanel. I would regularly bid at Christie’s handbag auctions and always lose (even though their resale values are excellent, I never had enough money). I had an ‘annual bag fund’, which I would empty, as soon as it capped the US$2,500 mark, for purchases I regretted two years later. There was the Saint Laurent Cabas Chyc Tote ( a la Stephano Pilati), the IT bag of 2012 that I indulged in, and a giant Givenchy Antigona bag – both, big enough to fit several puppies. I now use these to pack for my staycations, just so I don’t feel guilty about them collecting dust. 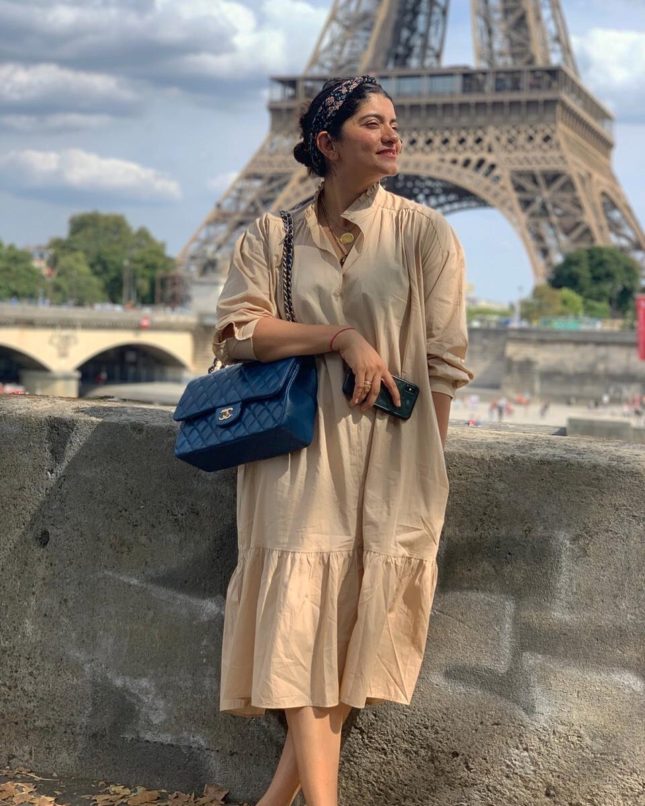 Then there were impulse buys – an Alexander Wang Pelican clutch and a McQueen De Manta clutch (RIP both). A Bulgari Serpenti Bag, which eventually was on the arm of everyone in Delhi – now, it holds a permanent place at the back of my closet. And though my Celine Trapeze bag and Gucci Dionysus still make my heart beat faster, there are several that don’t see the light of day anymore.

By 2017, I was tired of hoarding expensive purses which were no longer relevant. The industry was going through a tumultuous time – creative designers were playing musical chairs, joining and leaving brands within a few seasons, and luxury fashion was being mass-produced while compromising on quality. The only house that showed stability was Chanel. Karl Lagerfeld had been there for decades. It was then that I realised that through the course of a decade, the only bag that I had kept coming back to was my 2.55. 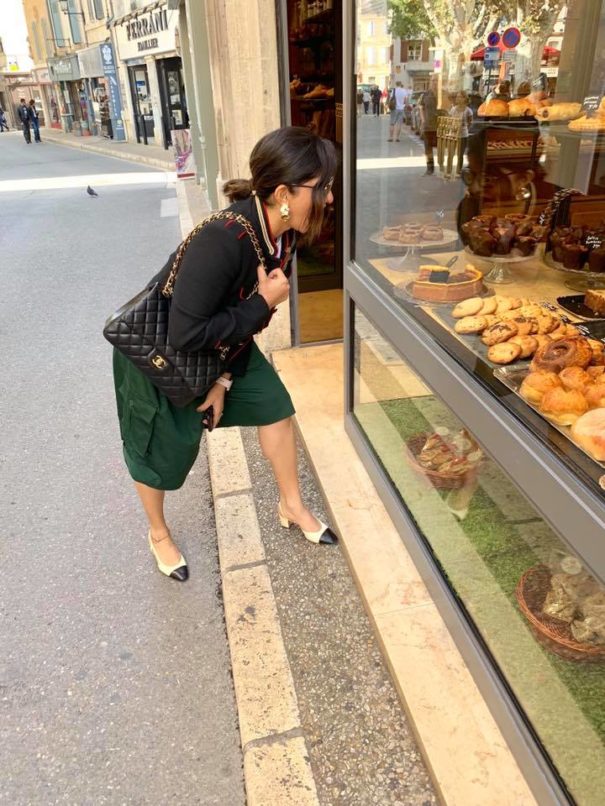 I decided to find a cost per wear formula – and as silly as this sounds, it actually makes a lot of sense when investing in forever pieces. So let’s say in seven years I wore the bag 600 times. $4,000/600 = $6.6 per year. Which actually works out to be fairly reasonable because the 2.55 and the classic flap bag both feature a timeless shape that’ll never go out of style. The transgenerational appeal of these two models means that it can be passed down the generation. And when it comes to quality, my red one, as I like to call it, has weathered everything from melted chocolate and chewing gum to ink stains and harsh sunlight.

And yet, every time she comes out of her dust bag, the soft lambskin, the beautiful chain strap, the stained interior — it’s like falling in love all over again (except multiple times a year). Why has it stood out for me over the years? Chanel exudes a sense of finesse, with undiluted levels of quality and design that weathers time and generations.

Since then, aside from a Balenciaga backpack (because, mom life), I stopped buying into other labels. Today, I own five Chanel bags – a 2.55 reissue in Large, 3 Classic Flap Bags in Large, and a Gabrielle Hobo in Large. I have saved every hard-earned and not so hard-earned penny towards investing in Chanel purses, and I have never been happier. I would rather buy one bag that I will love for the rest of my life than have seasonal flings with those that mean nothing shortly after.