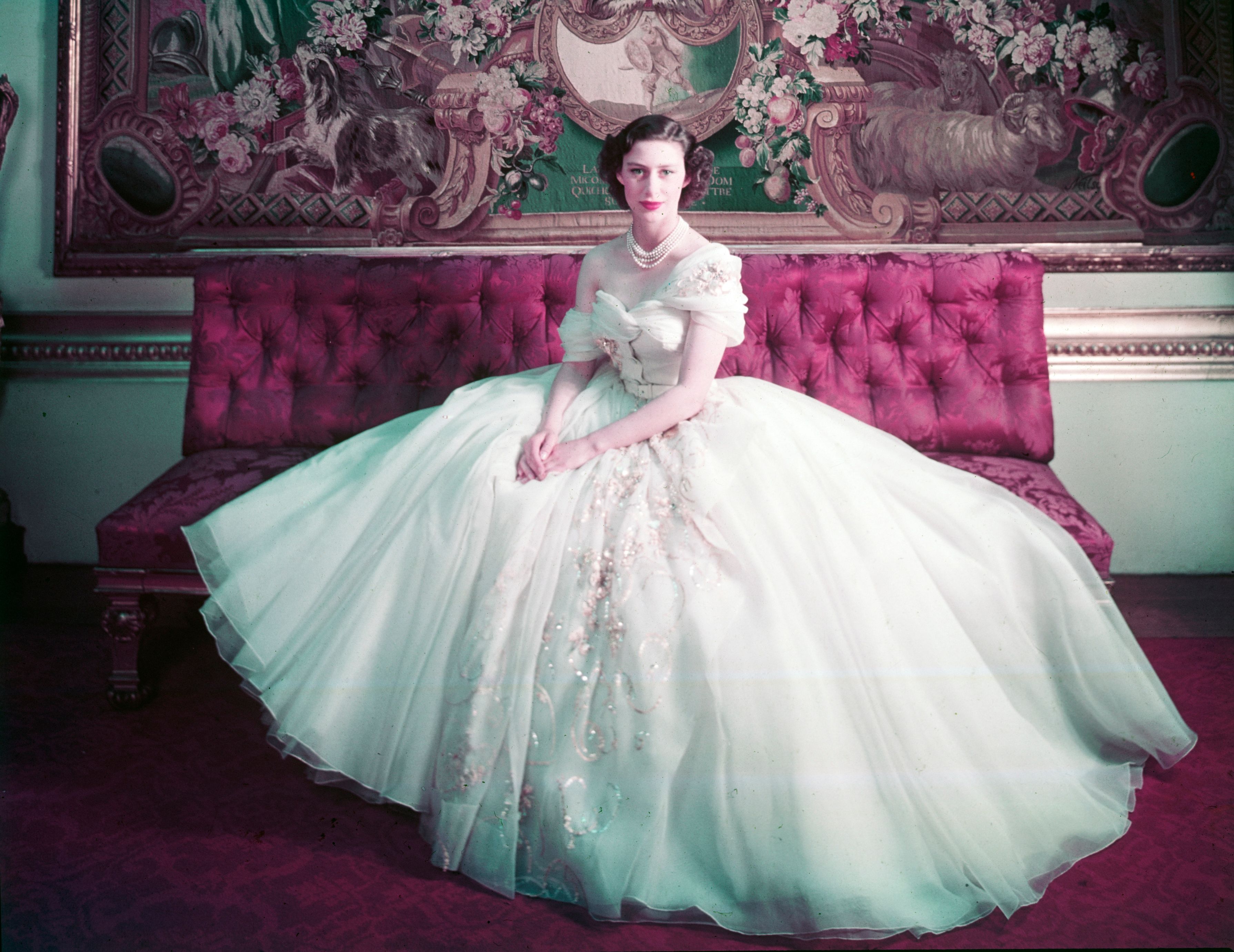 How will a space packed with some of the best of couture pieces from Dior archives look like? Needless to say, it will be a spectacle to savour. And just in case you happen to be in London soon, there’s the possibility of being able to experience just that. ‘Christian Dior: Designer of Dreams’, an exhibition underway at Victoria & Albert Museum, is one of the largest and the most comprehensive exhibitions ever staged in the UK on the House of Dior.

Over the years, the storied French couture house has been helmed by six different creative directors, each influencing the brand in their own way – the showcase gives its visitors a sensory view of the same. From Yves Saint Laurent’s path-breaking creations and Gianfranco Ferré’s elaborate gowns, to Galliano’s dramatic, voluminous pieces to Raf Simon’s minimally tailored coats, the display brings the best of maison Dior’s creativity together.

Monsieur Dior was fascinated with British fashion and culture. Besides indulging in the sharply tailored suits of Saville Row, he cherished the architectural finesse of British mansions. He staged shows at Savoy Hotel and Blenheim Palace, and established Christian Dior London in 1952. A whole section celebrates his love for Britain.

Some of his biggest patrons and clients were Britain’s celebrated names such as author Nancy Mitford and ballet dancer Margret Fonteyn, the most significant of them being Princess Margaret, who wore a Dior dress on her 21st birthday. The same is one of the highlights of the exhibit. “In 1947, Christian Dior changed the face of fashion with his New Look, which redefined the female silhouette and reinvigorated the post-War Parisian fashion industry,” says Oriole Cullen, Fashion and Textiles Curator at the V&A. “The V&A recognised Dior’s important contribution to design history early-on in his career, acquiring his sketches and garments from the 1950s onwards.”

The exhibition showcases a total of 500 Dior pieces, out of which 200 are rare couture dresses, including the Bar Suit gifted to the museum by the House of Dior in 1960; eveningwear reflecting on the skilled couture artisans employed by the atelier; and 10 defining looks created by Christian Dior himself between 1947 to 1957. All this and more spans  11 sections, which display a whole range of illustrations, accessories, photography, magazines, and even Christian Dior’s original possessions.

“The influence of Christian Dior’s design was all-pervasive and helped to define an era. In their own individual ways, each of the House’s successive artistic directors have referenced and reinterpreted Dior’s own designs and continued the legacy of the founder, ensuring that the House of Christian Dior is at the forefront of fashion today,” adds Cullen. “More than seventy years after its founding, the V&A’s exhibition celebrates the enduring influence of the House of Dior and reveals Dior’s relationship with Britain.”

Haute Couture Christian Dior fashion exhibition Christian Dior: Designer of Dreams Victoria & Albert Museum Dior exhibition
Anupam Dabral
Sr. Associate Editor
It was while studying fashion journalism at London College of Fashion that Anupam developed a keen interest in the anthropological aspect of the discipline; for him, fashion only makes sense when seen in the context of its environment. He is always on the hunt for great stories, and in his spare time binge-watches films/shows starring Whoopi Goldberg, Dawn French and Jennifer Saunders.
Fashion Jewellery Style
Sign up for our newsletters to have the latest stories delivered straight to your inbox every week.