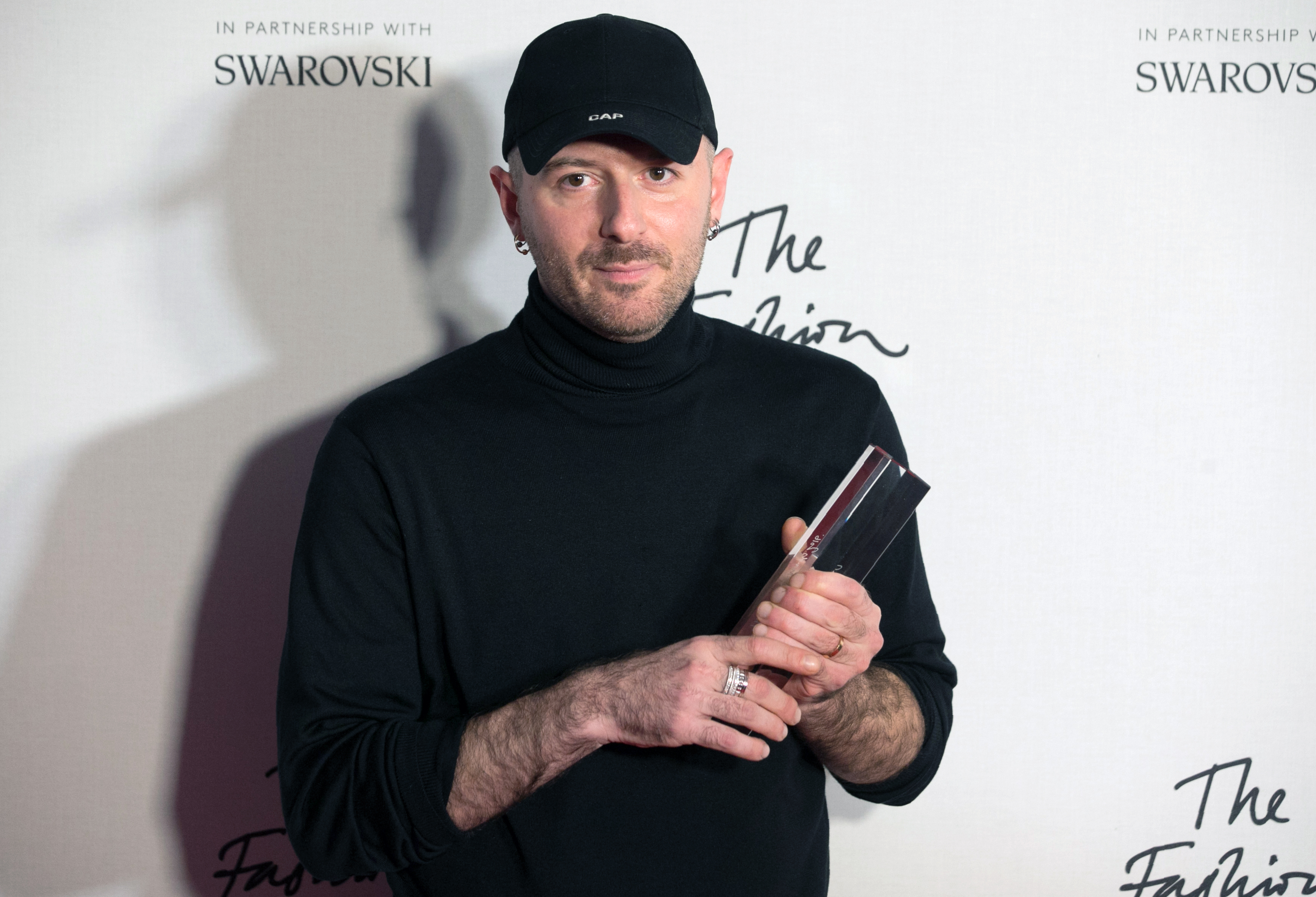 Designer Demna Gvasalia is quitting the Zurich-based streetwear label he co-founded with his brother Guram Gvasalia, according to WWD. “I started Vetements because I was bored of fashion and against all odds fashion did change once and forever since Vetements appeared and it also opened a new door for so many,” the Georgia-born creative told WWD in a statement. “So I feel that I have accomplished my mission of a conceptualist and design innovator at this exceptional brand and Vetements has matured into a company that can evolve its creative heritage into a new chapter on its own.”

Vetements has caused a sensation in the fashion industry over the past few years, thanks to its disruptive approach to luxurious ready-to-wear, catwalk shows, and marketing campaigns. Its rise to fame saw Gvasalia thrust into the spotlight and appointed creative director of Balenciaga in 2015. He reportedly plans to continue his work with the luxury Spanish house.

As for the future of Vetements itself, Guram Gvasalia told WWD: “Vetements has always been a collective of creative minds. We will continue to push the boundaries even further, respecting codes and the authentic values of the brand, and keep on supporting honest creativity and genuine talent.”

The move is the latest in a series of high-profile exits within the fashion world, coming months after the luxury fashion label Marchesa saw its co-founder Karen Craig step down from her post, while the design duo Humberto Leon and Carol Lim left their role as creative directors of Kenzo in July after eight years at its helm.