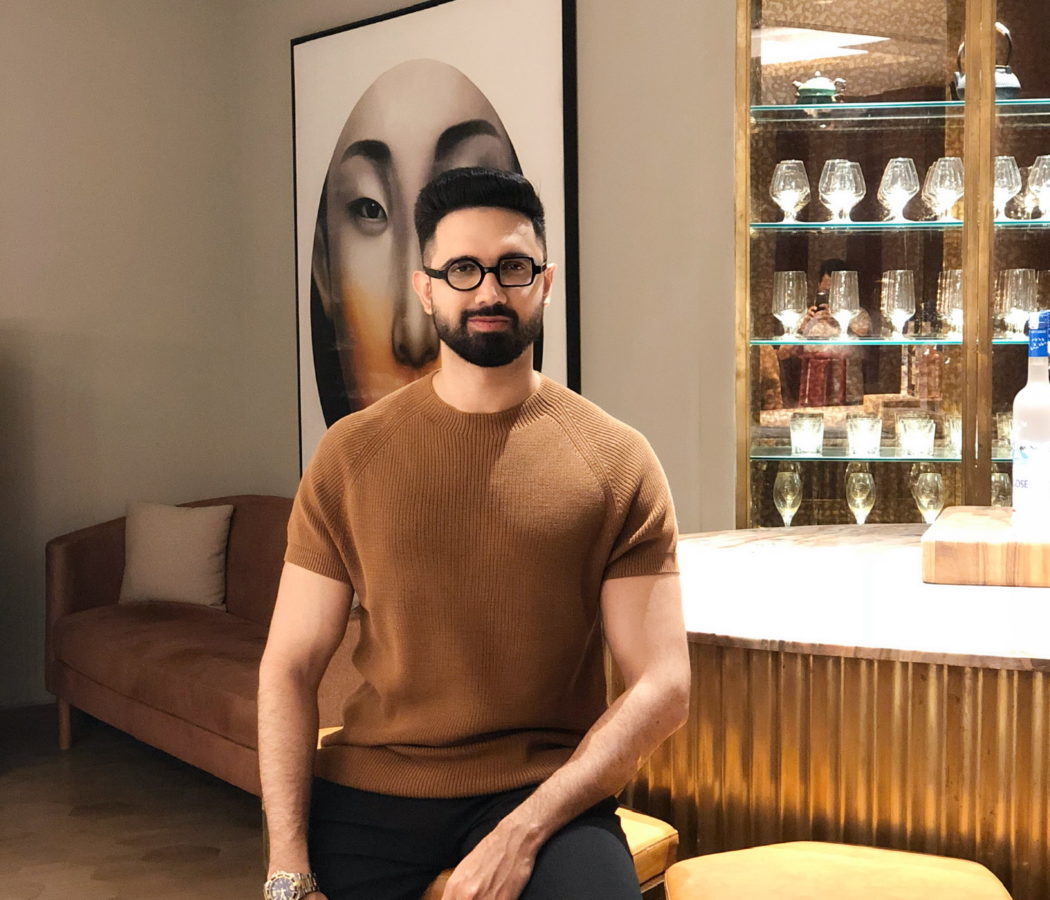 From what we hear, the 25th season of ‘America’s Next Top Model’ is not confirmed yet, and ‘Project Runway’ without Heidi Klum and Tim Gunn has left a fashion-shaped hole in our hearts. But if you have caught up on the Alexa Chung-Tan France ‘Next in Fashion‘ show on Netflix, you’ll know you have your binge-watch replacement. Even better, Indian designer Narresh Kukreja is in ‘Next in Fashion’.

We’ve watched the first season and are impressed — it’s about giving fashion a new spin, a newer millennial backing. Just like ‘Project Runway’, ‘Next In Fashion’ has contestants compete in weekly challenges to create designated looks dictated by the judges; these looks are presented in a runway show to be judged by a panel of fashion insiders. The contestants come from all walks of life, but they are not beginners. They are already seasoned designers who have their own labels and have dressed stars like Beyonce.

In the middle of it all, we were excited to see Indian designer Narresh Kukreja, one half of design duo Shivan and Narresh, as one of the contestants. The creative director was featured in the 10-episode reality show and competed with 18 other fashion designers. Ousted after three episodes, we got him to spill the beans on his ‘Next in Fashion’ experience.

How did ‘Next in Fashion’ happen?

We received an e-mail from a casting agency from LA for the Netflix show. What followed was a long selection process that lasted over four months including several Skype interviews, videos, psychological tests, and finally physical interviews in Los Angeles post which I was selected to represent India in the show.

How did you prepare for the show? And how was it interacting with Tan France and Alexa Chung?

For me, it was like going back to design school. I had to get back to my production floor, brush up my skills in pattern making, draping, sewing, and several construction techniques that I had studied during my graduation at NIFT New Delhi in 2007. It was quite a joyful experience sewing and practicing along with my tailors in my factory over three weeks before I left for LA for the shooting.

France and Chung were both very accommodating and warm hosts for the show. Our interactions spanned across 15-17 hours daily while shooting the show every day. While France’s style is very bold and courageous, Chung loves minimalism and restraint glamour.

How was it working with Mexican designer Lorena Saravia. How did you align your creativity with hers?

Ours is a print-centric luxury holiday lifestyle brand, whereas Saravia comes with a background that focuses on a monochromatic aesthetic — our universes were quite different from each other but similar in ideologies of finding wearability. While our colour palette and silhouettes choices differed, the challenge lay in being able to produce our best by amalgamating our aesthetics. The best part of working with Saravia was that we understood each other’s craft and more importantly a friendship that I will be keeping with me for a lifetime.

What does representing India at a platform like ‘Next in Fashion’ mean to you?

It was an extremely humbling experience being showered with praises for making an impact on the mindsets of 120 + million viewers from across the globe spread across 190 countries who have related to fashion from India from a bridal couture perspective. As an Indian designer, being on the show provided me with a great platform to change the world’s perception of the Indian fashion trade.

It was a proud moment being able to portray a new modern Indian aesthetic on the global map with the timeless cultural influences. For instance, the garment designed by us for the first red carpet challenge drew inspiration from the traditional sari and tiny cloth button details that are handmade by village women as a closure for blouses and was used by us as couture detail for the gown to be worn at the Cannes Film Festival.

How was your overall experience at the show?

Being on the show alongside other talented global designers was an incredible experience. Over the course of a month, with each designer being unique in their own space of work, it was truly humbling, helpful, and courageous. It almost defines a new generation of designers that believe in supporting each other’s work and showing great respect and understanding towards each other’s craft. It was a priceless experience to be surrounded by a diversity of cultures and innovation, and all of this was only possible when you beat yourself out of the comfort zone.

Being part of a creative reality television show also taught me several things like being obsessed with details in my usual design process was not required as what the show was looking for were bold designs that show on camera. So, to think of a good design from a camera perspective rather than client perspective was a new learning experience for me.

All images: Courtesy Shivan and Narresh