Home > Style > Fashion > Built for fitness, backed by science: Step into the future with these 5 hybrid sneakers 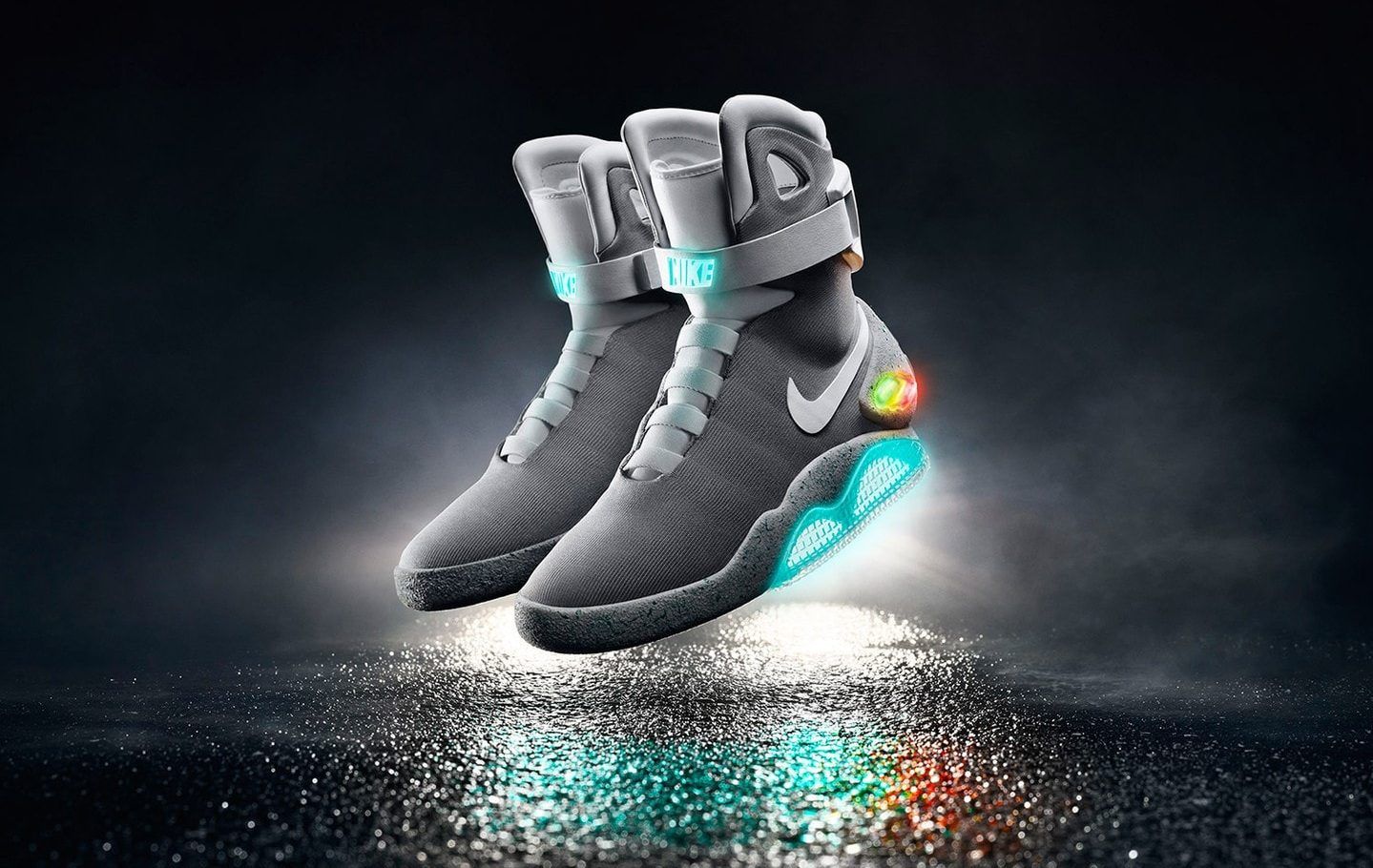 Built for fitness, backed by science: Step into the future with these 5 hybrid sneakers

Style
Built for fitness, backed by science: Step into the future with these 5 hybrid sneakers
Share this article
Next article

Wearable tech is the new buzzword in fashion and has seamlessly made its way into the world of sneakers too. With innovations and unique features, smart sneakers have created quite a hype for themselves while being at the centre of the athleisure trend. While being a fitness assist, they double up as digital coaches and of-course, style icons in their own right. While this cult began in 1983 with Puma’s RS-Computer Shoe, the term ‘smart sneakers’ cemented its name into pop-culture with the 2011 debut of the Nike Air Mag, a self-tying ‘Back to the Future’-tribute sneaker concept. The Nike Air Mags simply focused on extravagance, this cult of smart sneaker-wear strives for a synergy of athleisure comfort and state-of-the-art digital assistance, all in the heel of your shoe. These are 5 hybrid sneakers built for fitness yet backed by digital science.

Style
LSA Dressiquette: The 5 style rules for pairing your suit with sneakers 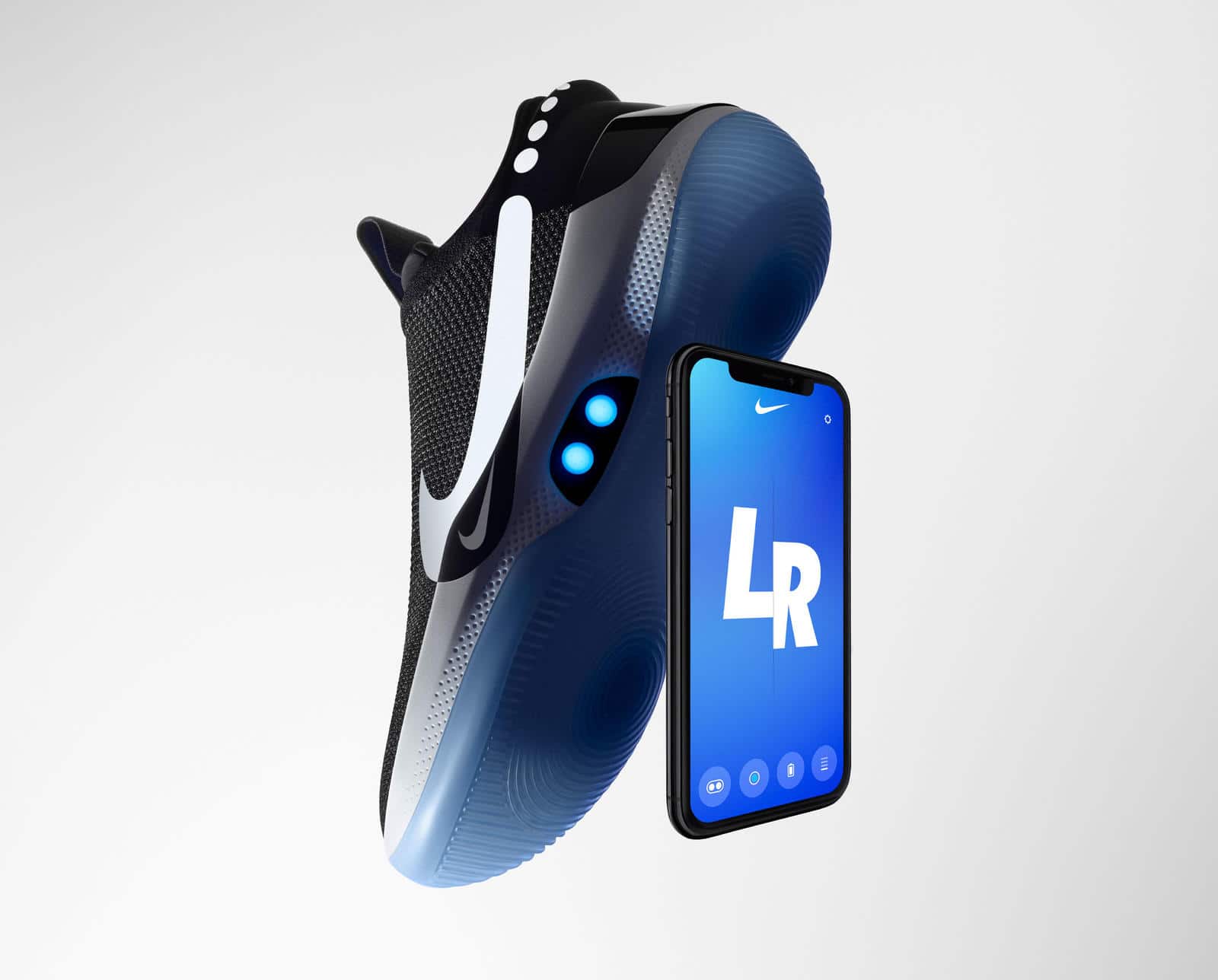 Following January’s teaser, Nike gave us the first official look at its much-anticipated self-lacing basketball sneaker, the Adapt BB. The power-lacing system is designed to provide the wearer with a custom fit. What we liked about the Adapt BB – Flyknit constructed shroud for breathability and flexibility, Cushlon foam midsole for soft and responsive cushioning, power laces that tighten with the press of a button. During a normal basketball game the athlete’s foot changes and the ability to quickly change your fit by loosening your shoe to increase blood flow and then tighten again for performance is a key element that we believe will improve the athlete’s experience. 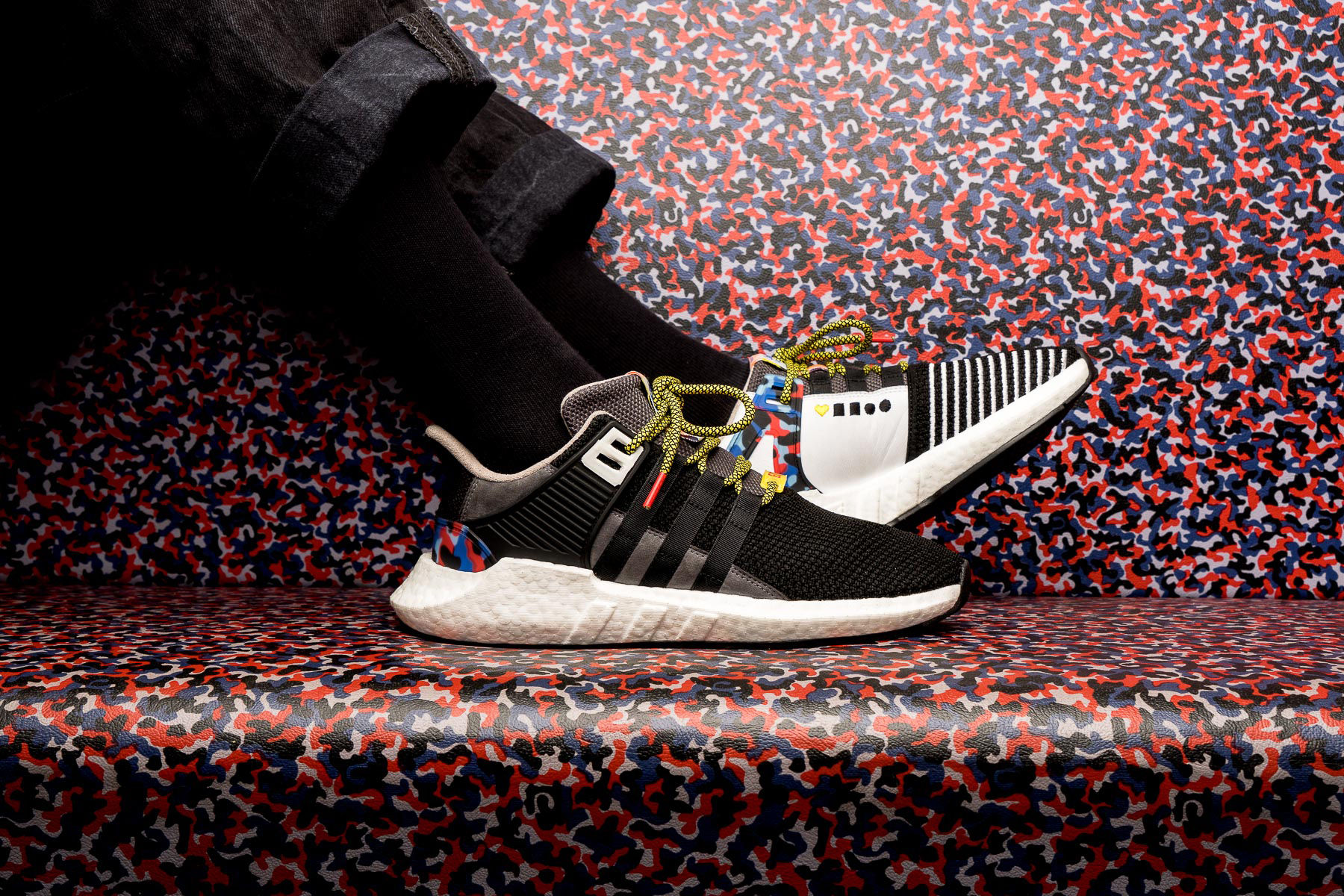 adidas and public transport company Berliner Verkehrsbetriebe (BVG) have aligned for a very exclusive and limited edition variation of the EQT Support 93, as the model incorporates an annual season ticket for the BVG public transport network, in addition to bearing the vibrant pattern of the BVG seat covers onto its TPU support. Also, a black mesh upper, white BOOST midsole, the iconic 3-Stripes in black, yellow rope style laces and a white leather panel on the outer side solidifies this collector’s piece. 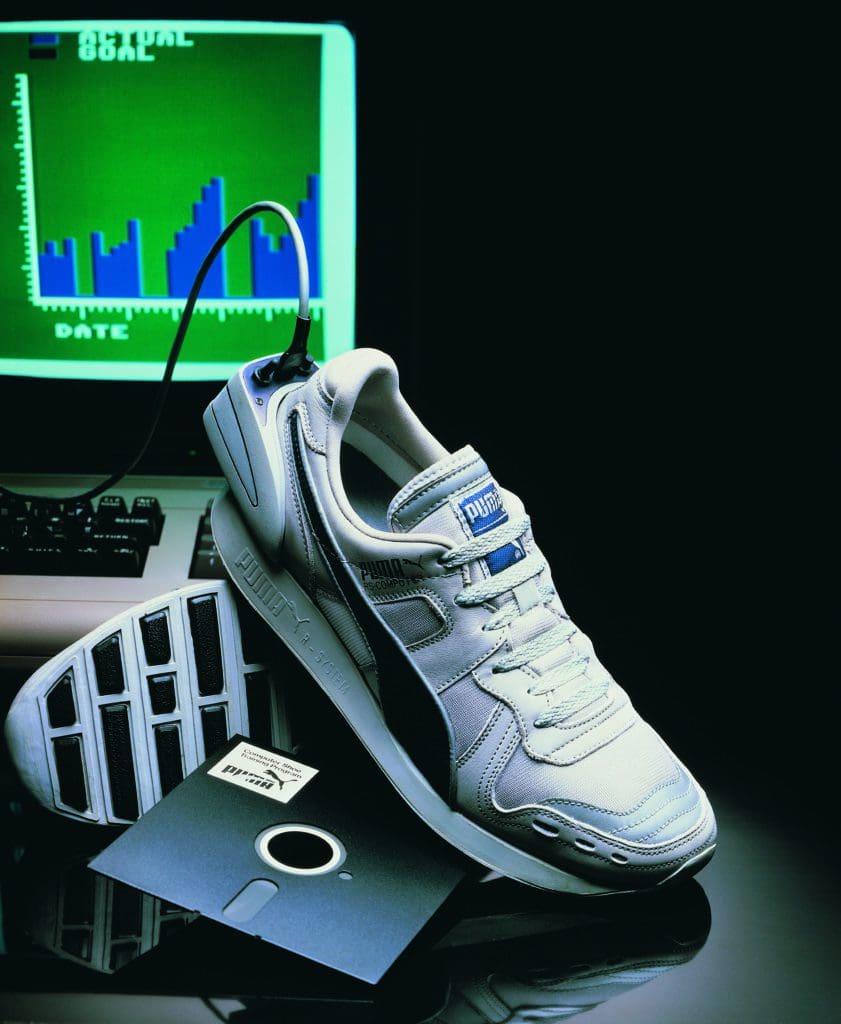 In 1986, Puma took the sneaker-sphere by storm when it revealed the ‘World’s first computerized pair of sneakers’, the Puma RS-Computer Shoe. The brand set the pace for modern technology and fitness by placing a chip right at the heel of the shoe. It connected to old school Apple and IBM PCs, and combined with the ‘special software’ you’d boot up from a floppy disk, you could see your workout data in 8-bit graphics. Can you imagine the hype this created in the 80s? No wonder it has slipped into the best classic sneakers list.

The pair was recently revived by the brand, and the eight-bit sneaker is now capable of tracking distance, steps, and calories while transferring all data to the wearer’s smartphone. The pair also adds in a three-axis accelerometer and LED indicators for charging indications for its USB plug-in. Limited to just 86 pairs, a nod to its original year of debut. Price: Rs 45,000 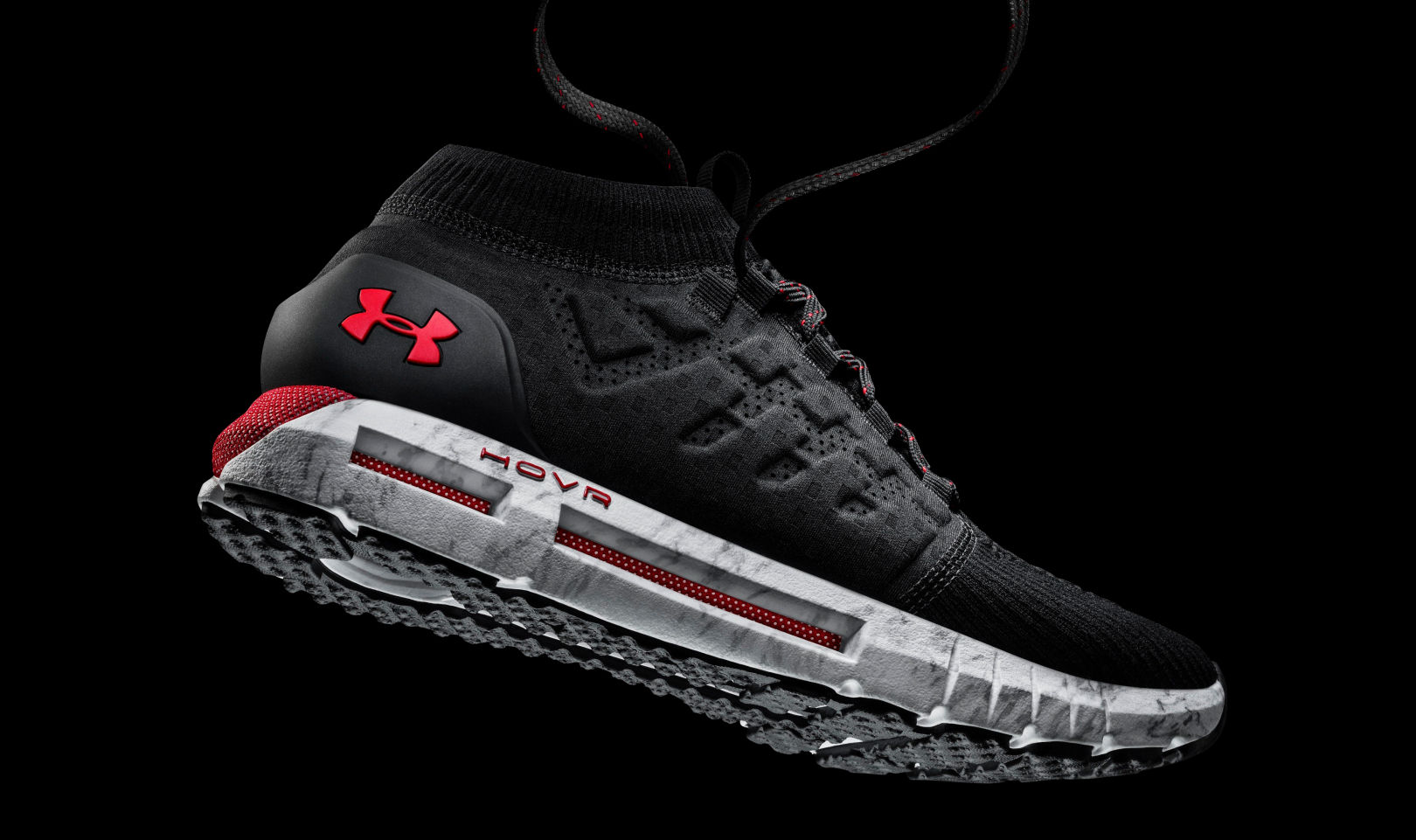 UA’s Record Sensor™ technology tracks, analyzes & stores virtually every running metric so you know exactly what you need to do to get better. The compression mesh Energy Web contains & molds UA HOVR™ foam to give back the energy you put in. The pair is a master-craft of comfort and intelligence, allowing you to run better, smarter and have a much more satisfying work-out. Being Bluetooth synced with your smartphone, this gives a whole new definition to wearable tech. 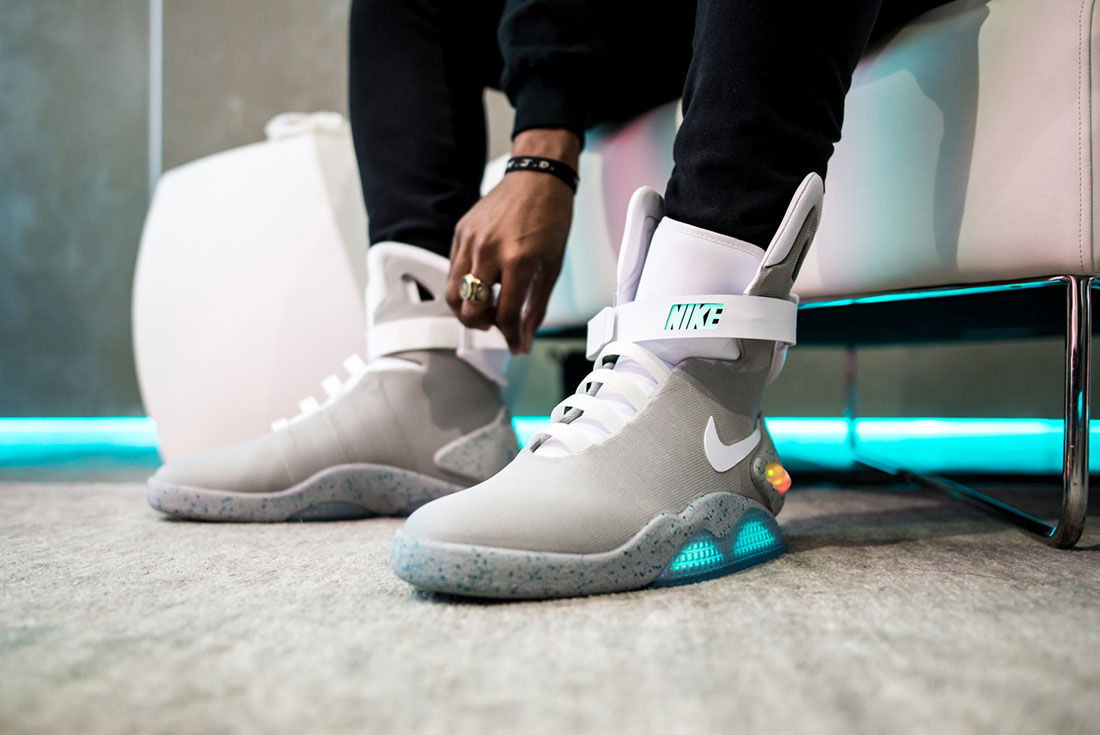 When Nike was asked nearly 30 years ago to collaborate on a movie set in the futuristic world of 2015, the brand was challenged to imagine sneakers that would suit the inhabitants of the advanced era. The resulting Nike MAG reinvented the conventional lacing system, integrating it into an inimitable design of popular culture. Right since its original debut in 2011, the Nike Air Mags have been the holy grail of the sneaker dynasty. With just 1100 pairs to ever come into existence, the Mags perhaps birthed the term ‘Wearable Technology’. It doesn’t focus on fitness or utility, it’s a showman’s shoe that lights-up and laces itself all by itself. Unlike the rest of sneakers on this list that’re focused on fitness, the Air Mags earns this sport simply for being a cornerstone in wearable technology.

Style
Sneaker Culture: 5 cult-classic sneakers that are absolutely worth the hype