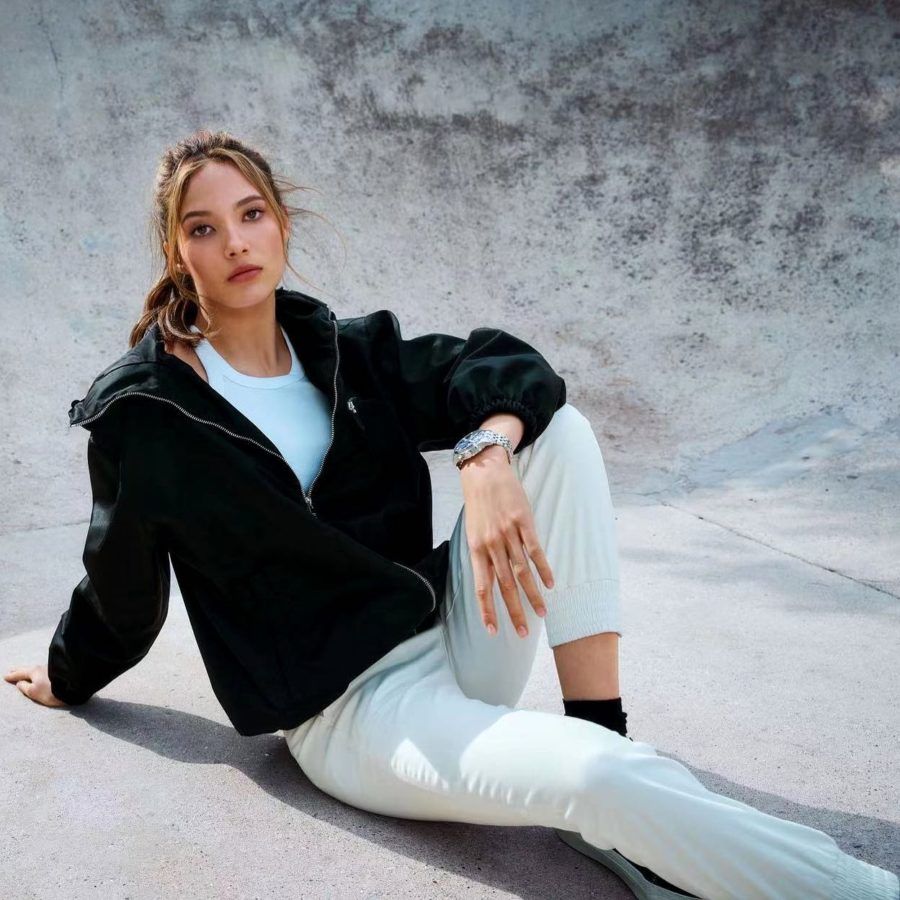 Eileen Gu is an 18-year-old freestyle skier competing for China at the 2022 Winter Olympics in Beijing. On 8 February, she won a gold medal in the women’s Freeski big air competition. Six days later, she followed it up with a silver in the women’s ski slopestyle competition.

With two medals in her first Olympics at age 18, Eileen Gu not only entered history books and cemented her name as one of the greatest in her game but also justified the phenomenal popularity she has enjoyed even before her participation in this year’s Games.

Eileen Gu and how she became a magnet for global brands

Eileen Gu was born to an American father and a Chinese mother, who was herself a skier. Her multicultural identity has made Gu the perfect candidate for some of the world’s most famous brands.

But those are not the only factors. Gu has been a prodigy since childhood, setting records on the snow like none other before her. Her accomplishment as a skier at a very young age is the reason Gu has been a favourite at the Games.

Initially, she played as an athlete for the US. According to South China Morning Post (SCMP), Gu, who is fluent in Mandarin, decided to play for China after meeting Chinese President Xi Jinping at a Winter Olympics preparatory event in 2019.

Her notable medal wins following the decision to represent China include two golds and one bronze at the Winter X Games, where Gu became the first female rookie to participate and win in three disciplines.

Evidently, her popularity in China skyrocketed. Her Weibo account has around 5 million followers. To young Chinese, Gu is a powerful inspiration.

For Gu, her shared American and Chinese roots provide an opportunity to be the perfect representative for brands in two of the world’s biggest markets.

The face of acclaimed labels

In 2021, Gu was endorsing 16 brands and the following year, she added seven more labels from the USA and China combined to her portfolio. This is a testimony to her rapidly rising popularity even before this year’s Olympics.

She models for some of the world’s biggest fashion, jewellery and makeup brands, including Estée Lauder, Louis Vuitton, Victoria’s Secret and Tiffany & Co. In China, Gu is the face of major businesses such as China Mobile, Anta, Bank of China, and JD.com.

Gu frequently shares her modelling assignments on her Instagram account, where she now commands a following of more than 1 million — roughly over five times the number in January 2022.

A post from October 2021 shows Gu standing before The Louvre glass pyramid in Paris, France, where she attended the Louis Vuitton SS22 at the Paris Fashion Week. Interestingly, the glass structure is a creation of Chinese-American architect IM Pei.

One of her Instagram posts shows Gu using wellness technology major Therabody’s Theragun on her thigh.

She appeared in the promotion of Louis Vuitton Twist bags in December 2021 and was named the brand ambassador of the Swiss watchmaker IWC Schaffhausen the following month.

Gu has appeared for 2021 Give Me The T campaign of Tiffany & Co. Nearly all her endorsements can be seen on her Instagram page.

Had she been included, the skier would have ranked third — behind tennis stars Naomi Osaka (USD 57.3 million) and Serena Williams (USD 45.9 million).

Her style is followed by millions in China and the world over. Following her gold medal win, her fame is only going to rise.

Tiffany & Co. Estee Lauder Louis Vuitton 2022 Beijing Winter Olympics Eileen Gu
Manas Sen Gupta
Manas enjoys reading detective fiction and writing about anything that interests him. When not doing either of the two, he checks Instagram for the latest posts by travellers. Winter is his favourite season and he can happily eat a bowl of noodles any time of the day.
Travel Culture Entertainment Food
Sign up for our newsletters to have the latest stories delivered straight to your inbox every week.