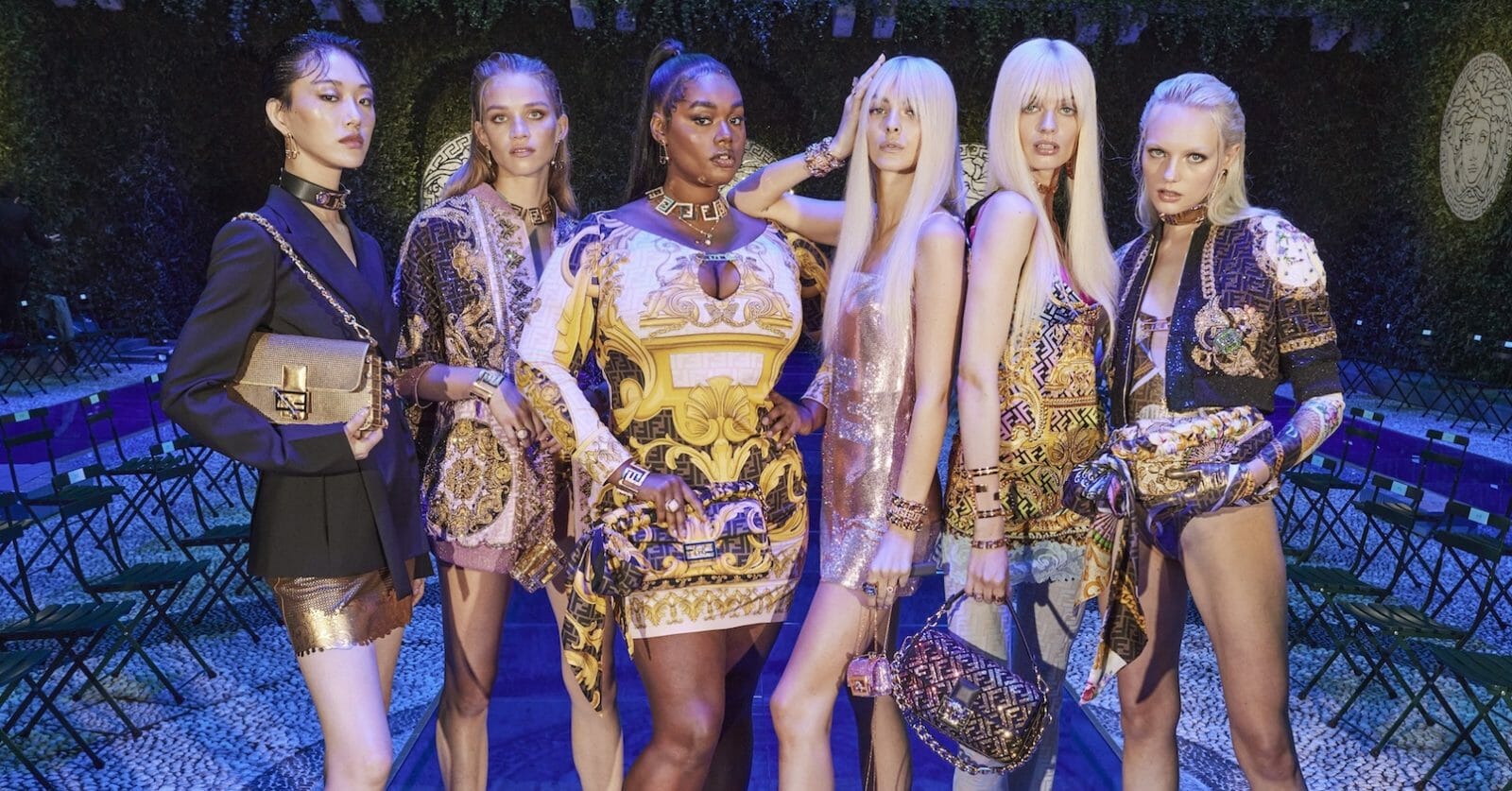 It turns out the rumours were true: Versace staged a second, secret fashion show at the end of Milan Fashion Week, featuring a collaboration with none other than Fendi. 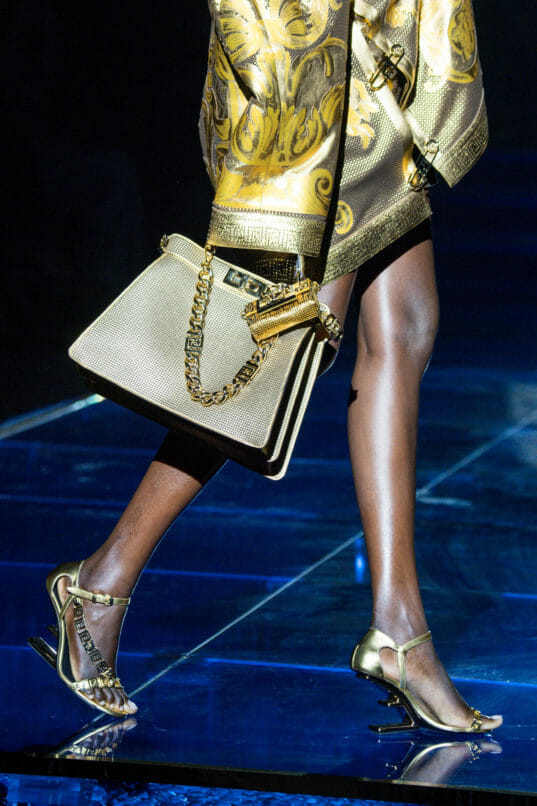