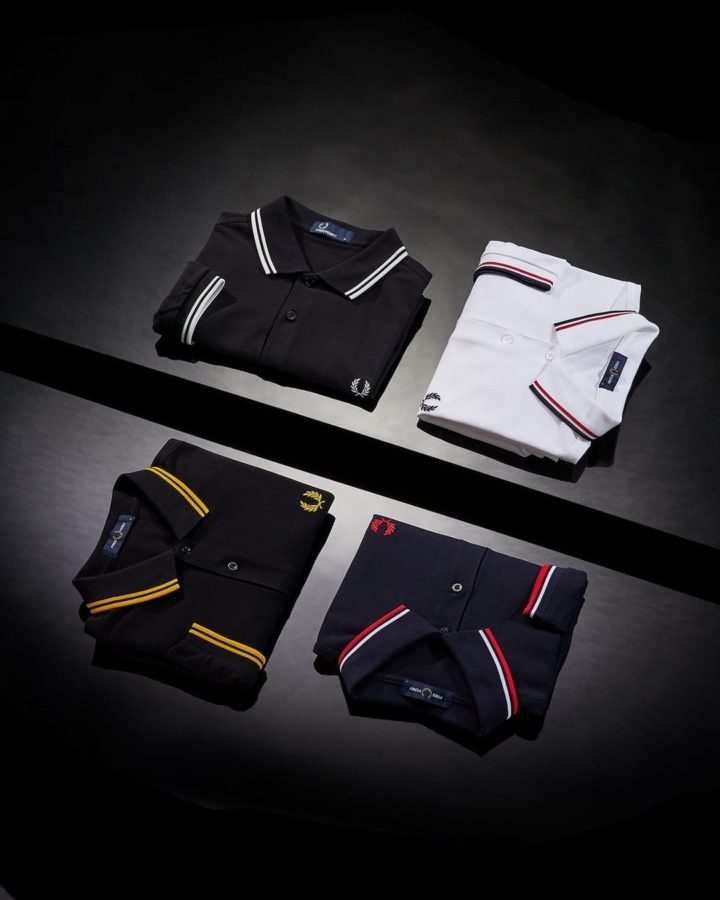 For anyone intrigued by casual and off-duty staples, the label is a strong reference. Launched in 1952 by the legendary tennis player Fred Perry, the label has emerged to be one of the leading casual wear brands. A three-time Wimbledon Championship winner (1934-36), Perry was always intrigued by fashion and it also filtered down in his personal style. For over half a century, the brand has stood for edgier and more youthful workwear.

It was in the 40s’ when Perry collaborated with football player Tibby Wegner to launch a sweatband as the first item under the Fred Perry label. It was soon followed by a polo shirt with a wreath embroidered on the chest.  In no time, the basic white t-shirt gained popularity. As the brand gained momentum, the humble white signature Fred Perry polo was released in a number of colours such as maroon, navy, and green. Besides this, the brand also extended to creating outerwear in specification to cool bombers and footwear.

The India store houses some of the classics from the label such as polos in multiple hues and the iconic Barrel bag.

For shoe aficionados, there are a number of options. From leather plimsolls to patent leather tasseled loafers to their signature tennis shoes, you will easily be able to make a sartorial statement. Then there are upgraded renditions of their light-weight harrington jacket and a whole range of shirts.

Besides this there are winter appropriate knitwear; think impeccably ribbed detailing and cable knits in neon. In case you are planning to elevate your workwear look, Fred Perry’s offerings at their recently launched store won’t let you down.

Jelly sandals are making a comeback as the hottest shoe trend. Here’s where to find them