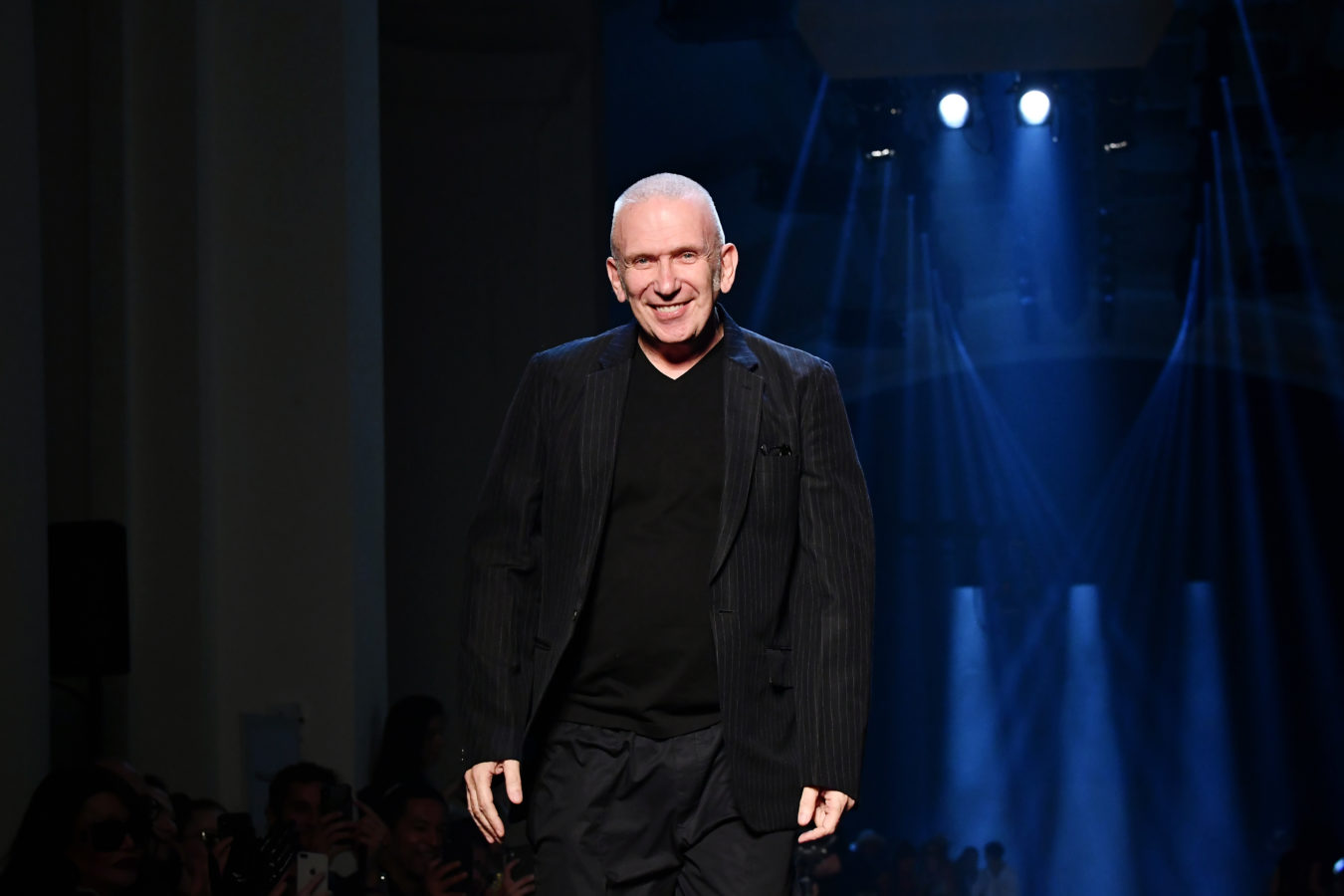 The flamboyant creator Jean-Paul Gaultier said he would be bowing out on Wednesday with a big party to mark his 50 years in the business after his latest collection hits the catwalk.

His brand told AFP that his high-end fashion and perfume business would live on, but that Gaultier was stepping back from designing clothes himself. “Rest assured haute couture will continue with a new concept,” said the designer, who famously put Madonna in a conical bra. Gaultier dropped the bombshell in a typically jokey video message, shot as if he was giving an exclusive interview to a reporter over the phone.

This show celebrating 50 years of Jean Paul Gaultier’s career, will also be his last. But rest assured, Haute Couture will continue with a new concept.

Gaultier, 67, stopped designing ready-to-wear clothes in 2015 to concentrate on haute couture — handmade clothes which only the world’s richest women can afford. But as late as last year, he insisted that he had no intention of putting down his scissors — although he despaired of animal rights activists pressuring him to stop using furs.

A teenage prodigy, who rose to fame in the 1980s when the Paris fashion scene was at its most decadent, Jean-Paul Gaultier also carved out a parallel television career as the co-presenter of a cheeky series, “Eurotrash”. In 2018, he staged his own hit cabaret show based loosely on his life story called “Fashion Freak Show”, which opened at the Folie Bergere in Paris.

Style
Mamta & Vidhi Gupta of Zariin on creating urban chic jewellery pieces for millennials
Beauty & Grooming
The best foundations from Indian labels for working women
Beauty & Grooming
Travel skincare essentials you need to add to your kit right away
Style
Are ’90s cartoons the biggest style trend this season? We investigate.
Gear
SpaceX wants to launch you and three of your friends into space by 2021
Travel
The big fat guide to Quebec, Canada’s own ‘little France’
Style
The best work bags from Indian labels for girls-on-the-go
Travel
We found the 10 most Instagrammed villages in the world. This one tops the list.
Beauty & Grooming
Are soaps making a comeback? We picked out 12 cool ones to try
Sign up for our newsletters to have the latest stories delivered straight to your inbox every week.