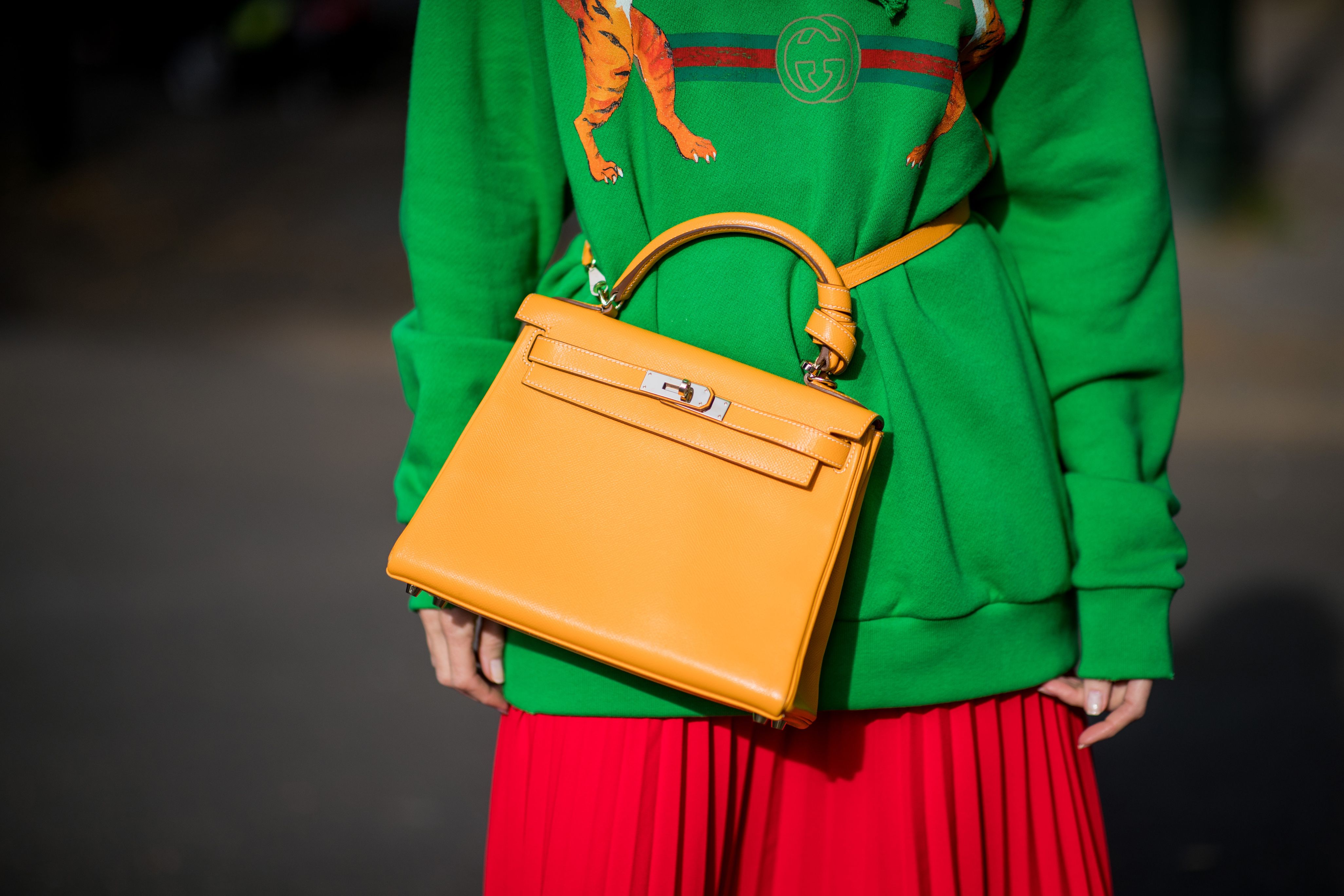 For any handbag aficionado, the exquisite and coveted Hermès bags are symbols of ultimate luxury. Over the years the brand’s iconic Birkin and Kelly have acquired an ‘heirloom’ status. With each bag hand-stitched in the Hermès ateliers by skilled craftsmen using the finest leathers, the brand has ensured that it combines beauty and utility.

Sotheby’s, the luxury auction house through it’s one-of-a-kind initiative is offering 25 extraordinary bags from Hermès via a live auction. The handbags which were on display at Sotheby’s London galleries between 22 – 25 March and will again go on display from 5 – 9th April with the live auction taking place at Sotheby’s New Bond Street on 10 April at 2 pm.

The Kelly derives its name from Hollywood icon Grace Kelly. She fell in love with the bag on the sets of Alfred Hitchcock’s To Catch a Thief in 1954, and two years later caused a sensation when she used the bag to hide he pregnancy from paparazzi. Since then the bag popularly was known as the Kelly. However, it was in 1977 that Hermès officially renamed it as ‘the Kelly bag’.

The two versions of the same, first in amethyst purple crocodile leather and the other in electric blue and red are available as a part of the auction.

Another masterpiece from the house, the Birkin bag which was originally created for actress Jane Birkin in 1984 is also available in red, green and blue as a part of the auction. Besides these, there are 6 classic versions of Hermès bags in beige that are available too.

An early bid can be placed online here ahead of the 10 April auction. 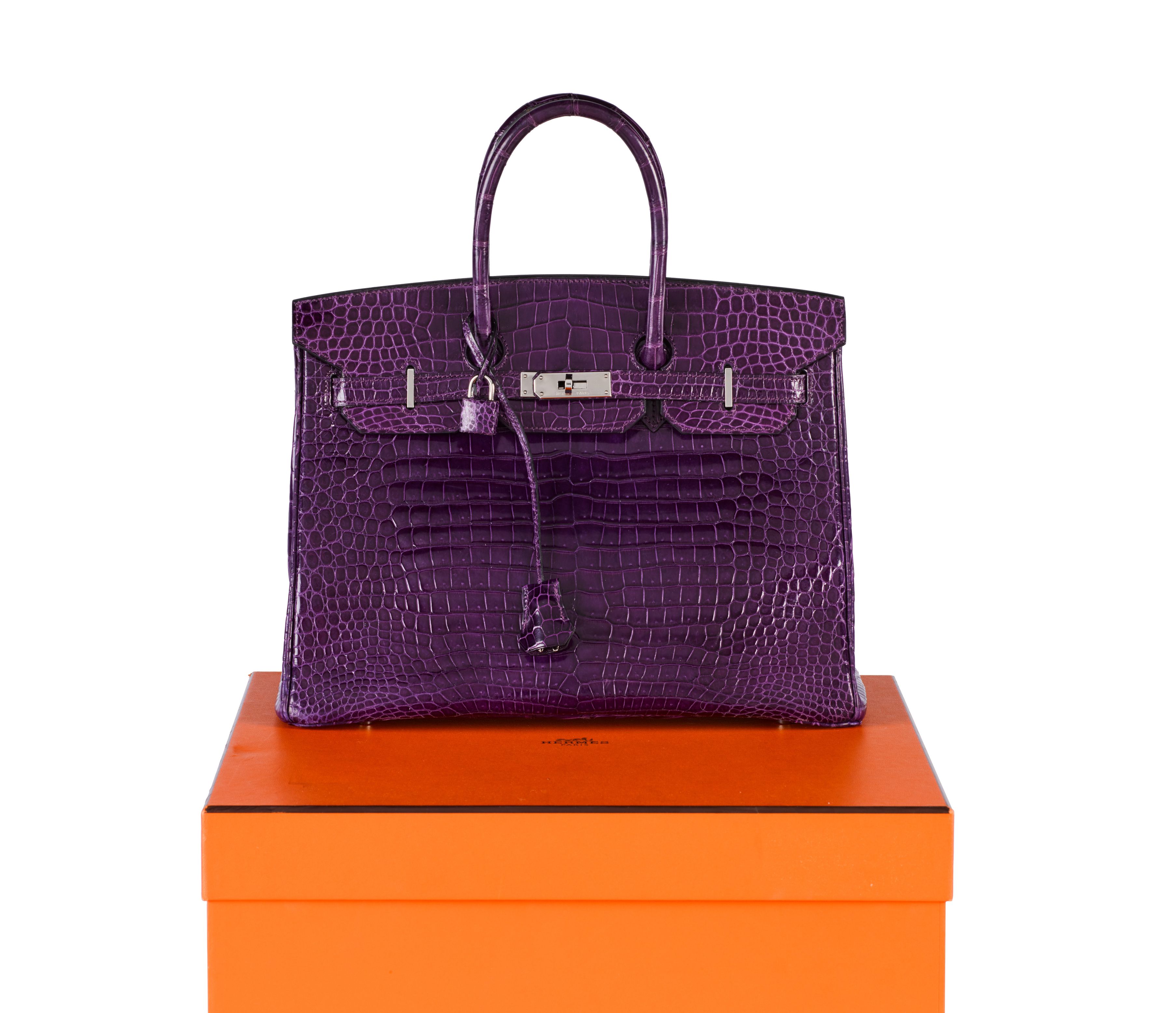 Hermès handbags are the ultimate symbol of luxury, and Sotheby’s April sale offers 25 extraordinary examples of the finest craftsmanship from luxury retailer Hermès.
The handbags will be on view in Sotheby’s London galleries between 22 – 25 March and 5 – 9th April with the live auction taking place at Sotheby’s New Bond Street on 10 April at 2pm.