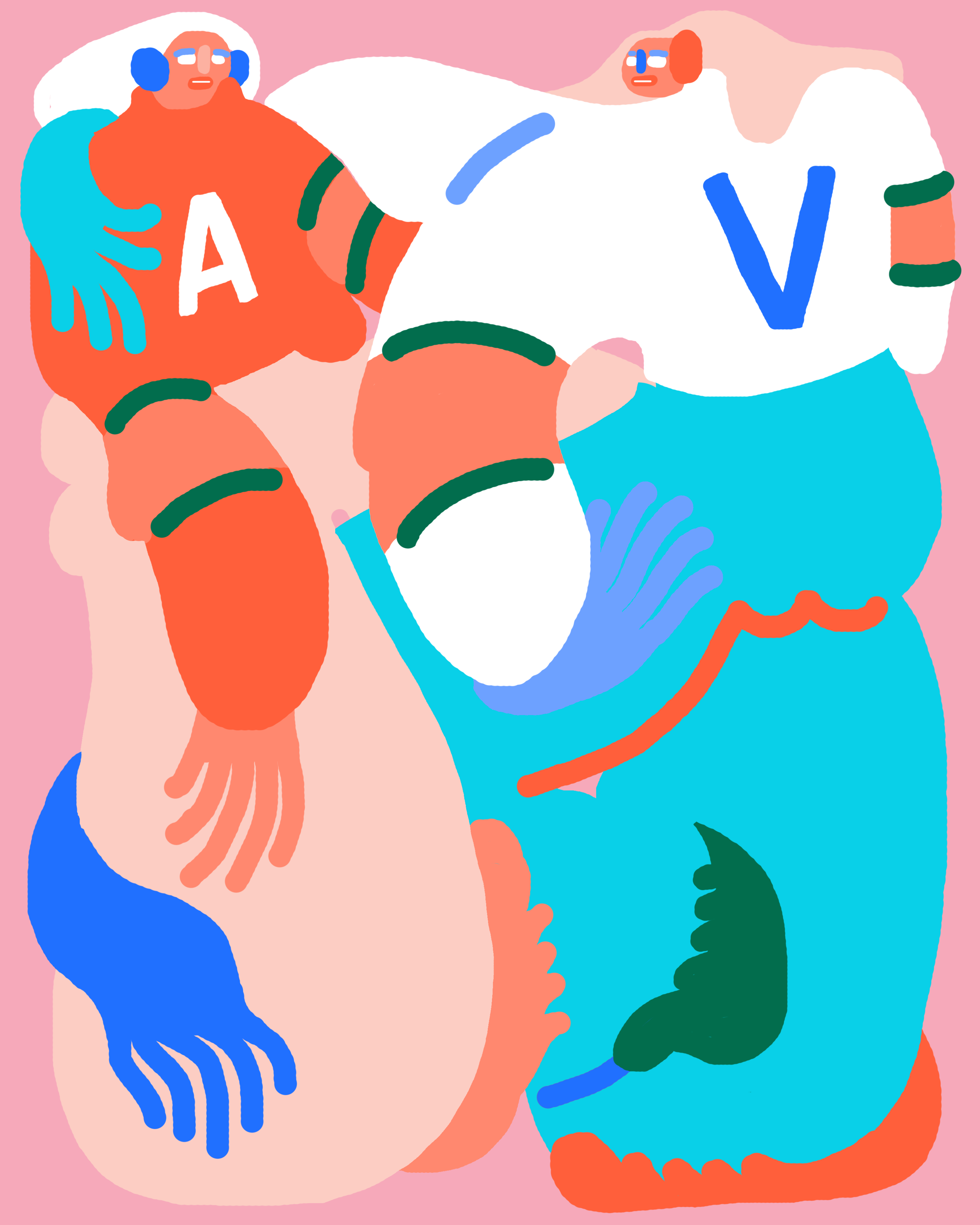 Alessandro Michelle’s creative vision spans across cultures, generations and perceptions. With his pussy bow men’s shirts, gowns paired with sneakers and Russian babushka headscarves over sharply cut suits, he has been able to capture fashion’s zeitgeist. However, if there is one theme that remains constant through all his reality-defying shows, it is self-expression. And to further champion this idea the Italian masion launched its DIY programme in 2016 which allowed bag aficionados to get their classic Dionysus handbag customised using a variety of Gucci motifs and monogrammed letter in Swarovski crystals. The service was further extended to men’s tailoring, sneakers, and other signature bag styles of the House, including Sylvie and Ophidia. The most recent entrants into the Gucci DIY bracket are knitwear, women’s outerwear and tailored pieces.

The DIY pieces redefine knitwear for fall; the package comprises of a crew neck, a shawl collar bomber and a button-through cardigan, all three styles are interchangeable for men or women. The pieces come in green, blue, red and white with the personalised detail is large letters that are intarsia-knitted into the garments.

To support the launch of this initiative, Gucci tapped six artists to re-create the DIY knitwear in a series of artworks to be shared on the label’s social media accounts and website.

The illustrators involved in the initiative include Amber Vittoria who has previously collaborated with Gucci and is known to engage in exploring female physicality form through her work.

Baltimore based Angela Deane who created friendly ghosts named Sam and Wendall; they can be seen wearing the sweaters in a winter scene.

Ashley Longshore, the Louisiana-based painter and entrepreneur illustrated a girl immersed in flowers.

Artist Marc Burkhardt took inspiration from the fierceness of a lion and brute strength of a gorilla to create his illustration for Gucci.

Renaissance period became a focal point of Brianda Fitz’s artwork for the brand.

Isabella Cotier, who has already collaborated with Gucci for a capsule collection last June created took inspiration from portrait paintings to create illustrations for Gucci knits.

Gucci DIY’s new programme also includes exclusive women’s made to order pieces such as sweatshirts, hoodies, tailored jackets, bomber jackets (in silk duchesse or leather), and black stone-washed denim jackets.   Just in case you are falling short of an inspiration to experiment with cardigans, Chunky cardigans with intarsia floral designs can have letters adorned with flowers hand-embroidered onto the garment.

The new Gucci DIY Collection is available on gucci.com and selected Gucci stores.

Gucci Gucci DIY Gucci knitwear Gucci Knitwear collaboration Gucci Autumn Winter
Anupam Dabral
Sr. Associate Editor
It was while studying fashion journalism at London College of Fashion that Anupam developed a keen interest in the anthropological aspect of the discipline; for him, fashion only makes sense when seen in the context of its environment. He is always on the hunt for great stories, and in his spare time binge-watches films/shows starring Whoopi Goldberg, Dawn French and Jennifer Saunders.
Fashion Jewellery Style