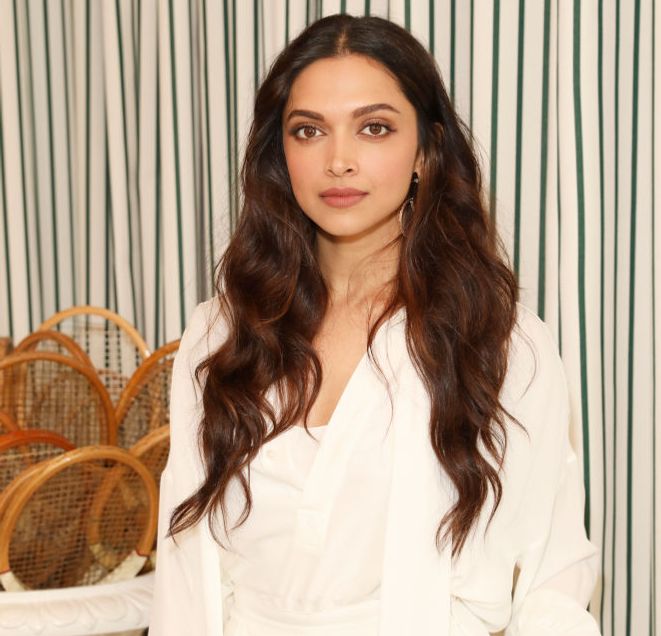 Safe to say that a simple, crisp, white button-down is an irreplaceable wardrobe staple, irrespective of your style. From usual office shirts to their deconstructed versions with dramatic shoulders, attached belts to even chic-er renditions as shirt dresses; one can rarely run out of options. With summers in full swing (and with the lockdown) a bit of inspiration won’t harm. Who better than celebs to give us cues; think exaggerated shoulders, corsets, and more. Here is our edit of the celeb-approved versions of white shirts for summer.

This is the year of oversized everything. After oversized (slouchy) blazers and bags, a loose white shirt over like a jacket makes for a winning look. Gigi Hadid in Louis Vuitton is everything.

Leave it to Sonam Kapoor Ahuja for making the most unapologetic yet fabulous choices when it comes white shirts for summer. This Kojak Studio studio white shirt with ruffled shoulders packs a perfect punch for summer. What’s better is that it is extremely versatile; pair it with Indian lehenga skirts and saris.

What’s a white shirt without some drama? Case in point is this Topshop shirt dress on Esha Gupta paired with Fendi boots. Tough to pull together, the trend has been approved by the likes of Kendall Jenner and Bella Hadid.

There is no harm in taking risks. The key behind opting kind of shirt is to invest in a statement corset or even a bra-top. Button your white shirt up at the collar and then let it be. Sonakshi Sinha is making a major statement.

Whether you are a Gen-Z influencer or a corporate executive, white shirts and several versions of them look best when belted. Wear them with a pair of jeans, skirts or trousers, tucking them in passe, belt them and loop in some statement pieces to do so.

Office shirts need not be boring. Pick up numbers with a bit of embellishment and embroideries, and pair them with a slim tie. We love this very Hedi Slimane for Celine vibe RakulPreet exudes. That look goes to show that one can make a power statement without a tailored blazer too. Just in case you have forgotten the Jacquemus shirt dress Emily Ratajkowski slipped into last year, the effortlessness with which she carried it made that risque dress a covetable piece. Joining the league is songstress Dua Lipa, once again giving us lessons on how to embrace the summers effortlessly in another Jacquemus shirt dress.