Home > Style > Fashion > How much do you know about the iconic Hermès Kelly? 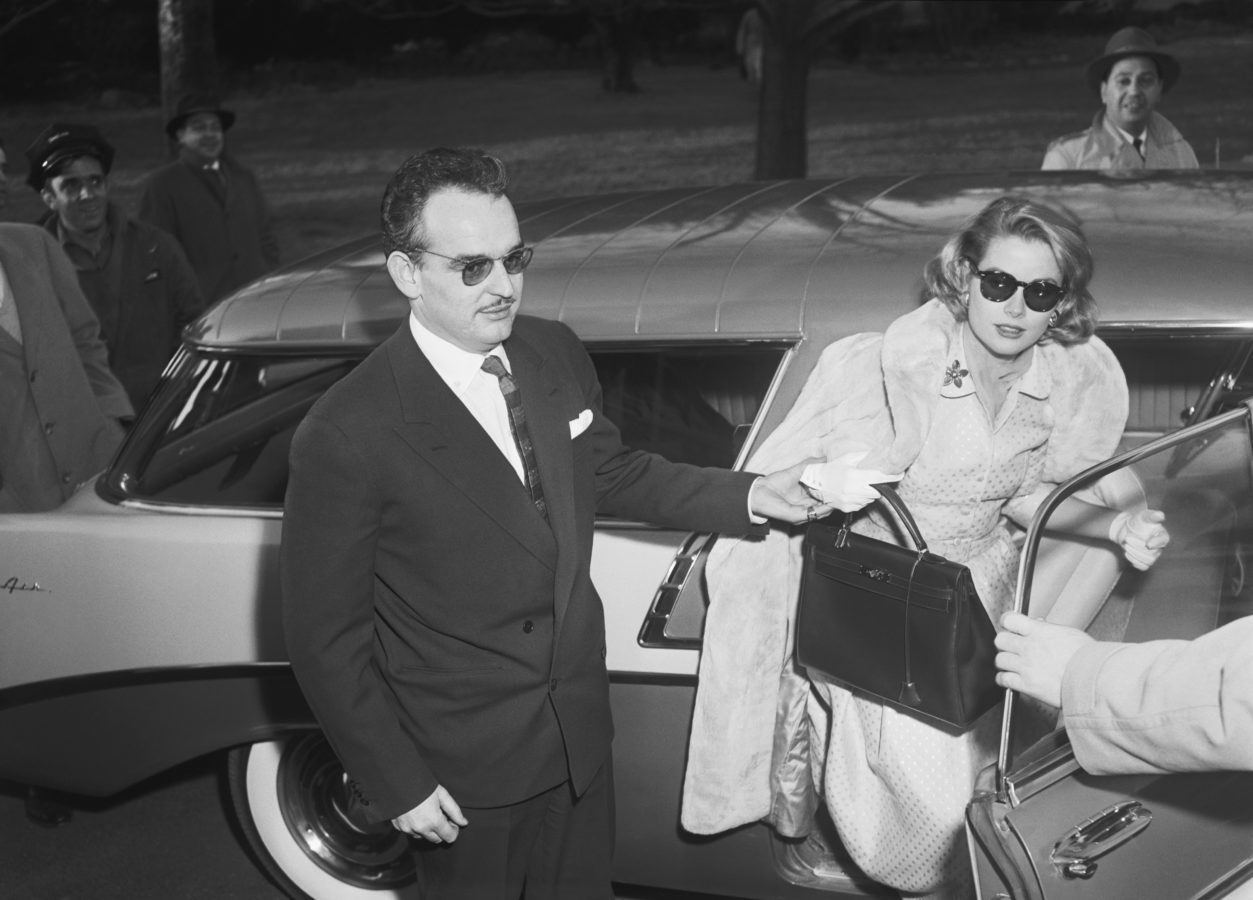 Style
How much do you know about the iconic Hermès Kelly?
Share this article
Next article

For luxury lovers, an Hermès bag stands out owing to its uncompromised levels of quality and craftsmanship. While the Birkin boasts of legions of fans, the spectrum of heritage bags at Hermès includes the Kelly, which is no less of an icon. Known for its impeccable construction, and for being spotted on the arms of patrons like Grace Kelly, Beyonce, and Miranda Kerr, the Kelly personifies the kind of luxury that is unmatched in contemporary times.

Émile-Maurice Hermès, credited for revolutionising Hermès accessories, created the bag, then known as  Sac à dépêches, for his wife. However, it was in the 1930s that Robert Dumas, son-in-law of Émile Hermès, created a trapezoid shape; a more sophisticated version of Sac à dépêches with an undertone of femininity. It featured two triangular gussets, a cutout flap, a handle, and two side straps — the silhouette peeked into a modern era, defined by bold design.

But the Sac à dépêches‘s trajectory was to hit a milestone in the 50s during the filming of Alfred Hitchcock’s romantic thriller To Catch A Thief, starring Grace Kelly and Cary Grant. Costume designer Edith Head picked up Hermès pieces, including the Sac à dépêches, to be a part of the costumes for the film. And Grace Kelly fell in love with it. Though she was spotted carrying it a number of times, it was in the late 50s when she used it to hide signs of her early pregnancy that it was pushed to instant fame. And with it came its new moniker — the Kelly.

How is the Hermès Kelly made?

What makes Hermès’ Kelly one of a kind? The level of craftsmanship that goes behind creating every piece. Also, its availability in a number of colours and its chic, ultra-modern silhouette. Specifically created with exotic materials, with craftsmen committing almost 18-24 hours working on each bag, it is the assiduous hand-stitching using a wax linen thread that stands out in its design.

Traditionally, two techniques define Kelly bags. There is the stiff and sturdier bag with exterior stitching, the Sellier. And the more supple one, a malleable version with a softer style known as Retourne — it translates into ‘reverse’, because the craftsman turns the leather or the bag inside out, hiding any visible stitches. The handle is then manually attached, ensuring all details are flawlessly brought together.

Beauty & Grooming
The newest fragrance from Hermès, L’Ombre Des Merveilles is an ode to light and shade

The hardware is another signature – its clasp and lock are equally a part of its design lexicon. The clasps on the Kelly are either gold-plated or with a palladium finish, and for some customised bags, the clasps and locks can also be created in 24K-plated gold and silver. Each bag comes with its own key in a leather lanyard known as a clochette. So iconic are these twin designs that they have further found expression in a range of wallets, belts, bracelets, and more.

It is the Kelly’s exclusivity as well that adds to its charm. Till the 90s and early 2000s, one could visit any Hermès boutique and get their hands on their preferred Kelly. But the bag soon went into the spectrum of rarified, customised objects. Just like the Birkin, there is a waiting list for this bag too.

Versions of the Hermès Kelly

Over the years several Kelly renditions have been crafted. For instance, a few prototypes of the rare Sterling Silver Mini Kelly were created for brand loyalists. Then there is the Plissé Mini Kelly, which involves Plissé, a technique that involves folding and pressing of the satin or leather into an accordion-like structure. Launched in 2004 was the Kelly Lakis, equipped with two front zip pockets and one rear zip pocket. In 2000 came the Kellydole, featuring eyes and a mouth like an animated character — a playful take by Jean-Louis Dumas, Executive Chairman of Hermès.

In you are looking to invest in a piece of history, just lock your eyes on the Kelly.

Iconic bags Luxury Brands luxury bags grace kelly hermes kelly Hermès Kelly bag
Anupam Dabral
Sr. Associate Editor
It was while studying fashion journalism at London College of Fashion that Anupam developed a keen interest in the anthropological aspect of the discipline; for him, fashion only makes sense when seen in the context of its environment. He is always on the hunt for great stories, and in his spare time binge-watches films/shows starring Whoopi Goldberg, Dawn French and Jennifer Saunders.
Fashion Jewellery Style

How to take care of your Hermès fashion accessories