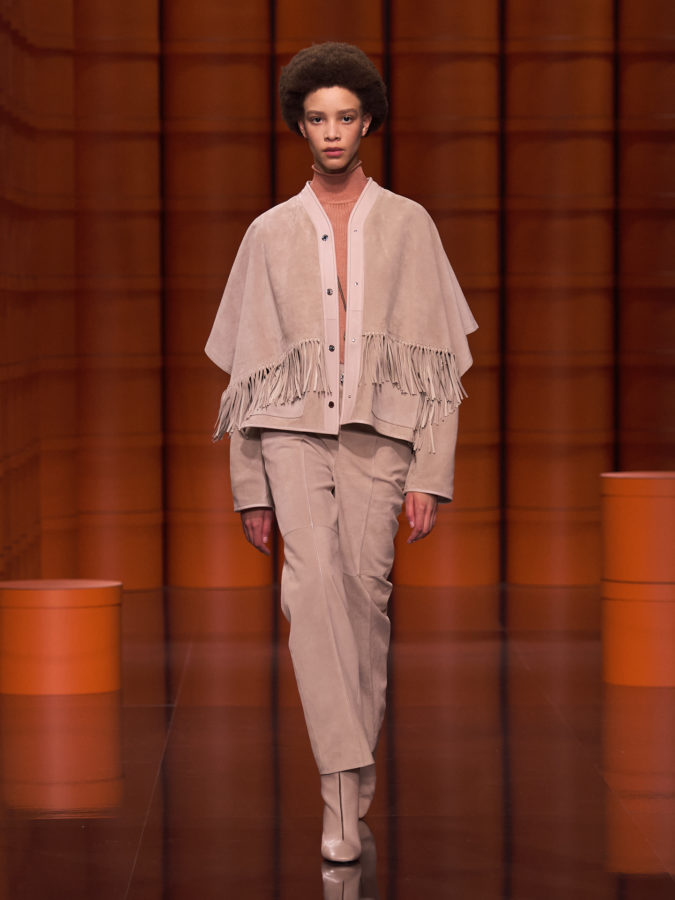 A show dedicated to movement and making magic even when stuck in a rut, the Hermès WRTW FW21 show is designed for women on-the-go. Capturing our attention are the minimalistic and practical accessory pieces that truly represent this ideology. 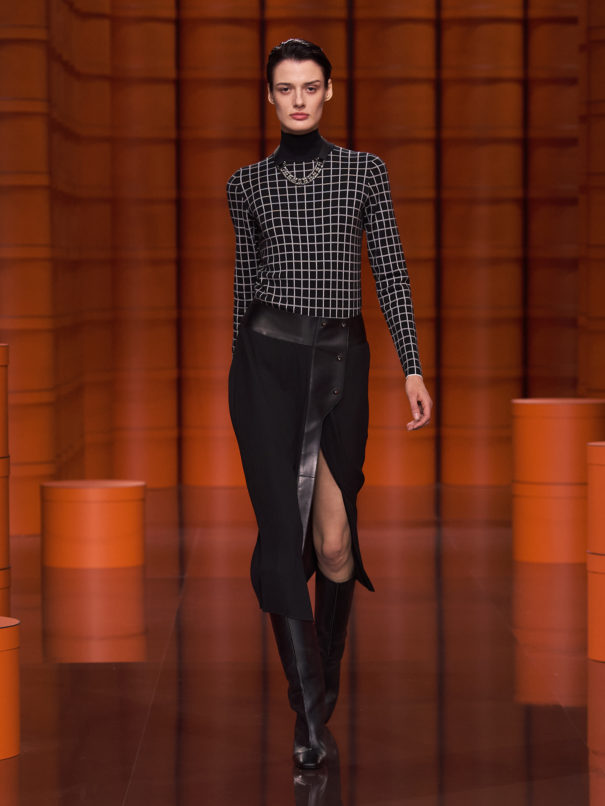 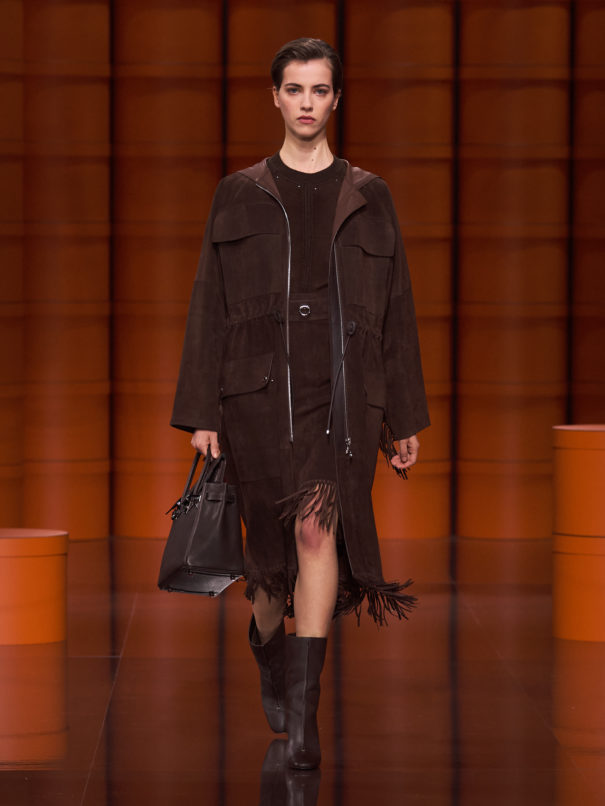 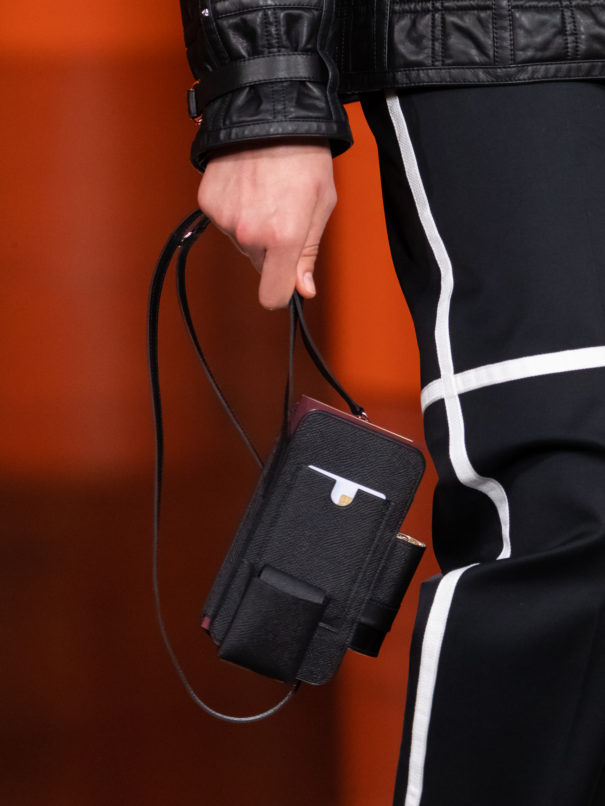 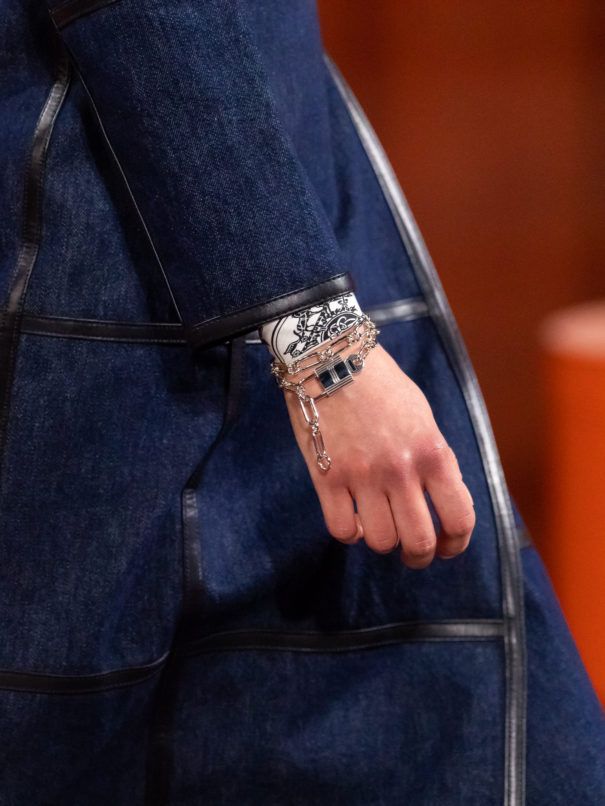 Yellow-coloured fusion outfits that bring cheer to your Baisakhi celebrations

The real stars of the ‘Gossip Girl’ reboot are the bags. Here’s where you can get them

How many of these fashion designers and their muses did you know?