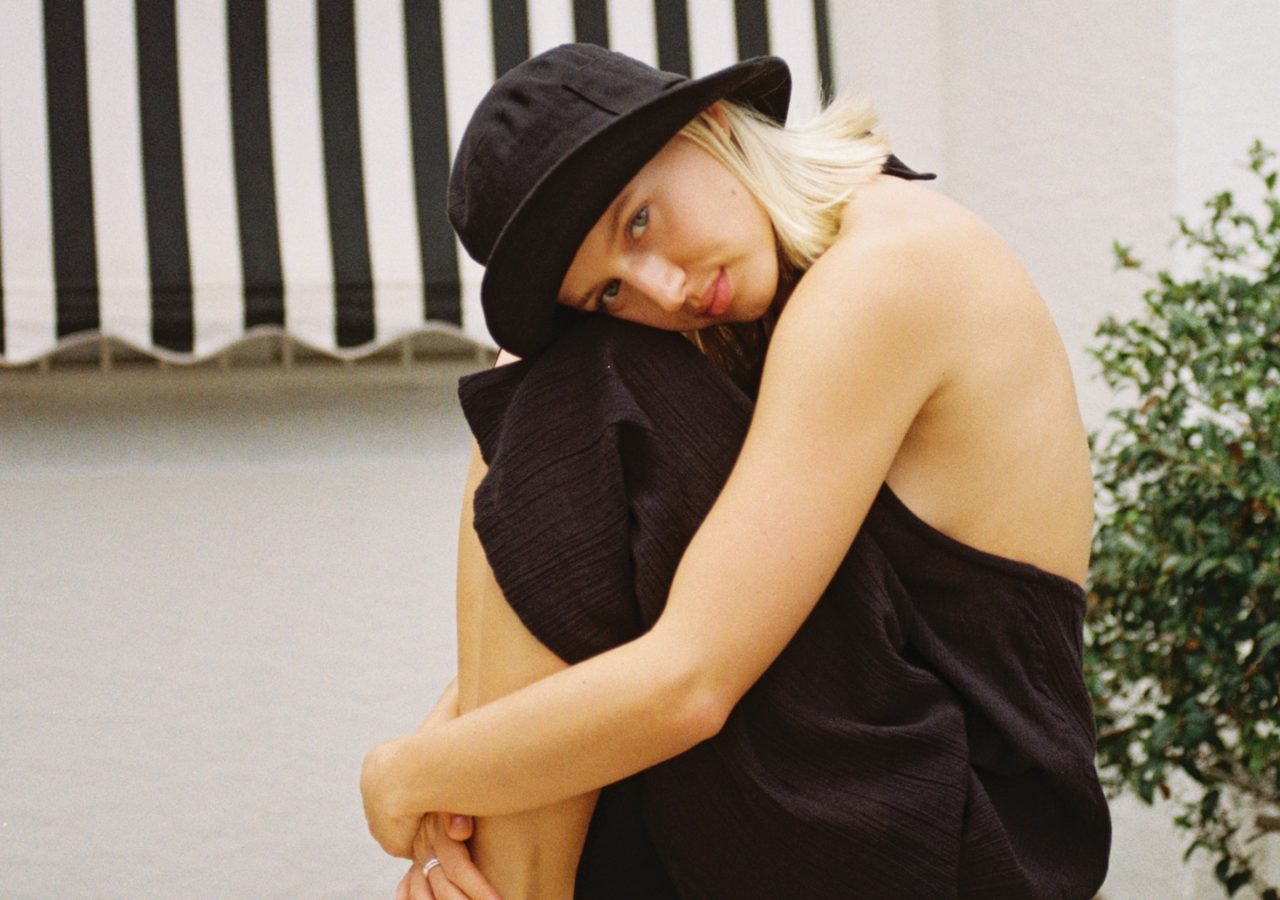 Bucket hats are trending right now, here’s how to pull them off

Style
Bucket hats are trending right now, here’s how to pull them off
Share this article
Next article

It’s official: Bucket hats are back in trend, and it’s time to embrace them.

Seen as a fashion has-been just a few years ago, could bucket hats be on their way to becoming a wardrobe must-have, possibly even dethroning the iconic baseball cap?

From Emily Ratajkowski to Kylie Jenner

Last summer already, various fashion icons were spotted rocking bucket hats, as seen just weeks earlier on fashion show runways from some of the most prestigious labels in the industry. In the space of a season, Chiara Ferragni, Emily Ratajkowski and even Kylie Jenner contributed to bringing the bucket hat — long considered the height of uncool — back to fashion’s forefront.

But then the successive lockdowns that followed didn’t really give the bucket hat the chance to impose itself as the must-have accessory of the moment. And yet, stars of the fashion world aren’t the only ones who’ve decided that bucket hats are the stylish, on-trend accessory right now.

Not everyone waited until 2021 to adopt this headgear, once associated with Irish fishermen, then military kit, before moving into the realm of “fashion” item, often sported by avid gardeners, granddads and generally sun-wary types. Although momentarily in vogue thanks to US rappers in the 1990s — not to mention the UK’s Madchester scene — the bucket hat has never really managed to earn status as a stylish accessory. Quite the contrary, in fact. And that’s despite the best efforts of a handful of outsiders, such as hardened festival-goers and the Californian rapper ScHoolboy Q, who made the bucket hat part of his image.

Is the moment of glory (finally) here for bucket hats?

Despite its rises — some more successful than others — and its falls, bucket hats remain above all the kind of accessories that looks great on other people (“love the bucket hat!”), but not so much on yourself. It has always lacked that little “je-ne-sais-quoi” that would change the game and elevate its status. Still, there seemed to be a turning point last year when major fashion icons like Kylie Jenner and Lily Collins’s character in “Emily in Paris,” as well as brands — from sportswear labels to designer fashion houses like Jacquemus — seemed determined to turn this once uncool item into highly desirable headgear.

It’s a tricky challenge, but it’s one that could be pulled off with success sooner than you might think. In fact, the French soccer star Kylian Mbappé, whose post-vaccination picture went viral in just a few minutes (thanks to his 51 million followers on Instagram alone), also seems to have fallen for the bucket hat. An improbable hit that could well bring the unexpected boost needed to turn this “cursed” accessory into a veritable must-have.

Celebrate Pride in style with these ultra-vibrant rainbow sneakers